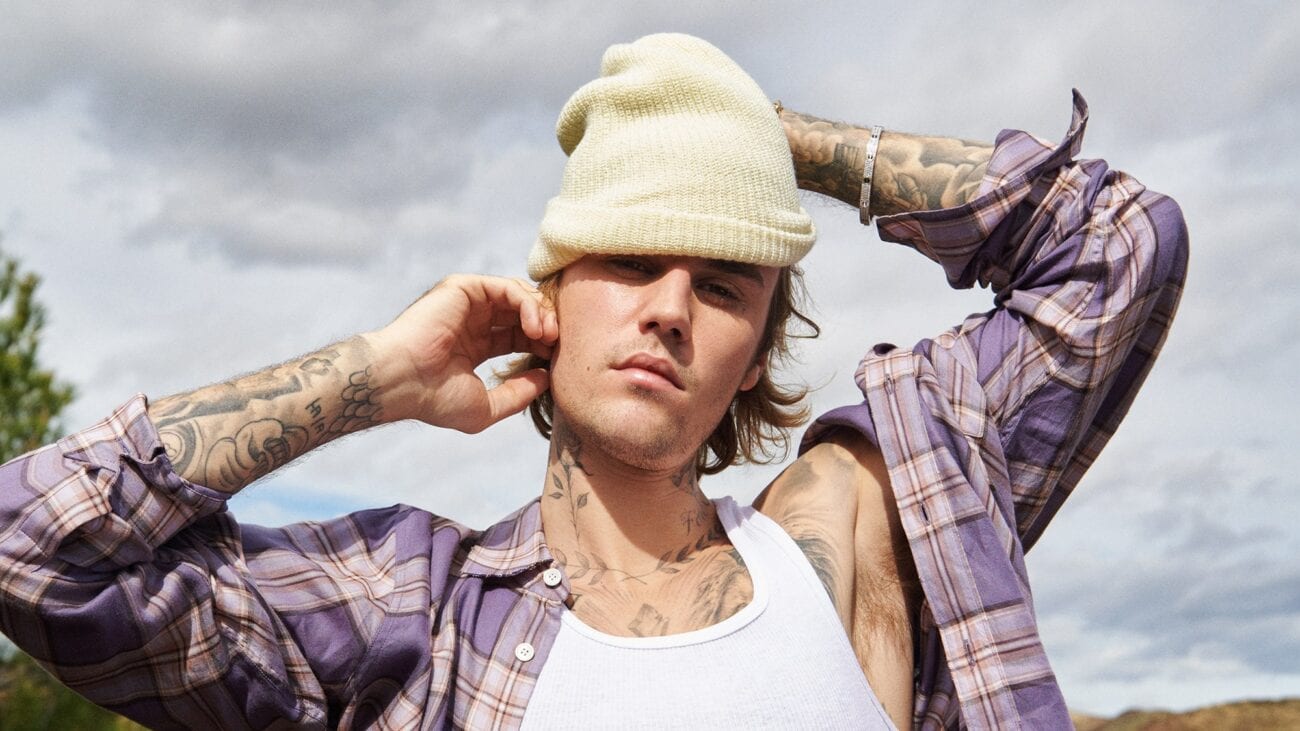 “I Don’t Care”: Will Justin Bieber file for divorce later this year?

For a while there, it seemed like “I Don’t Care” crooner Justin Bieber and his wife, Hailey, were living in a fantasy lifestyle with their whirlwind romance. In a fantasy fit for any Belieber, their romance began after they met for the very first time at a fan event in 2009 – and it’s been going strong for years. Her father introduced the two of them and the rest was history, even though they merely started off as friends.

Justin Bieber had other relationships along the way with the likes of Sofia Richie, Kendall Jenner, and most notably Selena Gomez. Prior to marrying Justin, Hailey was romantically linked to handsome celebrities like Drake & Shawn Mendes. Justin & Hailey Bieber tied the knot in 2018 with one of the most beautiful & aesthetically pleasing wedding ceremonies of all time.

Who could forget how suddenly gorgeous their wedding photos were from that fateful day? The question their fans are asking these days is if their marriage is going to last or if it’s slowly beginning to fall apart. So is Justin Bieber going to say “I Don’t Care” about his marriage?Let’s dive in. 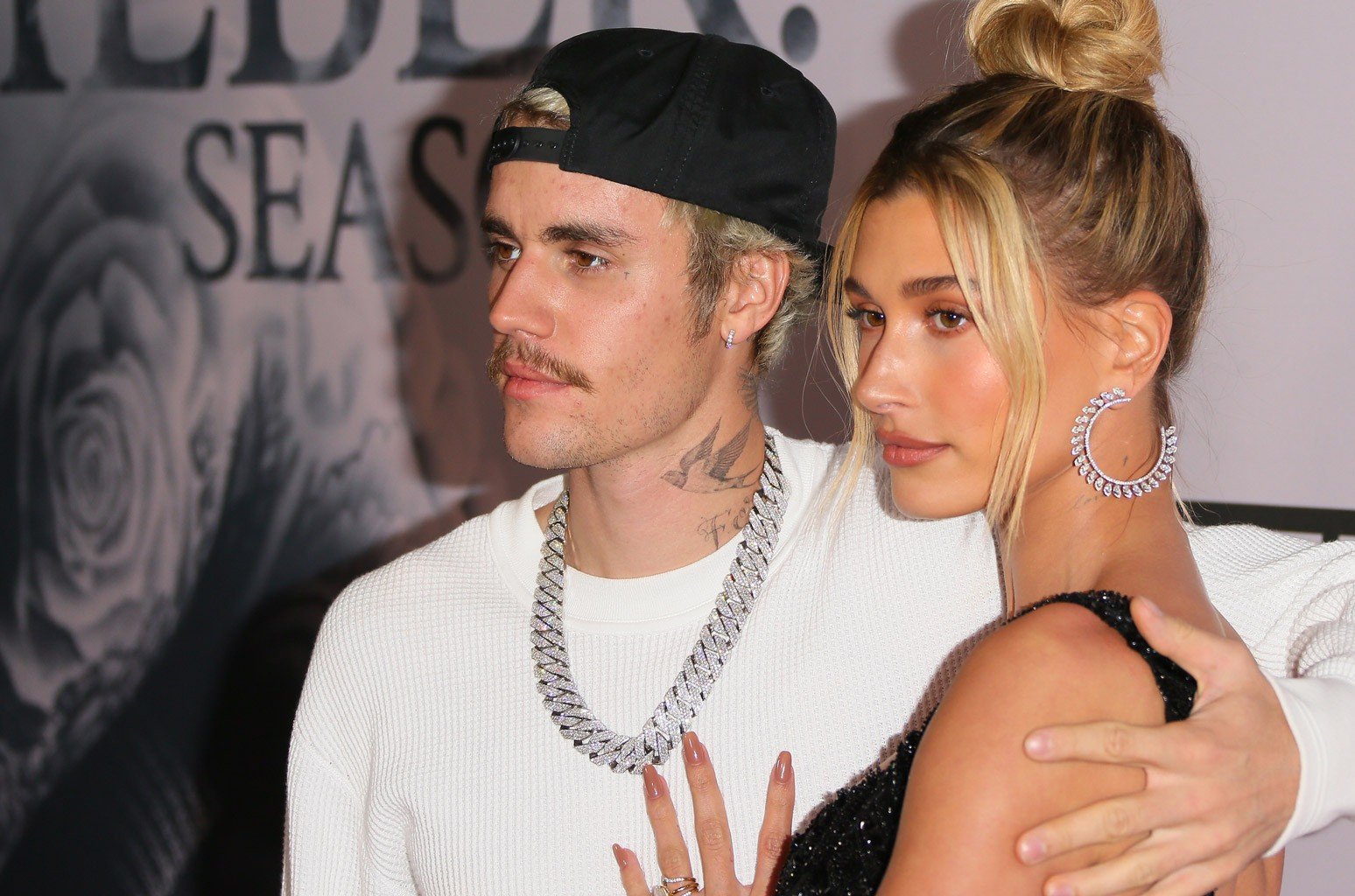 Mistreatment from Justin to Hailey

In a recent & now-deleted viral TikTok video, it appeared that Justin Bieber was aggressively yelling at Hailey as they were walking along a pathway together. Fans of the couple were rightfully disturbed by the footage since it looked like he was spouting anger at her in the middle of a crowd — directly in the public eye.

Hailey has since addressed the backlash by posting on Instagram to deny all of those negative allegations.

Other eyewitnesses have stated that he was simply just overly excited while he was talking to her. Unfortunately, this isn’t the only time social media users have banded together to analyze footage of Justin & Hailey Bieber interacting with each other. It doesn’t always necessarily appear that he treats her too nicely. Nevertheless, they continue to come forward to remind the world that they are madly in love. 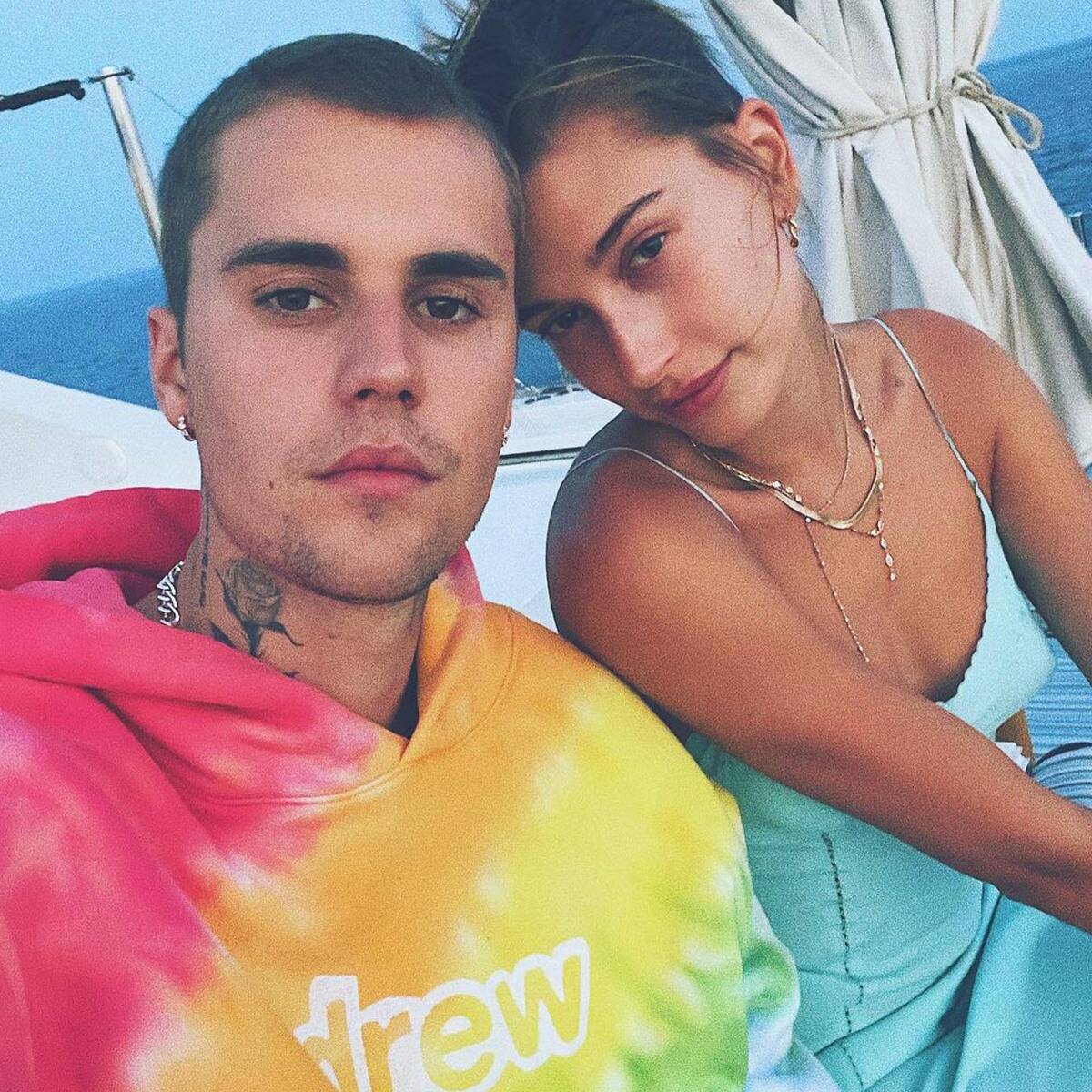 Pregnancy rumors about Justin & Hailey Bieber have been circulating since even before they tied the knot. The couple jokingly posted an ultrasound video the first April Fool’s Day after their wedding but as of now, they still aren’t expecting a child. They’ve made it clear that they aren’t planning to get pregnant anytime soon even though the media is excited to push that narrative way ahead of its time.

Justin & Hailey Bieber seem like the type of couple who would be able to handle a baby together, but that doesn’t mean they’re looking to rush the process. They’re still enjoying their time together without having to focus on parenthood. 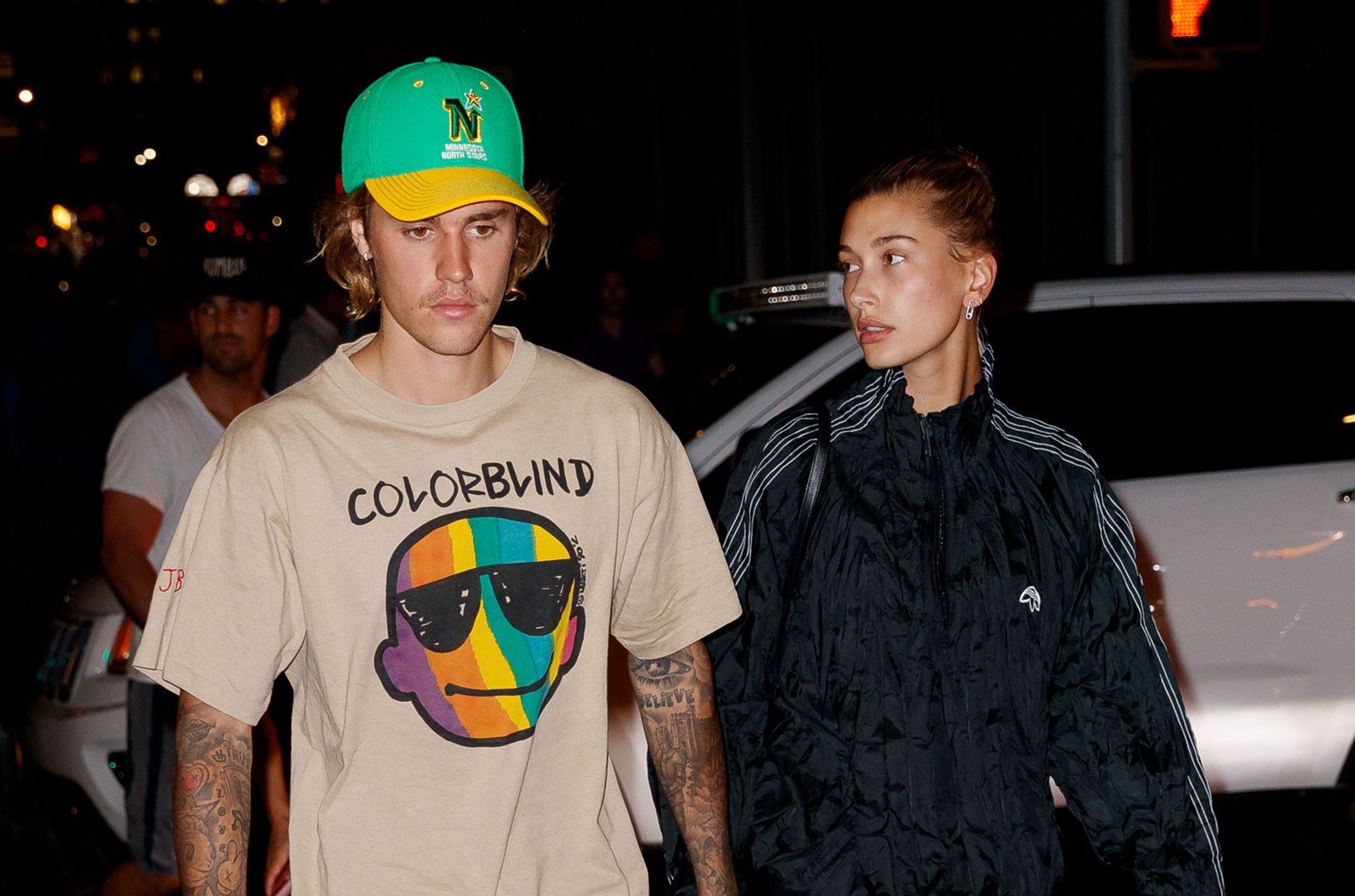 In April 2021, Justin Bieber told GQ Magazine, “The first year of marriage was really tough because there was a lot going back to the trauma. There was just a lack of trust. There were all these things that you don’t want to admit to the person that you’re with, because it’s scary. You don’t want to scare them off by saying, ‘I’m scared.’”

Divorce rumors clearly haven’t impacted the “I Don’t Care” singer and his wife too seriously since they’ve continued staying married this entire time and haven’t wavered on their united front. Sometimes the negative pressures coming in from outside sources can cause a relationship to cave in. Hopefully that isn’t the case for these two. 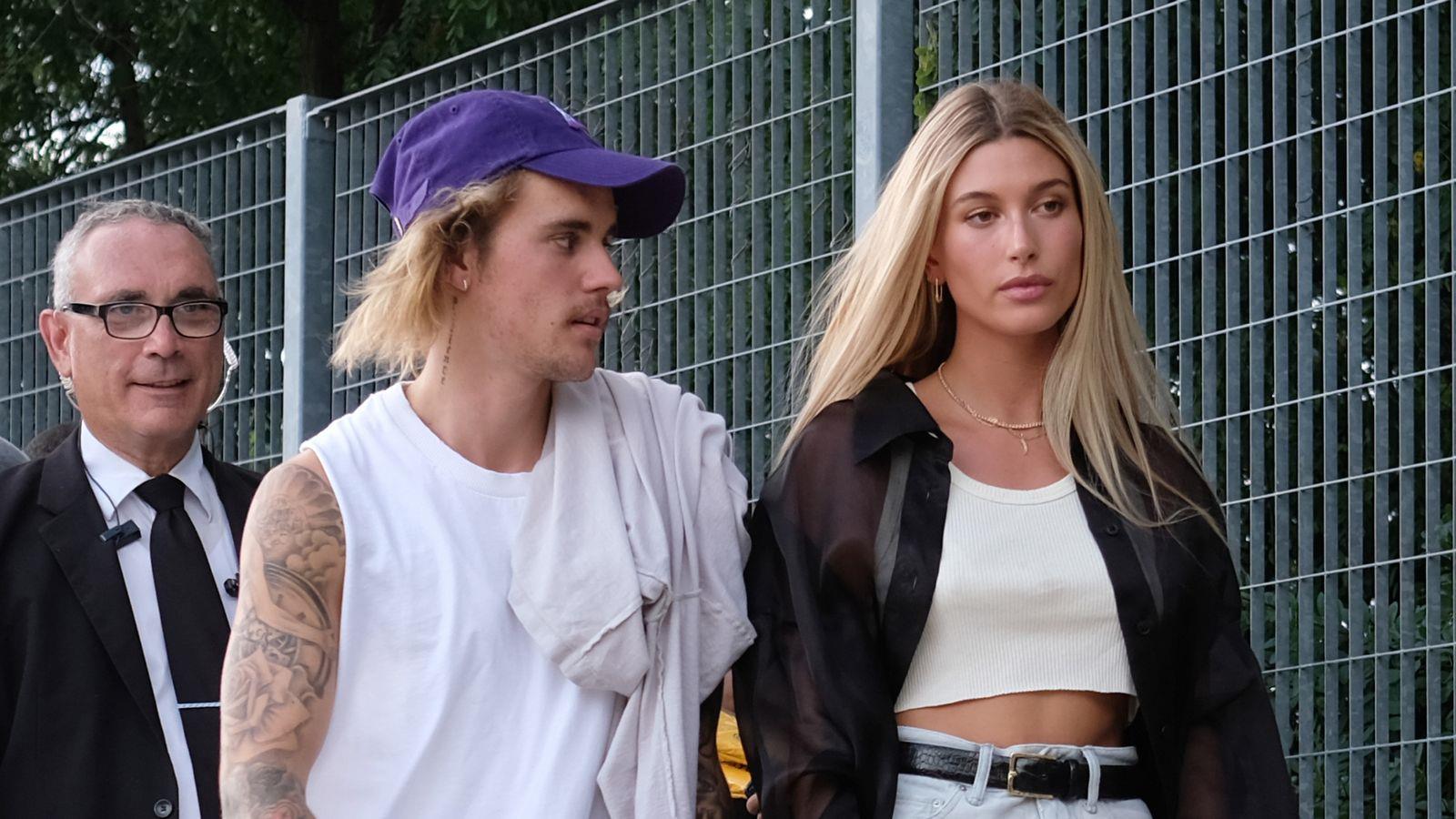 Will they file for divorce later this year?

More & more young adults in this generation are waiting much longer to get married if they even choose to get married at all. Hailey & Justin Bieber totally went against the grain by getting married at such young ages. She was twenty-one and he was twenty-four at the time. They followed their hearts and as of now, it doesn’t look like a divorce is going to happen for the two.

Do you think Justin Bieber will divorce Hailey, or like the song says, will he tell her “I don’t care when I’m with my baby, yeah/ All the bad things disappear”? Let us know in the comments! 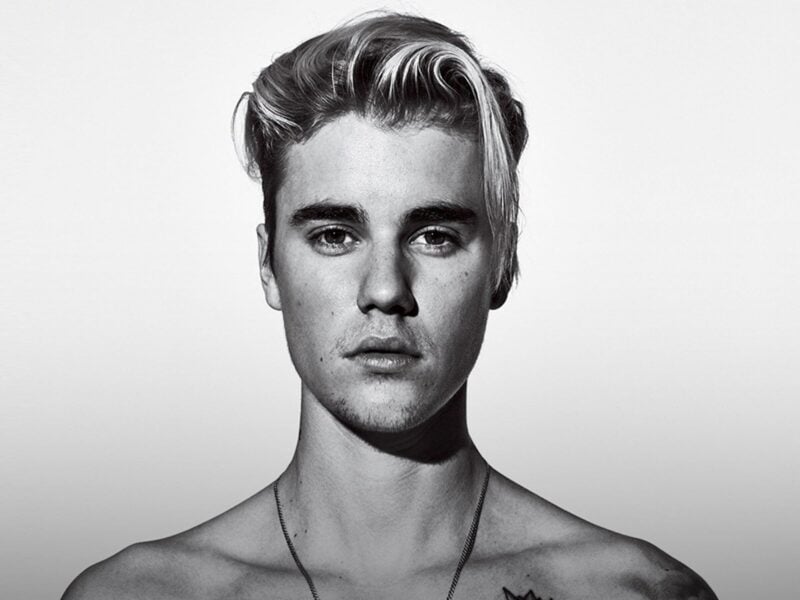