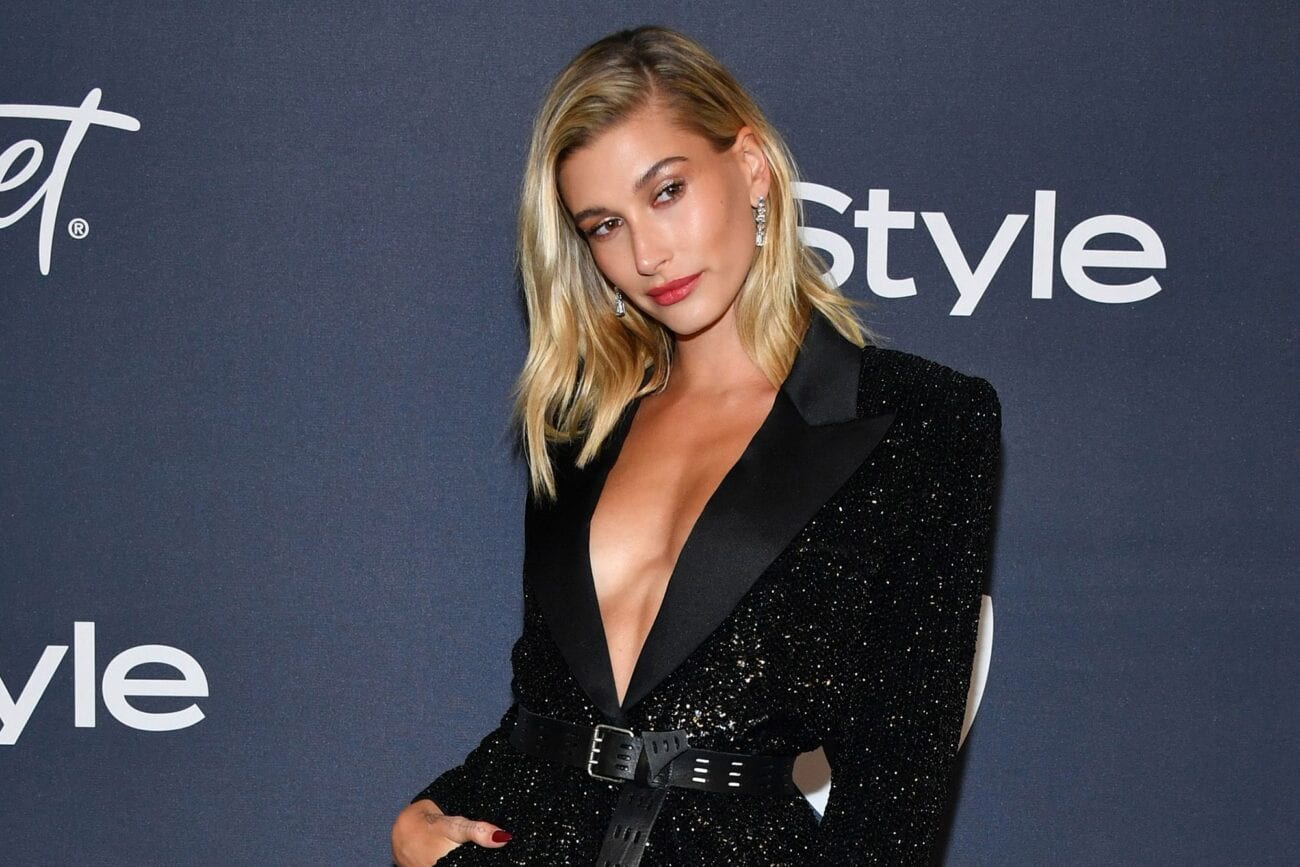 Is Hailey Baldwin acting her age? These receipts say “no”

Along with cancelling people for being racist and homophobic, the Internet has spent the past few months going after people who fake their niceness for the camera. First, it was Ellen DeGeneres. Now, it’s Hailey Baldwin that’s getting cancelled for her mean behavior.

The 23 year old model was accused by a hostess of poor behavior. The restaurant employee had posted a Tik Tok that went viral ranking the attitude of the various famous people she’s met at the NYC restaurant she works at. Baldwin was included, where the user said she “tried to like her” but every time she met her she was negative.

When Baldwin came across the video, she commented an apology saying “Just came across this video, and wanted to say sorry if I’ve ever given you bad vibes or a bad attitude. That’s not ever my intention!” But Hailey Baldwin is known for immature behavior. If you though the model was going to grow up being married to Justin Bieber, you thought wrong. 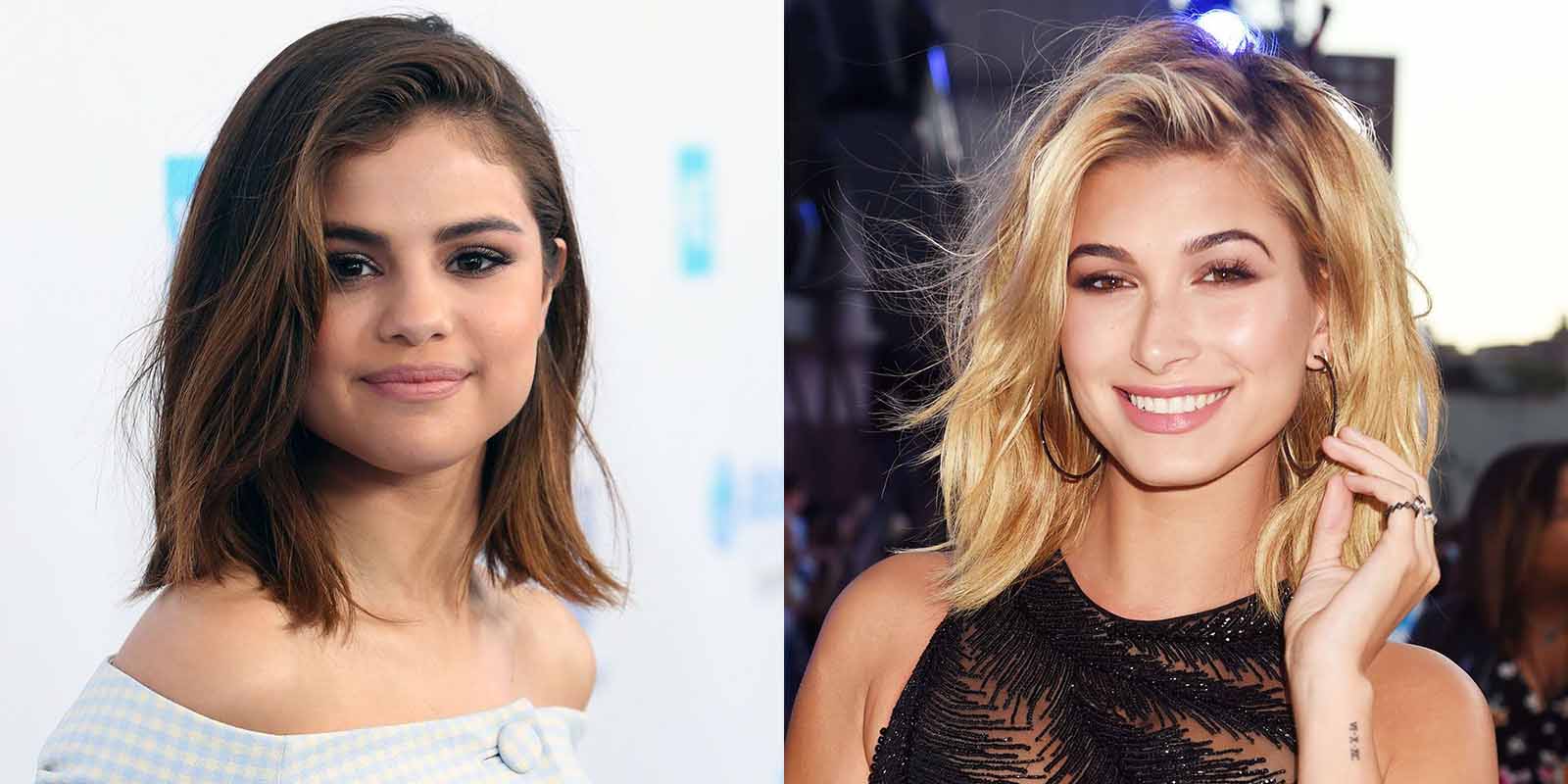 It seems like every day there’s some new story tying Selena Gomez to Justin Bieber. So when Gomez dropped a song that many assumed was about her moving on from Bieber, Baldwin was not playing around.

She posted a screenshot of “Lose You to Love Me” on her Instagram story, and a screenshot of “I’ll Kill You” by Summer Walker in the same night, with many assuming the second was a message to Selena. Of course, everyone found the reaction extremely immature, considering Baldwin was the one married to Bieber. 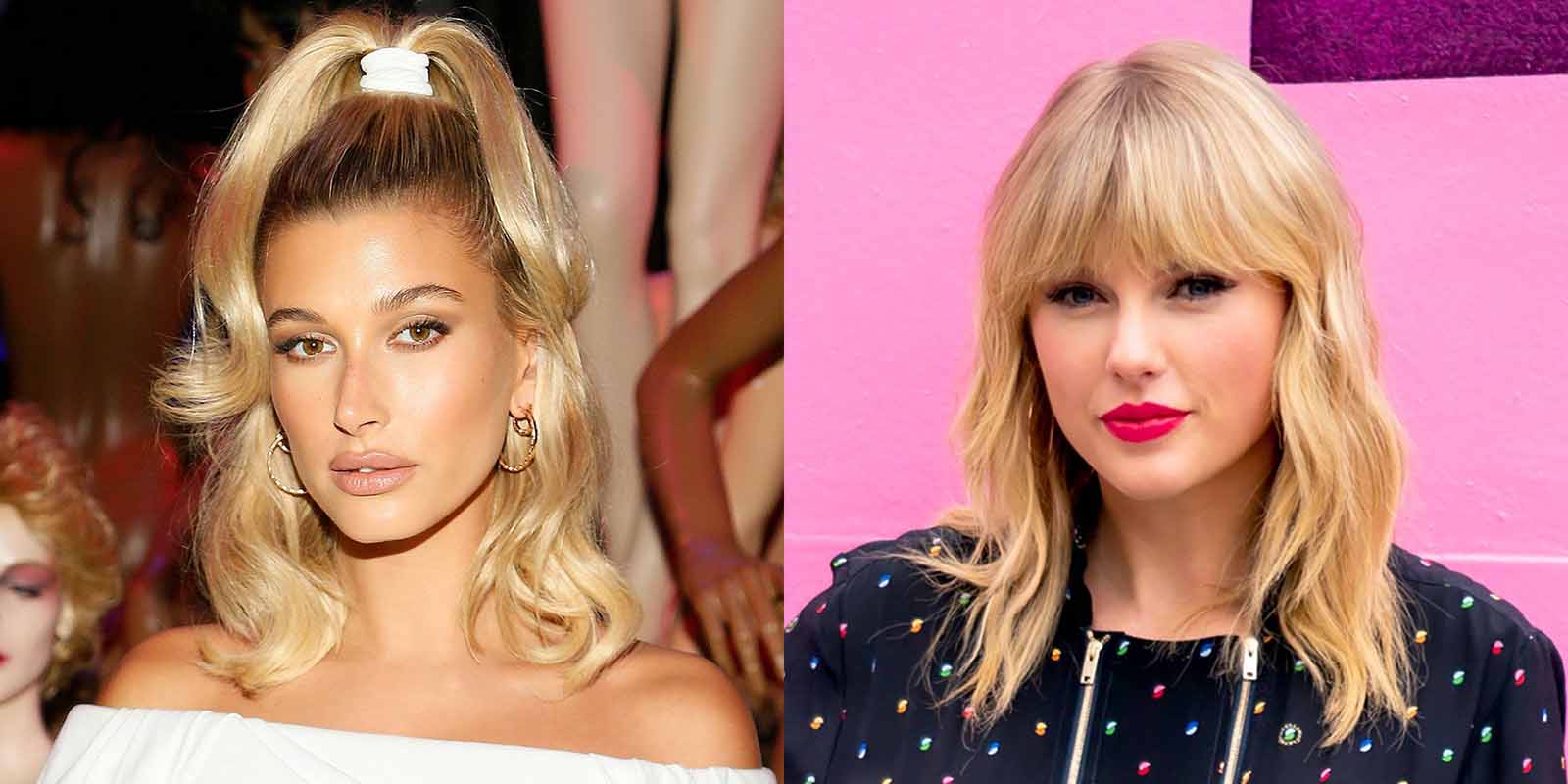 Refusing to apologize for mistakes

Remember when Taylor Swift’s mother exposed her on national TV by giving Jimmy Fallon footage of her post Lasik surgery, and she was embarrassed for days? Yeah, Justin Bieber decided to make fun of her in an Instagram live with Hailey, and both caught the heat from Swifters for it.

But rather than just apologize for it, Baldwin flipped out on a fan on Twitter about everyone being angry and attacking them for it. “I think it’s awesome how passionate you are and how hard you ride for someone you’re a fan of, it’s beautiful how dedicated you are. If there’s something I did to personally hurt you or offend you I’m sorry, it’s not my intention to upset you by any means.”

She continued Tweeting, “But being angry at someone you don’t know does nothing for you. I know cause I been there.. all it’s gonna do is make you miserable. Don’t let ME of all people get you feeling that way. Trust me, I’m not worth the energy, nobody should be worth that energy!” At that point, just apologize and move on, and stop being invested in fandom drama on Twitter. 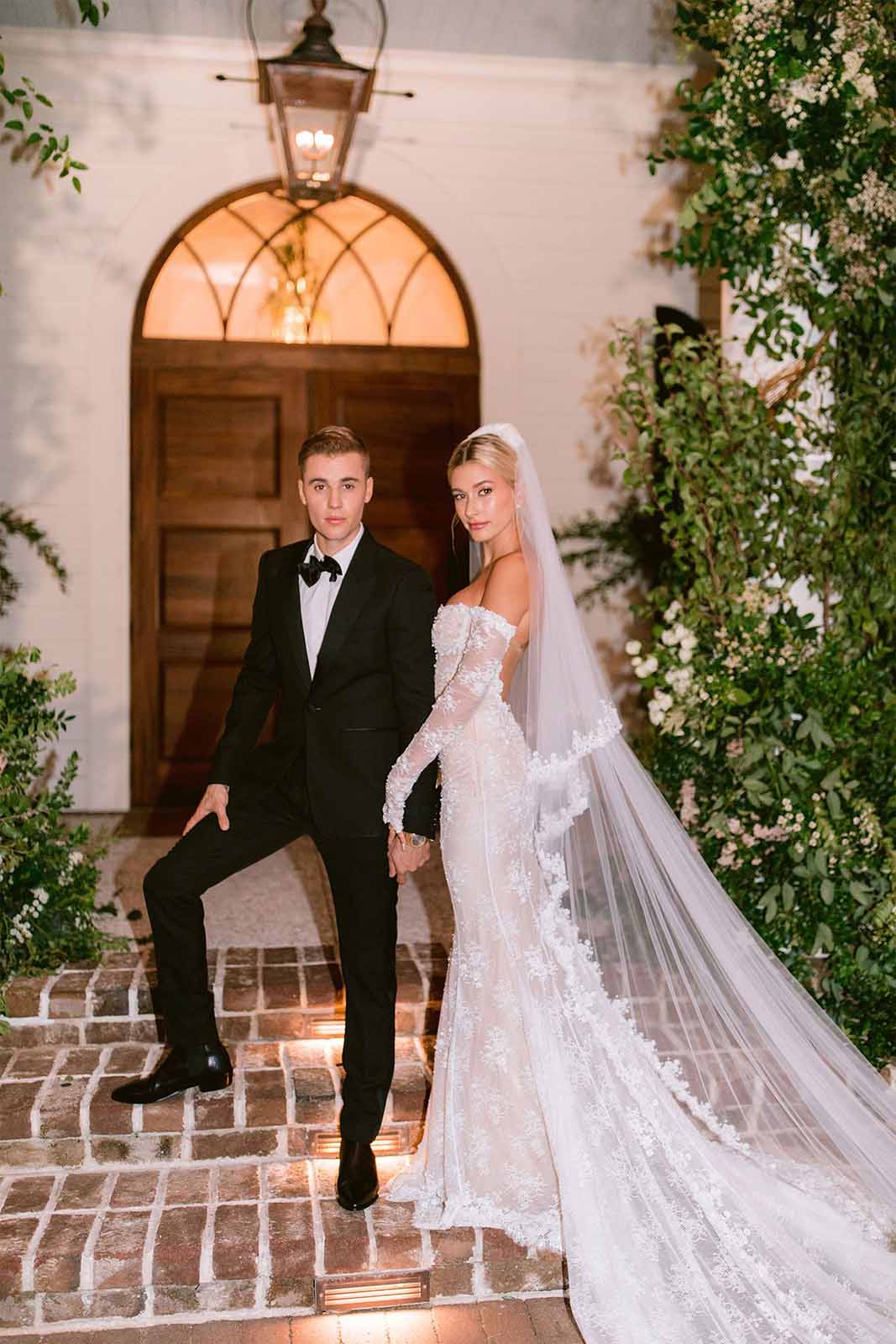 Shutting down an entire hotel for their second wedding

When the couple married at a courthouse ceremony in 2018, people were surprised how quickly they got married, but congratulations were in order. Then, they got married again in September 2019 at a hotel in South Carolina, in a more formal ceremony surrounded by friends and family.

However, the rest of the guests that weekend at the Montage Palmetto Bluff Hotel got screwed out of a stay, as the Biebers shut down basically all the amenities at the hotel for the weekend. Those upset were allowed to rebook or get a refund, and if they decided to stay they were given free upgrades and dinners.

It would be one thing if the entire hotel was booked for the wedding, but closing off amenities to other paying guests is just wrong, all because they’re celebrities. It’s the wrong way to use that power.