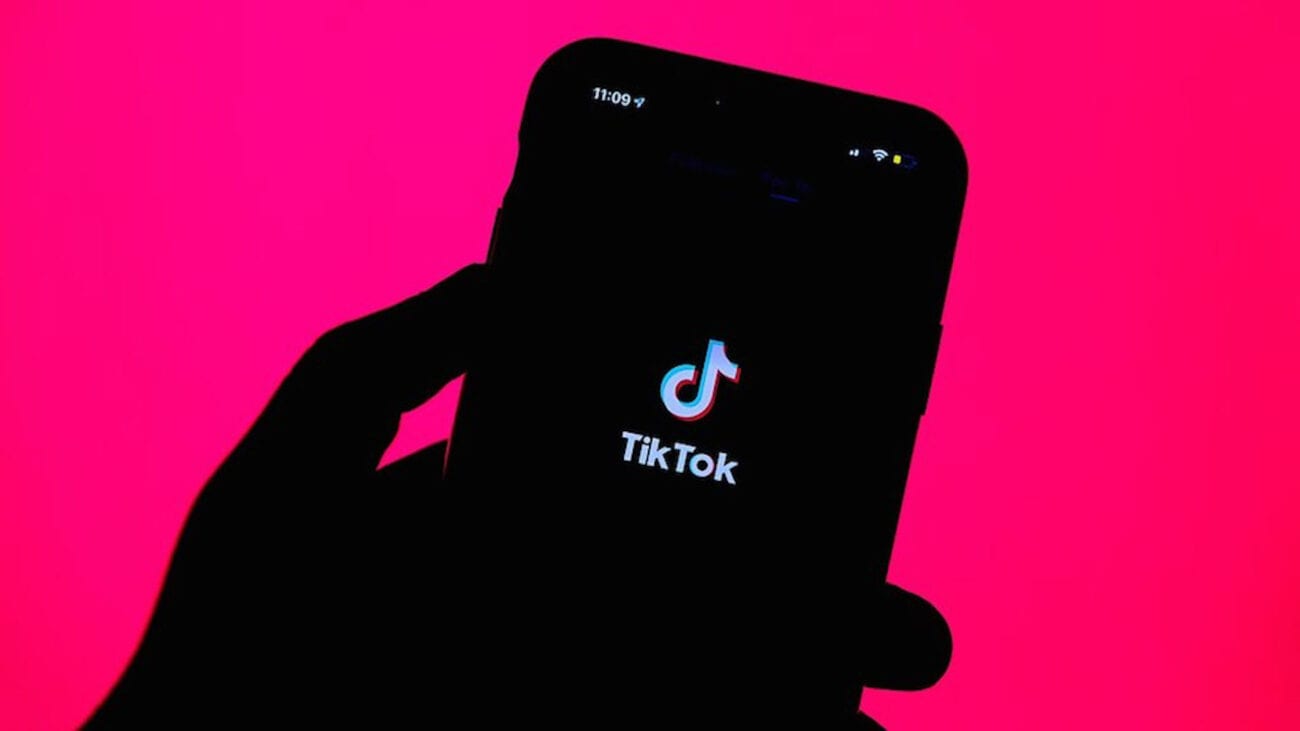 Songs have the chance to trend once they go viral on TikTok. As it stands today, TikTok has 689 million monthly active users around the world. With this many people logging in to scroll through content each month, the songs that get played the most are undoubtedly gaining more fame, even off of the super addictive app. Here are the jams you should be listening to next on your TikTok song list. 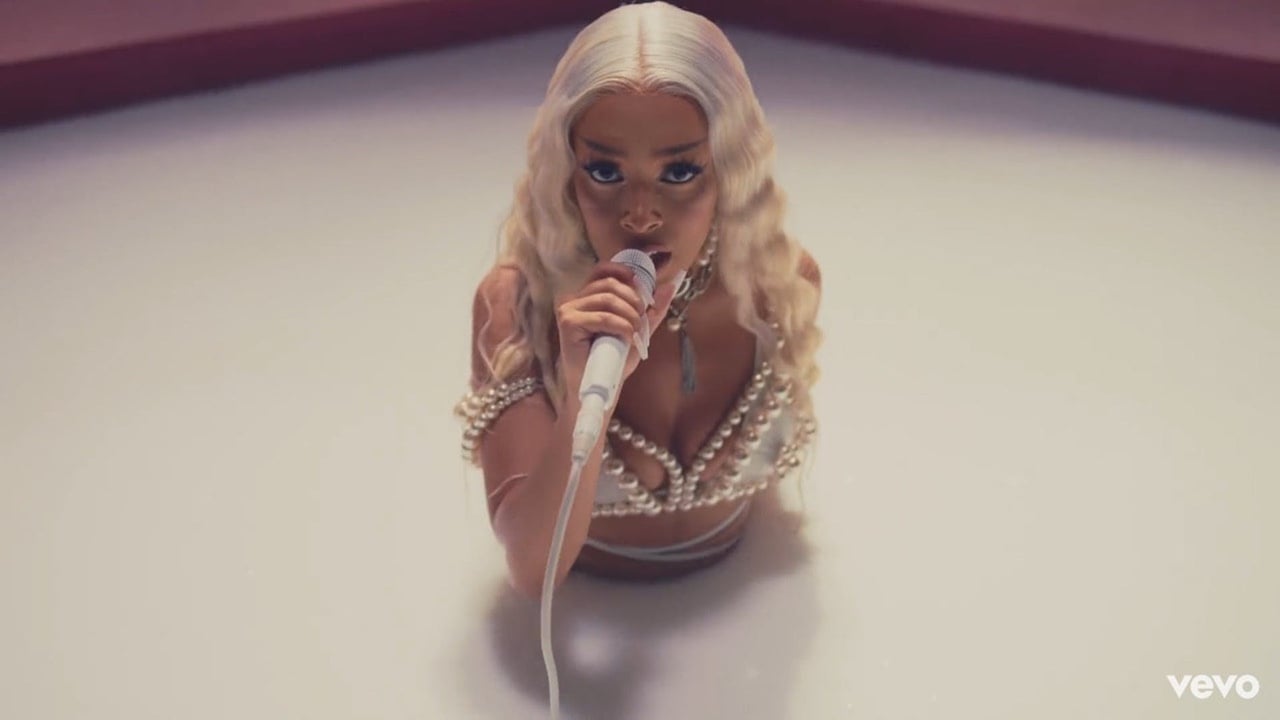 Doja Cat releases fun & chill music. Some of her songs are perfect for twerking, but a lot of them are calm like this one.  Even if you haven’t tried the silhouette challenge, “Streets” by Doja Cat should still be on your TikTok song list. 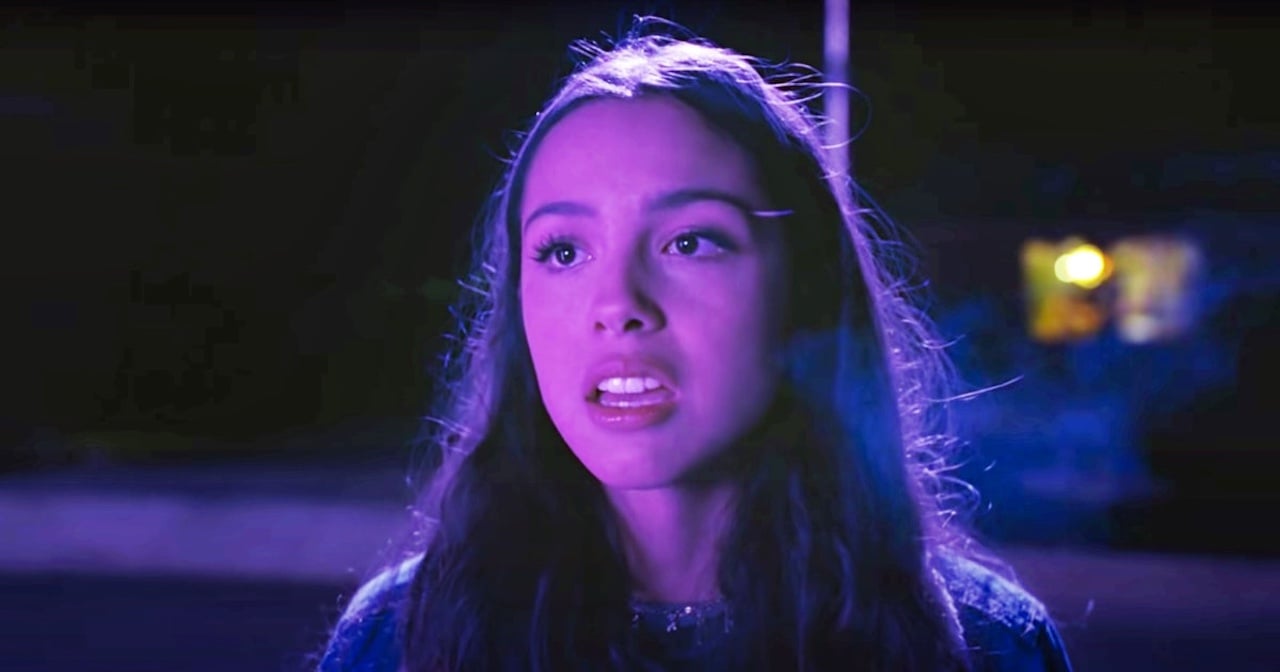 Every single person who’s been through heartache in their life can understand the feelings of “Driver’s License” by Olivia Rodrigo. She did get very specific in the song when she detailed the fact that the guy she loves left her for an older blonde girl — but still, this song is beyond relatable.

Getting dumped sucks, and Olivia encompasses exactly what it feels like in the lyrics of this song. That’s probably why so many people have been singing along to it and using it in their TikTok videos for such a long time. Add this hit to your TikTok song list ASAP. 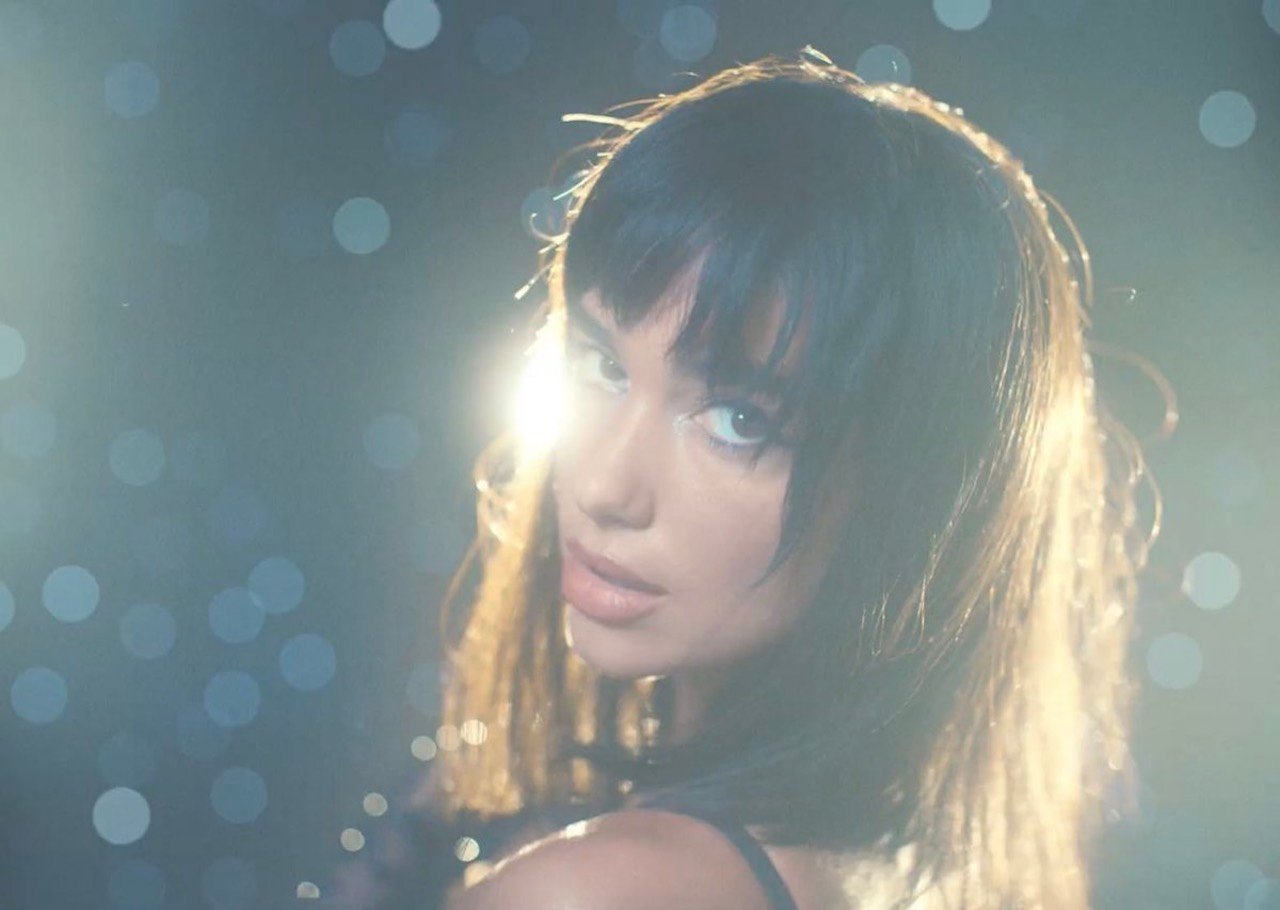 Dua Lipa is such a talented beauty. Even when she isn’t making music, she’s still a total star. Her fashion sense alone is enough to have put her on the map. She always dresses in the most top notch designs with perfect hair & makeup to match. In her music video for “Levitating” she kept up those standards.

It should be no surprise at all that a song recorded by Dua Lipa would trend on TikTok. Dua Lipa’s hit song “Levitating” has been really popular in 2021. It is a fun song to add to the background of any TikTok video and add to every TikTok song list. 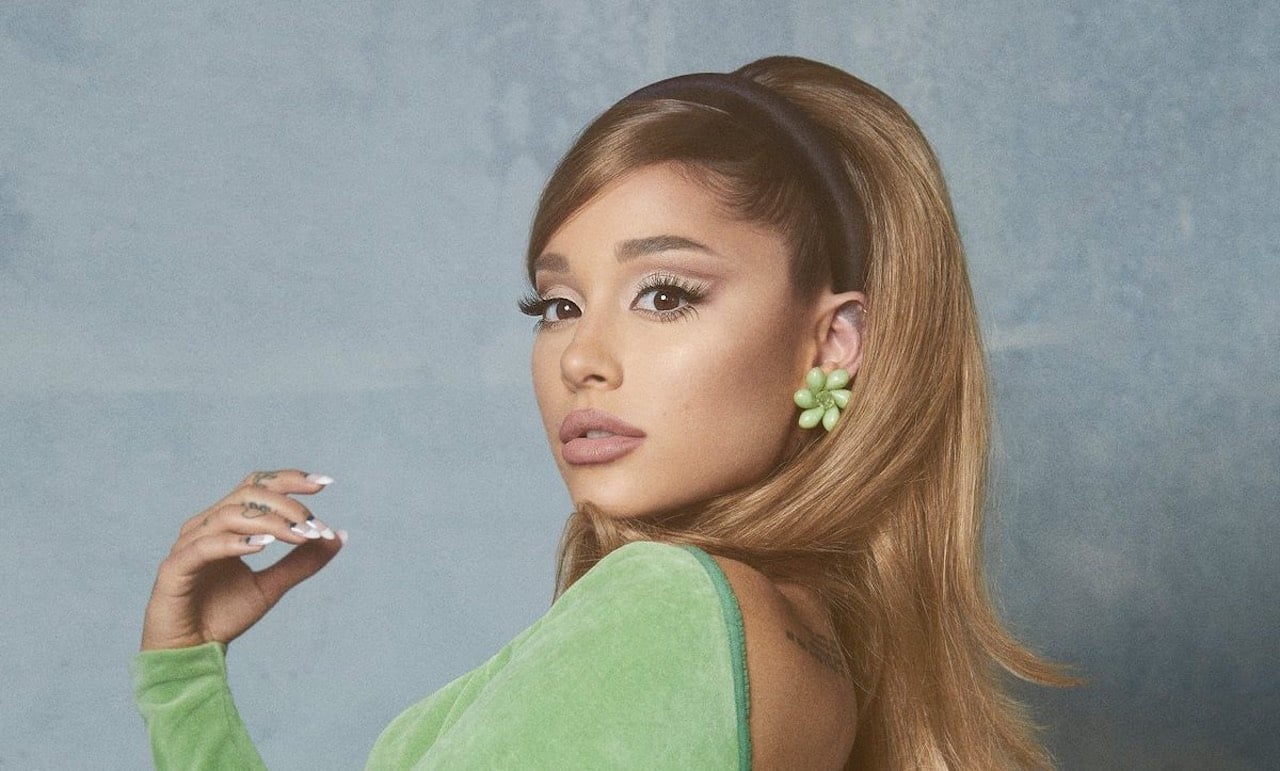 It seems like everything Ariana Grande touches turns to gold. All of the songs she released end up getting millions of views on YouTube, and these days her songs are getting millions of streams on TikTok. Her hit song “Positions” was released last year and is still extremely popular in 2021.

The song itself is a little risque as Ariana Grande describes switching positions from the kitchen to the bedroom. She is known to pull off edgier lyrics without anyone batting an eye. 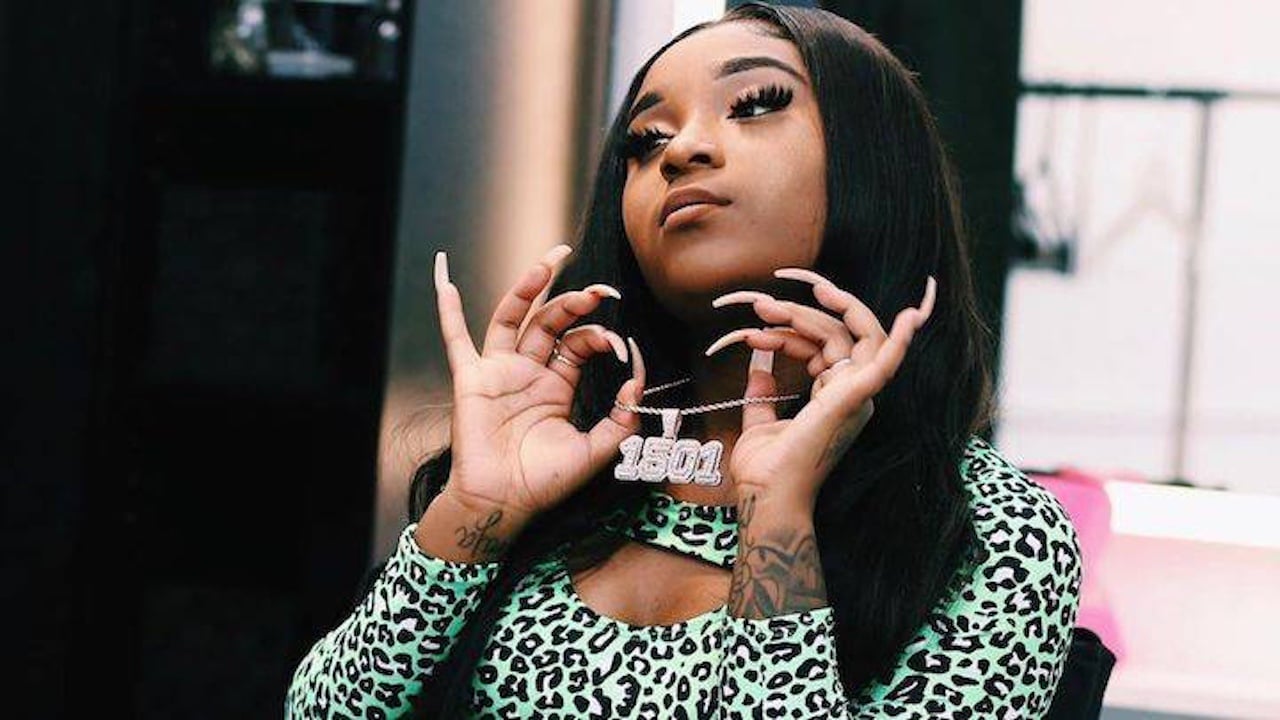 “Buss It” by Erica Banks

The BUSSIT challenge came hand-in-hand with “Buss It” by Erica Banks. This particular song & challenge allows people to show what they look like before they’ve gotten ready and then drop it low with nice clothing on, full faces of makeup, styled hair, and an obvious new found confidence.

Since this challenge is so popular on TikTok, it made its way to Instagram & Twitter as well. People are still bumping this song right now thanks to the viral TikTok challenge, and Erica Banks is thriving. 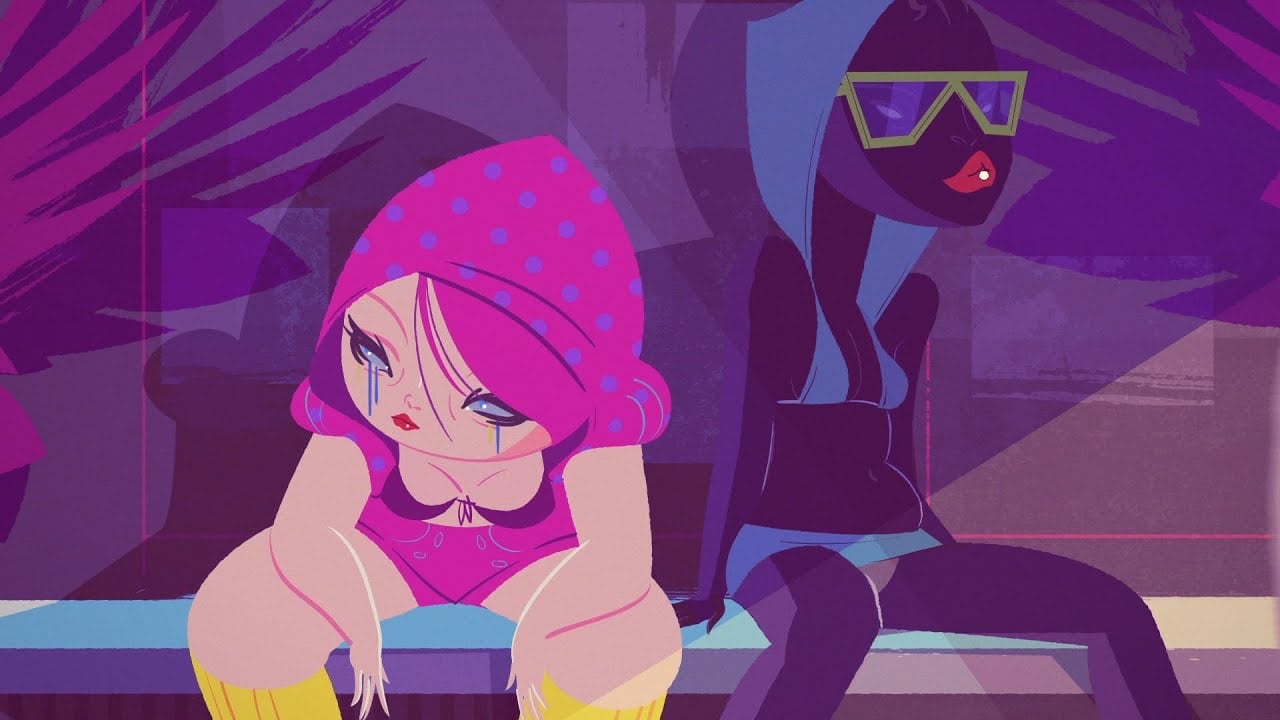 “Jenny (I Wanna Ruin Our Friendship)” by Studio Killers

One of the most popular TikTok influencers to consistently post “Jenny (I Wanna Ruin Our Friendship)” by Studio Killers is Tana Mongeau. The YouTube starlet has been connecting with her fans on Tik Tok a lot lately and she’s used this song to jokingly record herself with a lot of her friends. The lyrics of the song tell the story of not caring about a friendship getting ruined if they have the chance to hook up with each other. 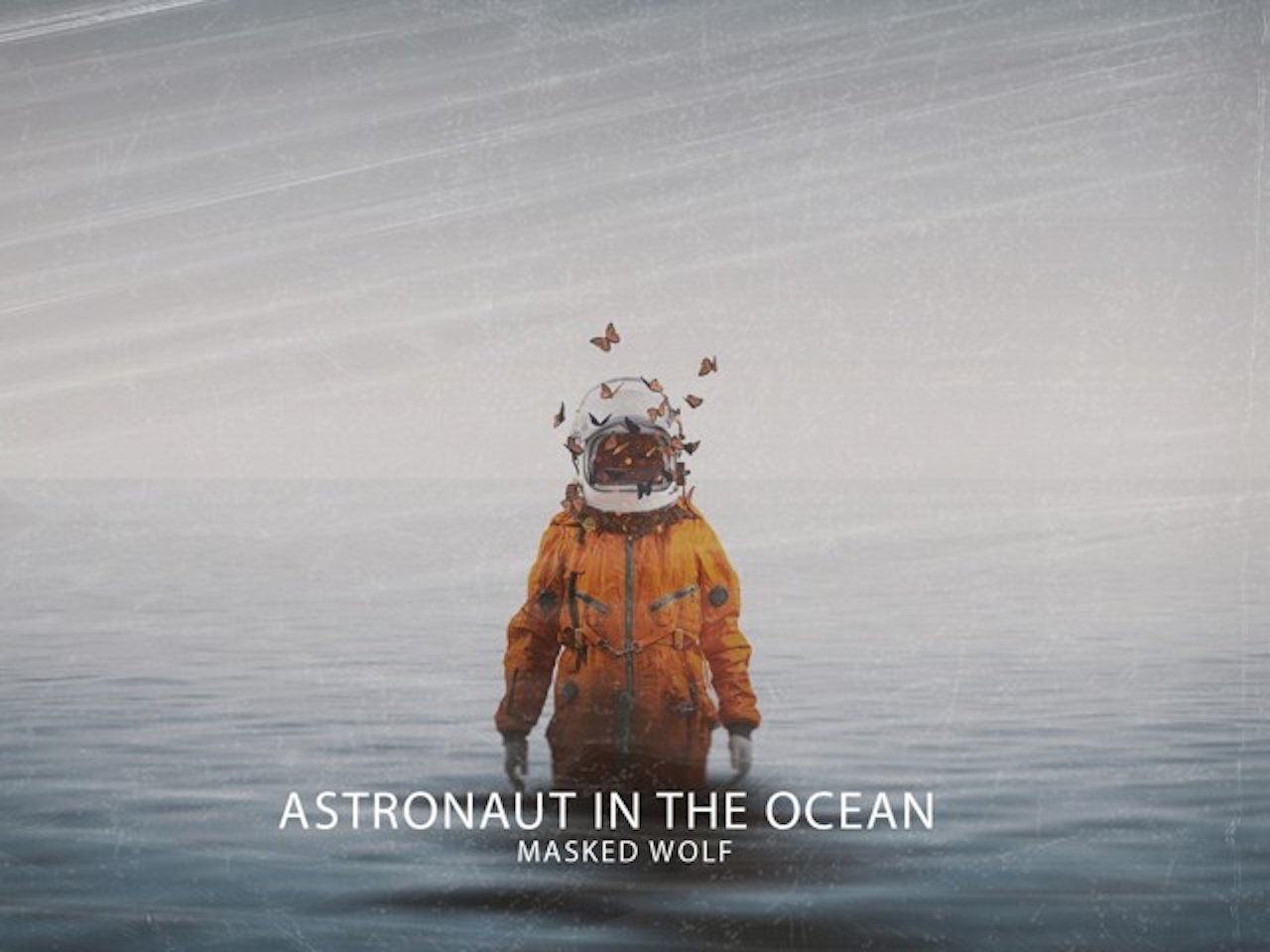 “Astronaut in the Ocean” by Masked Wolf

“Astronaut in the Ocean” is a song by Masked Wolf that’s finally gained the notoriety it deserves in 2021. It was released in 2019 but the rap song only recently went viral. TikTok users are having a field day with this song since it has an infectious hip-hop beat and super catchy lyrics to match. Masked Wolf is in a good position to continue dropping new music now that he’s legitimately gone viral. 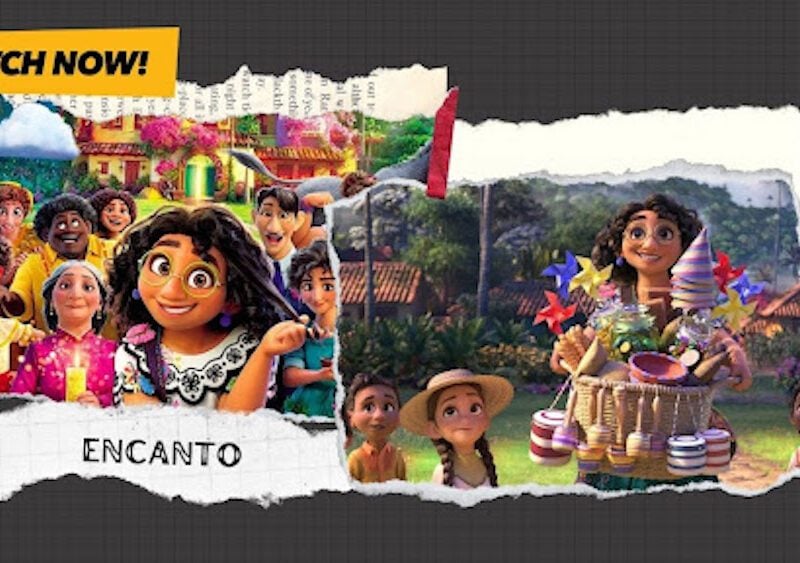 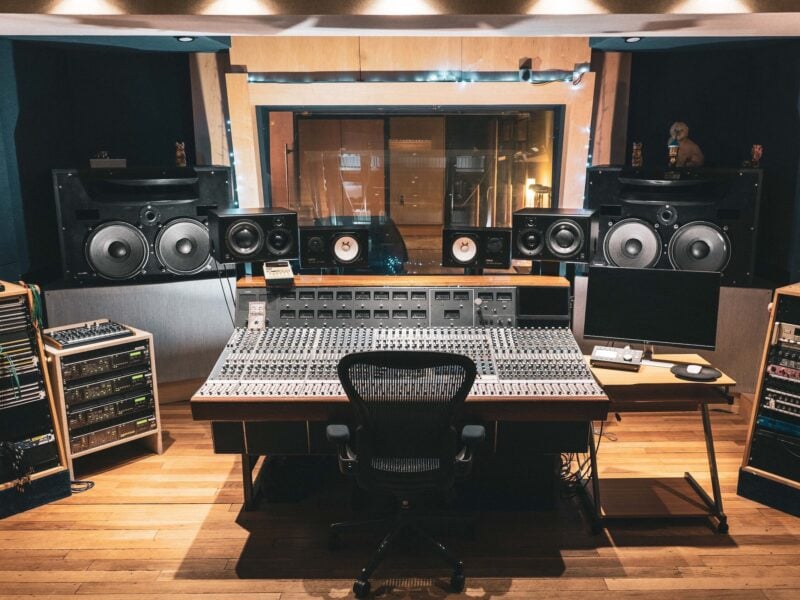