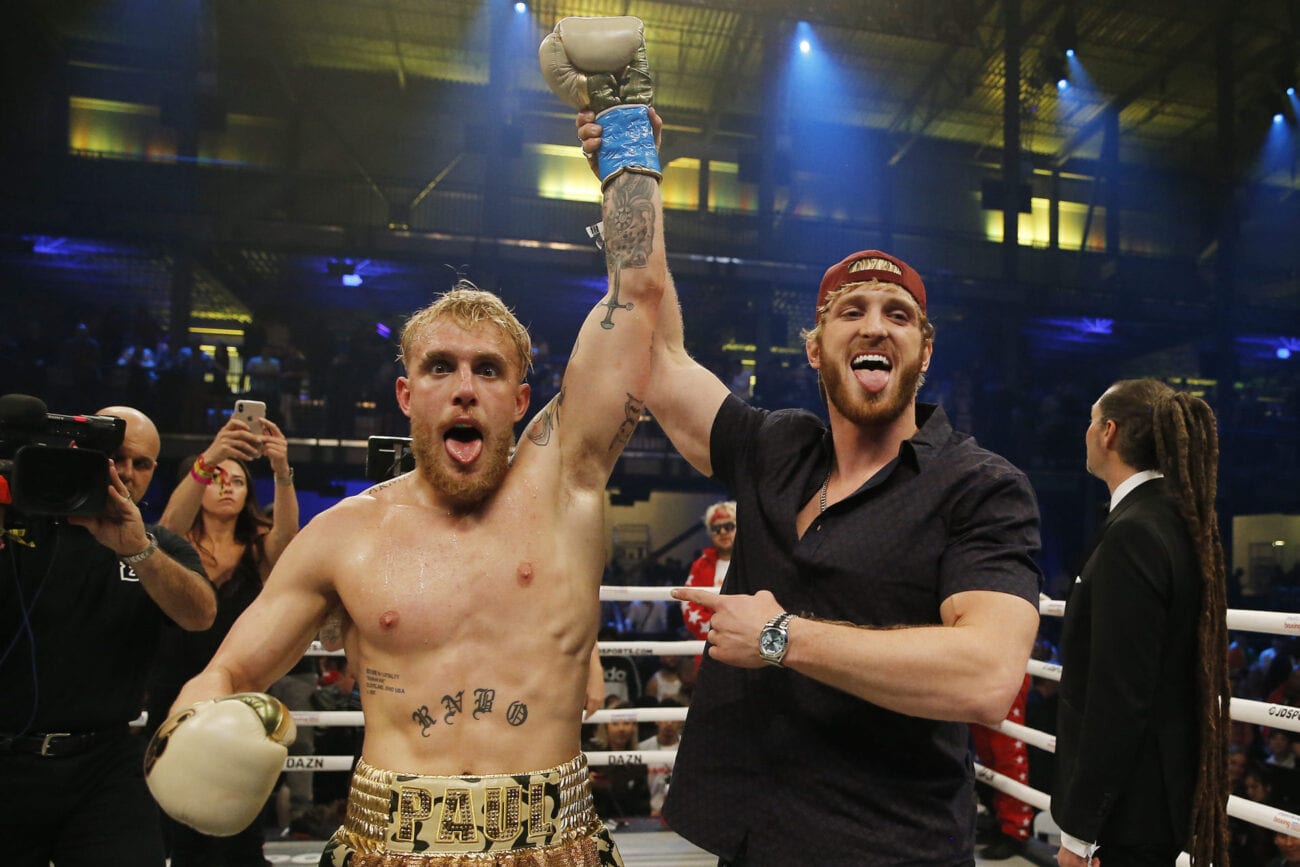 The Paul brothers. They have been causing mayhem on the internet since their early Vine/YouTube days. Logan & Jake Paul are known for being controversial and ready to wave a middle finger towards the rules. So why does it come as a shock when people are coming forward with stories of alleged assault?

It appears many accusations are coming out recently and influencers are no exception. Did younger brother Jake Paul sexually assault this TikToker? Here’s everything we know so far. 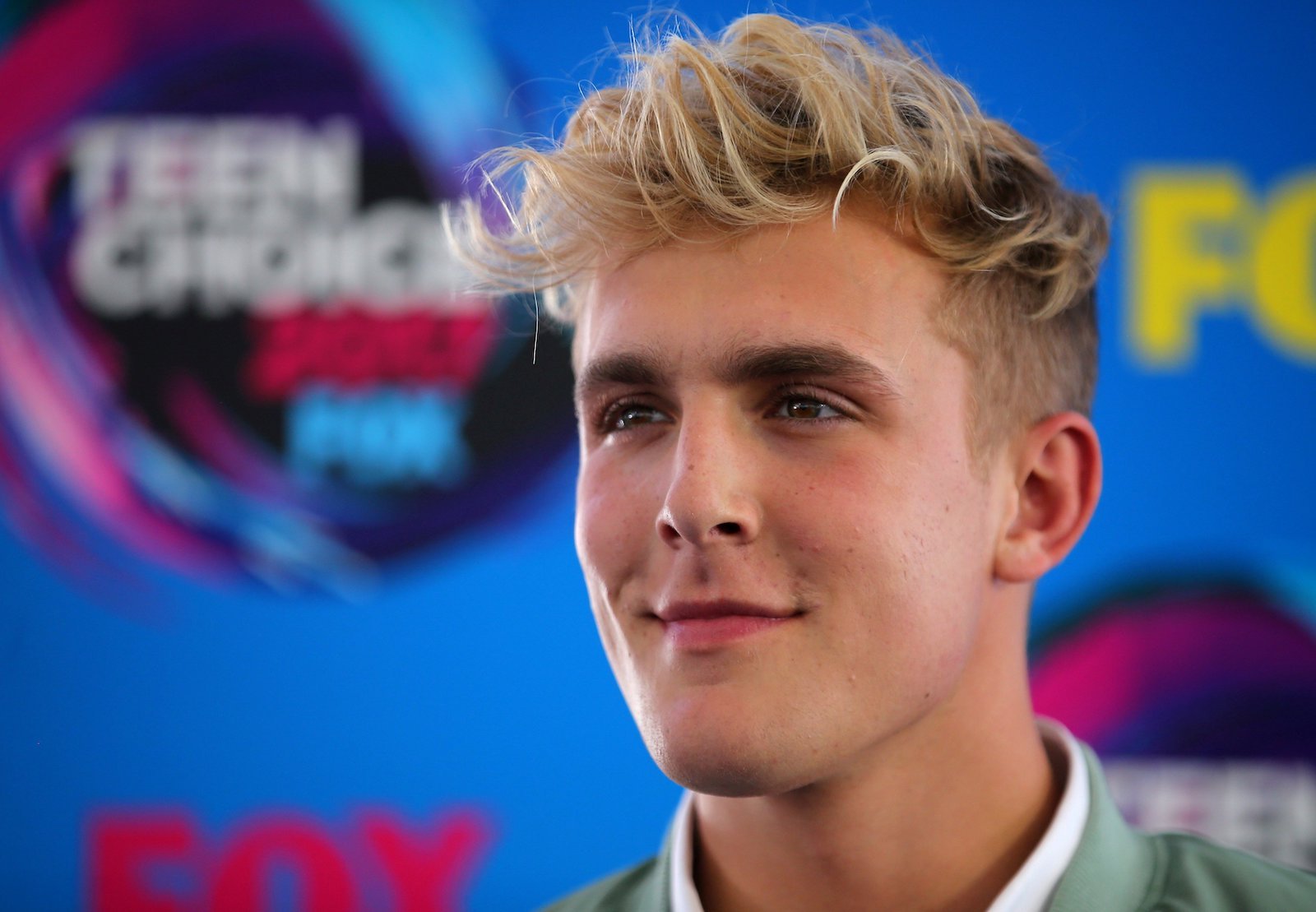 Twenty-four-year-old Jake Paul shot to fame in 2012 when he began posting on the video-sharing app Vine with big brother Logan Paul. By the time Vine shut down in early 2017, Jake Paul had approximately 5.3 million followers. “We were in the right place at the right time, and we were making more money than our parents before we knew it”, he shared in a 2016 interview.

“We knew we had to move to Los Angeles if we wanted to pursue this as a full-time thing”, Jake Paul said. “We immediately started taking acting and improv classes and making connections, while still doing the video thing.” Moving to Los Angeles with his brother, Jake Paul really rose to fame and became a huge internet personality. 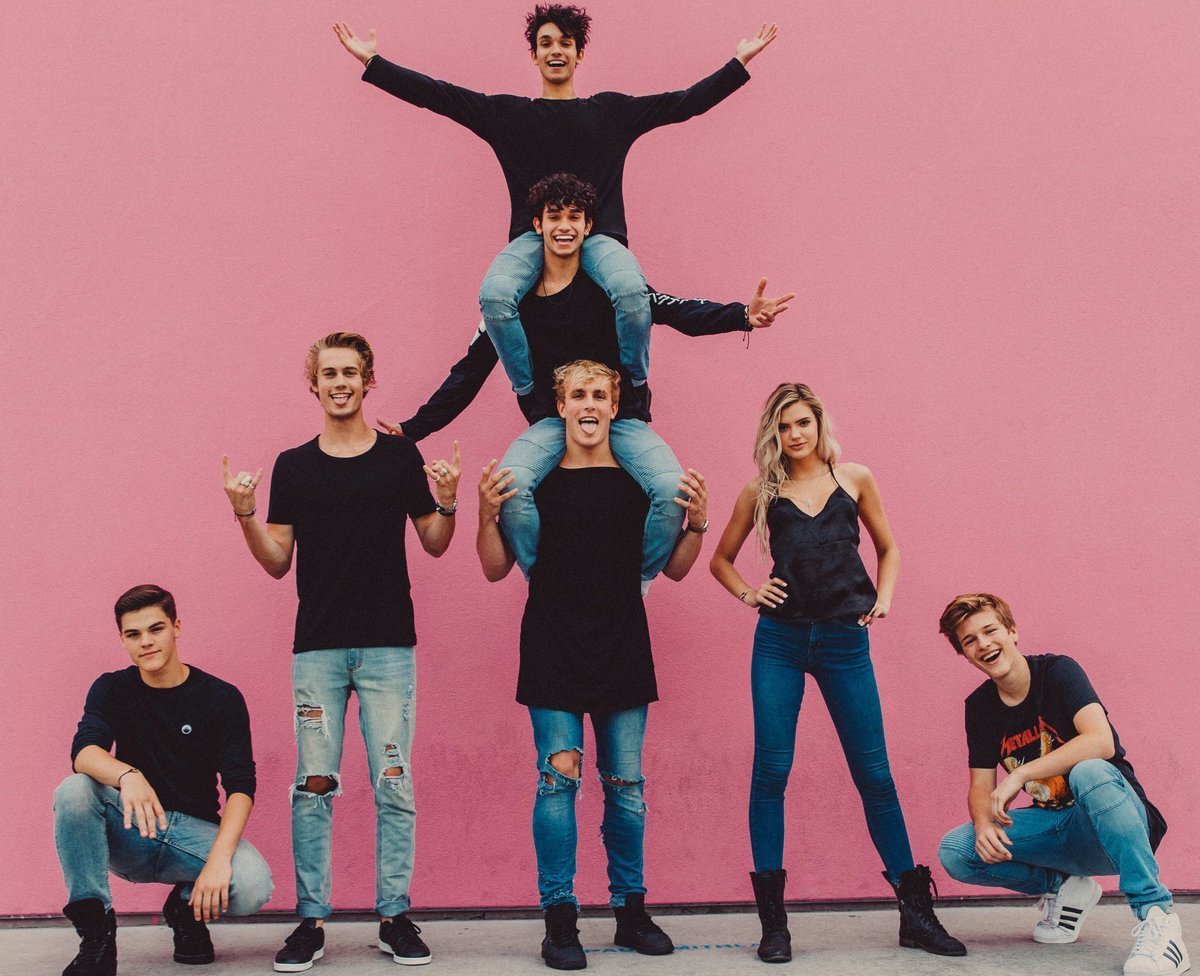 In 2015, he was cast in a Disney Channel show called Bizaardvark. Shortly after accepting the role, he formed the infamous Team 10. Jake’s behavior took a downturn when his then-girlfriend Alissa Violet was kicked out of Team 10 following cheating allegations. Violet also claimed that Paul was abusive towards her throughout their relationship.

Disney also heard about his disruptive behavior in his neighborhood and online. This caused them to remove Jake Paul from Bizaardvark. Oh, and did we mention he married Tana Mongeau? Now, more accusations have been thrown against Paul.

Jake Paul allegedly sexually assaulted TikToker Justine Paradise. Justine says she rejected Jake, telling him no, but Jake allegedly said "If nothing is going to happen, then what's the point?" She later alleges Jake allegedly forced himself on her. pic.twitter.com/hpQ1kNeiNU

TikToker Justine Paradise has recently come forward claiming Jake Paul sexually assaulted her over a year ago. Paradise has over 520,000 followers on TikTok. On March 31st, Justine posted a TikTok claiming she had been assaulted while signing an NDA (non-disclosure agreement) at a “famous YouTuber’s house”.

After a lot of intrigue, Justine posted a YouTube video detailing the assault and the famous YouTuber responsible, Jake Paul. She allegedly received a message from an acquaintance named “Michael” to come to meet at the Team 10 house. As soon as she arrived, she claims to have had to sign an NDA.

“I was a little thrown off, I didn’t even know we would be going to the Team 10 House”, Paradise explained. “Then Jake came up to me and asked me for my phone number. He was really awkward, I don’t know if it was just me, but he was really awkward when he was talking to me.”

“I couldn’t tell him not to, he didn’t ask for consent or anything. Like, he knew I didn’t want to do anything with him, because he said ‘if nothing’s going to happen, what’s the point?’” she continued, adding that after the alleged incident, Paul cut off all communication. 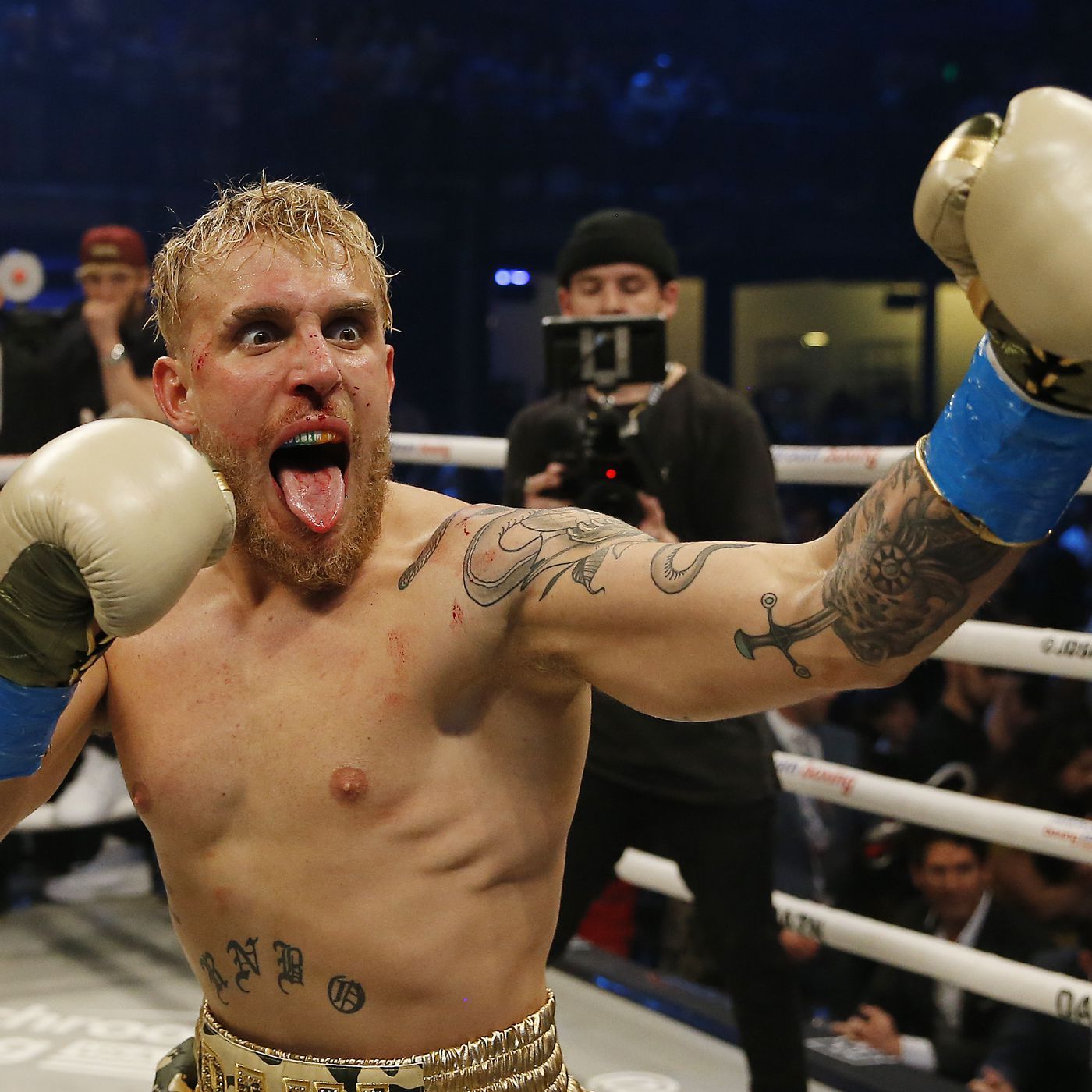 Jake Paul is currently preparing for a boxing match and hasn’t commented on the recent allegations made. He’ll be fighting against MMA fighter Ben Askren on April 17th. It’s unclear whether Jake will even respond to Justine’s video or acknowledge its existence.

But with thousands of people on Twitter already asking for answers – can he just ignore it?

What do you think about this recent allegation on Twitter? Will Jake Paul respond to the allegations? Let us know in the comments.