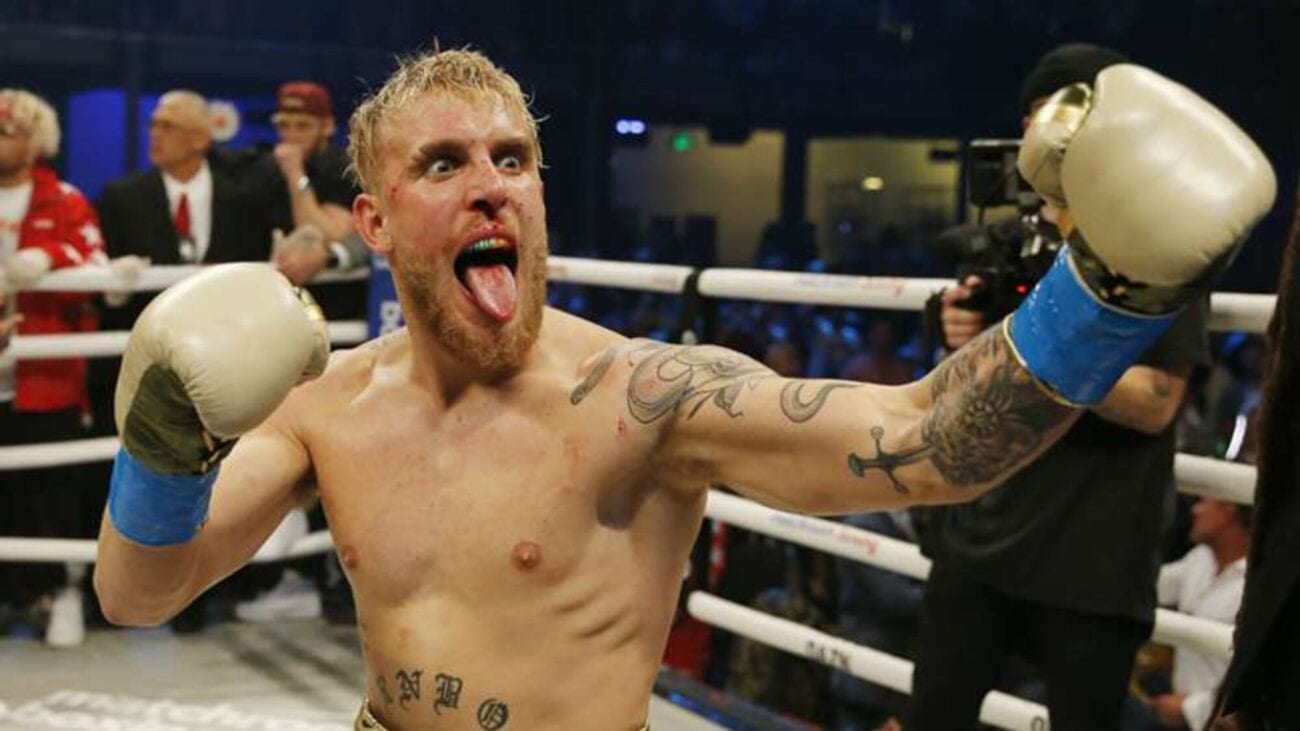 YouTube sensation & controversial celeb Jake Paul has certainly made a name for himself over the years, and now he’s building up quite a reputable career as a boxer. After shocking the public by winning his second public KO round against former NBA star Nate Robinson, Jake Paul is now challenging the legendary professional Conor McGregor himself to get into the boxing ring with him.

This isn’t the first person Jake Paul has challenged as a boxer, but how will this all play out? Will we actually be seeing a Paul vs. McGregor brawl soon, and if so, does the YouTube star really have a shot at winning against a pro-boxer? 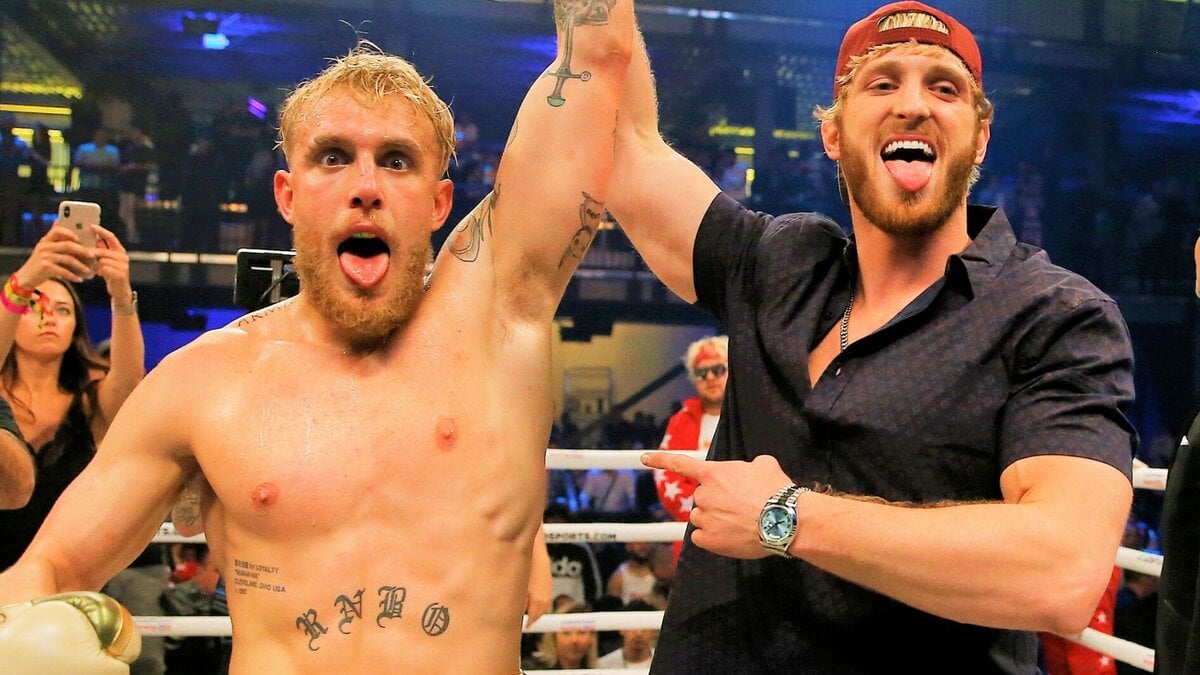 From vlogs to boxing rings

Following months of back & forth, Jake Paul & Nate Robinson finally decided to step up and give everybody what they’ve been waiting for. However, it didn’t last long, as Nate Robinson was knocked down by the second round. This was truly what made the world take Jake Paul and his career as a boxer a lot more seriously.

During the post-fight interview, Paul was already prepared to call out and challenge some more public figures into the right, but this time, he didn’t shy away from naming some actual professional MMA stars. Jake Paul was quick to drop both the names of two-division UFC Champion Conor McGregor and Brazilian Jiu-Jitsu champ Dillon Danis, with whom he’s currently holding an ongoing feud.

“I’m taking this seriously,” Paul said, adamant he would accomplish more victories if he were to go up against the two stars. “There’s a long list of opponents that I want. Conor McGregor, Dillon Danis, I’m going to knock them both out”. Aside from pros, Paul also listed other content creators. “There’s my brother, there’s KSI on the line, Austin McBroom. I want to be in this sport a long time. I’m in love with it, so why not.”

After Conor McGregor’s viral loss last week against Dustin Poirier, Jake Paul immediately challenged boxer McGregor again on his YouTube channel. On January 23rd, Paul posted a minute-long video titled “My Message to Conor McGregor”. In the video, Paul sat in the car and ranted about McGregor’s loss and how he was ready to beat him.

Jake Paul then continued to mock the boxer, and teased: “Bro, the memes right now all over Twitter. This is hilarious. You got paid five million dollars to fight a bum, you should’ve taken the Jake Paul fight for fifty million but now I got ten thousand for you.” He then continued to laugh, and added: “Or, I’ll give you a third of a bitcoin. You choose”. 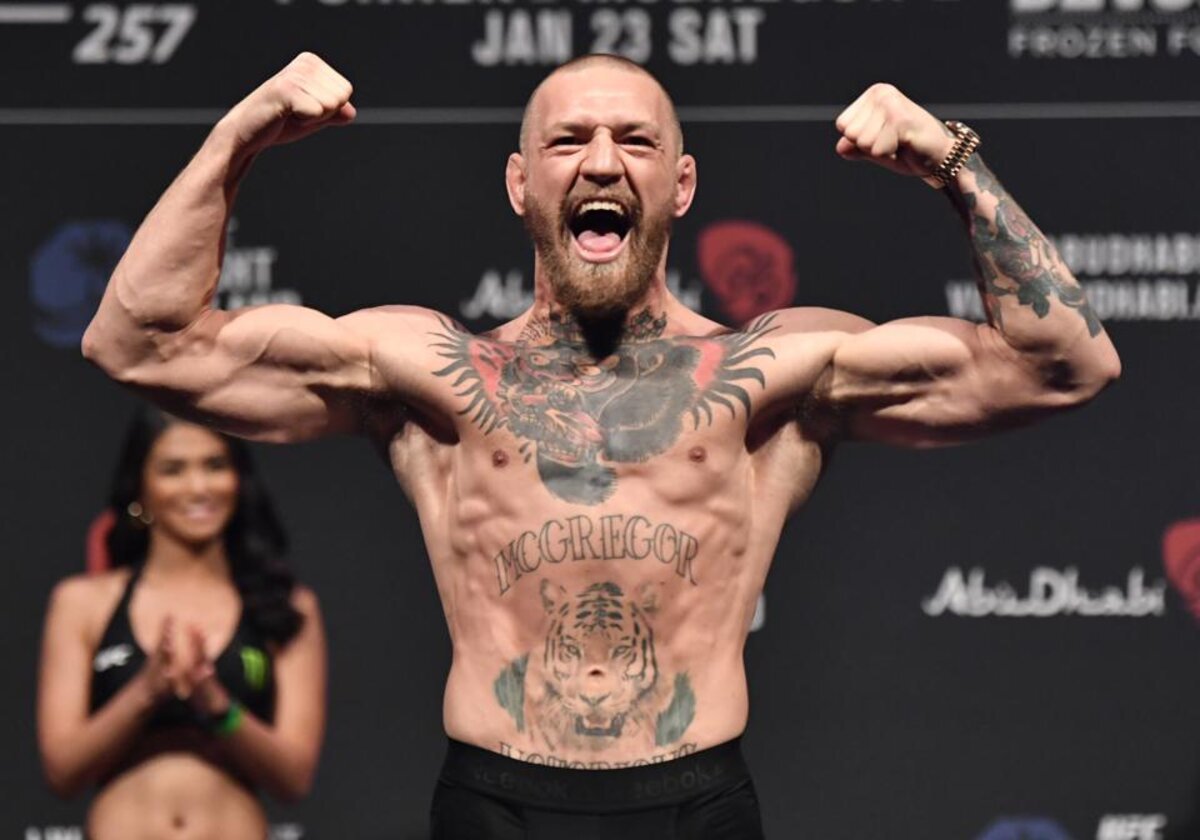 Paul then closed off the video and promised he was fighting April 17th no matter what. “It was supposed to be Conor McGregor,” Paul stated. “But we’ll see what happens. Stay tuned.” 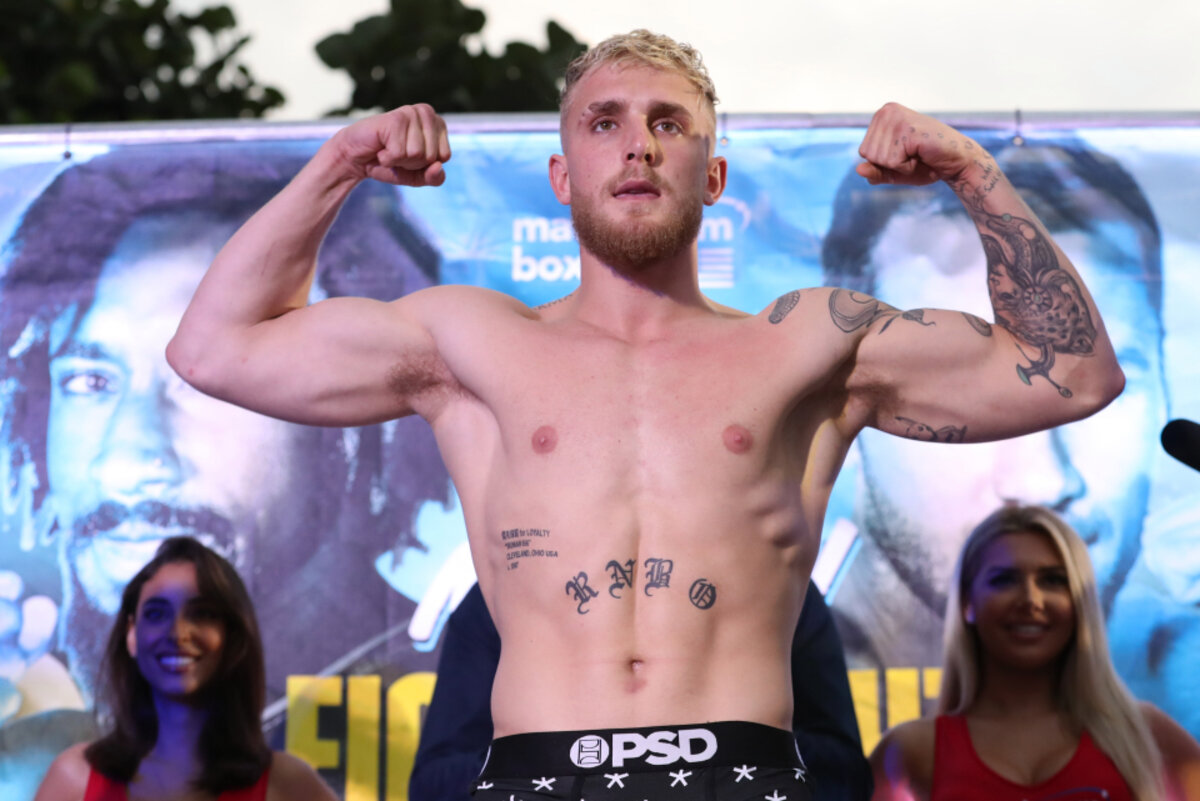 Should the boxing world take him seriously?

Whether you’re a fan of the controversial celeb or not, Jake Paul certainly has accomplished quite a lot so far in his goal to be a reputable boxer. ESPN reported that former pro boxer, kickboxer, and striking coach Dewey Cooper commended Paul for his win against a veteran Romanian kickboxer who he first assumed would be “too aggressive and experienced” for the YouTuber.

“I thought [the kickboxer] would give him a lot of trouble,” Cooper admitted. “And, wow, it was easy work for Jake.  . . . He’s formidable in there. And way better than an internet dude with two fights”.

Do you believe Jake Paul has what it takes to beat professional boxer Conor McGregor and other legendary stars? Let us know in the comments below.