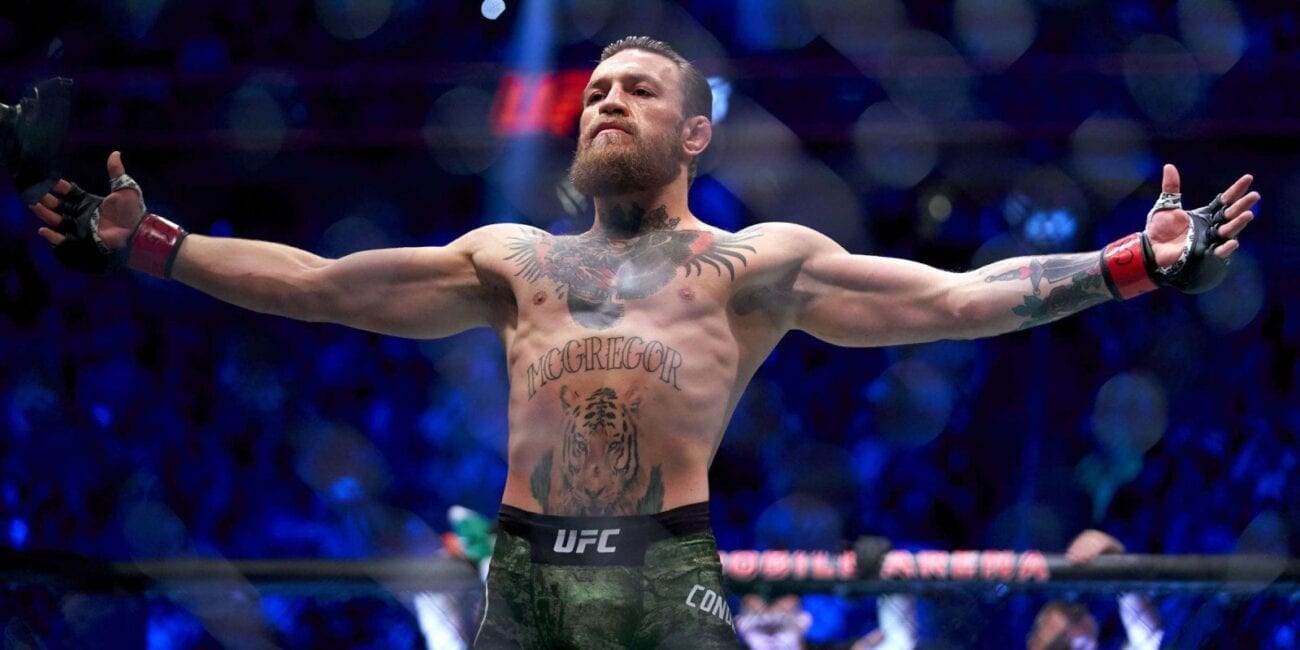 Conor McGregor suffered a stunning loss during his fight in the octagon against Dustin Poirier on Saturday night. McGregor is one of the most renowned fighters in UFC history, which is why his loss is such a shock. However, while he may have lost on Saturday, McGregor certainly isn’t losing in terms of money as his net worth is high.

Through his fights in & outside of the UFC and business moves, McGregor has been able to successfully build his net worth throughout his career. Here is more about McGregor’s net worth and how it got to this value. 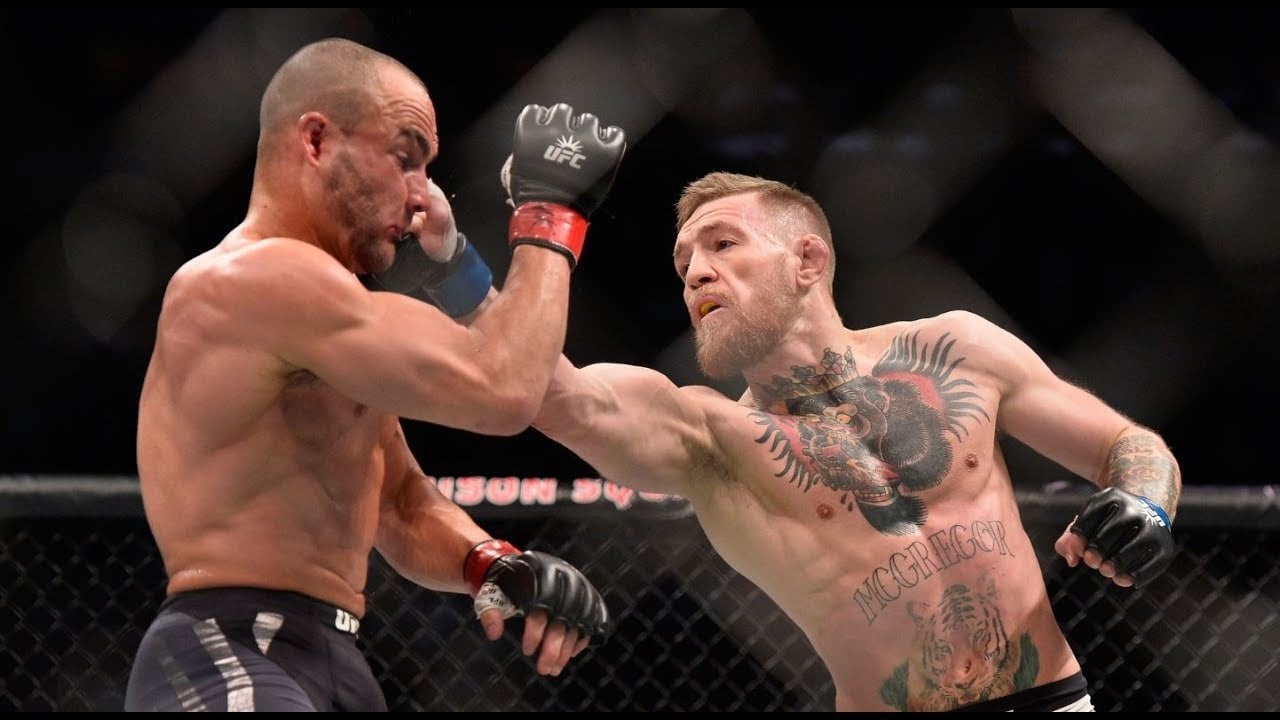 McGregor’s total net worth currently is around $120 million. One way he has built this is through his great career as a UFC fighter. In total, McGregor has earned approximately $115 million in earnings from UFC fights. His biggest payday came when he fought Khabib Nurmagomedov and earned $50 million, in which McGregor lost.

On Jan. 18, 2020, Conor defeated Donald “Cowboy” Cerrone in his anticipated return to the UFC. For the match, McGregor was guaranteed $5 million. However, McGregor has hinted at in interviews that if pay-per-view sales were strong, his total earnings could be around $80 million. 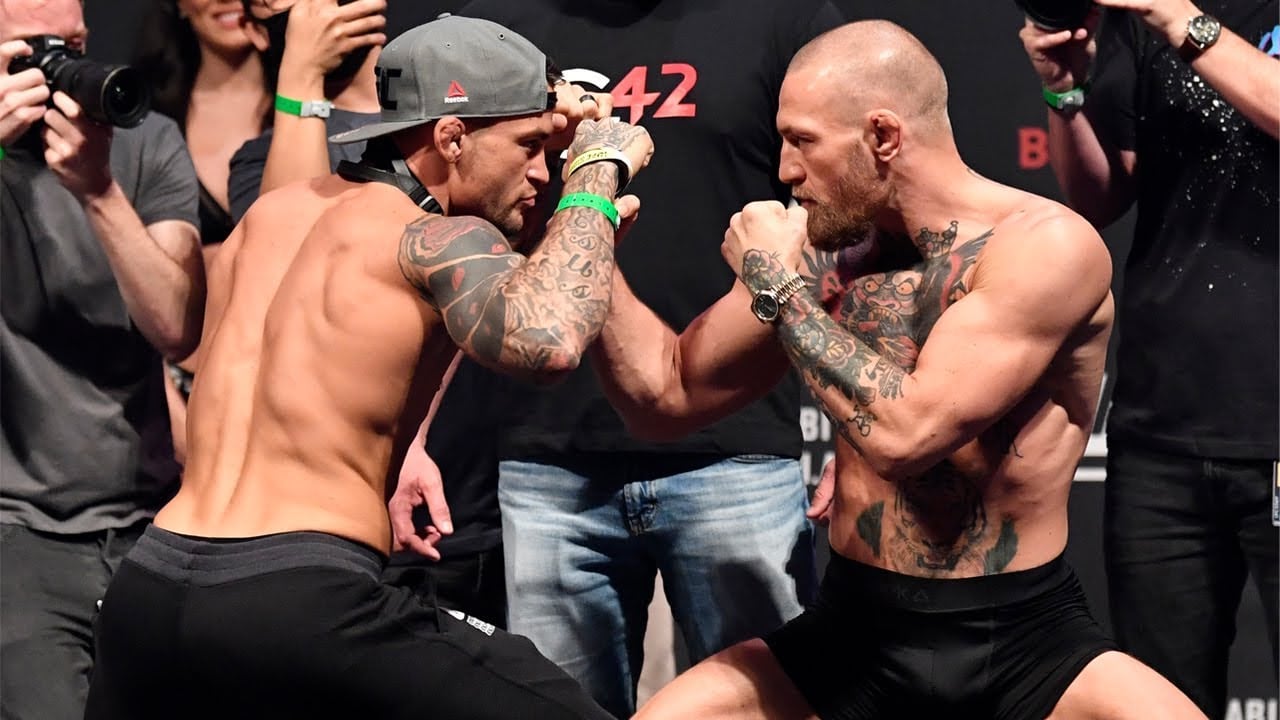 For his fight against Poirier, McGregor made another $5 million, but it’s unclear how much of his additional payday is coming from pay-per-view sales. Due to his loss, McGregor is missing out on another massive payday as his loss cancels out a potential rematch against Khabib. 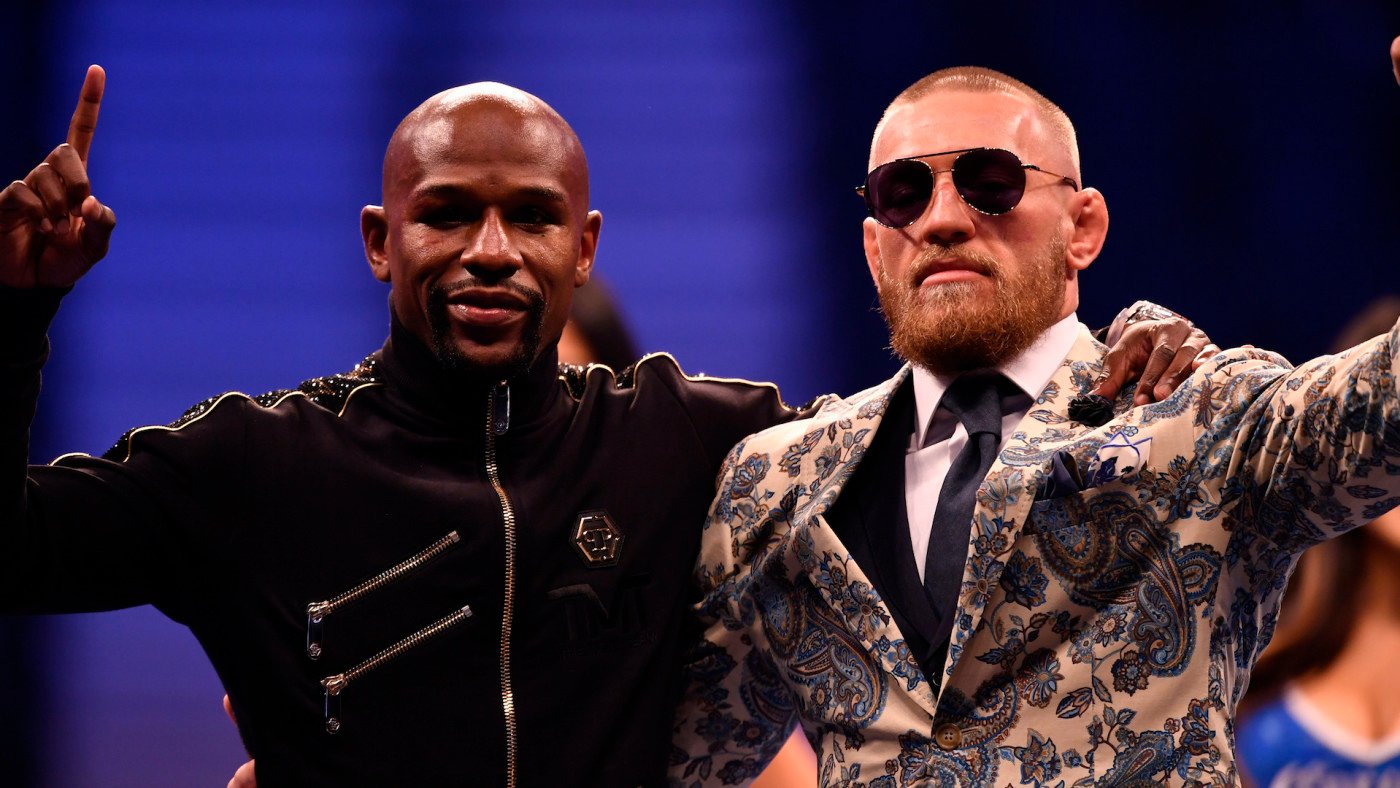 One of the biggest fights of McGregor’s career was his fight against Floyd Mayweather in the boxing ring on August 26, 2017. While nobody was expecting McGregor, an MMA fighter, to defeat Mayweather, undefeated boxing champion, the fight was one of the biggest pay-per-view events ever with nearly 4.3 million purchases.

It’s estimated that McGregor earned around $100 million for the fight when also including bonuses, concessions, merchandise royalties, and guarantees from the fight. If McGregor had been able to pull off the miraculous upset, it would’ve set up a rematch where McGregor would’ve made even more money.

Mcgregor also received endorsements before the fight from Anheuser-Busch, beats by Dre, Burger King, Monster Energy, David August, Hi Smile, and Betsafe. He earned an estimated $14 million from these endorsements. He also recently renewed his sponsorship deal with Reebok, which earns him around $5 million per year. 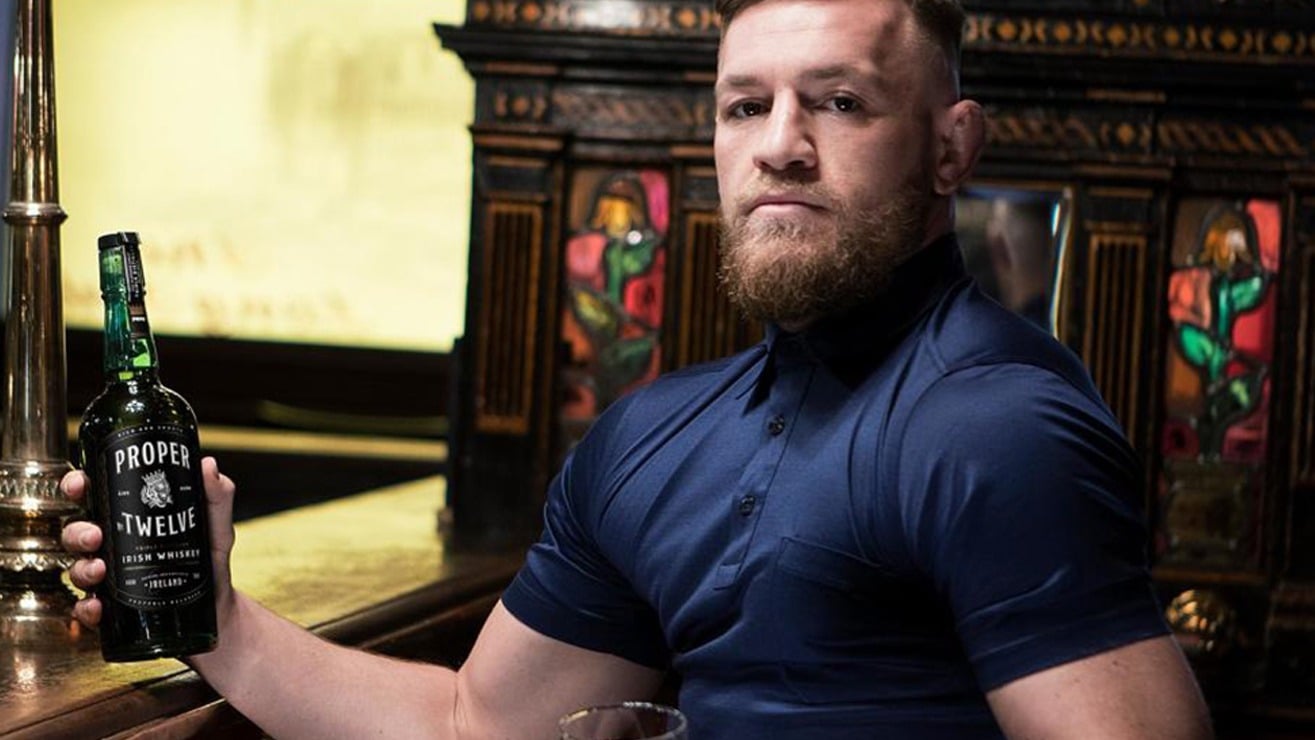 McGregor is venturing out on his own business escapades. He founded Proper No. Twelve, a popular Irish whiskey that has been successful around the globe, due to the popularity of McGregor’s brand.

In 2019, McGregor posted on his Instagram, celebrating Proper No. Twelve whiskey reaching $1 billion in sales. McGregor wrote on the Instagram post “Over $1b generated in Whiskey sales in my first year! Like it or not, there is a new King in town! Proper Whiskey, liquid sunshine!”

McGregor also has his own media outlet known as The Mac Life, which posts news about McGregor, MMA, sports, and health.

McGregor has had a tremendous career in the UFC and has made a solid net worth through his fights and various business ventures. Even if McGregor decides to retire officially from the UFC, his net worth will probably still get bigger just from his personal brand.