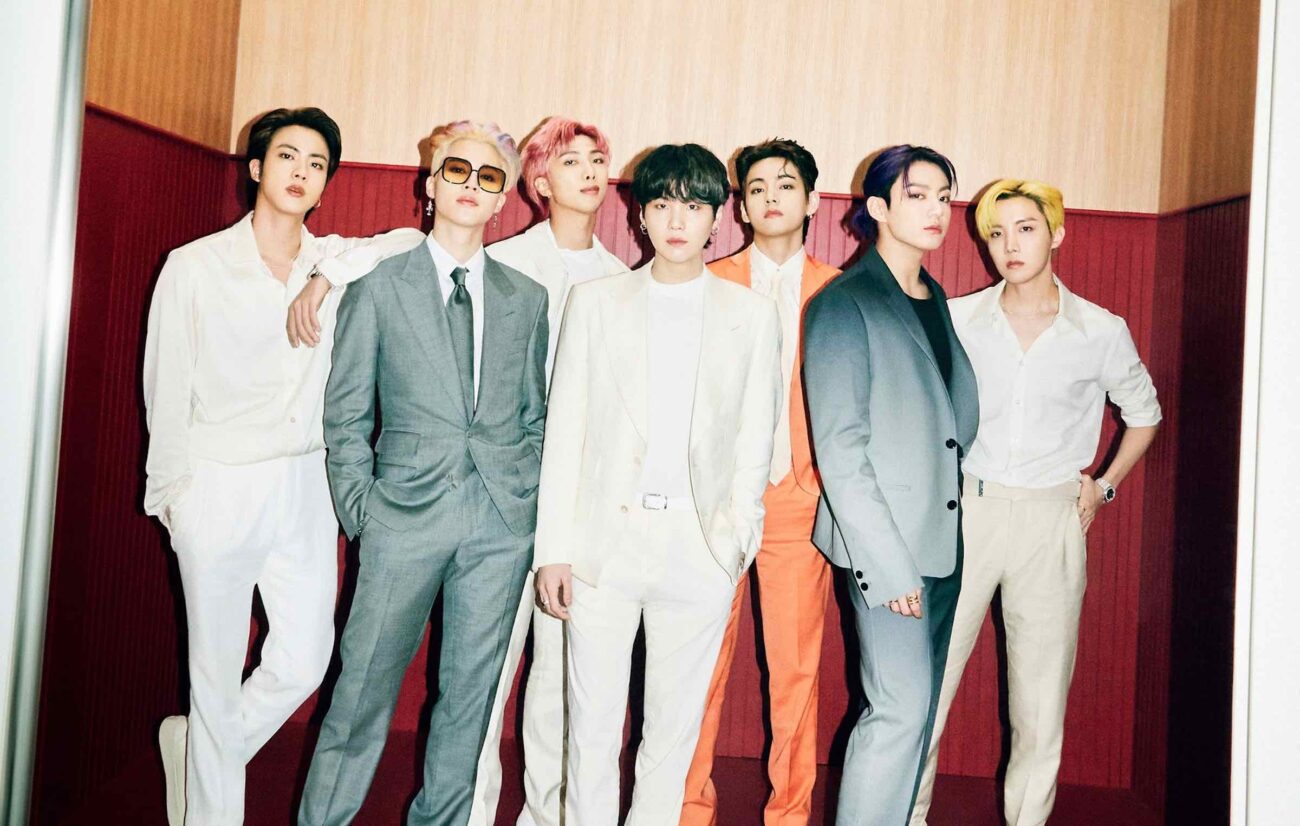 All boy bands have an expiration date, the truth is all artists do. Trends & styles are temporary, and things that used to work stop eventually doing so. However, the case of boy bands is different from other groups or styles due to the age of the male singers, which are usually at their time of formation. Also, boy bands are usually related to teenagers and frequently end up splitting.

Yet, these bands have several splitting patrons, sometimes it starts with the separation of one member and his eventual creation of music as a soloist. This is what happened to One Direction when Zayn Malik abandoned the group in 2015. Even though the four resting members kept doing music it led to an unavoidable separation and currently, all of them have successful solo careers.

It looks like boy bands aren’t a failure after all, but a starting point instead, nevertheless, there’s always a site for exceptions. Will this be the case for BTS? The South Korean group started in 2010 as well as One Direction, yet, they debuted in 2013 under the company Big Hit Music. There have been rumors about a possible disbanding and several members have already started launching their solos.

BTS is a South Korean group created in Seoul in 2010, nevertheless, it was until 2013 that they finally debuted under the support of Big Hit Music company. BTS is composed of seven members: Jin, Suga, J-Hope, RM, Jimin, V, and Jungkook, who also co-write and produce several record materials & songs.

At the beginning of their careers, they were a hip-hop band, however, as time goes by the band has incorporated new genres into their music styles. Their first formal album was 2 Cool 4 Skool in 2013, followed by a pair of EPs till they launched their first studio album in 2014, Dark & Wild. The group has also launched several series releases like The Most Beautiful Moment in Life & Young Forever.

It wasn’t until 2017 that BTS stopped being South Korean exclusive and started a new era in their career as internationally recognized artists. BTS was a key piece in the promotion of the Korean Wave, especially in the U.S. where they broke multiple sales records, like being RIAA certified. 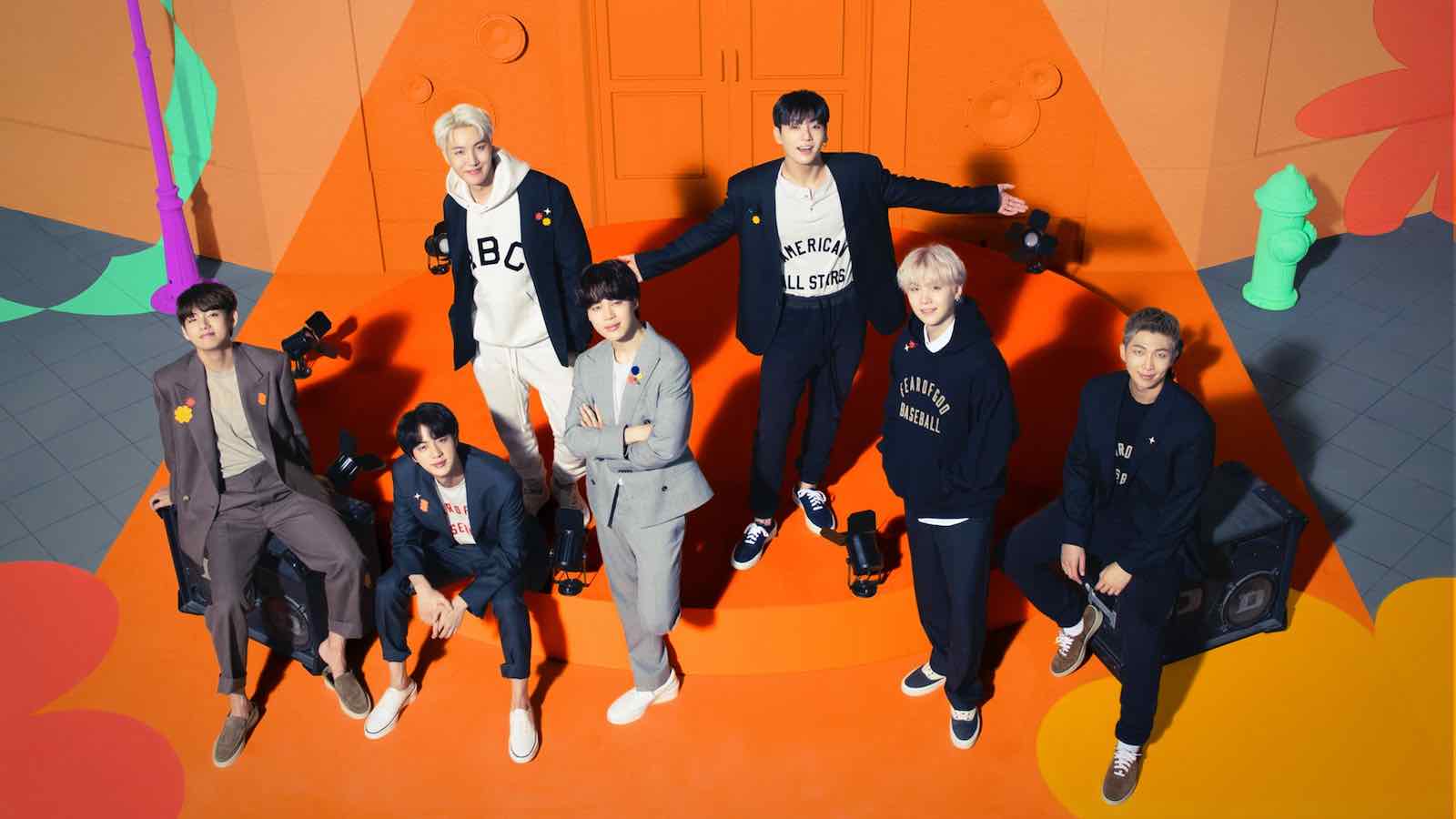 If you thought boy bands weren’t something serious, just remember that BTS had four number one albums in less than two years in the U.S. No band had achieved this since The Beatles in 1995 & 1996. Definitely, BTS is more than a boyband for teenagers, but they aren’t that new anymore and most of them have experienced solo moments in their careers. Will BTS disband soon? 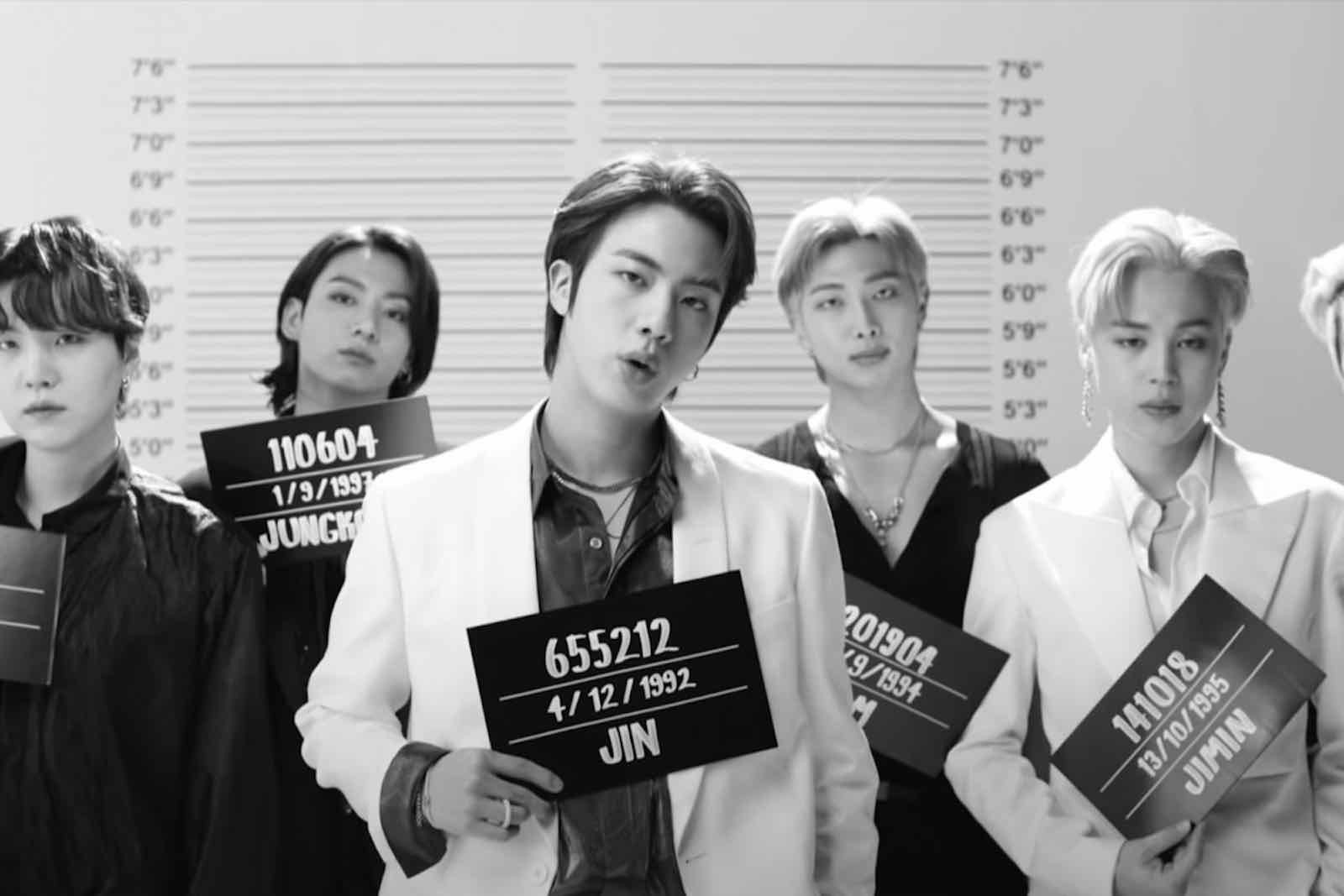 Coexistence is always difficult, even though the band was achieving success and expanding to new audiences, the wish of disbanding came in 2018. At Tik Tok Best Music Video Awards, BTS was awarded for its song “Idol”  as well as Artist of the year. At this moment, J-Hope stepped up first and said that they worried before presenting because they wanted it to be perfect.

J-Hope started crying and said that he would have done so even without receiving the award. By the end, Jin confessed that at the beginning of the year they were all mentally struggling and even considered disbanding. All members ended up sobbing and had a group hug.

Everything eventually comes to an end, but it looks like that moment gave the band the reinforcement needed to start a new era as a group. However, that doesn’t mean they have to be always attached to each other, and experimenting on their own is forbidden. No relationship of any kind should be a limit to create on someone’s own. 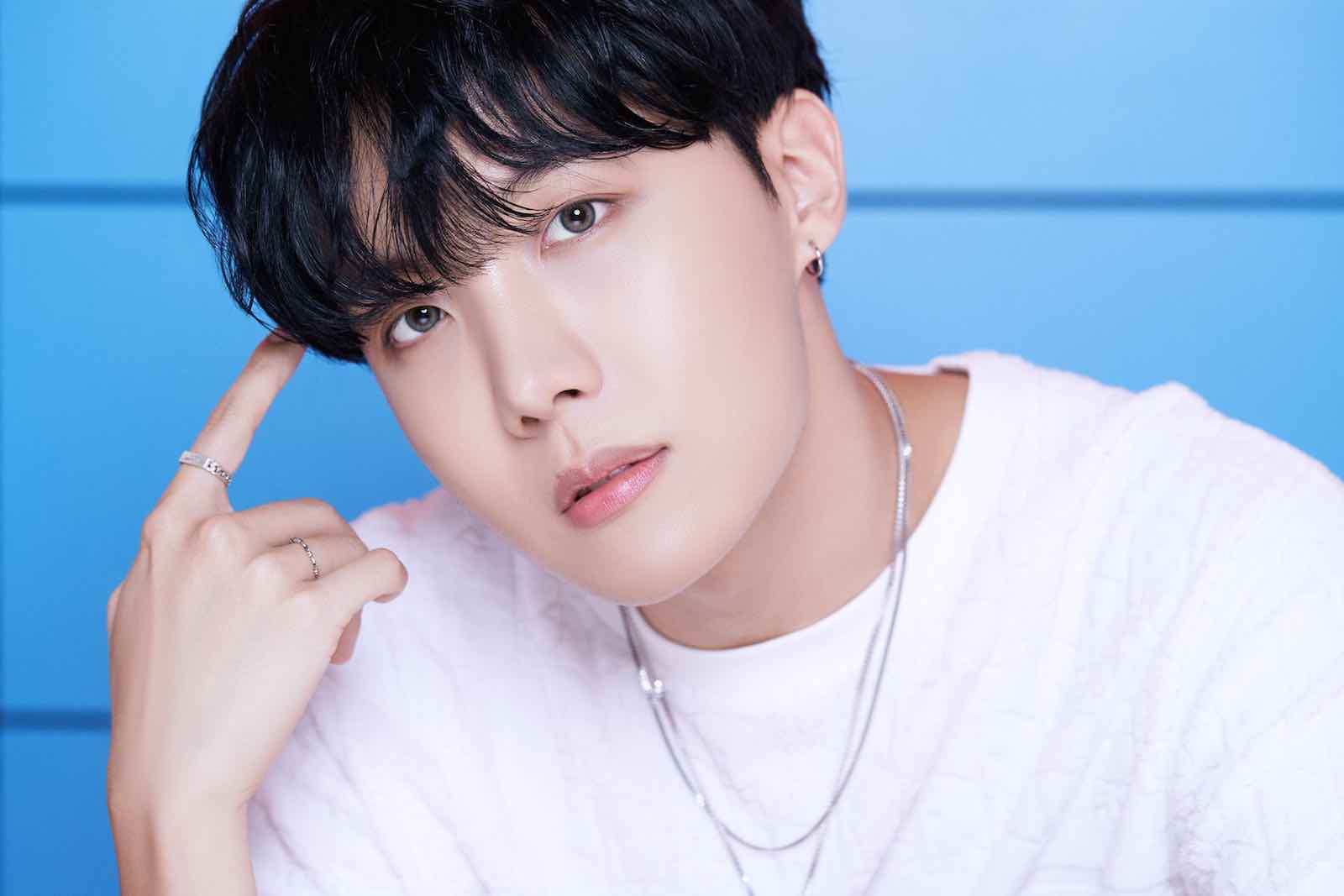 As it was mentioned, boy bands are a good starting point for new artists. BTS hasn’t shown any clues of a soon splitting, however, all their members have been growing on their own. In fact, the band itself has been open to including solos from some of the members in their albums, like J-Hope’s “MAMA” in Wings.

Rumor has it J-Hope might be launching new solo music in 2022. In 2015, the singer launched “1VERSE”, his first single, which contains parts of “El Chapo”, from The Game & Skrillex.  By 2018, J-Hope had already released his first mixtape: Hope World. The talented singer has also done collaborations with other recognized artists like Becky G with the song “Chicken Noodle Soup”.

But when are we getting more of his solo talent? Well, sooner than you expect. The singer has revealed in several interviews that in the past he wrote many happy songs but after his first global lockdown, everything changed. Two years have gone by already, however, the free time & introspection J-Hope had this year led to new music as a result. 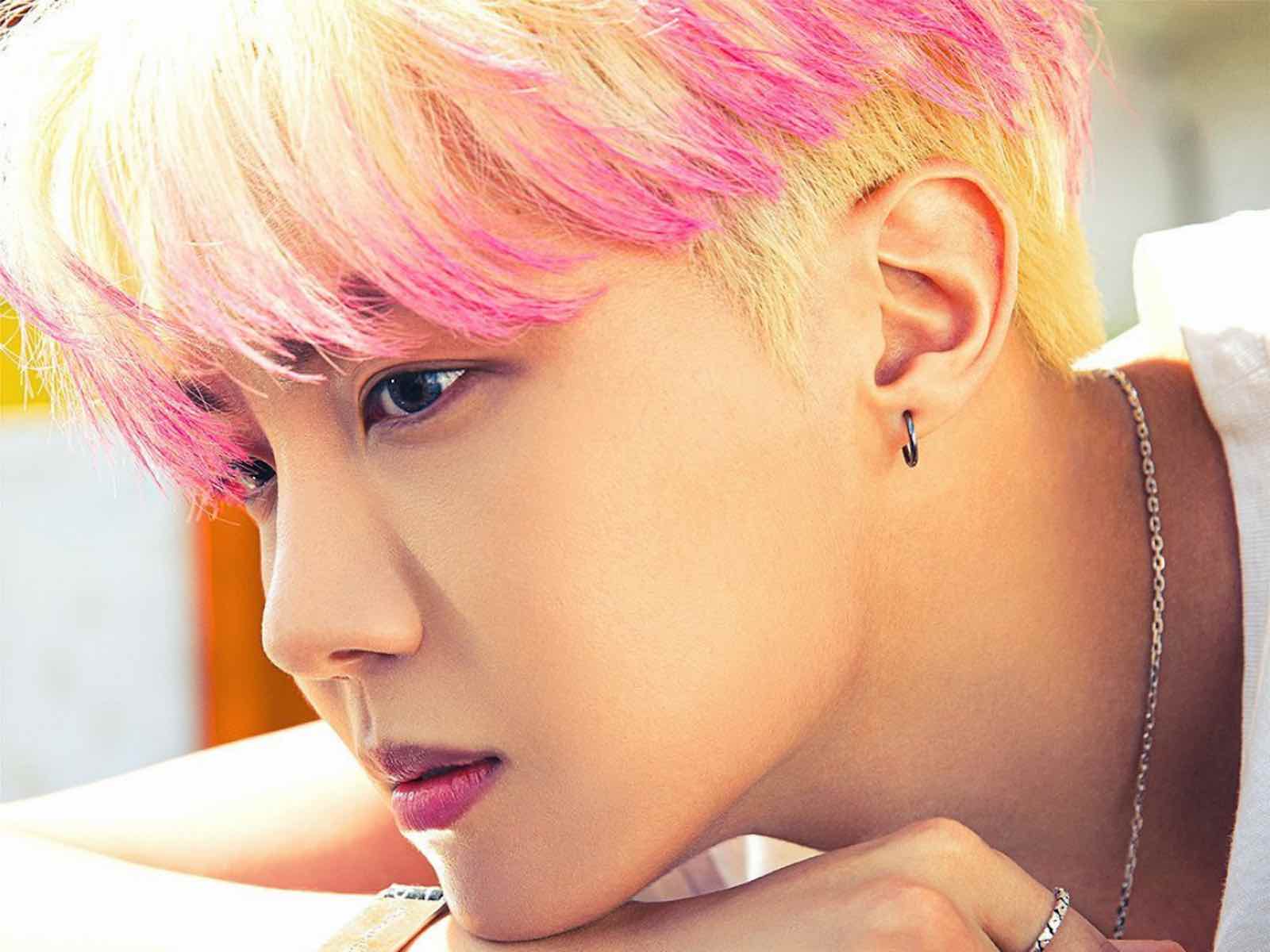 J-Hope mentioned that some of these new songs might end up in the group’s discography, however, another mixtape of his own is definitely coming.

Are you a BTS fan? What are your favorite songs by BTS? Tell us in the comments below!