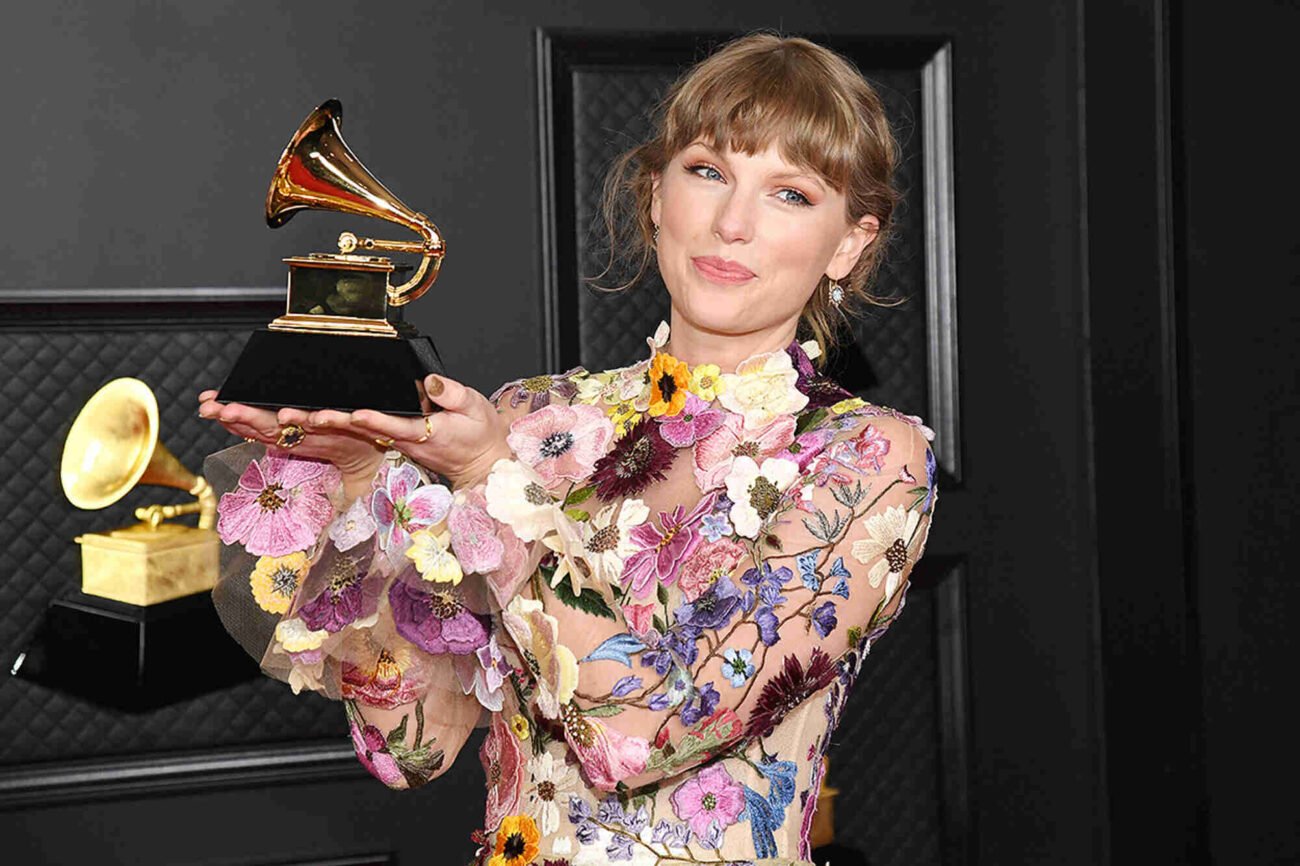 Pop singer-songwriter Taylor Swift has been a role model for young girls for almost two decades now. With a prospering & long standing celebrity music career, Taylor Swift must have an estimated net worth of millions.

Taylor Swift started her career at the age of fourteen with the release of her self-titled album through Big Machine Records in Nashville, Tennessee. Since then, the American singer has released nine studio albums, three live albums, and toured the world multiple times.

With a long list of accolades to her name including winning eleven Grammys and garnering thirty-two nominations – Taylor Swift fronts American pop culture to the world along with her contemporaries. Through the ups & downs of her career, Taylor Swift grew her net worth steadily. Let’s look at the exact net worth of Taylor Swift and her “fearless” journey in achieving her multi-millionaire status. 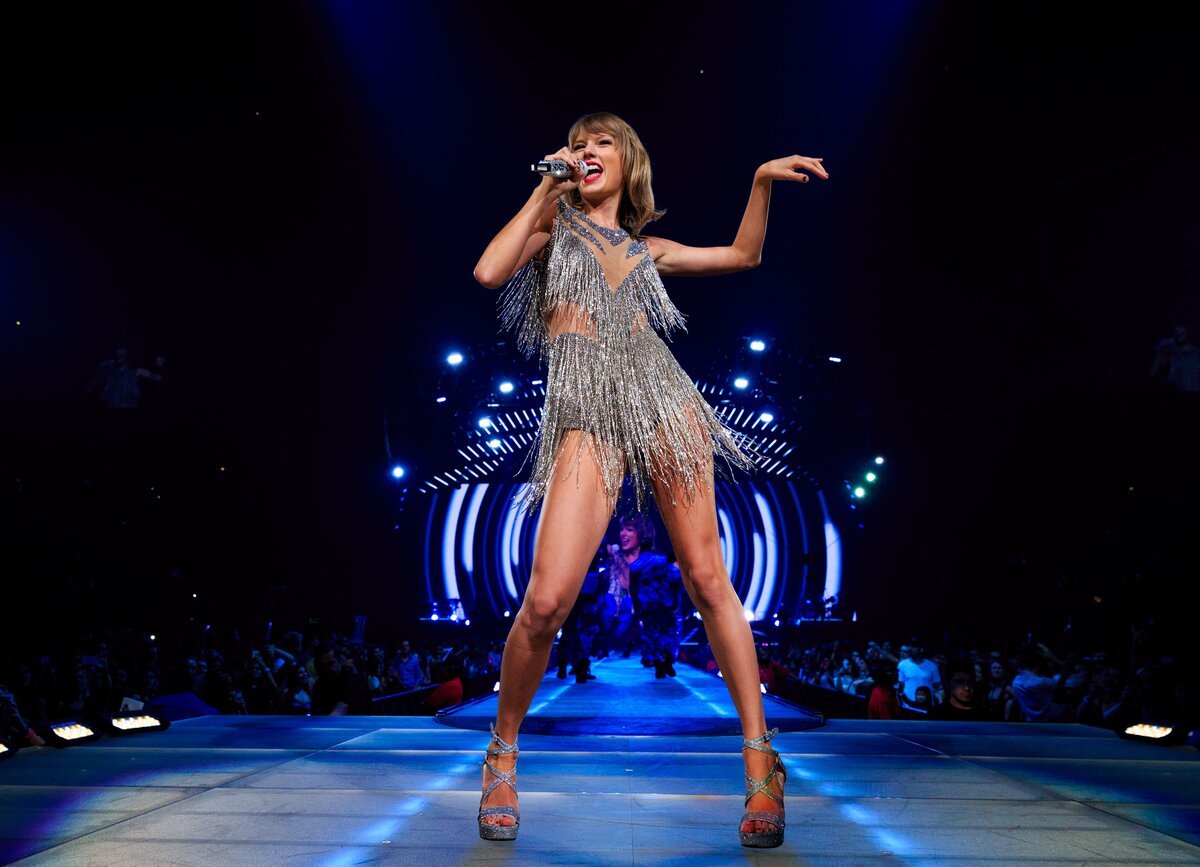 Taylor Swift skyrocketed to fame since the very beginning – her self-titled debut album peaked at number 5 on the Billboard Album chart and included country hits like “Teardrops on My Guitar”, “Our Song”, and “Should’ve Said No”.

But her second album, Fearless that released in November 2008 catapulted Taylor Swift into a global megastar. The album included timeless hits like “Love Story” & “You Belong With Me” and won Swift her first Grammy for Album of the Year in 2010 – making her the youngest artist to take home the award until Billie Eilish in 2020. 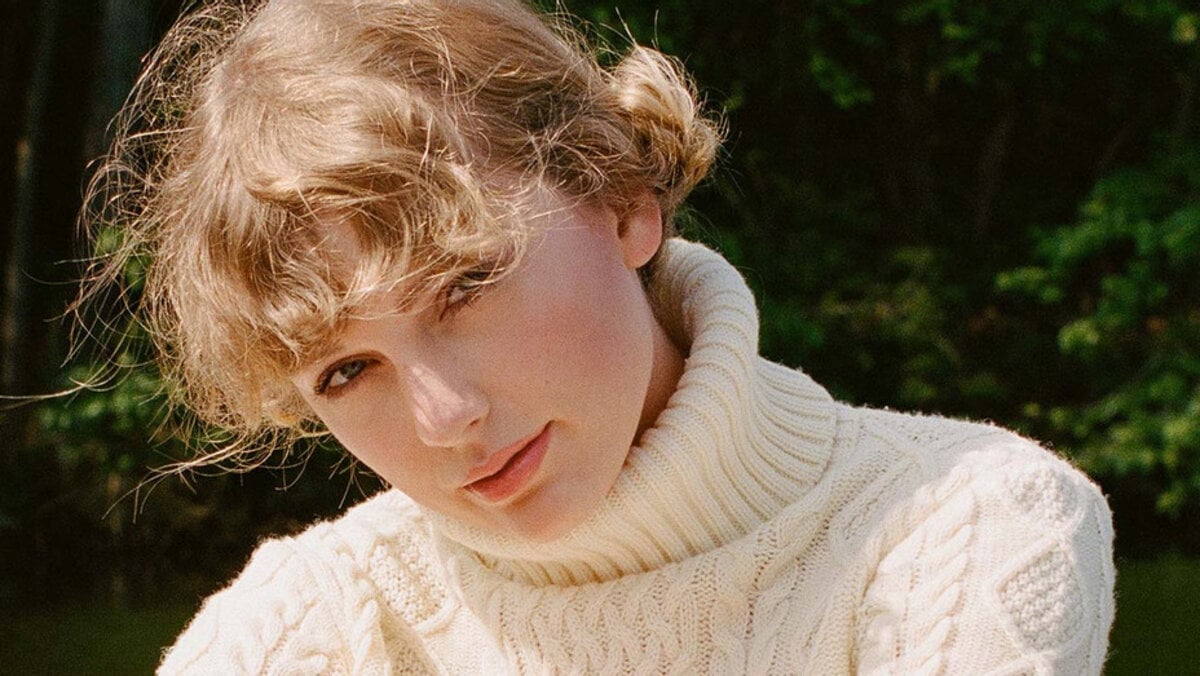 So, how much is Taylor Swift’s net worth? According to Celebrity Net Worth, the country-pop singer is worth around $400 million. Not only that, Swift also makes around $150 million per year give or take from her music and various brand deals.

Since her status as a worldwide pop star cemented itself, Swift has been the face of major ad campaigns for brands like CoverGirl, Keds, Diet Coke, and Capital One. Taylor Swift also has an album promotion deal with Target, and has collaborated previously with brands like AT&T, Walmart, Apple Music, and XFinity in regards to her music releases. 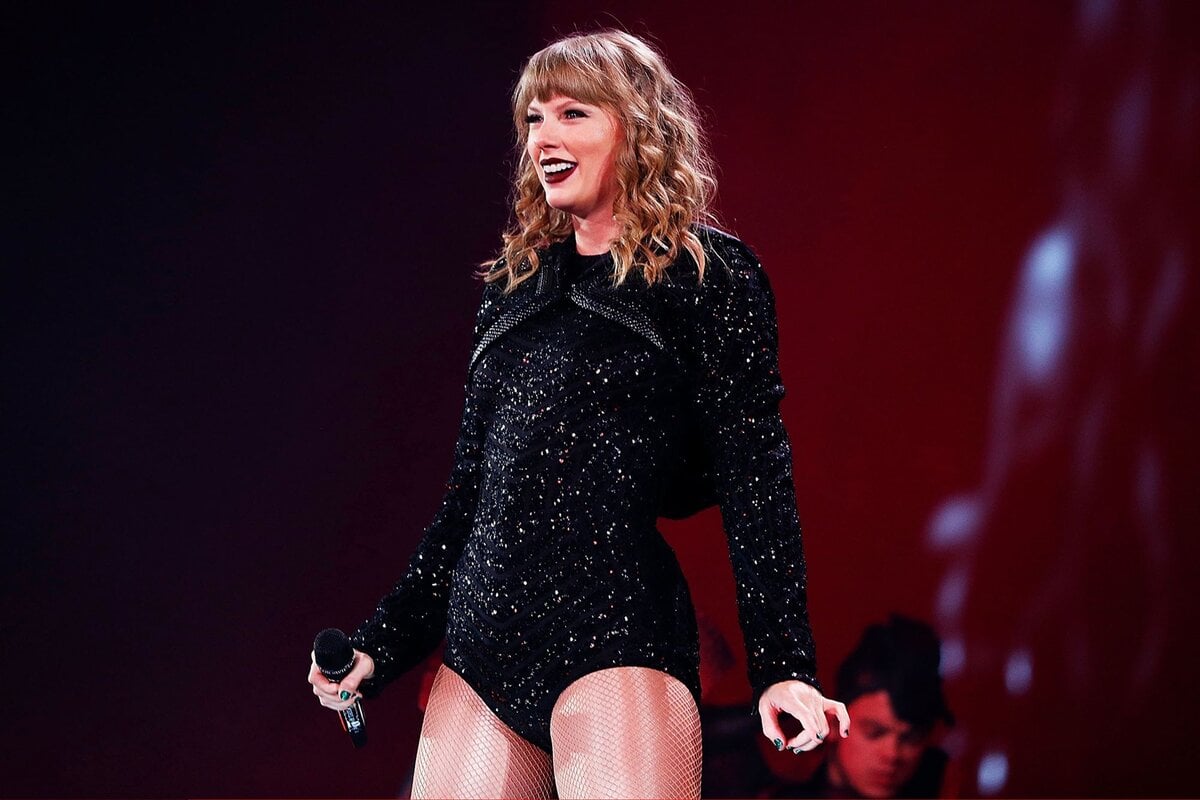 However, as Taylor Swift fans aka Swifties know, the majority of Swift’s net worth earnings come from her concert tours. Taylor Swift’s first concert tour titled the Fearless Tour was held in 2008 & 2009 and brought in a net income of $75 million, according to Business Insider.

The “Love Story” singer’s 1989 World Tour held in 2015 was named the highest-grossing tour of that year. In 2018, Taylor Swift’s Reputation Stadium Tour made the record for the highest-grossing U.S. stadium tour of all time with $345 million from 38 concert dates – i.e., each show equals to about $9 million.

The Reputation tour was a major success as it even had a Netflix film (Taylor Swift Reputation Stadium Tour) made & released out of it in 2018. Following with Miss Americana in 2020, a translucent Netflix documentary on the singer’s rise to fame and her personal life that’s often subject to a whole lot of speculation. 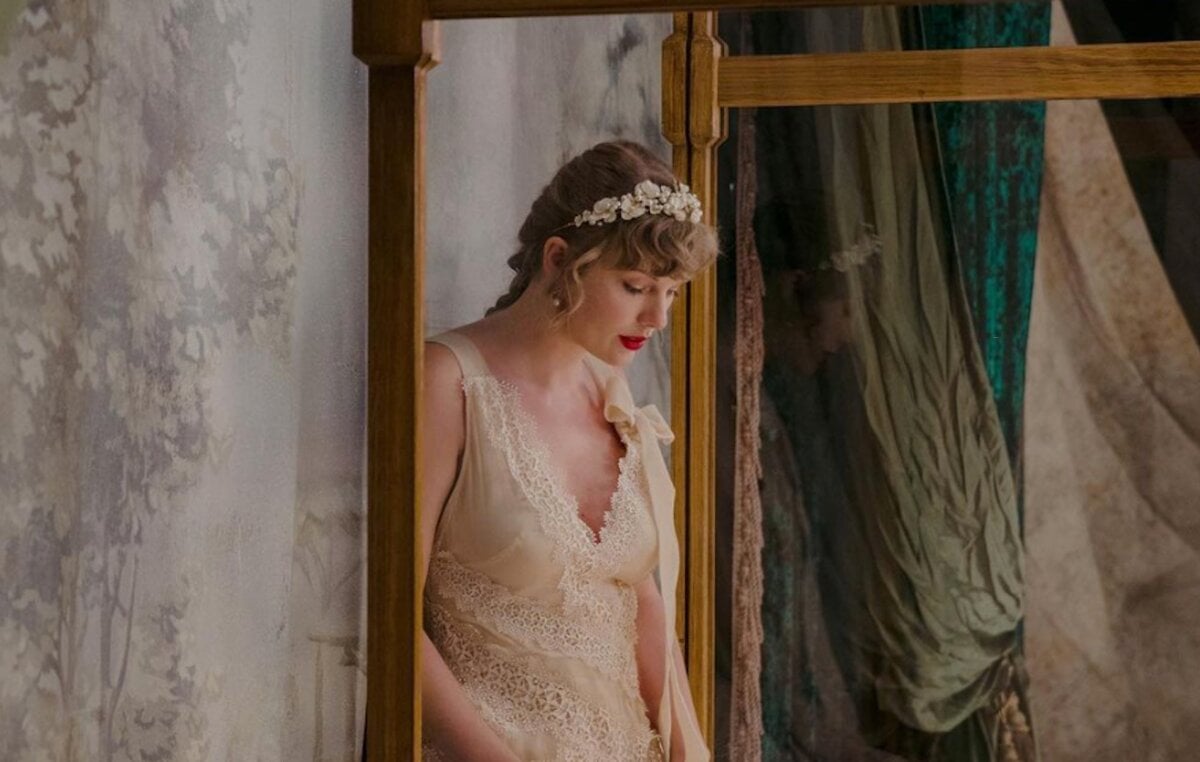 Taylor Swift’s massive real estate portfolio is another major contributor to her hefty net worth. So far, the “Tim McGraw” singer owns eight different properties including her $29 million estate in Beverly Hills, her $20 million duplex in New York City, and her $17 million mansion in Rhode Island.

Despite her groundbreaking success, Swifties know that her journey as a musician has been nothing short of a rollercoaster. Let us know if you’re a Swiftie in the comments below!