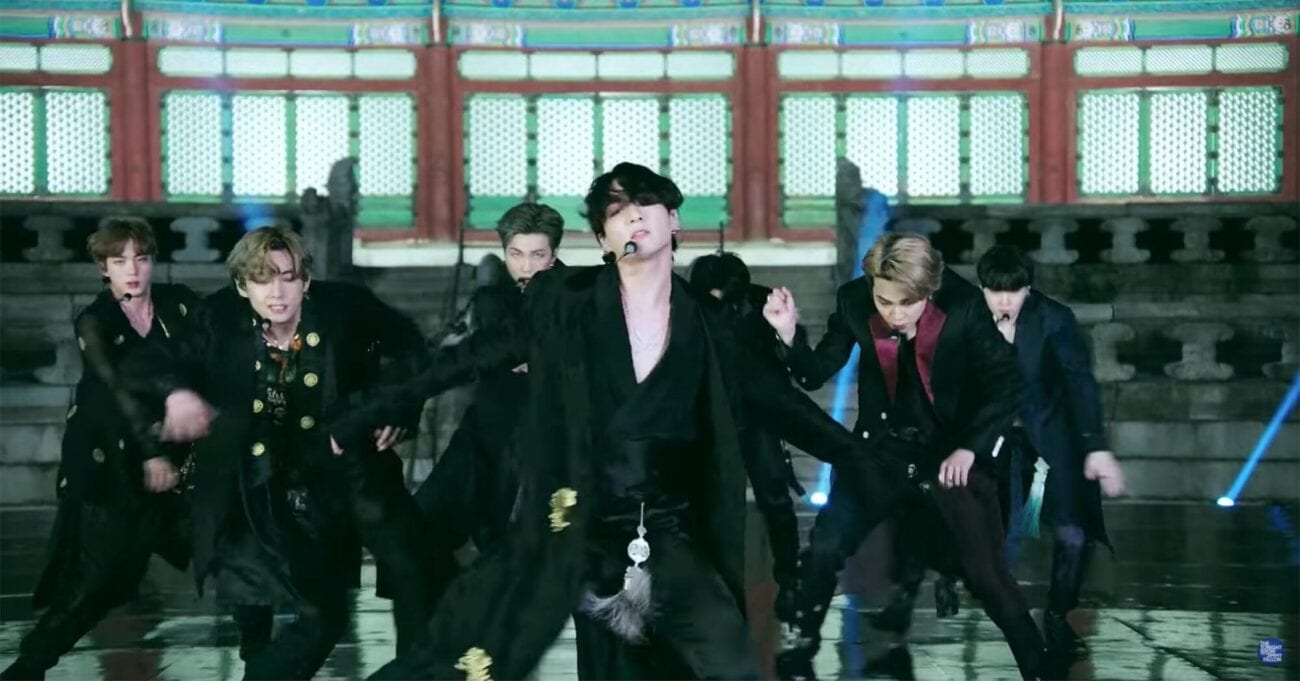 There are many reasons to love the boy band Bangtan Boys, better known as BTS. Add one more reason to the list: BTS member Jungkook’s adorable, drool-worthy man-bun. BTS’s popularity has soared exponentially since the release of their single “Dynamite” – their first English song – and in a recent stint, they were seen on The Tonight Show Starring Jimmy Fallon.

Fallon said in a press statement, “We love having BTS on the show. These guys are incredible, and you just know they’re going to go above and beyond to make their performance unforgettable. Last time we had them on we took over Grand Central Terminal, so we had our work cut out for us to top that.”

In the middle of a pandemic, BTS songs seem like a comforting snuggle, so there were a lot of things to love about their performance. But the one element that stood out for the BTS ARMY – it’s what the devout fans of the band are called – was the look of one band member. Jungkook’s man-bun stole the show. 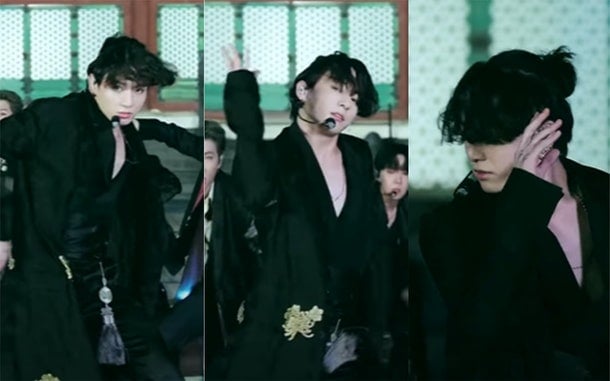 Jungkook in a man-bun & a deep v-neck

We didn’t think we could take it, but in the backdrop of Korea’s royal Gyeongbok Palace & their brilliant performance of “Dynamite” as well as “IDOL”, Jungkook managed to somehow make us breathless for more than just the band’s performance. His mere presence was enough.

Other highlights from the BTS takeover of the Fallon show included the performance of their other hit tracks – which came as a welcome surprise for the fans – including “Idol”, “Black Swan”, and “Home”. With Fallon, some silliness was also expected. To that effect, the group also had a dance-off with the host. It goes without saying, hilarity ensued.

Jimin told Fallon, “We poured in the emotions that we feel now such as joy and sorrow, into this album. There are a lot of good songs, as good as ‘Dynamite’. So, we hope we can make it to the Hot 100 chart.” The whole thing was such a whopping success that The Tonight Show Starring Jimmy Fallon scored its best social week ever. They recorded some of the show’s best recorded viewership figures. 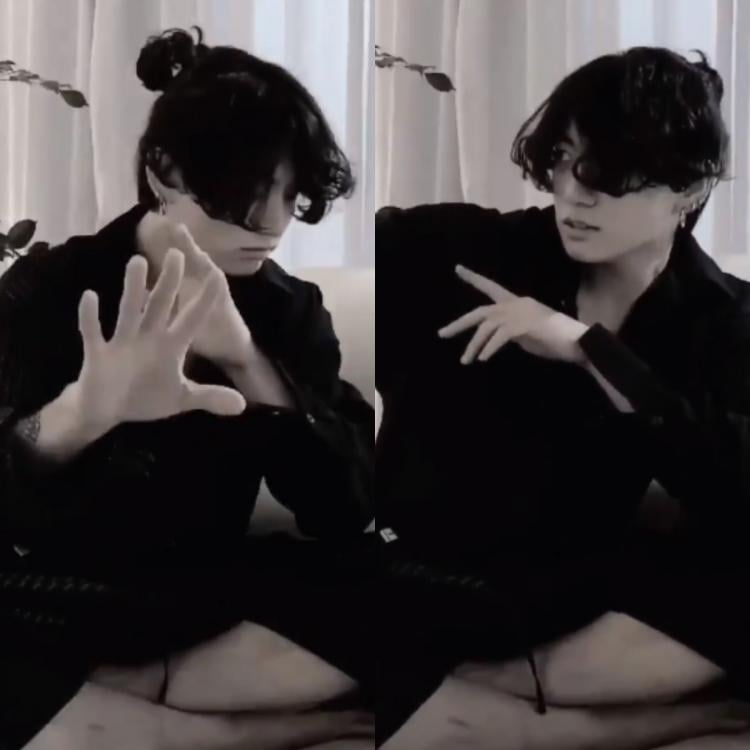 Look at the long-haired angel

In a vlog last year, Jungkook had mentioned how he was inclined to tame the long hair into a pony, “I tried to tie my hair with a rubber band but it didn’t work. I need to grow my hair more.” It’s all the BTS fans wanted to hear then, and the present-day man-bun is a literal cherry on top.

With the K-pop group’s latest single Dynamite, BTS is slowly making its way into the hearts of its international audiences. We’ve got receipts to back this up. According to Billboard, this song became the first in 12 years to rank on top of the Billboard Hot 100 in its release week.

In fact, this might have even set a breakthrough, a milestone of sorts for the K-pop group. At least, the figures from Spotify seem to suggest that. The music streaming platform apparently registered a 300% increase in the number of BTS listeners. Gotta give it to the ever-expanding BTS ARMY.

A man-bun performance of the Savage Love Remix on Twitter

Jungkook decided to treat the BTS ARMY to a Twitter performance of the Savage Love Remix, the song that saw BTS collaborate with Jason Derulo & Jawsh 685.

Here too, Jungkook sported his adorable man-bun. His head tilts & gestures gave the man-bun sufficient screen time for the BTS ARMY to go crazy over it. To take the charm of the whole thing up a notch, Jungkook chose to skip on expletives. So instead of singing the F-word out loud, he substituted it with his trademark hand gestures.

We would normally not crush hard over a man-bun, but Jungkook & his bun seem like they’re made for each other.