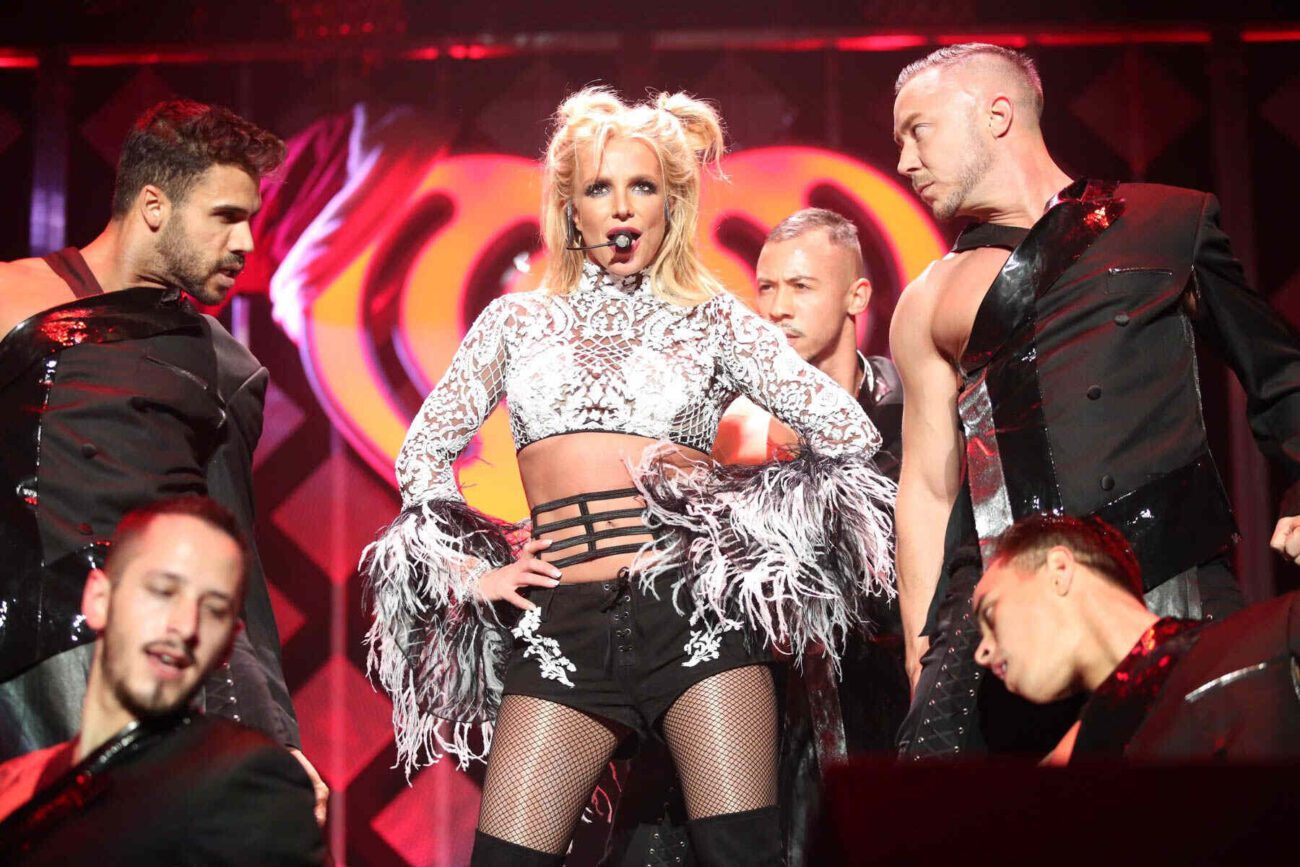 Official filing to remove Jaime Spears: Will Britney ever be free from her father?

Mathew Rosengart, Britney Spears’s lawyer in her battle against her conservatorship, submitted a petition yesterday to have Britney’s Spears’s father’s control over her finances removed. If you’ve been following the case so far, you know that Britney’s father, Jamie Spears, requested to be made Britney’s conservator in 2008.

The petition submitted by Rosengart alleged her father takes significant cuts from Britney’s income. The most recent example is her residency in Las Vegas, which she was also pushed into doing by her father. This pattern of abuse of power has reportedly been going on for years, and it’s only now being challenged in court.

The document also states that Jamie Spears has been giving himself a larger monthly allowance of Britney’s money than he’s given Britney herself; he’s been living on over $16,000 a month, while she gets less. Considering his own legal team is being paid for with Britney’s money, it doesn’t take a genius to understand why this filing likely happened. 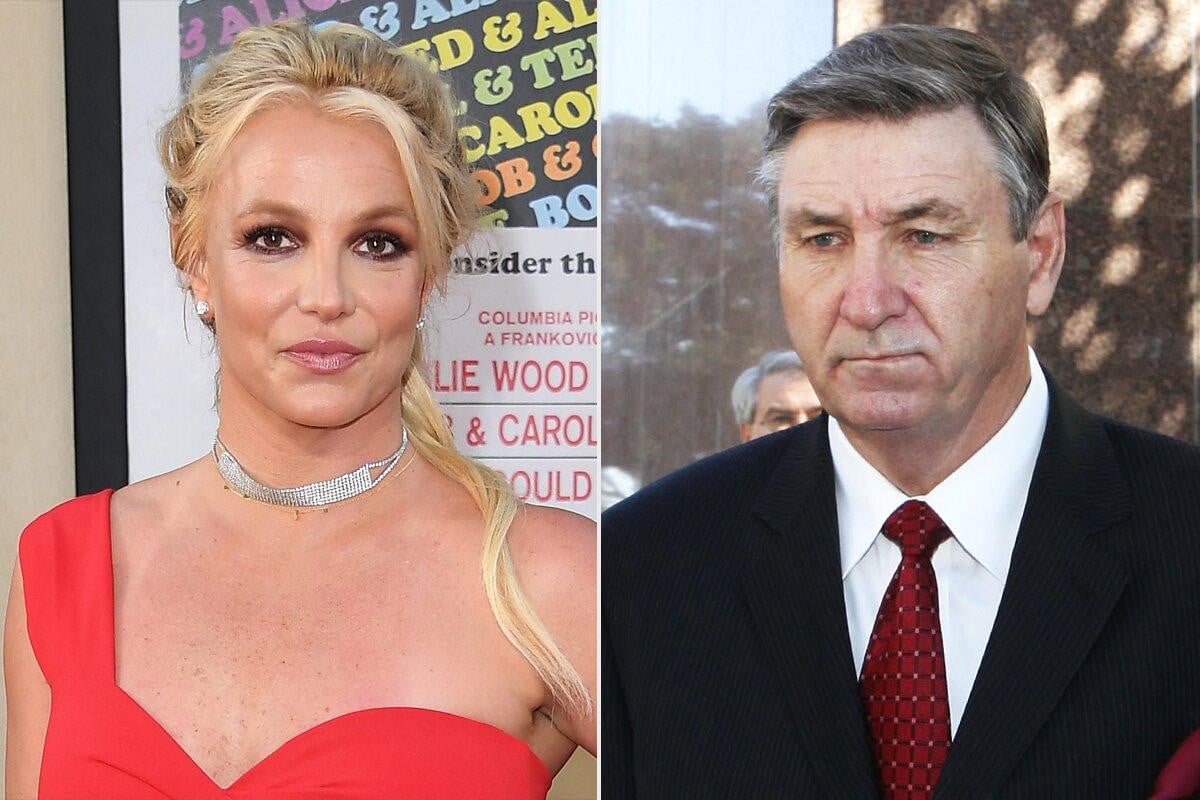 After years of court-appointed attorneys, Britney hired Mathew Rosengart to represent her in the conservatorship case. So far, he appears to be ready to fight for Britney’s stated desires &  best interests, according to Britney rather than her father.

Rosengart previously worked as a federal prosecutor who has previously represented high-profile clients like Sean Penn, Ben Affleck, Julia Louis-Dreyfus, and Steven Spielberg. He has a good reputation and a track record of success, so he seems like the right person to help Britney in her fight for freedom.

Britney’s mother, Lynn Spears, is also in her corner. She gave a statement as part of the document filed on Monday in support of her daughter’s wish to be granted freedom from her conservatorship. Jodi Montgomery, a co-conservator for Britney, is also speaking out in support of the singer. 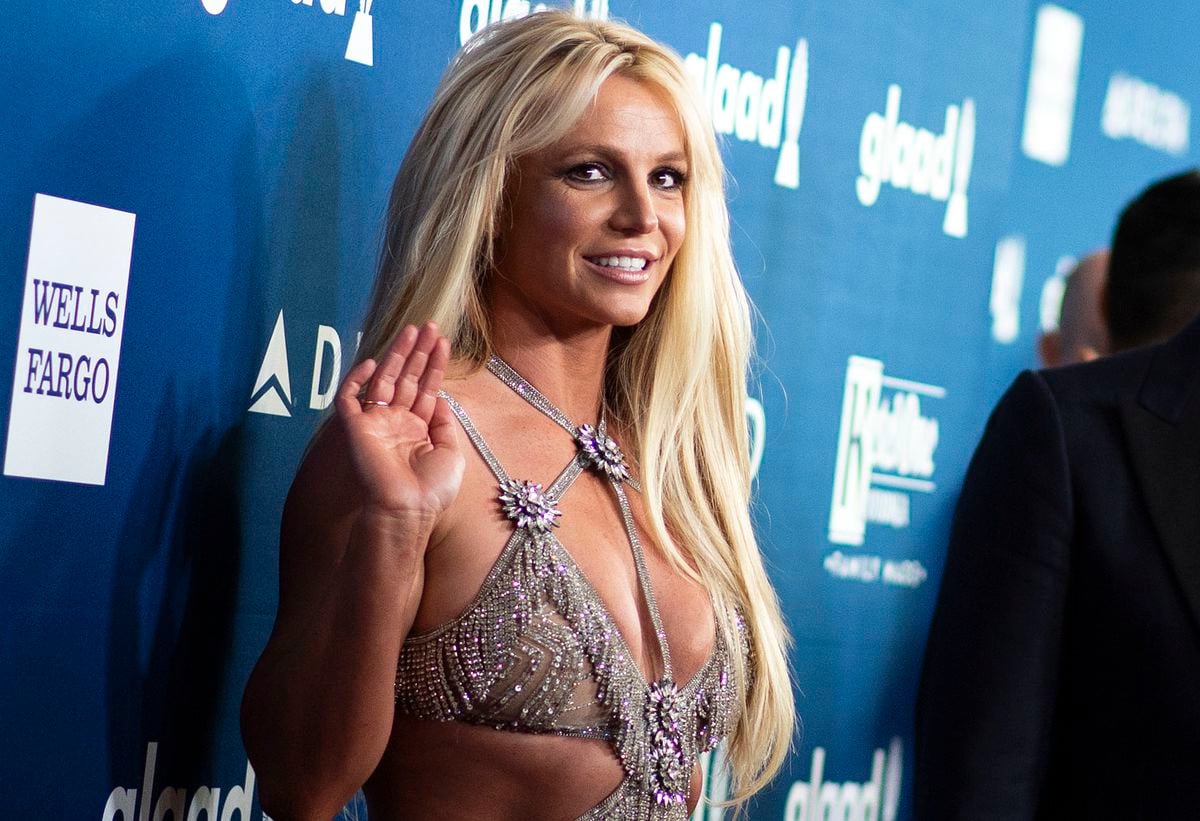 Lynn’s statement calls out Britney Spears’s father for using the arrangement to instill fear in his daughter and ruin their relationship. She detailed the abusive behavior Jamie has displayed towards his daughter, using words like “coercion” and “battering” to describe his actions.

Her statement also included instances of witnessing Britney being forcibly medicated, forcibly institutionalized, spied on by staff who reported back to Jamie, and what appears to be abuse from Jamie to his grandsons, Britney’s children. 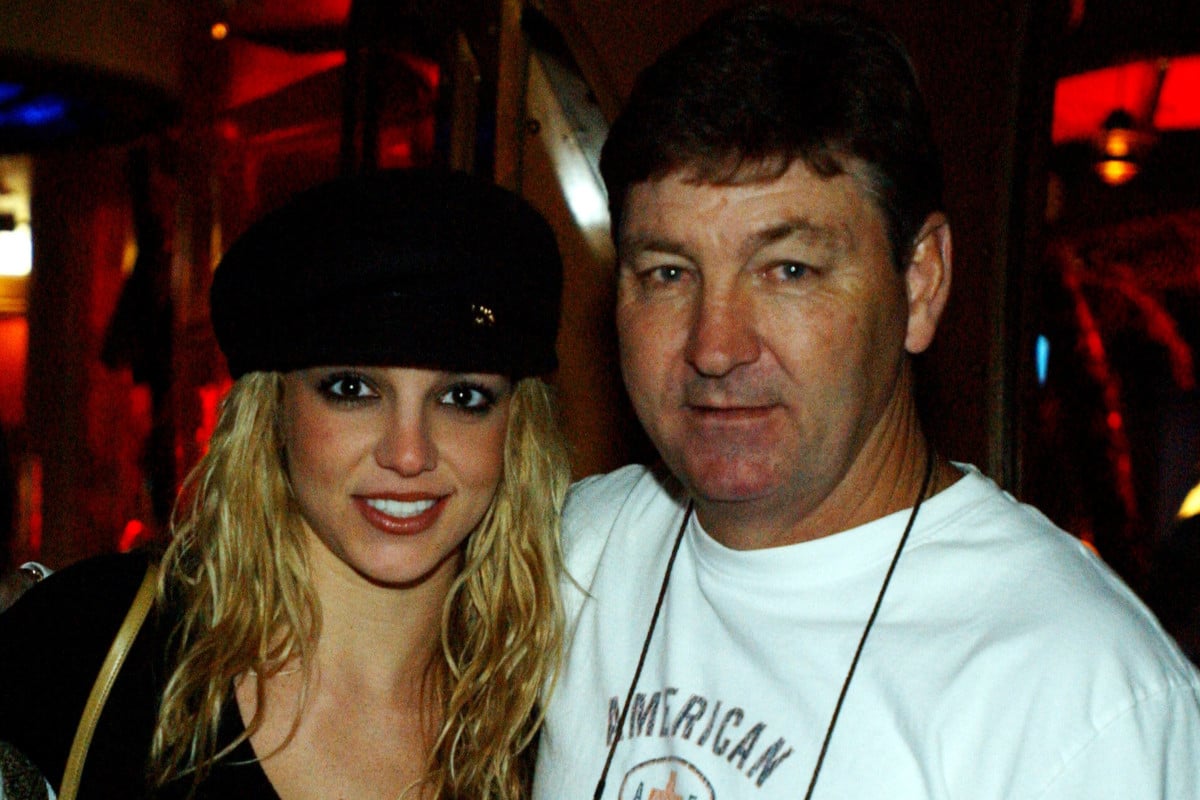 The people in Britney’s corner in this case understand that financial gain is not, nor should it be, the point of a conservatorship. According to them, Jamie Spears has clearly lost sight of this, and ceased to act in his daughter’s best interest long ago. 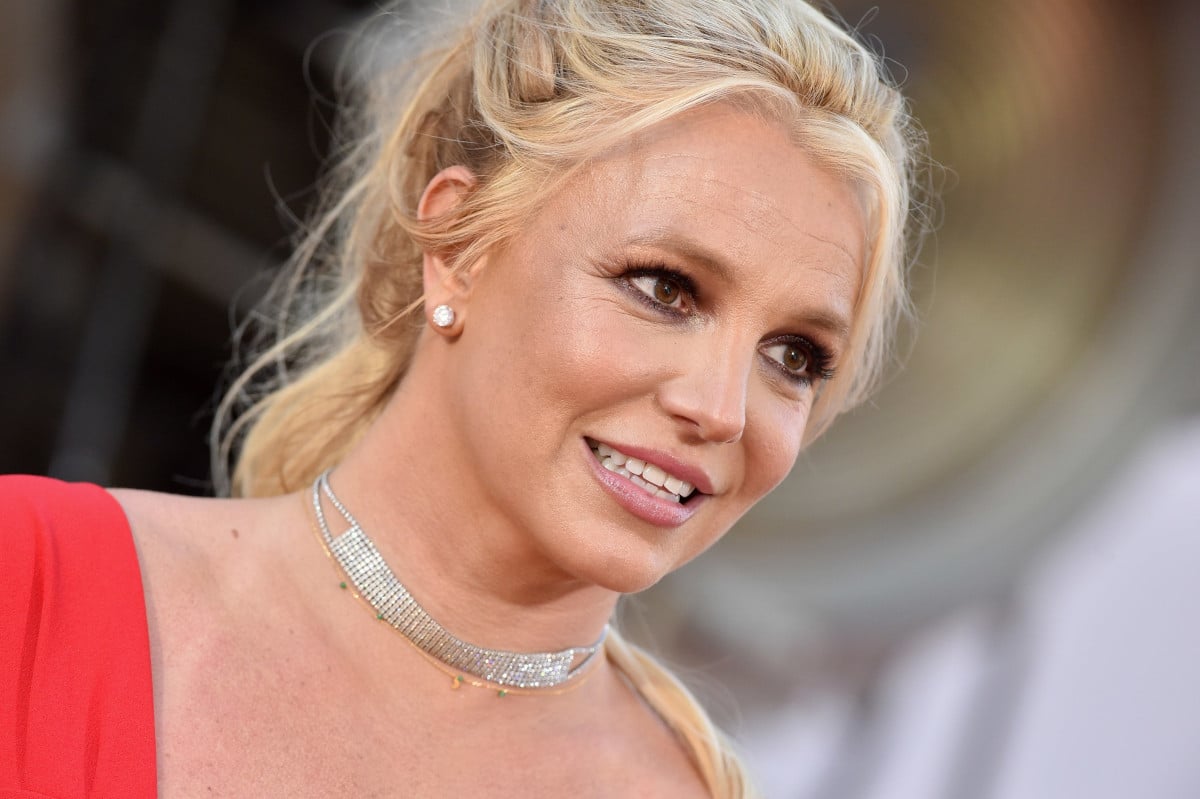 One post, in particular, calls out her little sister, Jamie Lynn, seemingly for complicitness in the hurt she experiences under her conservatee status. One instance she recalled in said post was her sister performing a medley of Britney’s hits at an award show, where video footage shows Britney is less than impressed in the audience.

Since this post, people have waited to hear from Jamie Lynn, hoping for an apology or a statement of support for her sister’s legal battle. Instead, what we’ve got so far is a mirror selfie that features Jamie Lynn’s husband stalking Britney’s Instagram account, which is… not what people were expecting, to say the least. 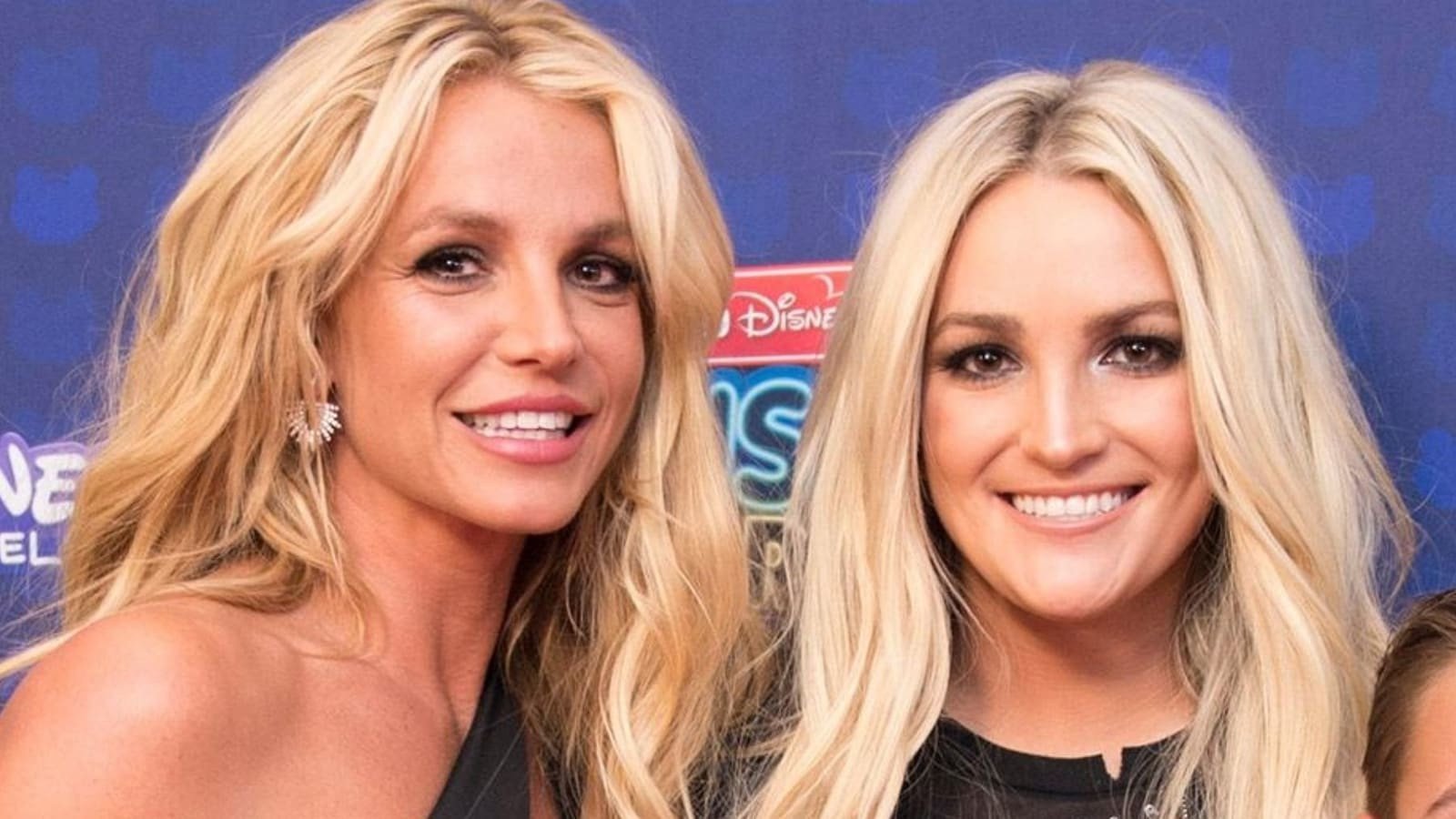 And how is Britney herself doing? Since securing new representation, she’s posted videos of herself horseback riding and doing cartwheels, celebrating the steps she’s taken and thanking fans for their support through this challenging time.

She’s also made a few posts calling out people whose public support is apparently less than genuine (Justin Timberlake, anyone?) and people who have made fun of her dancing videos. She’s been keeping it real & honest about her efforts to stay positive in light of all that’s going on, and telling people who don’t support her exactly what they can do if they feel like being hateful (hint: it isn’t meditation).

Recently, she’s been given the right to drive herself again after years of not being allowed to do so. Hopefully, the coming weeks & months, will see more & more steps being taken to give Britney her life back. 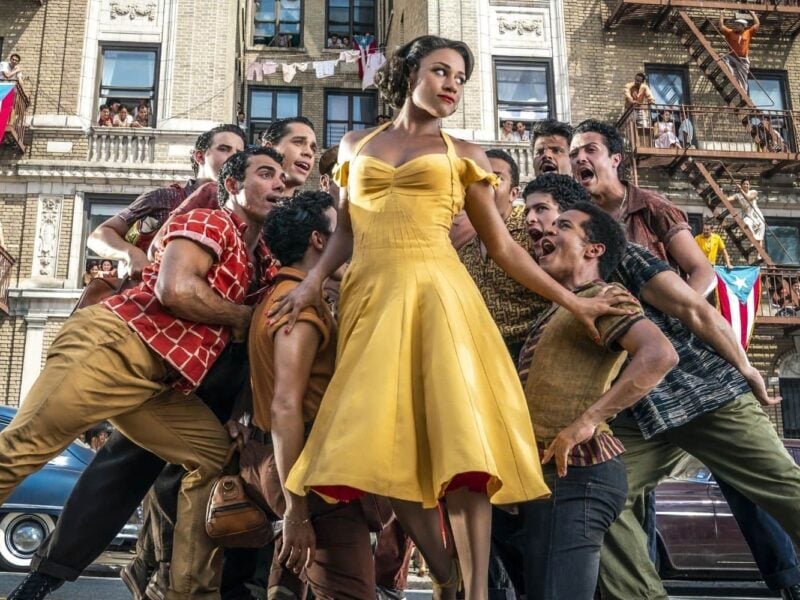