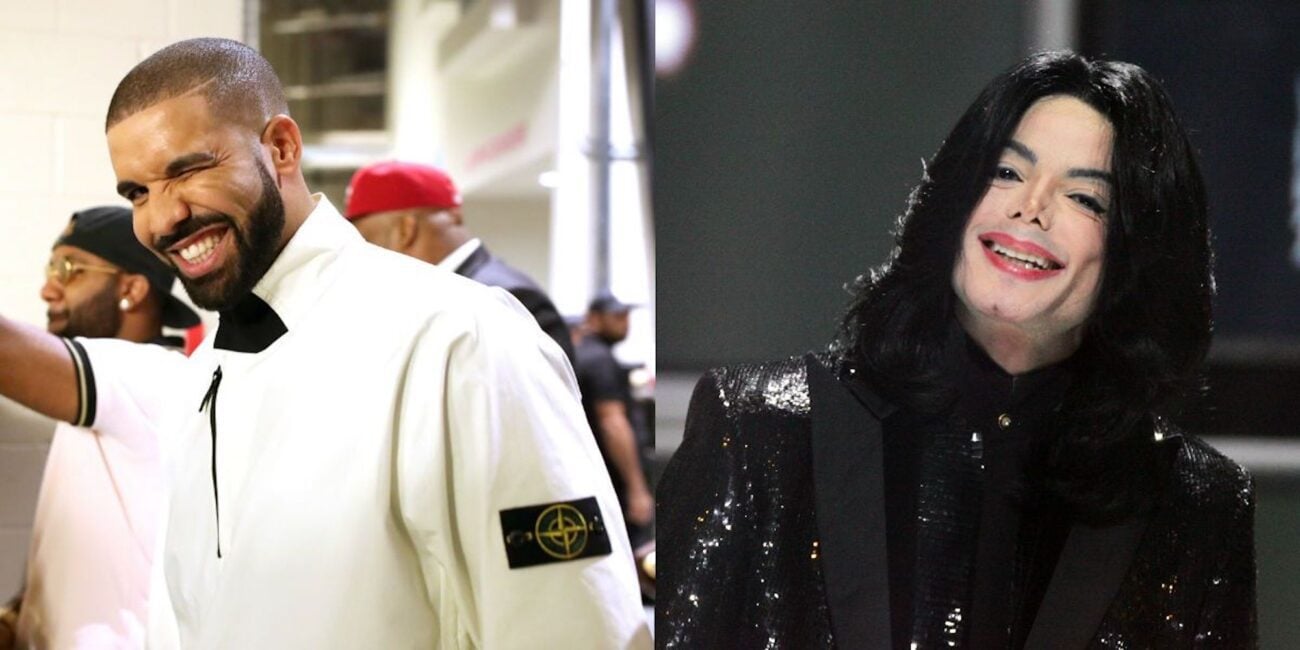 Ever since Drake dropped his third mixtape So Far Gone back in 2009, he’s been on everyone’s lips. He’s one of the hottest creators out there right now. People are always looking for how he will change the game again with brand new music. Now, however, folks are wondering if Drake has reached the heights of Michael Jackson at his own peak back in the day.

So has Drake, from So Far Gone, to the present day, really reached the heights of the legendary King of Pop? Let’s take a look about how Twitter’s feeling about this.

There will never be a star bigger than Michael Jackson. You can talk about how absurd Drake's streaming numbers are to try to refute this but that's exactly the reason why. The music star market is saturated now. Stars are too accessible now. The mystique is gone.

People are offended at the implication

Has Drake lost his mystique?

Michael Jackson stood for 3 straight minutes of cheering at the Super Bowl and Drake got booed off stage cause the crowd wanted Frank Ocean. MJ is so far above everyone https://t.co/J9MCMYdoO8

Maybe we should be using a different star here.

And y’all try to put Beyoncé and Drake over MICHAEL JACKSON?! That man stood still at his concert and people fainted bro. There are levels to this. https://t.co/oPaOrnuBFx

It really was a wild time to be alive at MJ’s height, huh?

No one is saying Drake

Seriously though, it’s not even a contest from what we’re finding. Like it’s so far gone in Michael Jackson’s favor that it’s not even funny.

The streaming era we are living in got Billboard thinking that Drake is as big as Michael Jackson when Drake doesn’t even have the pure album sales and global impact to match them. Charts peaks are not everything. https://t.co/2yvIXV8aoB

I just saw a video of Drake walking around a club.. Michael Jackson could not go chill in a club https://t.co/0e8KcDnW6B

No chill at all.

Michael Jackson is probably the most famous non religious figure in history.

No one in real life thinks Drake is bigger than Michael Jackson. https://t.co/zdbatvSkmG

There is no one on Team Drake here.

Drake ain't even half as big as Eminem was at his peak let alone the biggest artist ever Michael Jackson. https://t.co/rZlkeYcN8w

✨Drake called Michael Jackson “the greatest entertainer of all time & the reason why I writes pop songs" pic.twitter.com/YUoGqnpc03

There you have it!

And, of course, the words from Drake himself.

What do you think about the comparisons between Drake and Michael Jackson? Let us know in the comments below.