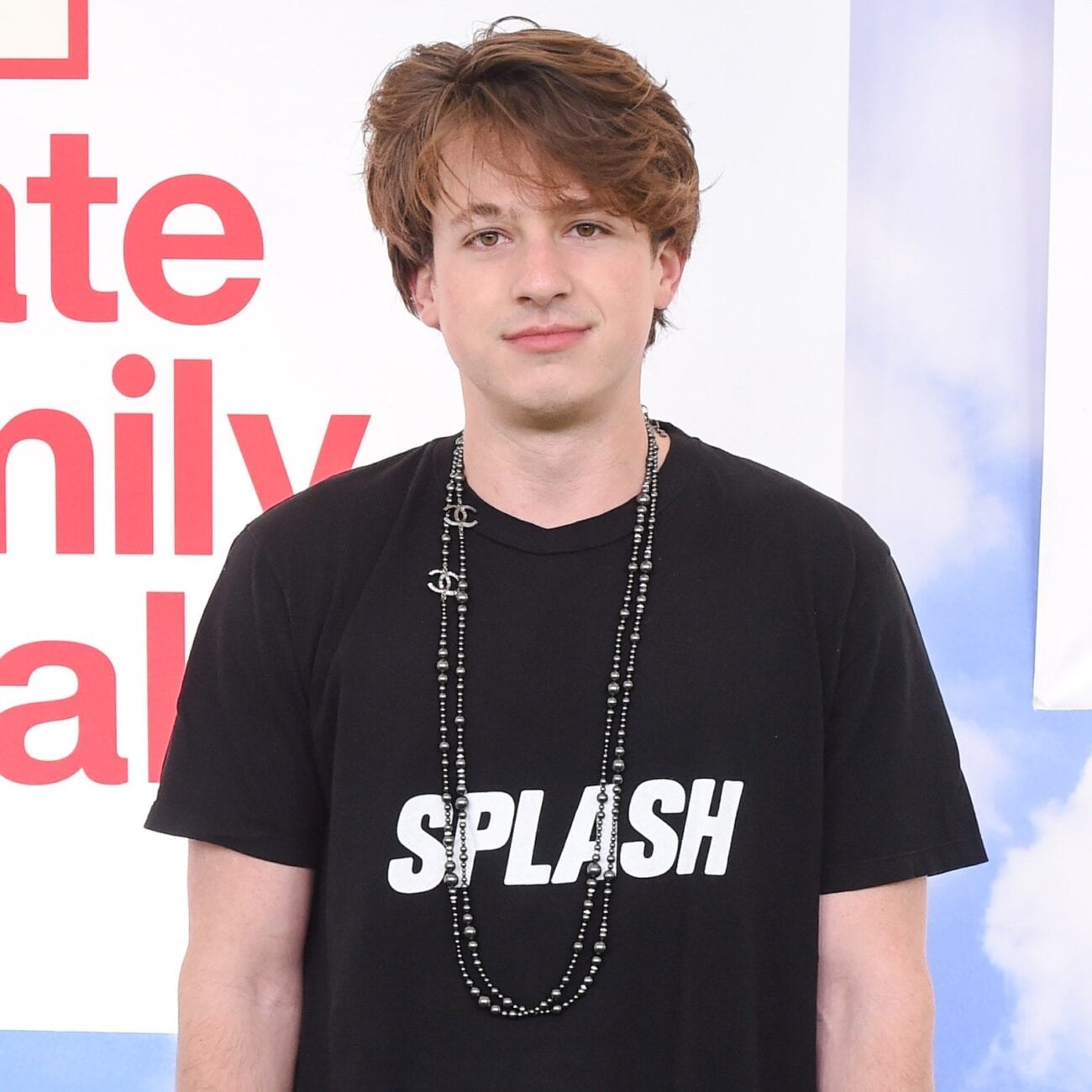 Body-shamers are at it again. Recently, paparazzi pics were snapped of musician Charlie Puth walking shirtless to his car. Immediately, people started to criticize him for not living up to their standards for how the male body should look. Puth fired back at these critics, and fans are jumping to his defense. Here’s everything that went down. 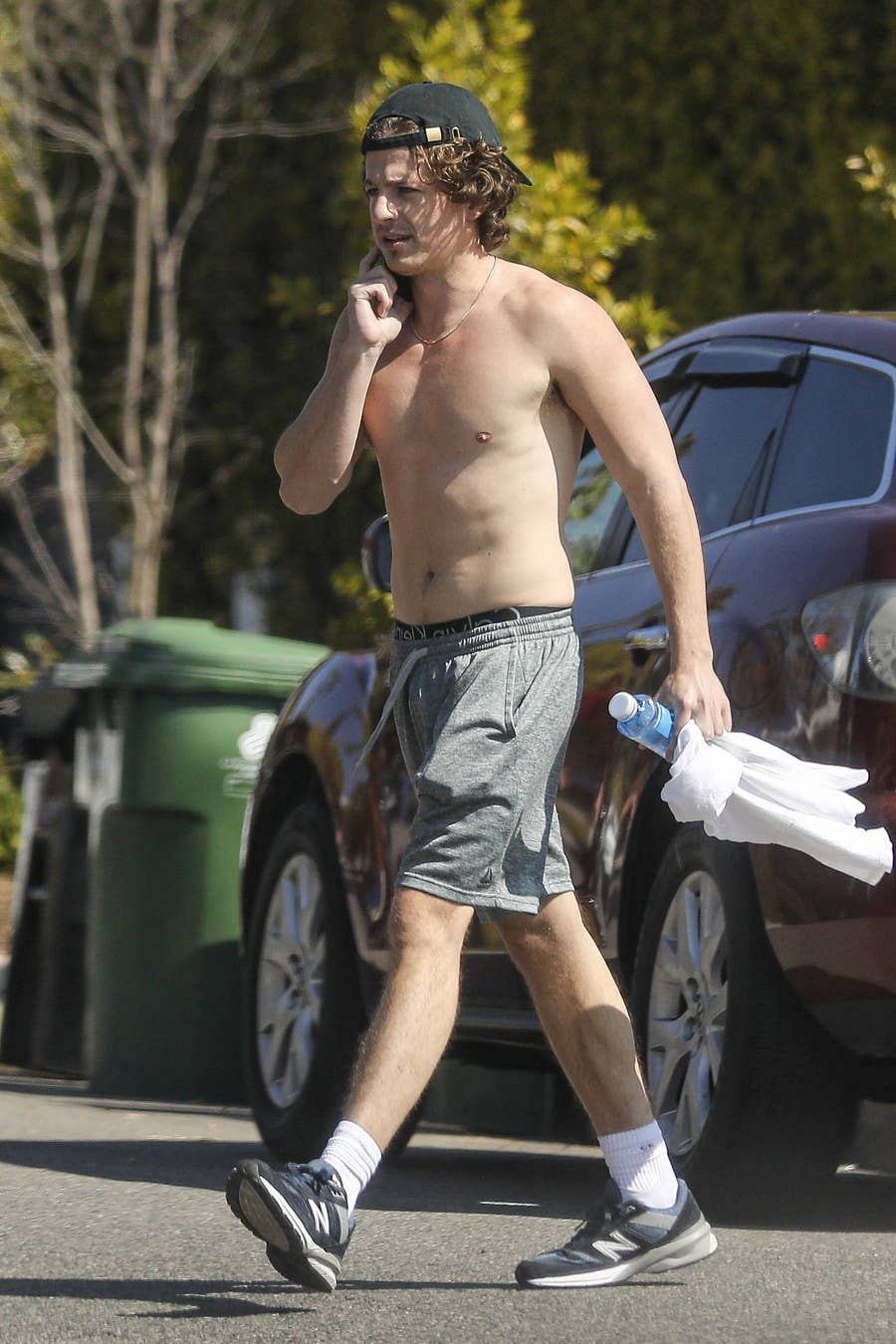 As soon as Charlie Puth was photographed shirtless, he started to attract negative attention from trolls. On March 19th, he took a stand against haters in a tweet. “Hey just a very quick reminder that it’s not cool to body shame anyone,” he wrote. “Not entirely sure what the purpose of it is. Sorry I don’t have an 8 pack like damn . . .” 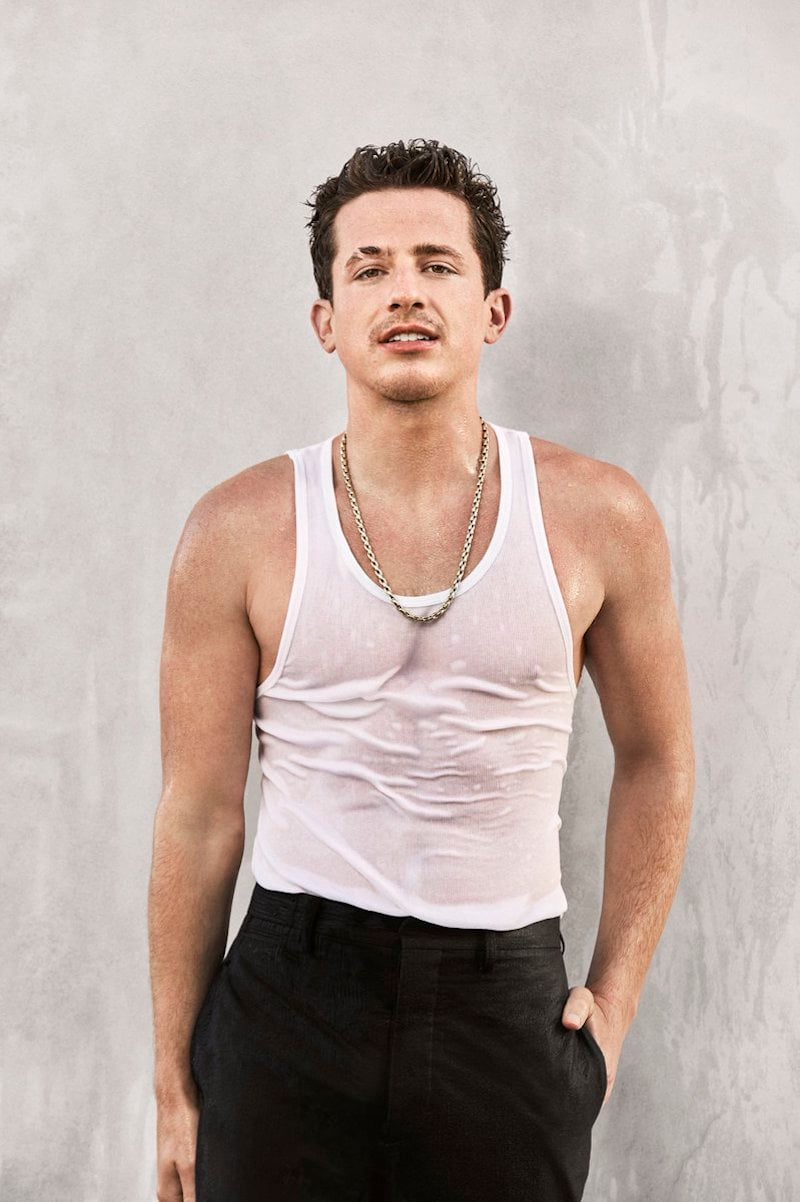 Has Charlie spoken about this issue before?

In 2019, Men’s Health interviewed Charlie Puth about his relationship to diet & exercise. Puth said he is healthier today than he used to be, and that it’s more about feeling good than looking good. “The moment I started eating healthier and not eating chicken fingers every day, I started coming up with ideas quicker,” he said.

Puth also told the magazine: “I found that when I started working out, my music-making process got better, because I think my mind was less crowded.” 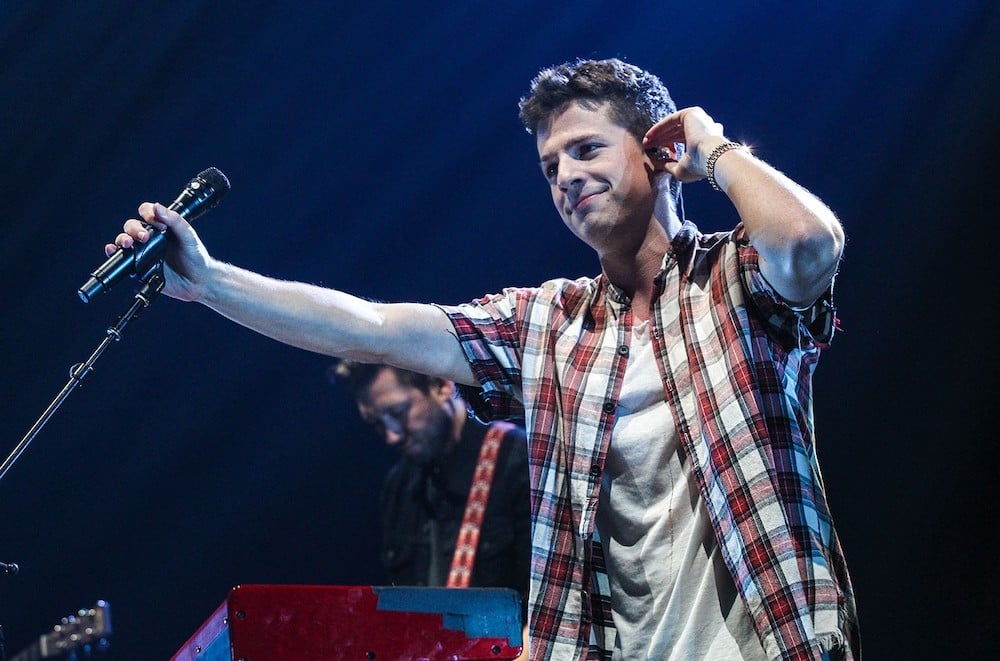 For each one of his haters, Charlie Puth seems to have a million supportive fans. After the musician received negative attention, fans leapt to his defense. One tweeted: “Charlie you inspire us always with your kind words, soft behavior, and genius musical knowledge ! We absolutely adore you ! You’re so gorgeous ! Your beautiful smile, goofy character and great humor make us happy, smile and laugh.”

Another wrote: “Charlie please don’t care for people who say nasty things about you, they’re just haters who wants to hate, you’re perfect and your body is so healthy and everyone should be happy about thier bodies!!” 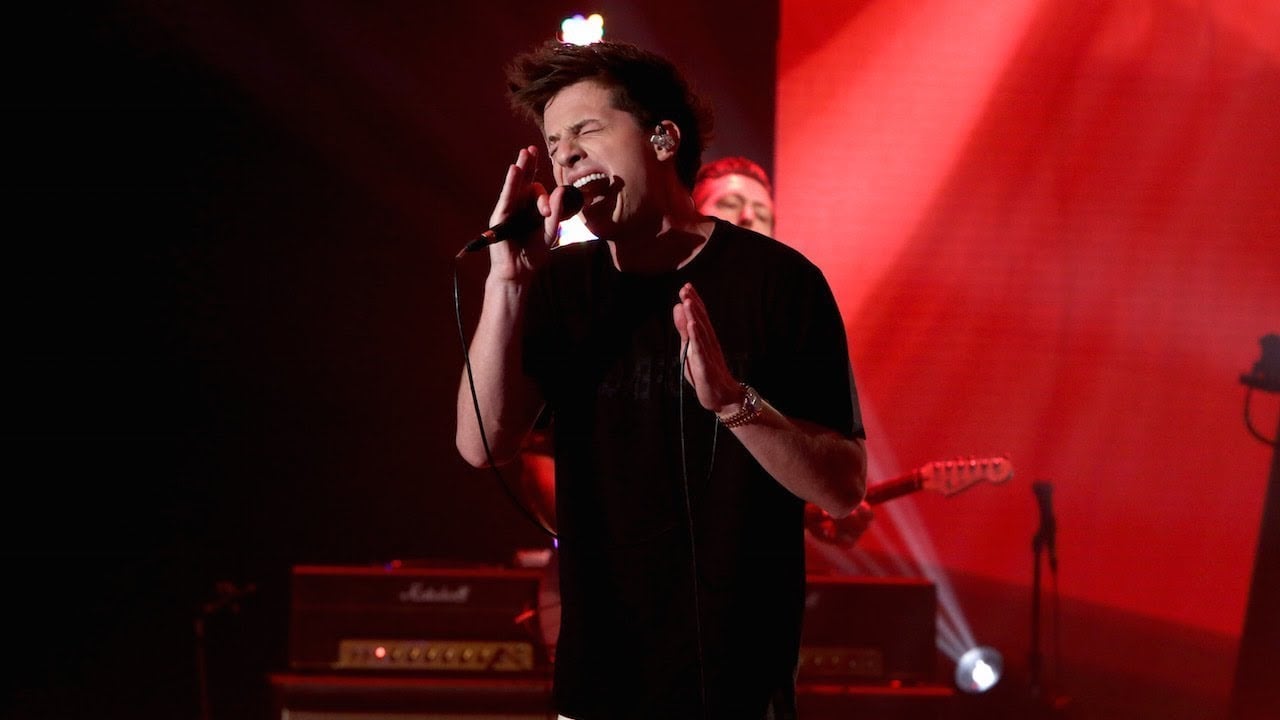 One fan added: “Charlie I totally agree it is not cool to body shame on other people I’ve had it done to me many times and I am so proud of you that you’re standing up for yourself keep at it!! Love you!”

Perhaps the most convincing of all the fan responses was one Twitter user who wrote: “charlie my mom was losing her mind during the toronto show in 2018 when you took off your shirt and she wanted me to let you know that . . . rightfully so bc you’re beautiful no matter what.” TBH, we’re kind of dying picturing that moment. 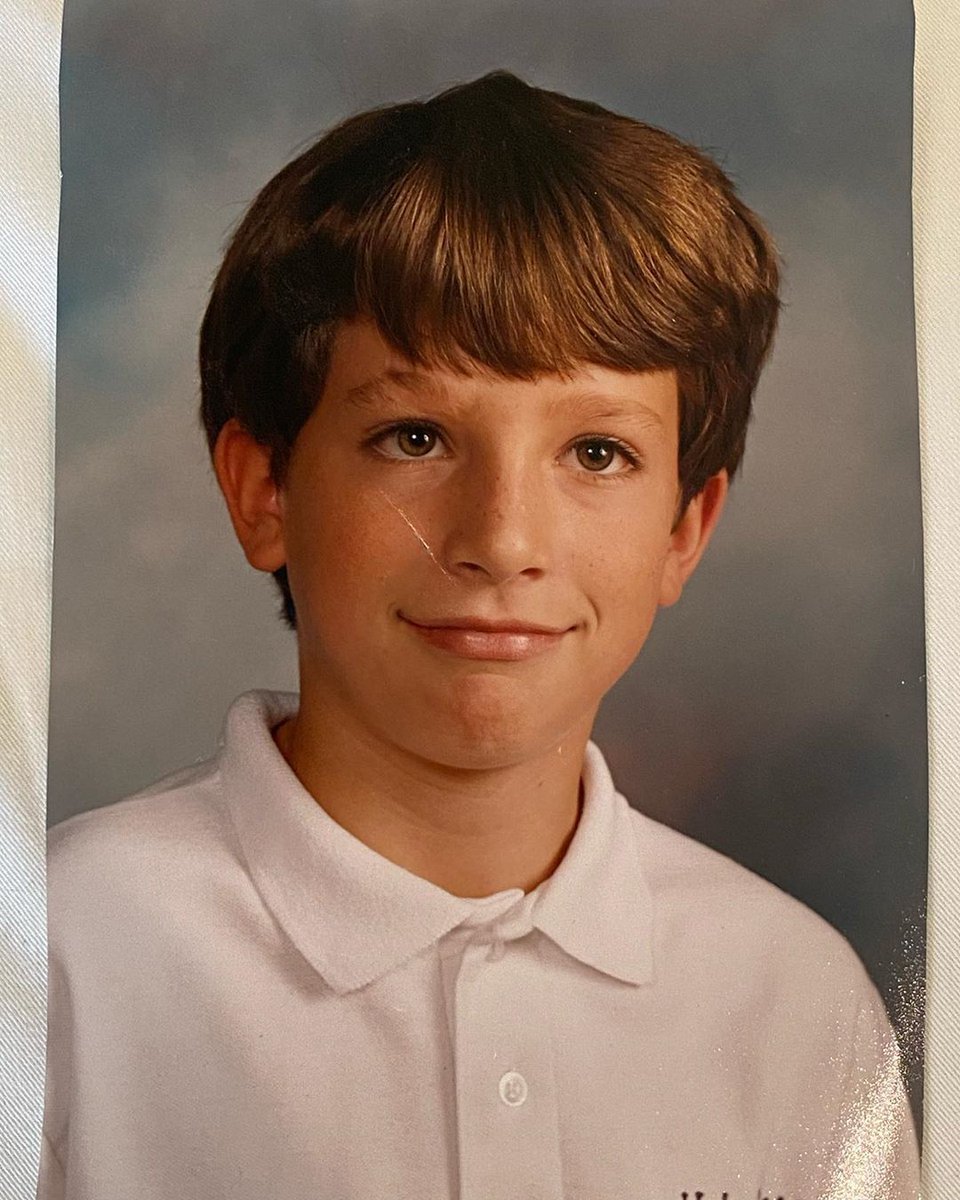 Who is Charlie Puth?

Charlie Puth was born in Rumson, New Jersey in 1991 to a music teacher and real estate agent. Puth’s passion for music began at the ripe age of four, when his mother started teaching him piano. At ten, Puth got involved in a summer youth jazz ensemble. In sixth grade, he sold a Christmas album he recorded called Have a Merry Charlie Christmas in his neighborhood and ended up making $600.

For most of his academic years, Puth attended the Manhattan School of Music Pre-College, with a focus in jazz piano. From there, he went to Berklee College of Music, where he was a music production major. 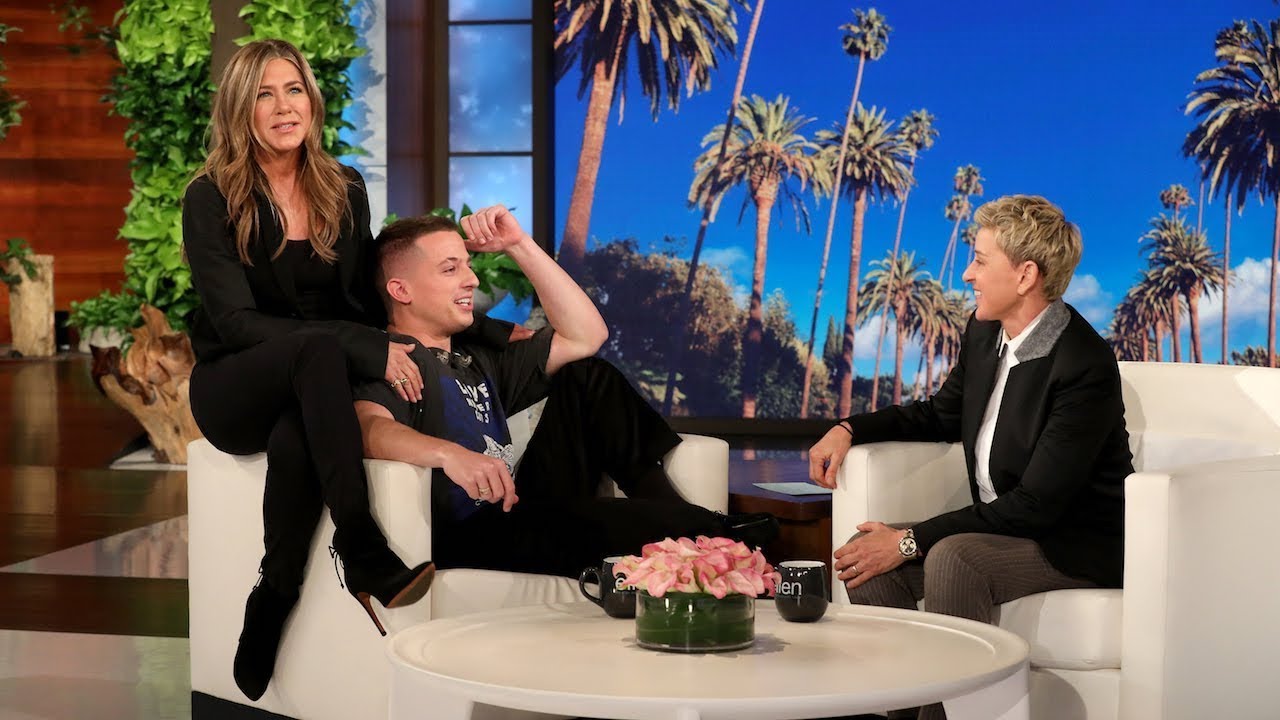 In 2009, he gained attention when he started a YouTube channel called Charlies Vlogs which consisted of comedy videos and song covers. In 2011, he won Perez Hilton’s Can You Sing? online video competition with a cover of Adele’s “Someone Like You”.

After winning that competition, Puth’s career really took off. Ellen DeGeneres announced she had signed him to her label, eleveneleven, after seeing the video that got him the first place prize. Soon after he performed his latest single on The Ellen DeGeneres Show.

Then Puth got into songwriting, writing the theme song for Shane Dawson’s Shane and Friends podcast, the intro for the SHAYTARDS, and many others. To this day, he is continuing to make his own songs & albums, and hopefully put body shamers in their place.