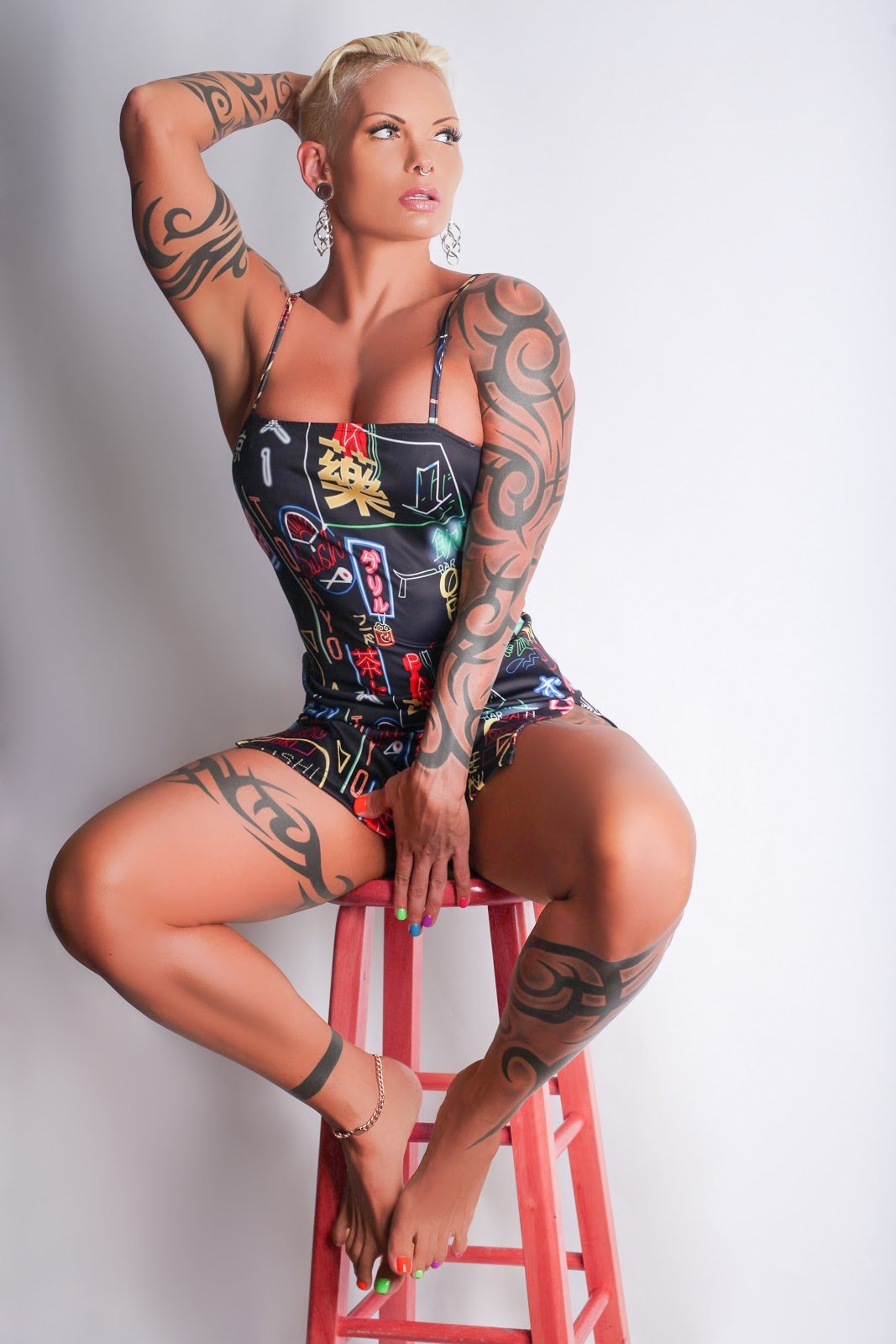 Nahla Monroe is a role model for body positivity

Nahla Monroe is far from a typical woman. As a bodybuilder, fitness model and tattoo queen, she is bold, brazen, fierce and confident in everything she does. 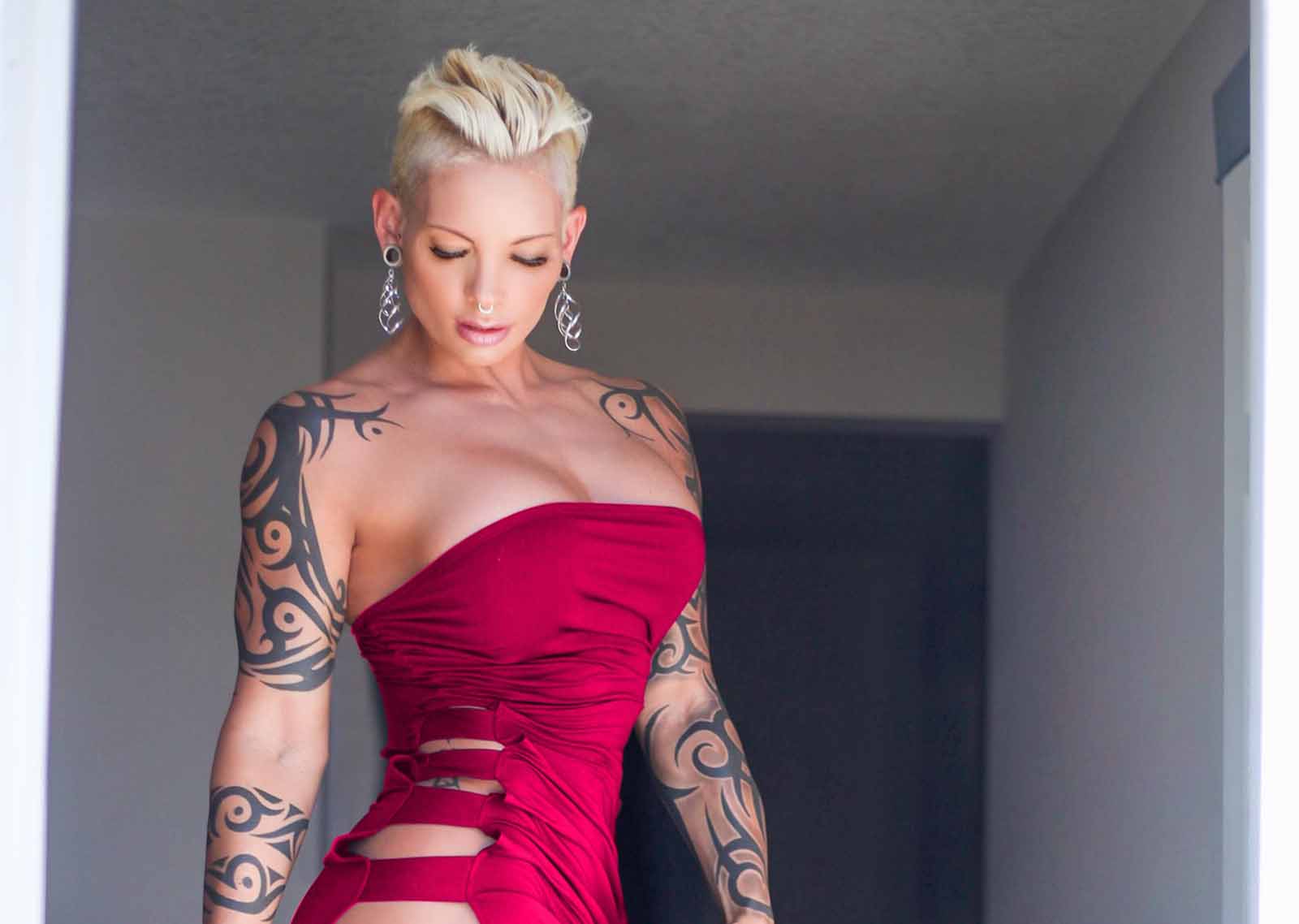 Who is Nahla Monroe?

Nahla Monroe is a fitness model and a bodybuilding competitor. But Nahla Monroe is also a health and fitness coach and a NASM certified personal trainer. Her professional career clearly knows no bounds.

Nahla Monroe is a dynamic intellectual and unapologetically confident in her beauty. She does not conform to societal norms. She is authentic in her private and public life. What matters to her are her tattoos, her brains and her beauty. Nahla Monroe strives to live life to the fullest. For her life is about fitness, spirituality and connectivity. 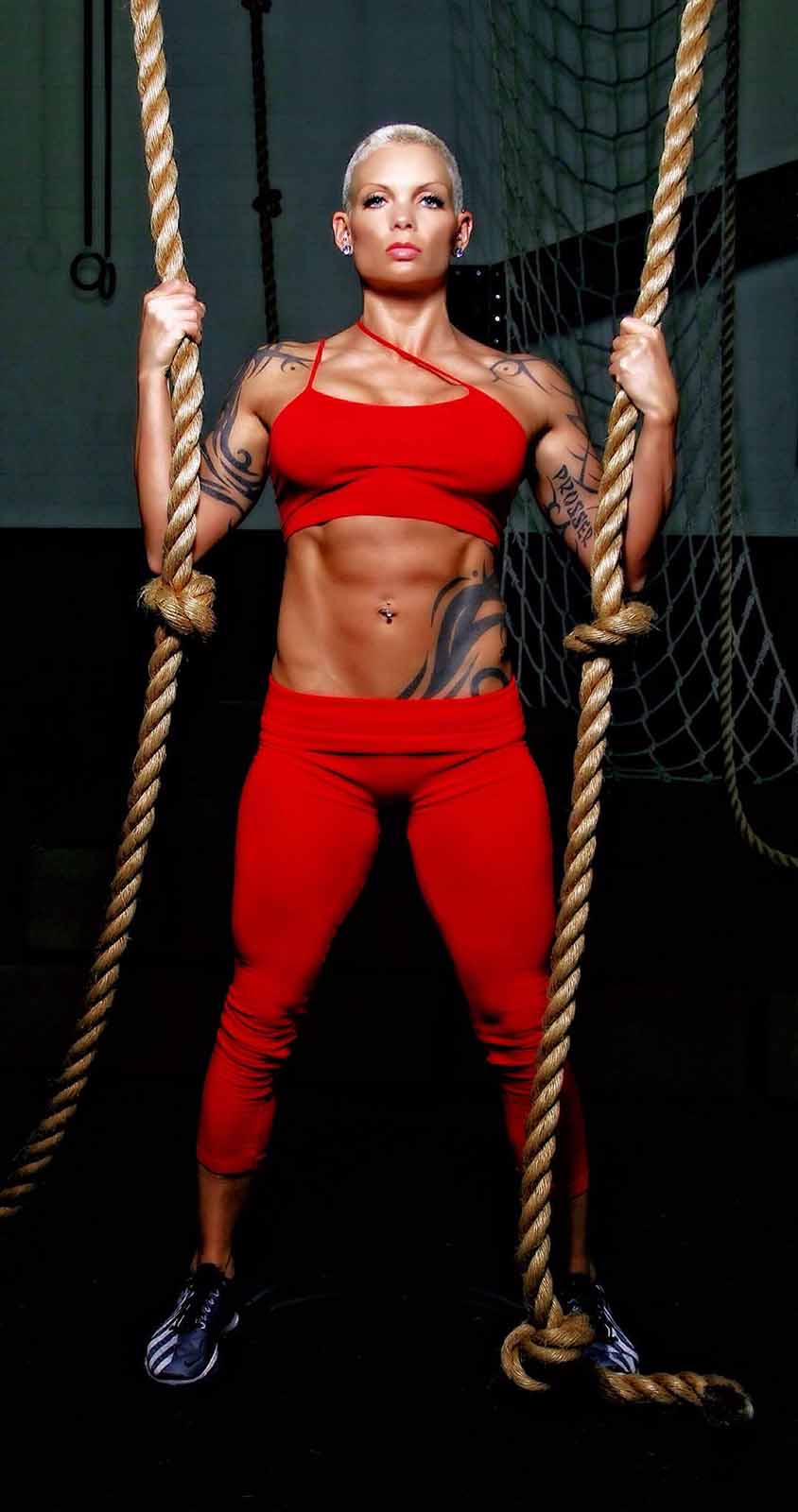 How does Nahla Monroe embody the notion of body positivity?

Nahla Monroe sees her body as a canvas and her tattoos as the art of her life, since they are positive reminders of her life. Nahla Monroe got her first tattoo when she was only 14-years-old. The tattoo was done in a jailhouse style by one of her closest friends. 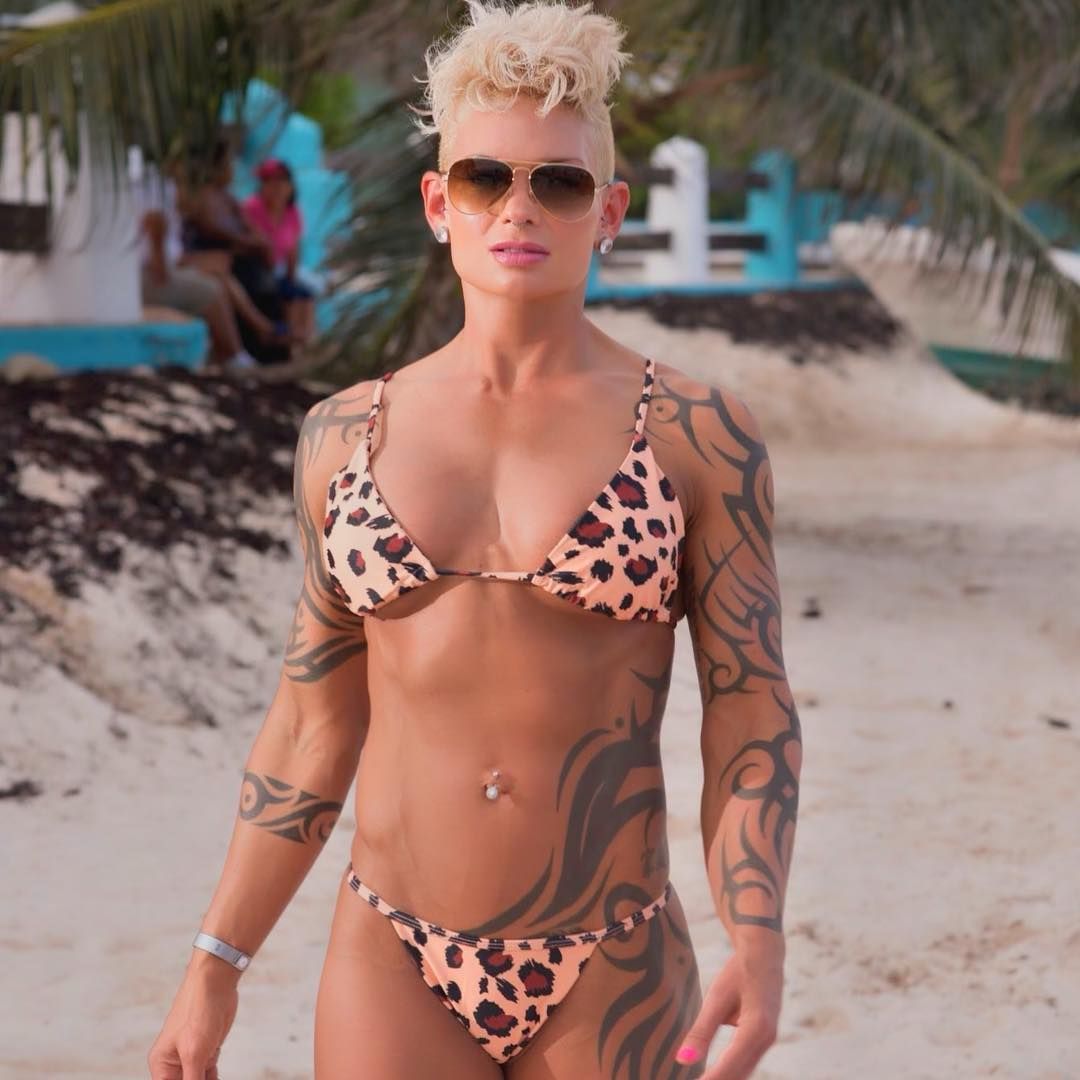 Nahla stated that, “They were going to tattoo my name, but because it was too painful, they only got to tattoo the first initial of my name.” This was a significant moment in her life, even though her first tattoo was only of the letter N.

Nahla Monroe also has her children’s names tattooed on her body, tribal tattoos that are representations of her past and future directions, as well as symbolizations of Nahla Monroe as a goddess, and a few other tattoos that represent her strongest emotions.

Nahla Monroe’s tattoos are an ongoing project as she recently shaded all her tattoos. Nahla stated, “My tattoos are reminiscent of my past and present experiences; they tell the stories of the important moments in my life and they are reflective of the best parts of myself.” Her body, with her toned muscles and tribal tattoos, is a manifestation of her positive body image. 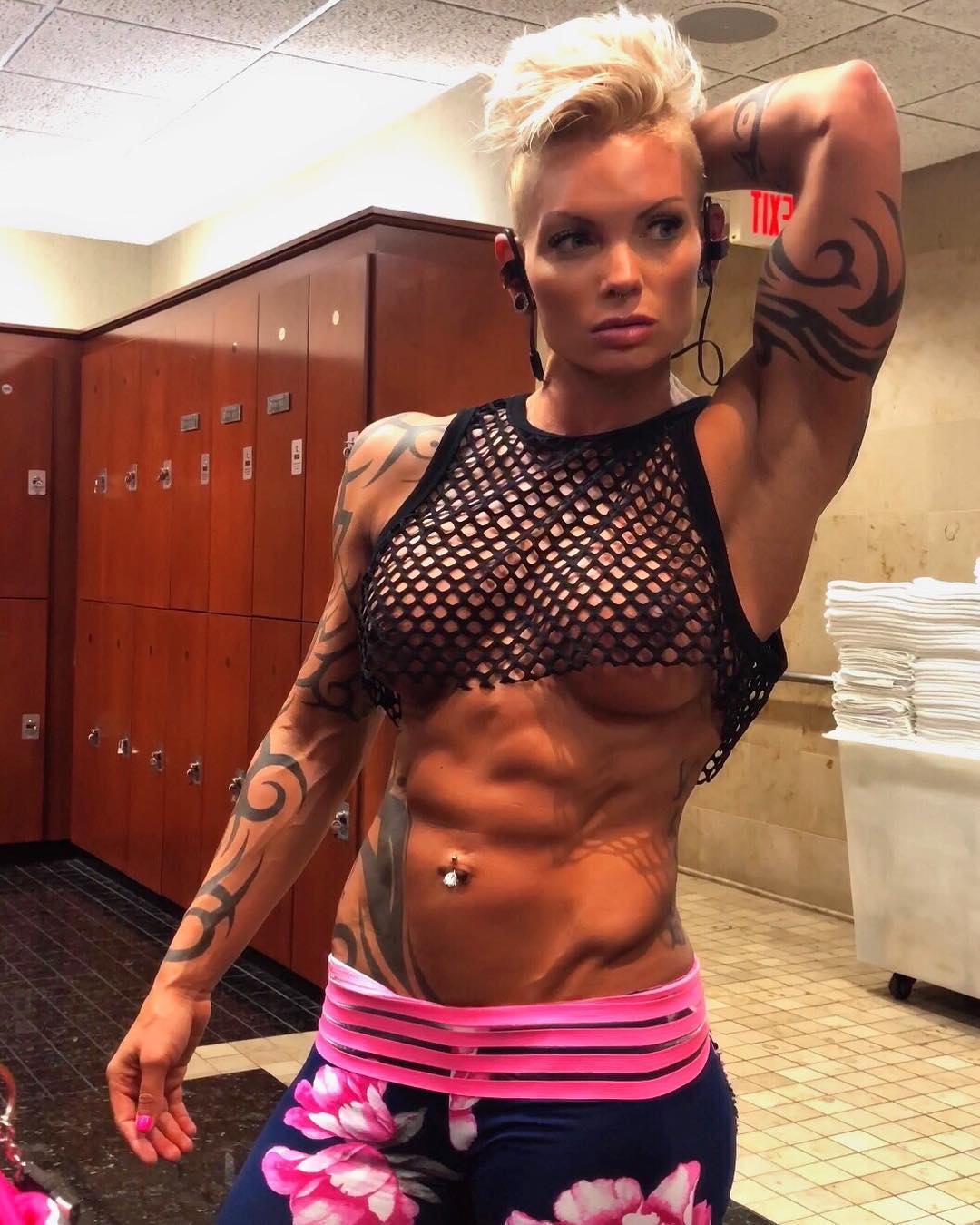 Self-confidence as the key to body positivity

Nahla Monroe worked hard to achieve the specific physique she currently has, it is a physique that is deliberately unlike the typical female body form. She views her body as a reflection of her personal self, and her body image subsequently shows her dedication to being healthy, fit and happy. She lives her life as an example for others, especially women. Like herself, Nahla Monroe wants women to accept and love their bodies, and work hard to achieve the body image they envision for themselves. 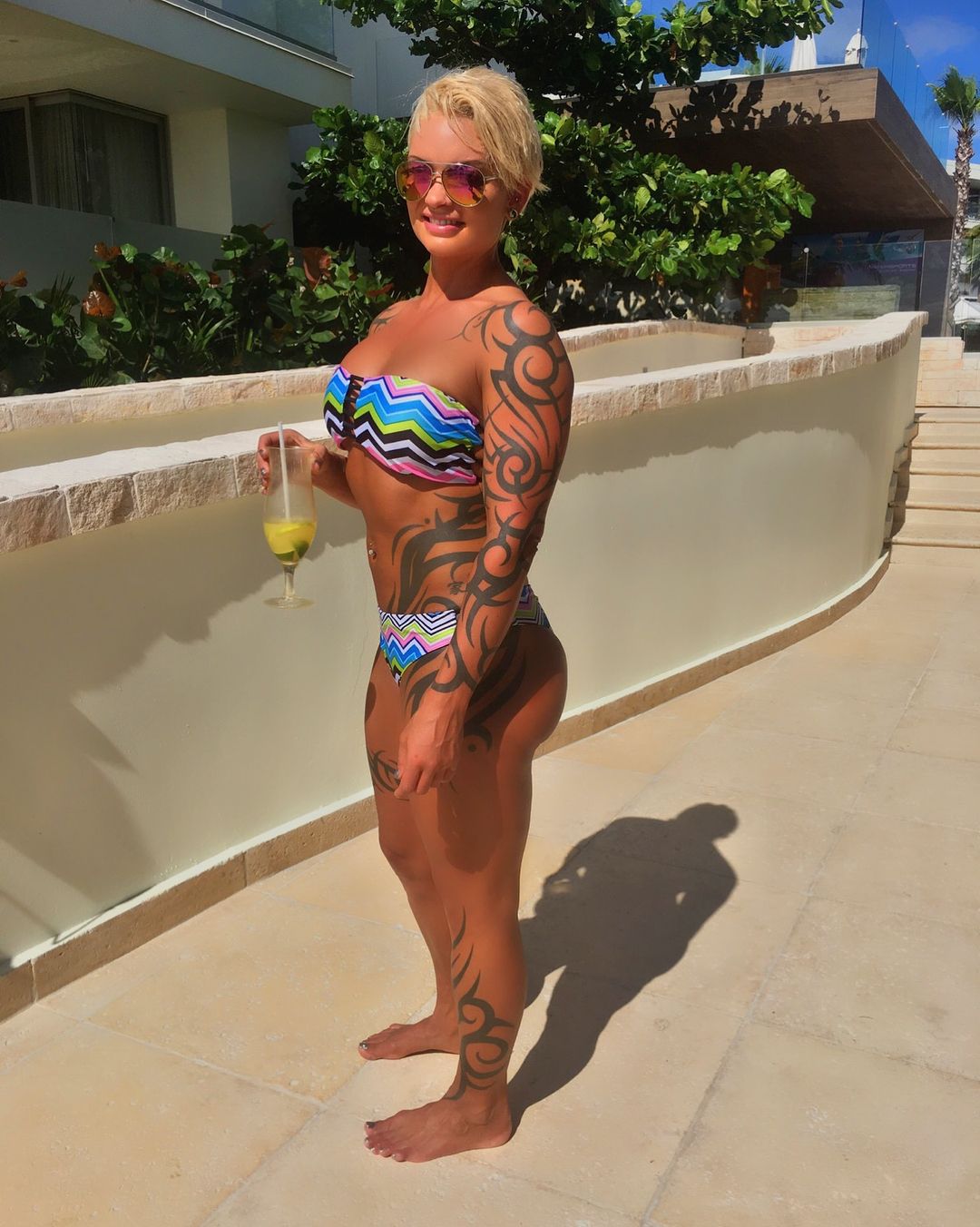 Nahla Monroe is the epitome of body positivity

As a role model for body positivity, Nahla Monroe does not conform to societal norms of what a female body “should” look like, instead she steps out into the world as her true authentic self with a confidence that no-one can shatter. She is who she is and she is unashamed of that. She is a tattoo queen, unapologetically confident and a strong role model for women. Nahla Monroe is the epitome of body positivity for all women. 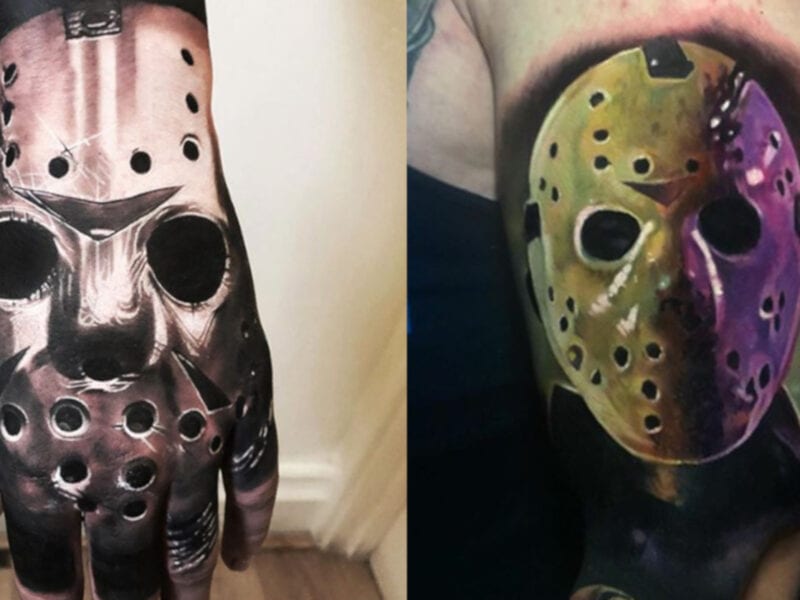 ‘Friday the 13th’: The best tattoos inspired by the movies 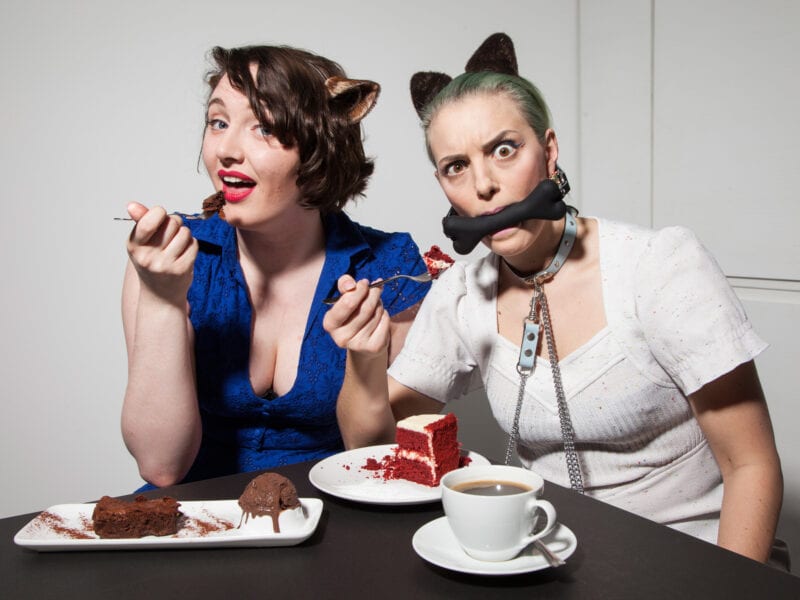 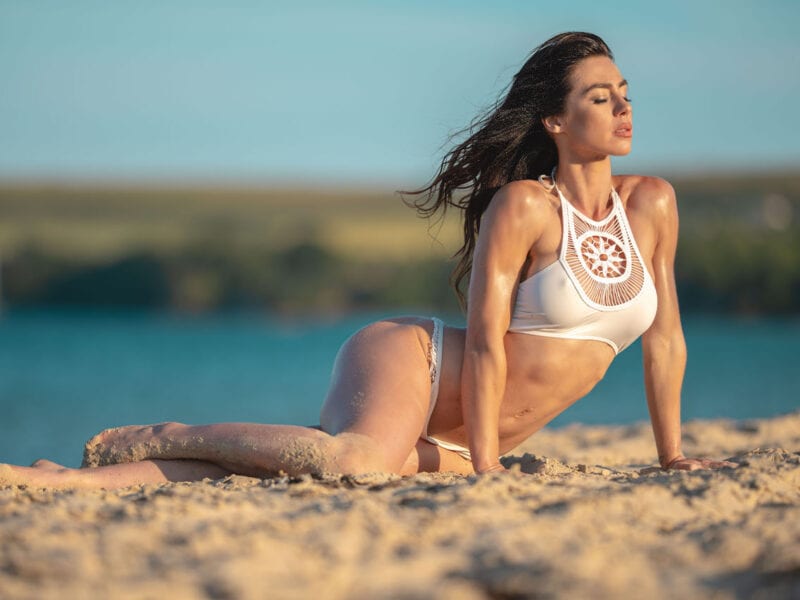