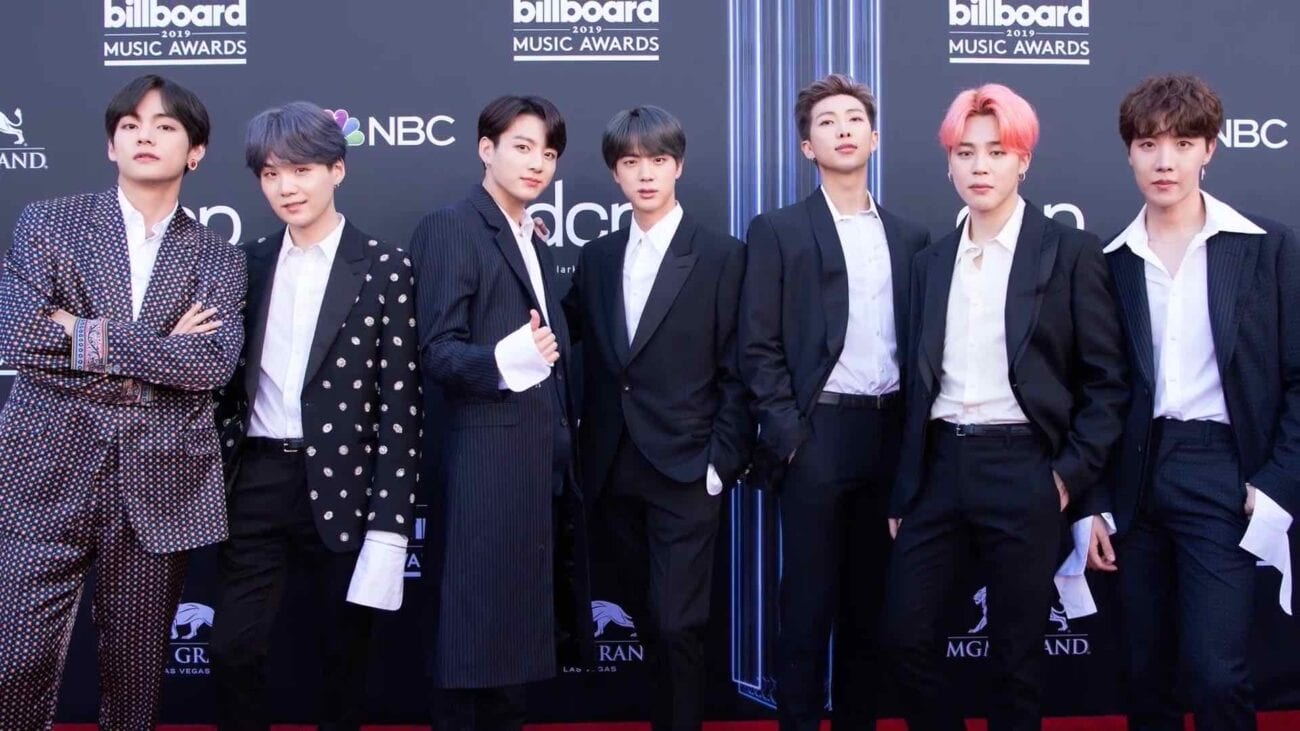 We may be in the middle of a worldwide pandemic, but BTS never stops giving their beloved ARMY great content. From Late Night appearances to performing on NPR’s “Tiny Desk” series, they’ve definitely been busy during quarantine.

Some fans may not know they’ve also been posting livestreams on their V Live channel, where fans can get a chance to see various BTS members doing random activities. BTS’s V Live is a way for fans to see BTS without the fuss of production or press. BTS’s V Live is also wildly successful, as BTS has the most popular channel on V Live with over 23 million followers & 4.65 billion views.

Fans looking for even more BTS content can look no further than their V Live, but it might be difficult to know where to start. Here are some of the best V Live moments every BTS fans would appreciate. 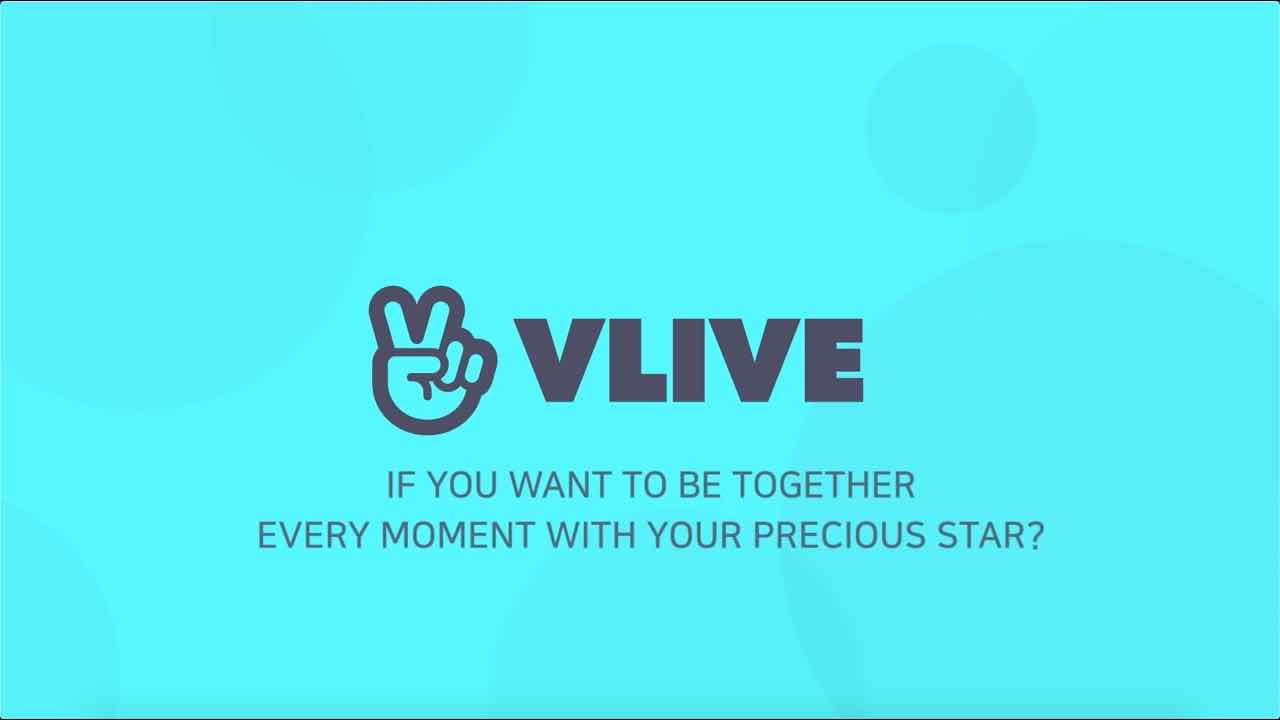 V Live is another way for ARMY members to see even more of BTS through livestreams & their variety show, Run BTS! In general, V Live is a South Korean website specifically made for celebrities to livestream content to fans. With over 1,400 channels, V Live has channels from a variety of South Korean celebrities including popular South Korean actors and other K-pop groups like Blackpink, GOT7, EXO, & more.

While Run BTS! is a highly-produced forty-minute series, they also post lo-fi live streams, where BTS members do random activities like making arts & crafts, playing video games, or even just eating in front of the camera. Because it’s so easy to film, BTS has been livestreaming throughout the pandemic while also posting their Run BTS! show & new music videos.

Fans particularly love how their favorite BTS idols are able to show a different side of themselves, especially without the editing & high production value that typically comes with a BTS performance or even their documentaries. While their last livestream was in September, don’t be too surprised if BTS comes out with a new livestream very soon. 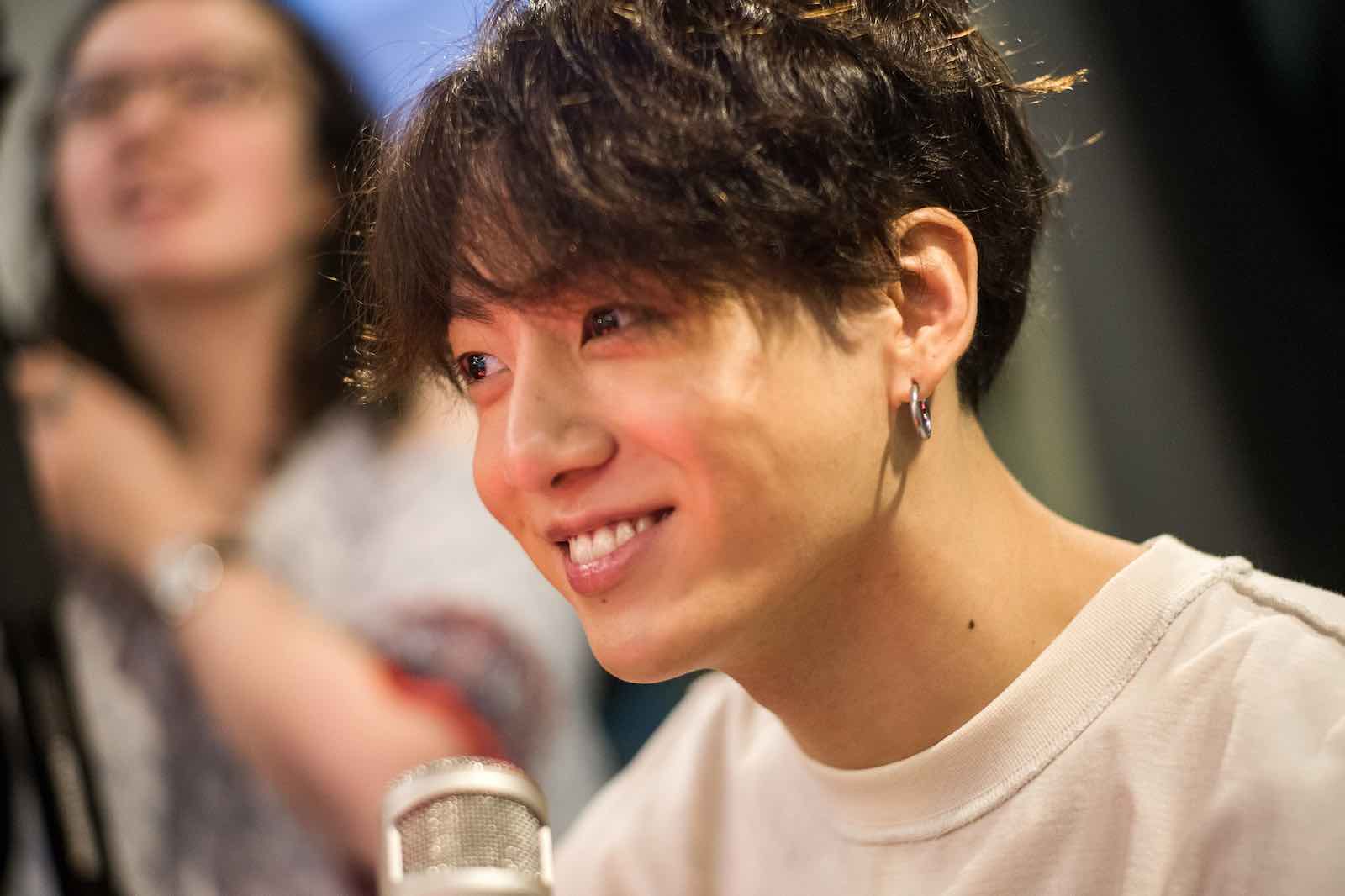 Even during the pandemic, the boys try to make the best moments for each other’s birthday. Like RM, Jungkook also celebrated his birthday in September, and the band celebrated with a mask-filled V Live. Even better, Jungkook’s birthday coincided with their joyous achievement of being ranked #1 on Billboard for their English-language debut “Dynamite”.

According to BBC, the band were so excited they celebrated the whole night before the video was taken, even saying they cried when they heard the news. BBC also reported this achievement makes BTS “the first all-Korean pop act to top the Billboard 100 singles chart”, making their celebrations well-deserved.

With “1st in BILLBOARD! Gather ARMY!”, BTS wanted to personally thank ARMY for their support and for getting “Dynamite” to the number one position on Billboard. Usually BTS’s V Live streams only feature one or two members of BTS, so it’s great to see them all at once, especially when celebrating such a victorious event and, of course, to celebrate Jungkook. 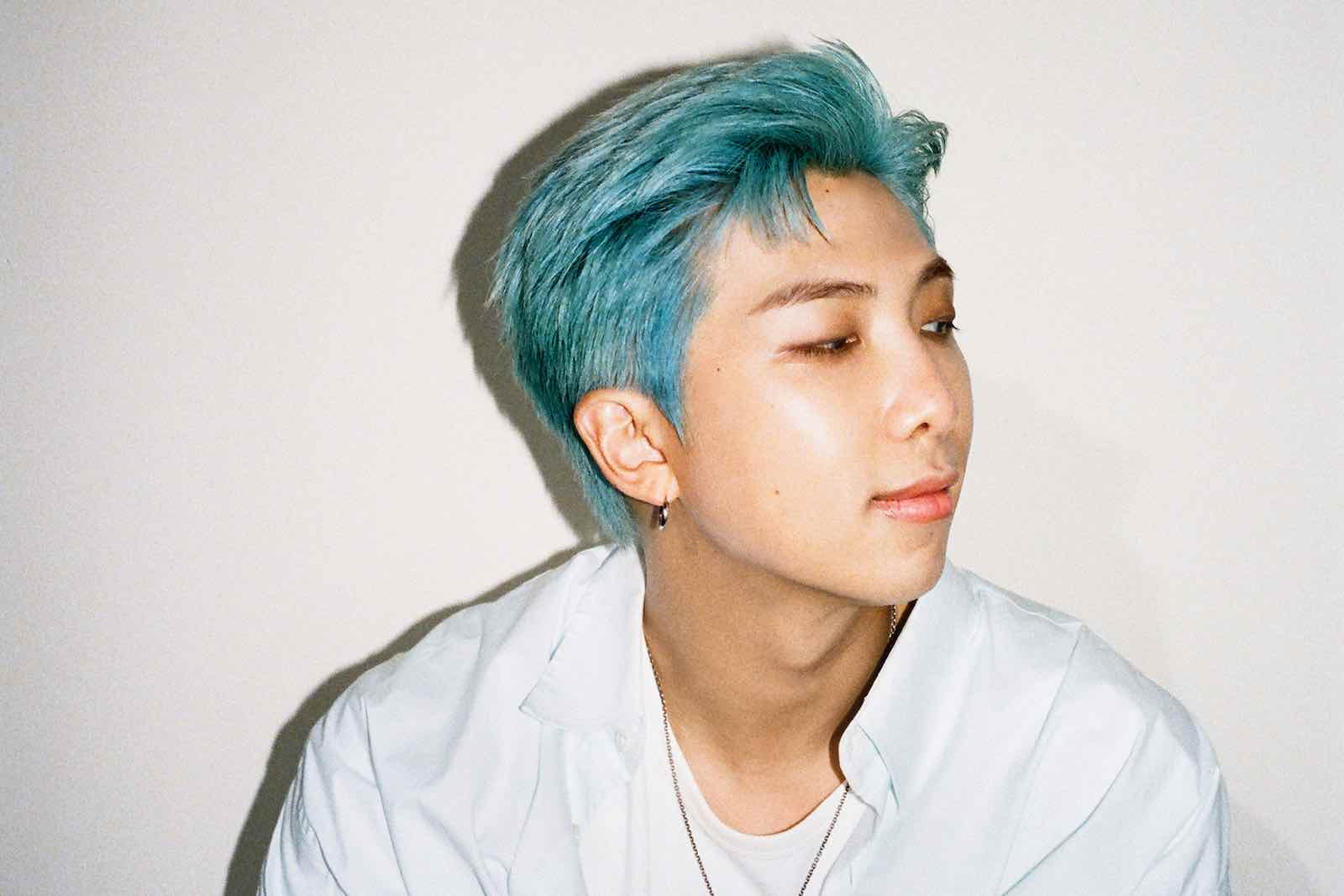 The V Live might only be called “Hello”, but this adorable impromptu live stream is a low-key one-on-one with RM on his birthday. It’s not as long as a typical BTS live stream, but it’s a relaxing watch and it’s a great twenty-six minutes for fans to get to know RM a little more.

The best moment is when Jungkook, J-Hope, & Jimin crash RM’s live stream to sing happy birthday and give RM not only one cake, but three celebratory desserts. They don’t stay for long, but it’s so great for fans to see the boys care for one another, even without the cameras & publicity. 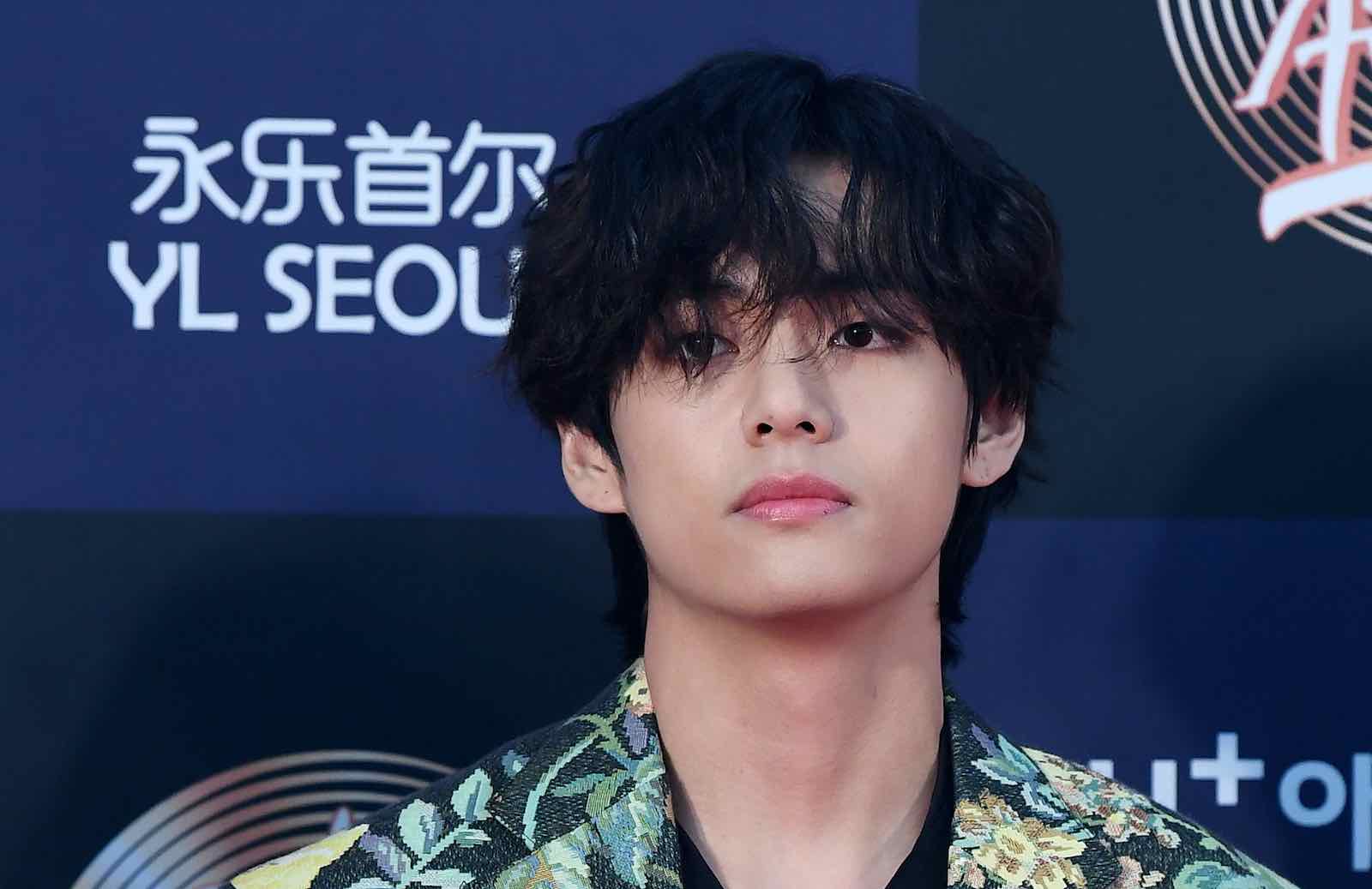 Closer to the beginning of quarantine, V streamed solo on V Live in a simple hang-out style V Live where he pretended to be a DJ, playing his favorite songs and talked about random things. V did, however, decide to clear the air and explain the infamous “Dumpling Incident”, which was a fight between V & Jimin.

V explains he had a long day of shoots and practicing for the concert, so he was hungry and asked his manager to get some large dumplings. When the dumplings finally arrived, V tried to eat before returning to choreography practice. Jimin told V to wait until after practice to eat, but V was fixated on eating so he refused Jimin’s request. V said he & Jimin had an argument and didn’t speak to each other for two days.

The two made amends when they got a drink later and Jimin explained he was only trying to help V. After hearing this, V said he felt “so many arrows of emotion came flying towards my heart”. While it’s great to see the boys friendly and having fun, it’s also important to hear these little moments and to know even when they fight, they eventually reconcile and become even closer friends. 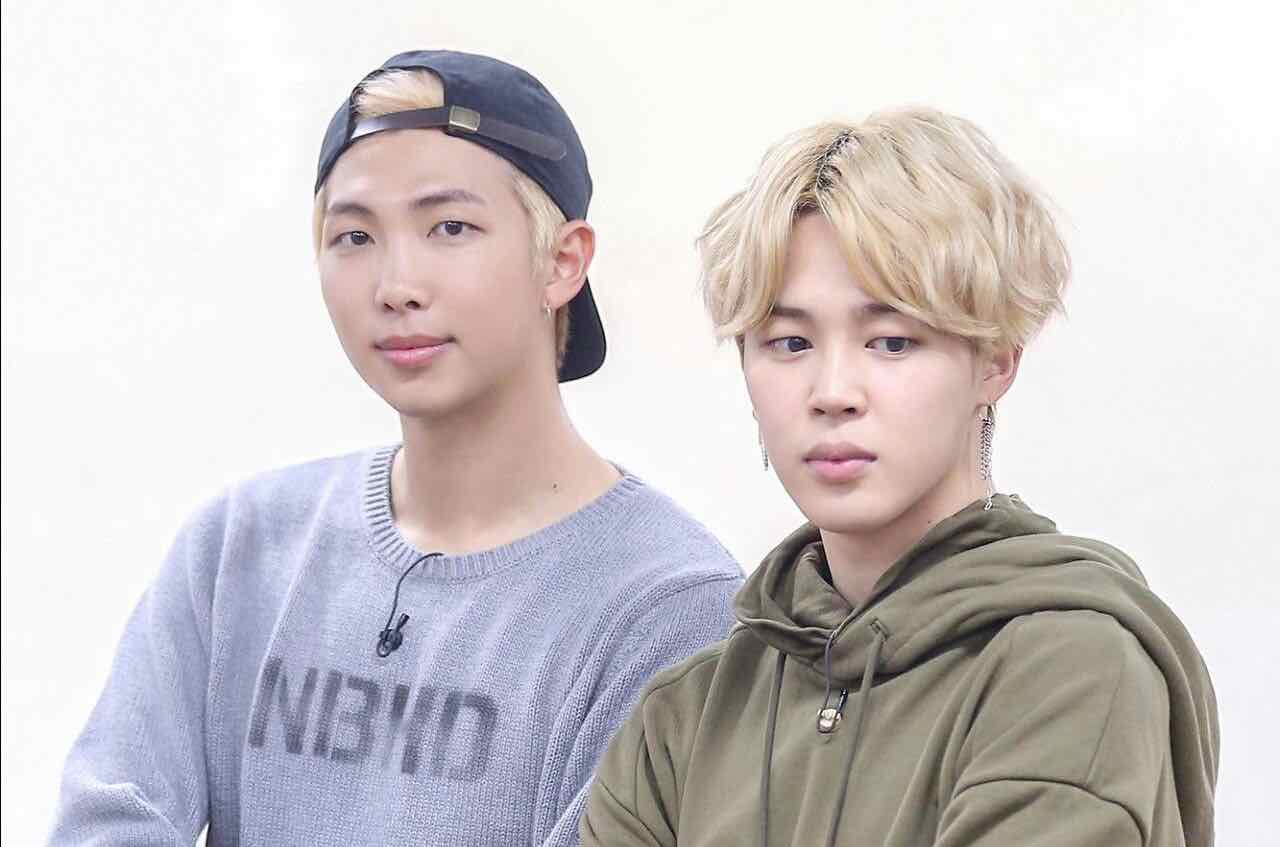 Remember dalgona coffee? It seemed to be everywhere during the peak of the pandemic, popping up on Instagram & YouTube. Even news outlets covered the trendy coffee. In this stream, Jimin & RM become baristas and teach you how to make the famous drink.

Jimin & RM are frequent collaborators on V Live and always know how to make a fun stream doing random things together. Even though RM was running late, Jimin started the stream showing off his new hair to the fans. When Jimin finally arrived, the two playfully brewed dalgona coffee. It might not be the most professional, but it’s definitely a lot more entertaining than most how-to videos, especially for ARMY members. 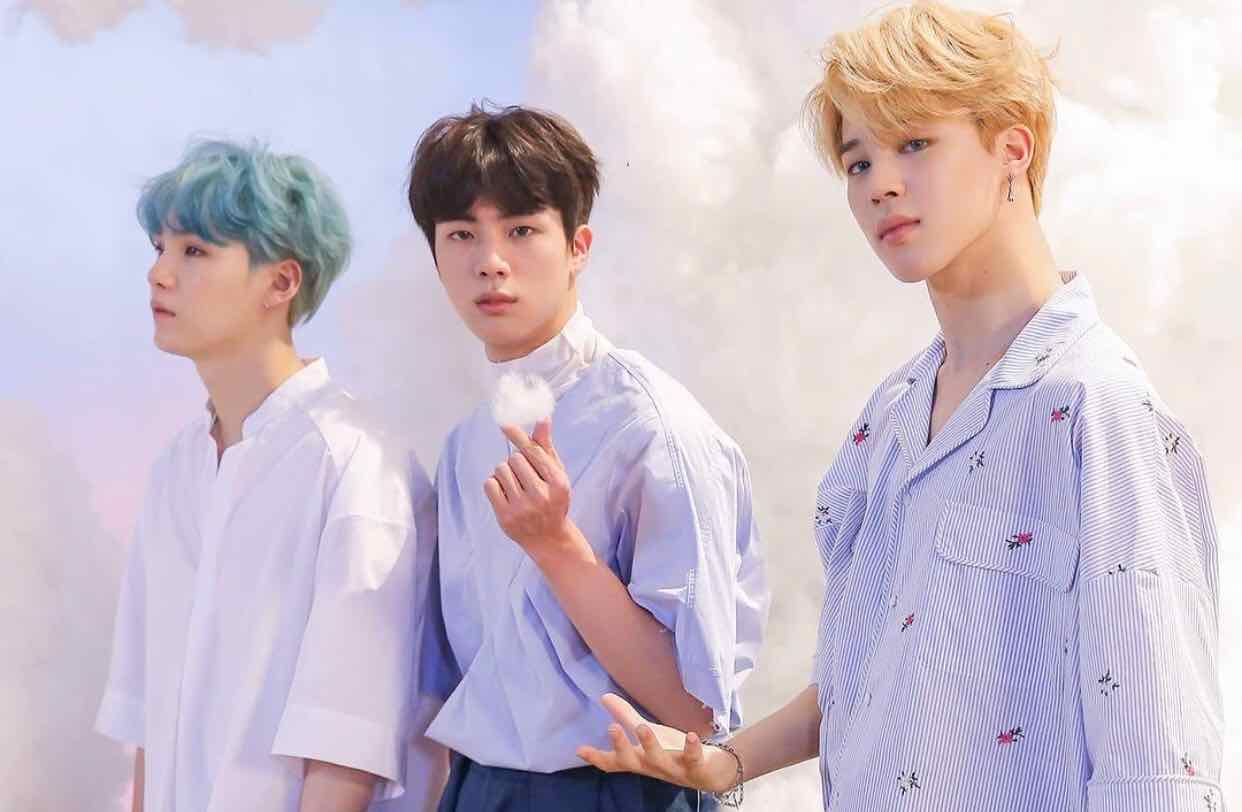 Suga, Jin, & Jimin get their groove on in “JinKiMin”, where fans have the chance to see BTS members dance to pop favorites like “Havana”, “Happy”, “Rasputin” & more. They don’t reveal which game they’re playing, but this Just Dance-like game was the party game back in the day, so it’s so much fun seeing BTS members play such a beloved game.

Suga, Jin & Jimin manage to play the game for almost forty minutes, so they’re definitely tired by the end, but it’s thoroughly entertaining to watch. Since they’re already fantastic dancers & performers, it’s especially hilarious to see them trying to perfect the moves coming from a video game. 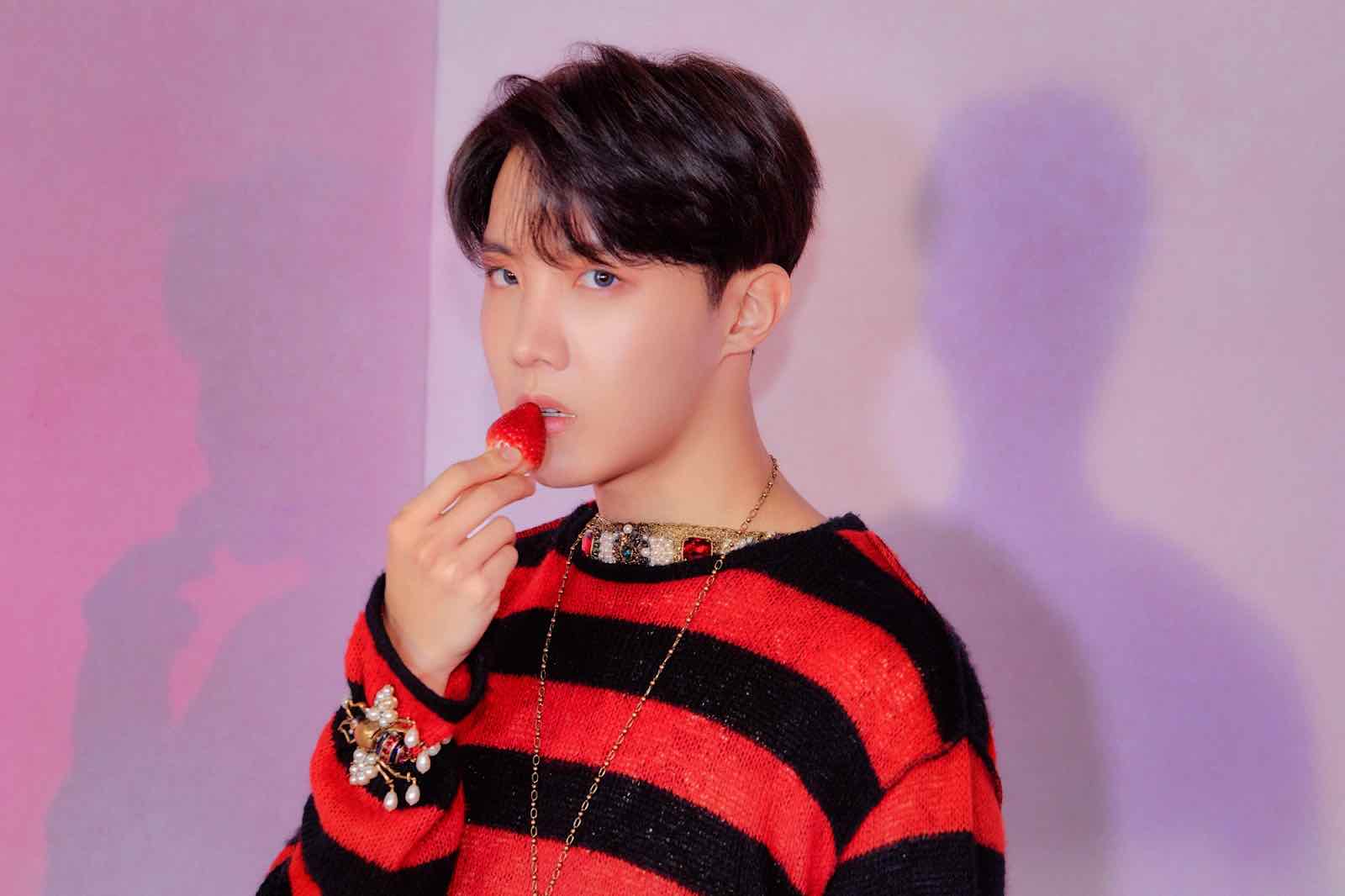 This is one of the longest V Live streams, but it’s one of those soothing videos to watch in the background or to watch while you’re doing chores. J-Hope is simply making a bracelet in this stream, so it could inspire you to make jewelry or do another hobby while watching as well.

In a way, it’s comforting to watch, especially during the pandemic when you have to socially distance from people and quarantine in our houses, away from friends & family. J-Hope even came back with two other V Live streams making bracelets, so you have over three hours of content to watch.