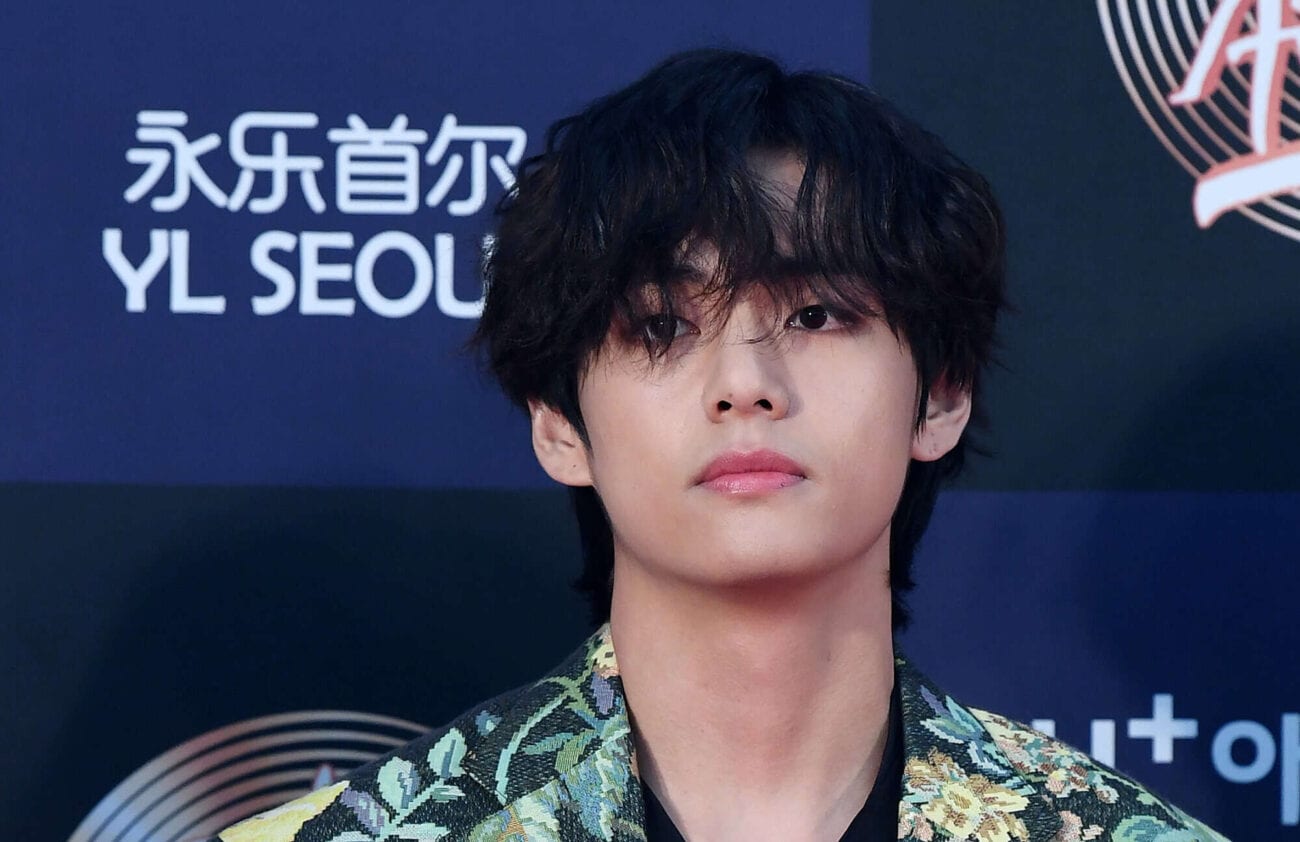 V from BTS: How his smile created new ARMY stans at the BBMAS

BTS has been taking the world by storm for years now – seven years if we want to be specific. The K-pop group has millions of incredibly dedicated fans spanning across the globe and their fandom (named ARMY, which stands for Adorable Representative M.C. for Youth) even includes some surprising celebrities.

Despite seemingly being adored by everyone under the sun, there are still plenty of people who haven’t tried their music yet, or haven’t even heard of them – though not having heard of them is becoming more & more impossible. When the K-pop group performed at the Billboard Music Awards this week they used their new single “Dynamite”, which is their first English language song.

Many viewers of the BBMAs who weren’t BTS stans became enraptured with the charismatic group’s singing and dancing. A lot of the credit is going to band member V & his endearing smile. Here’s why. 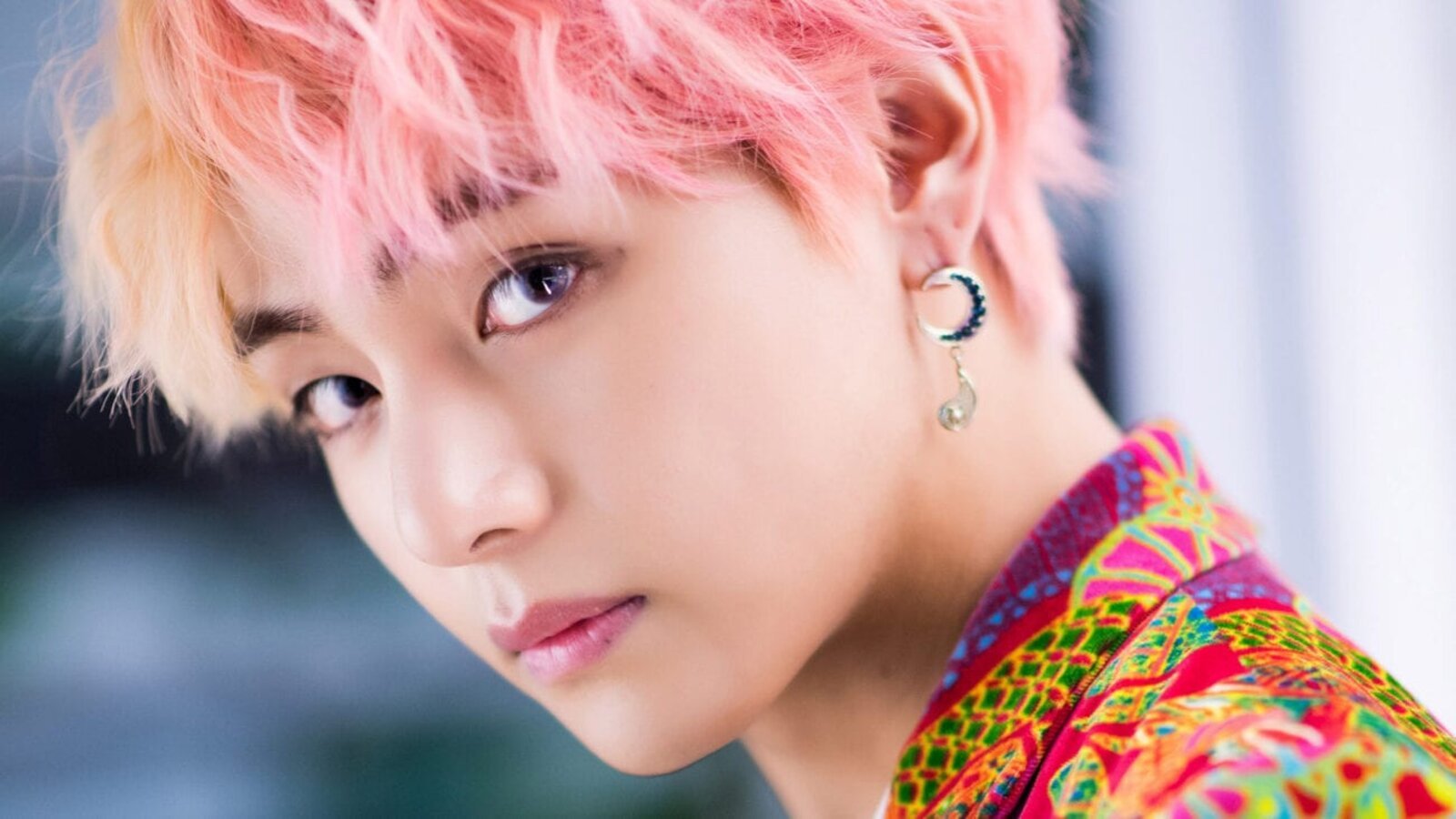 V, whose birth name is Kim Taehyung, has become known within the ARMY as the “stan attractor”. His impeccable singing, impressive dancing, and swoon worthy smile all combined into one performance is apparently quite the potent concoction for piquing the interest of new potential fans.

He also trends frequently on Twitter, which has led to a number of people becoming fans as well. In fact, it’s being said that this is the fourth year in a row V has become a trending topic because of a BBMA performance.

Considering all of this, it’s not a surprise that many of his fans were pretty much expecting a new influx of people curious about the singer and his band BTS. 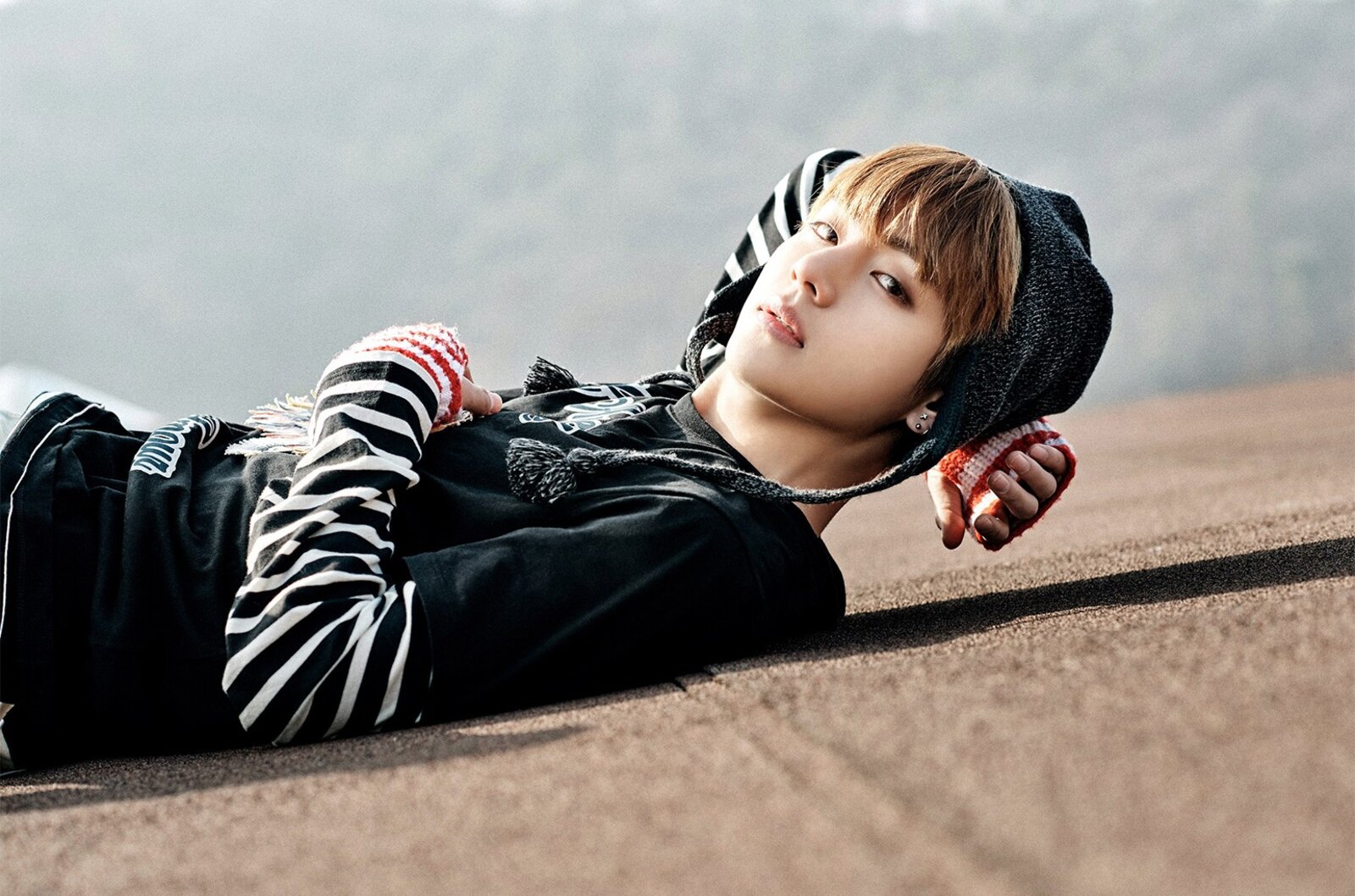 The one in the middle

People watching the BBMA performance of “Dynamite” quickly took to Twitter asking “who is one in the middle?”. By the way, this performance was recorded in the Incheon International Airport – if getting an airport terminal shut down for a music performance isn’t star power we don’t know what is.

Other people found fancams of V after the performance and started asking the Twitter stans for more information. One person even saying “never listened to BTS’s music but I’ll get into it for his fine a**”. Another girl asked on Twitter “are we about to become BTS stans?” 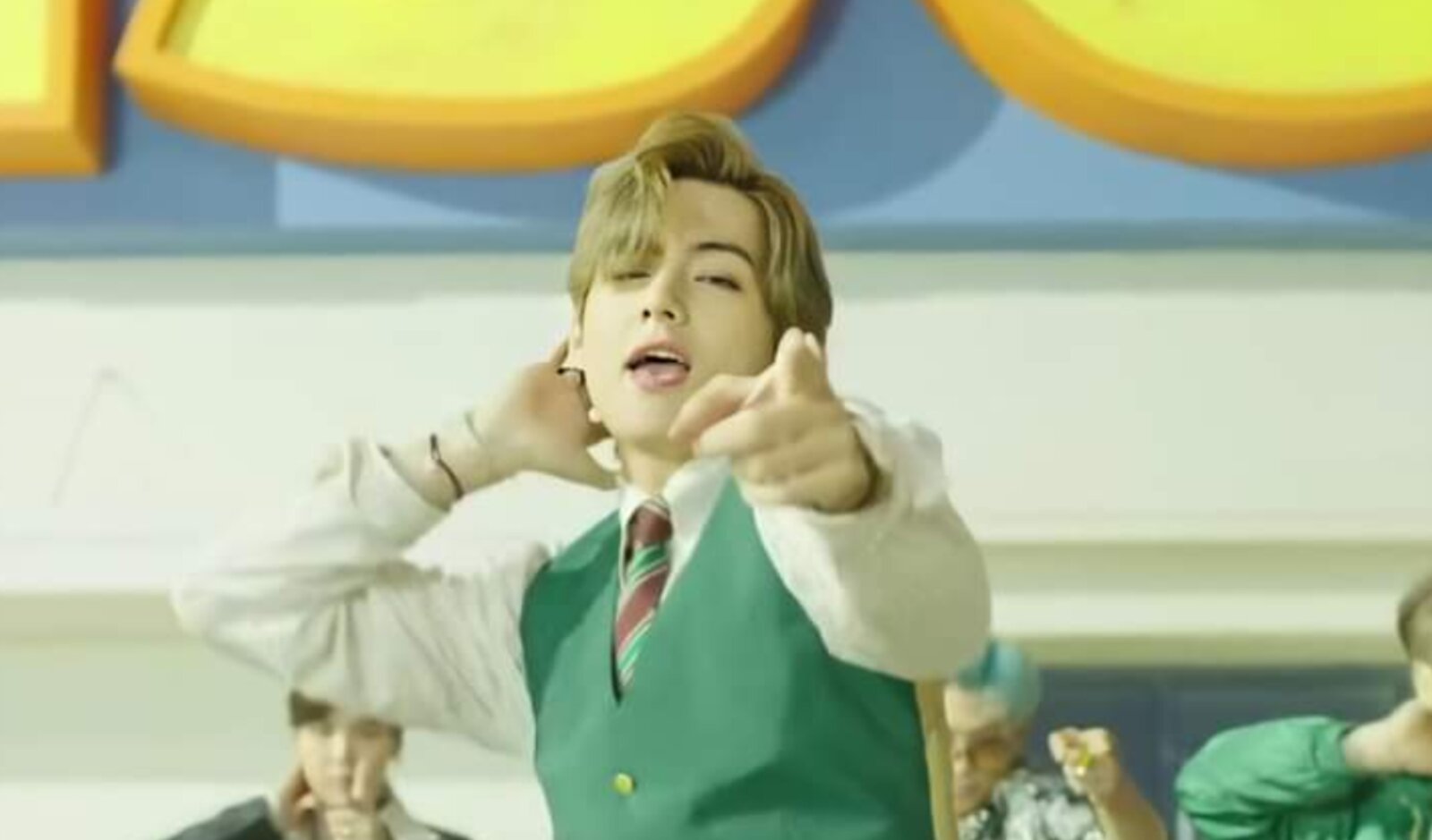 Fandoms have a tendency to get a bit up in arms about large influxes of new fans – either they gatekeep calling newer people “fake” fans because they don’t know every last detail about the band in question or they get a bit hipster and say “I like them before they were super famous”.

The BTS ARMY on the other hand, welcomed the new potential fans with wide open arms. The more the merrier after all! One BTS stan tweeted a fancam of V set to the song WAP saying “Kim Taehyung’s WAP edit going Viral again!!! Taehyung being the Stan Attractor he [i]s!!”

They also ended up getting V to trend on Google under the BBMAs because they were also moved by his part of the performance. 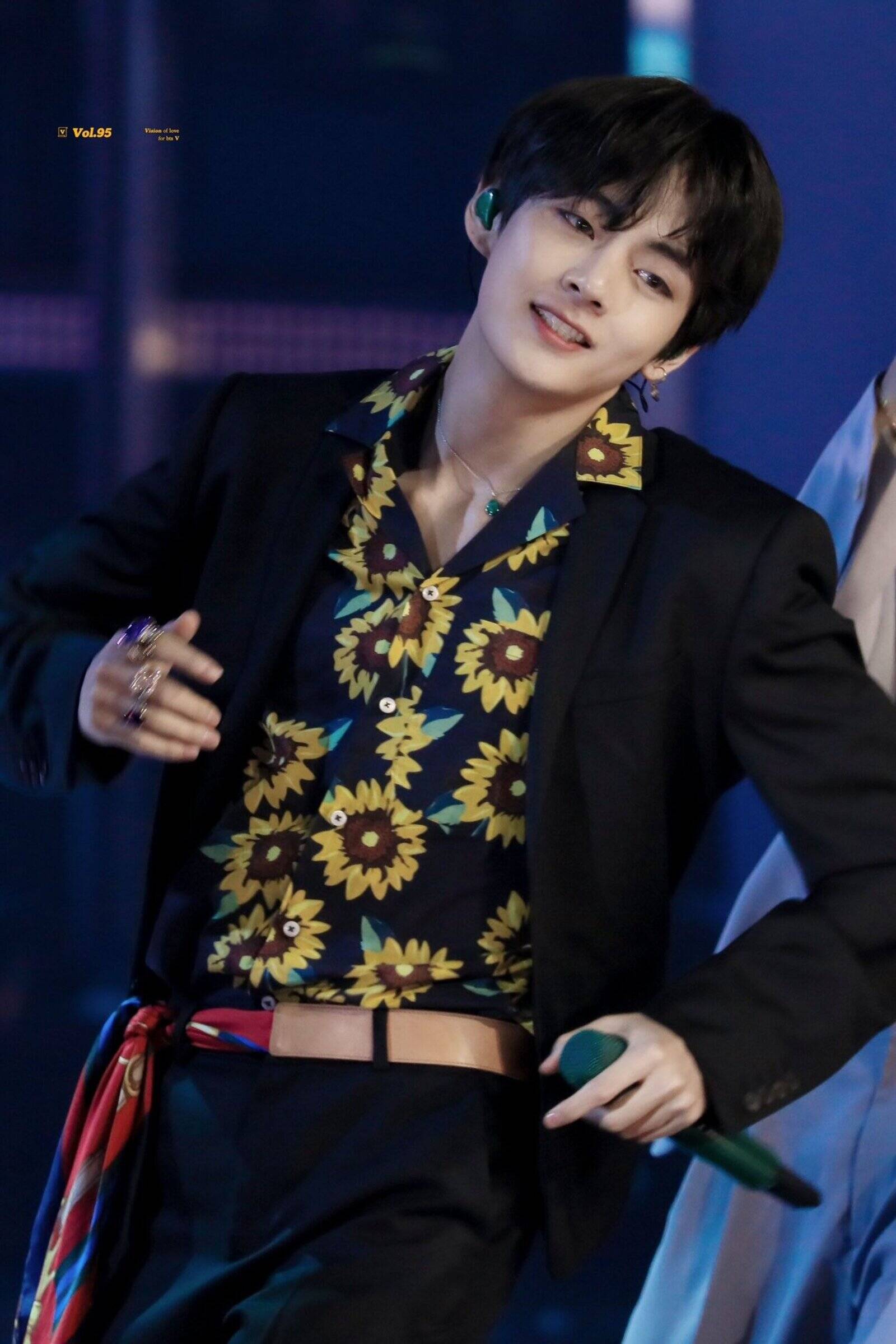 Long time fans were just as excited as the new ones getting ready to jump down the BTS rabbit hole. Many saying things akin to “Taehyung never disappoints”. Another was swooning over a specific little shoulder shrug V did as part of his dance routine and yet another couldn’t get enough of his chest thrusts.

Fans just couldn’t get over how fun they thought V’s part of the performance was – and while this is a V article and we agree he did a wonderful job we also feel the need to mention all the boys did phenomenal work on the BBMA performance.