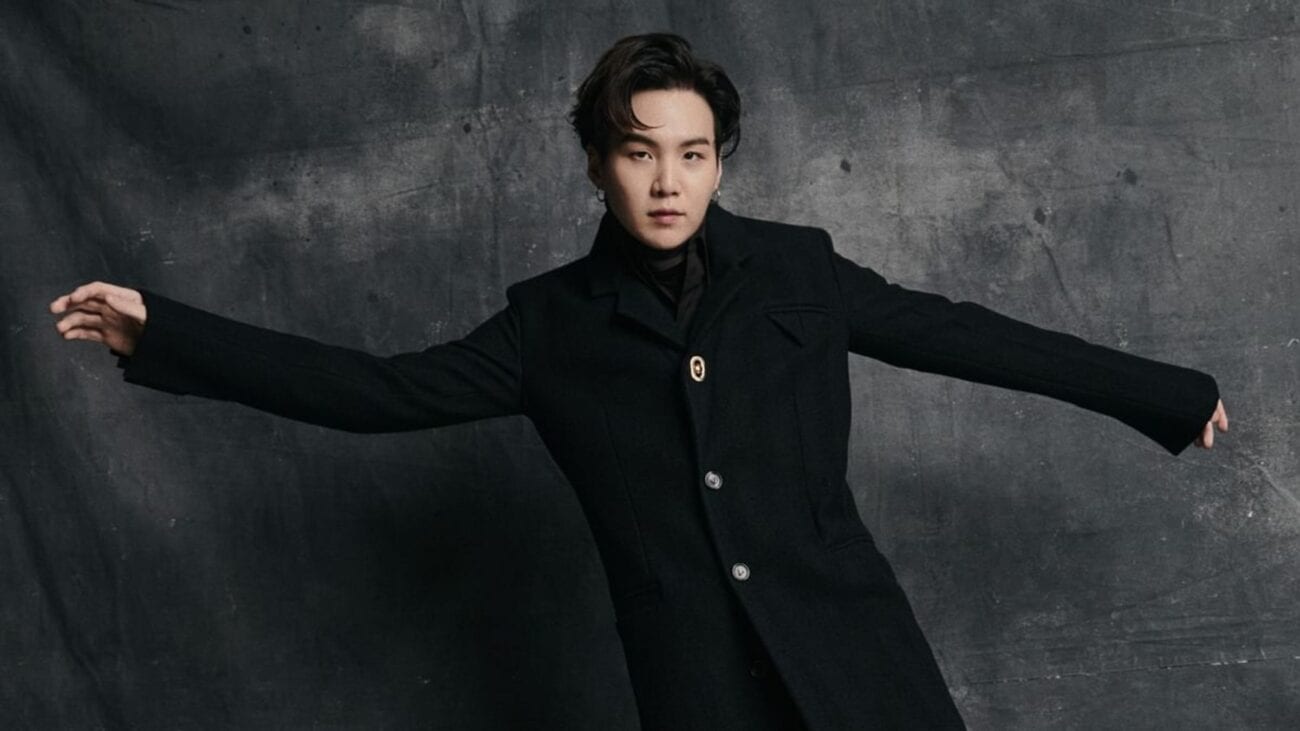 BTS rumor: Is Wendy from Red Velvet getting some Suga?

Suga (real name Min Yoongi) is one-seventh of the K-pop juggernaut, BTS. His name cannot be mentioned without highlighting his impressive talent as a rapper & songwriter. His discography is multifaceted with songs on his dreams, fears, and realities of life.

In some of BTS’s early music, he had also written romantic verses with lyrics like “whether or not you’re young, old, or have a hidden child, I don’t care because I love you”– from the group’s song “Miss Right”– that goes against his brand of being shy & pragmatic. 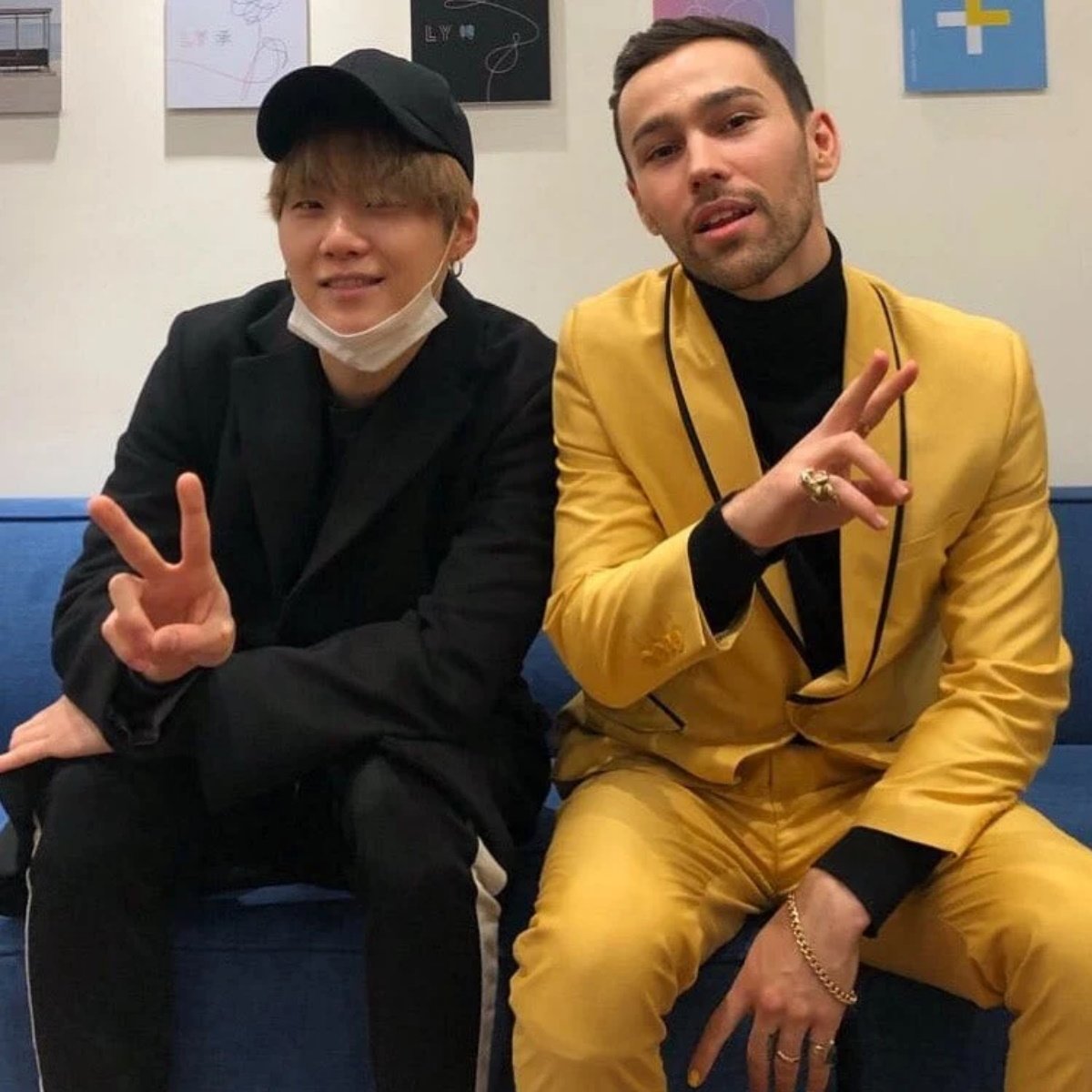 Most recently, American artist MAX collaborated with BTS’ Suga on the song “Blueberry Eyes”. Later, it was revealed that MAX and his wife, Emily, reiterated Suga’s rap verse as their wedding vows in the music video for the song.

So, while music & hip-hop are truly BTS Suga’s “first love”, it’s safe to assume he is a romantic at heart. But being a successful, full-time K-pop idol doesn’t leave you with much time or energy to be in a relationship with anyone, let alone date them. Yet, this doesn’t stop the rumor mill from spinning around!

Here are some of the K-pop idols he has been linked to: 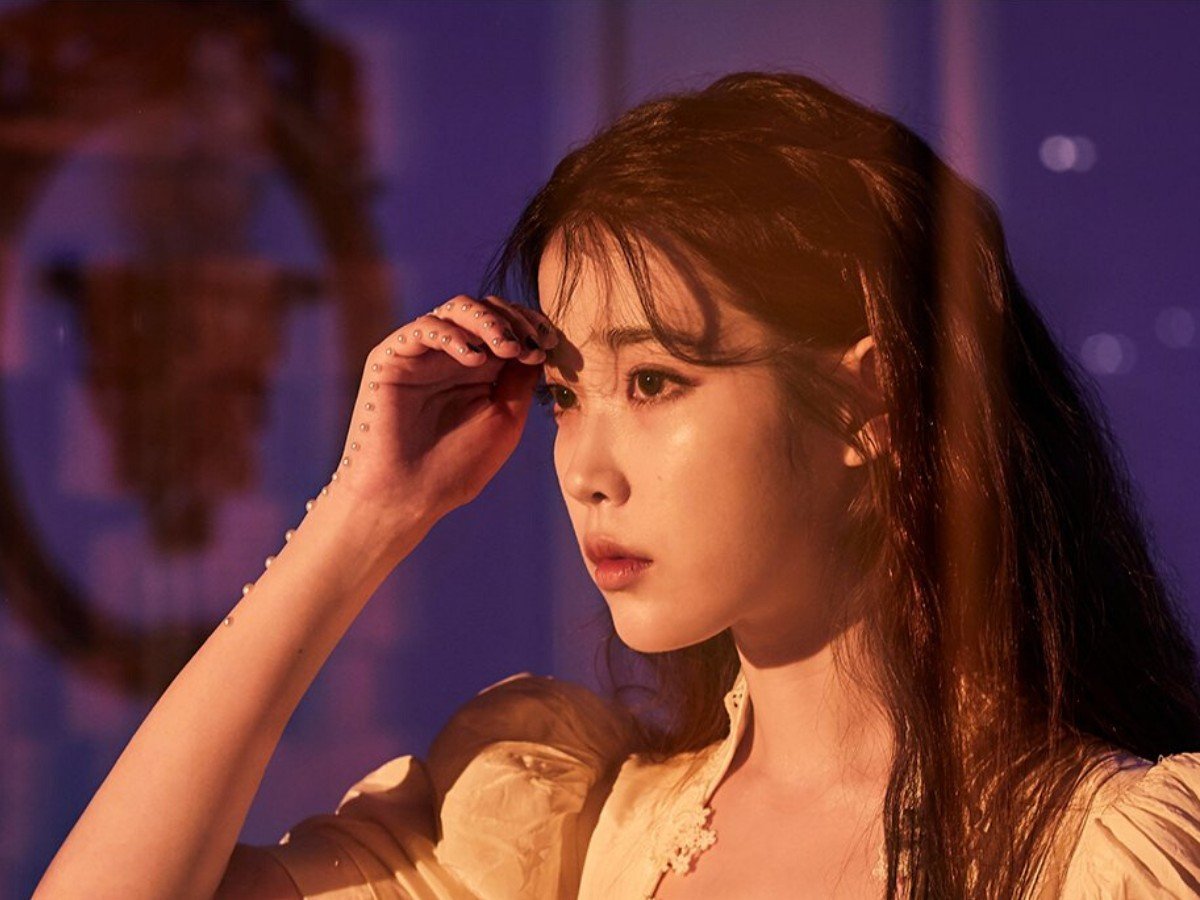 The rumors about an alleged relationship between BTS’s Suga & IU, a popular Korean singer & actress, might have started earlier this year when they released the song, “Eight”.

“Eight” is a collaborative effort by both Suga & IU where Suga produced & featured it while IU wrote & sang the rest of the song. This sweet melody quickly rose high on music charts and became a crowd favorite.

The success of “Eight” encouraged the fans to speculate on the pair’s relationship. However, when asked about the collaboration, both artists mentioned how they hadn’t even met for it and simply had worked on it through an exchange of emails. How very 2020 of them! 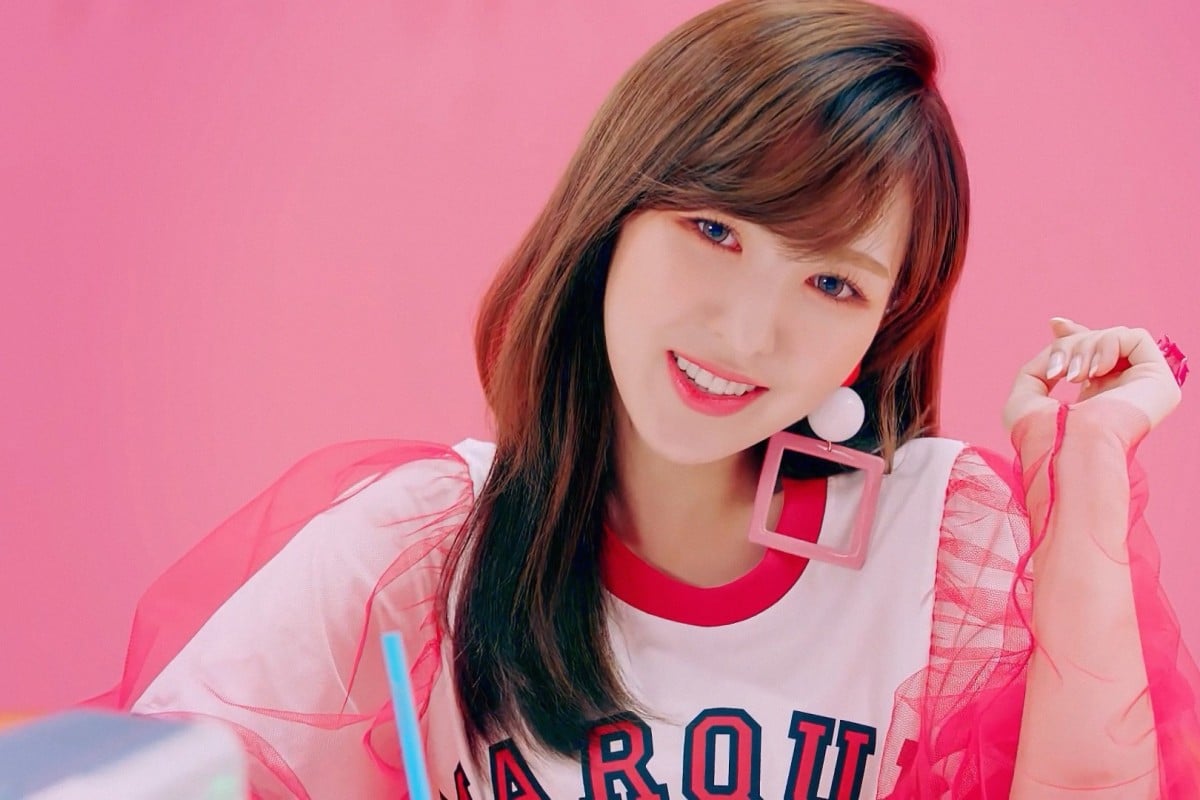 No one knows the origin of this rumored relationship yet the fans love seeing BTS’s Suga and Red Velvet’s Wendy together. There exist numerous compilation videos of the K-pop duo’s supposed interactions.

Except for brief exchanges of greetings on various live performances and Korean year-end award shows – where most K-pop idols gather – nothing points to the pair as more than mere colleagues.

Suran is a Korean singer who is the most linked to BTS’s Suga. Not only did the musical pair collaborate on songs like “So Far Away” & “Wine”, but they have also received the “Hot Trend” award at Melon Music Awards in 2017.

The talented artists had accepted the award side-by-side with speeches from one another respectively. This might have prompted the fans to be suspicious of the pair’s relationship.

At some point, the rumors had become so unsettling that BTS’s management label had to issue a statement that Suga & Suran were not romantically involved. Later, Suran followed this up on her Instagram, flat-out stating she was not dating BTS’s Suga. She also added their relationship was strictly limited to musical work and nothing more. 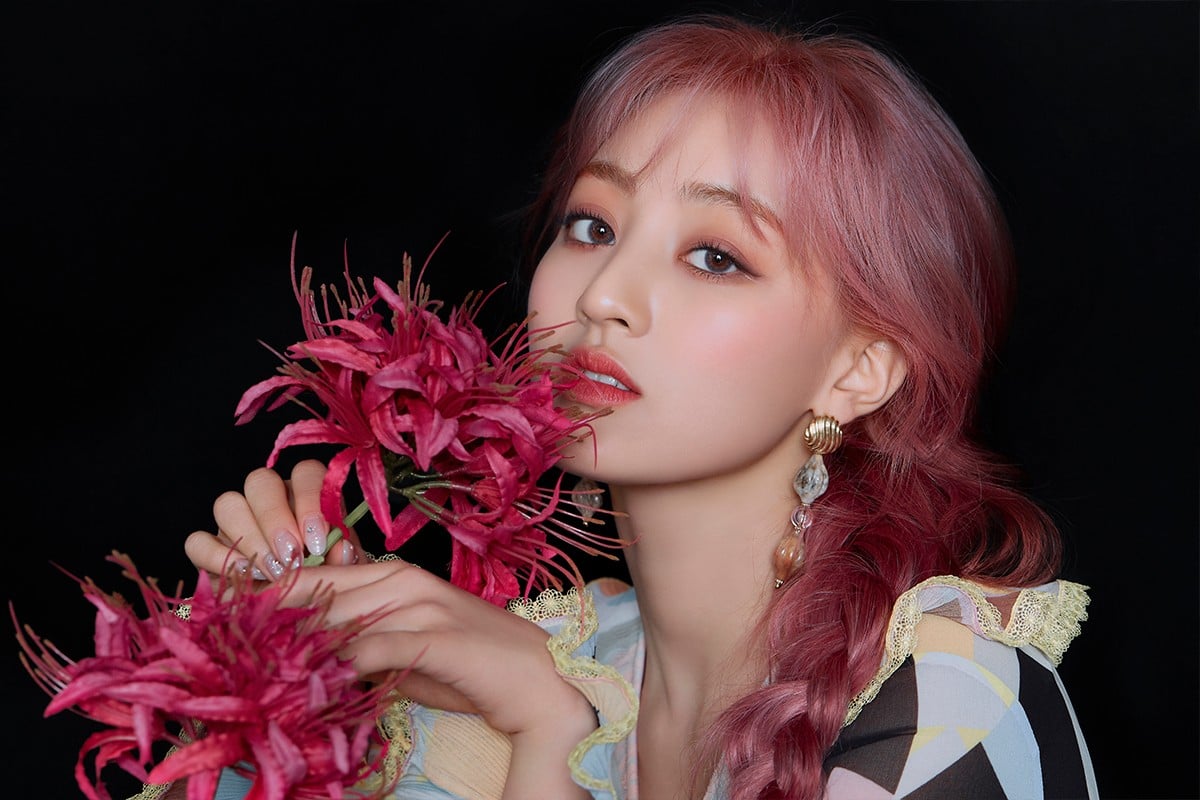 A frequent practice in the K-pop fan community is to film reactions of one K-pop idol to another on stage. This stands true for when fans captured BTS Suga’s reactions to TWICE’s performances.

Fans were somehow convinced there was a connection between the BTS rapper and TWICE’s leader Jihyo. But contrary to the fans’ beliefs, Jihyo was confirmed to be dating a K-pop soloist, Kang Daniel when the rumors of Suga & Jihyo arose.

The only woman we know of that impressed BTS Suga in recent times is Scarlett Johansson. In an interview, Suga confessed to being amazed by ScarJo’s performance in Marvel’s Black Widow. Does shipping BTS Suga with ScarJo seem too far off for the fans?