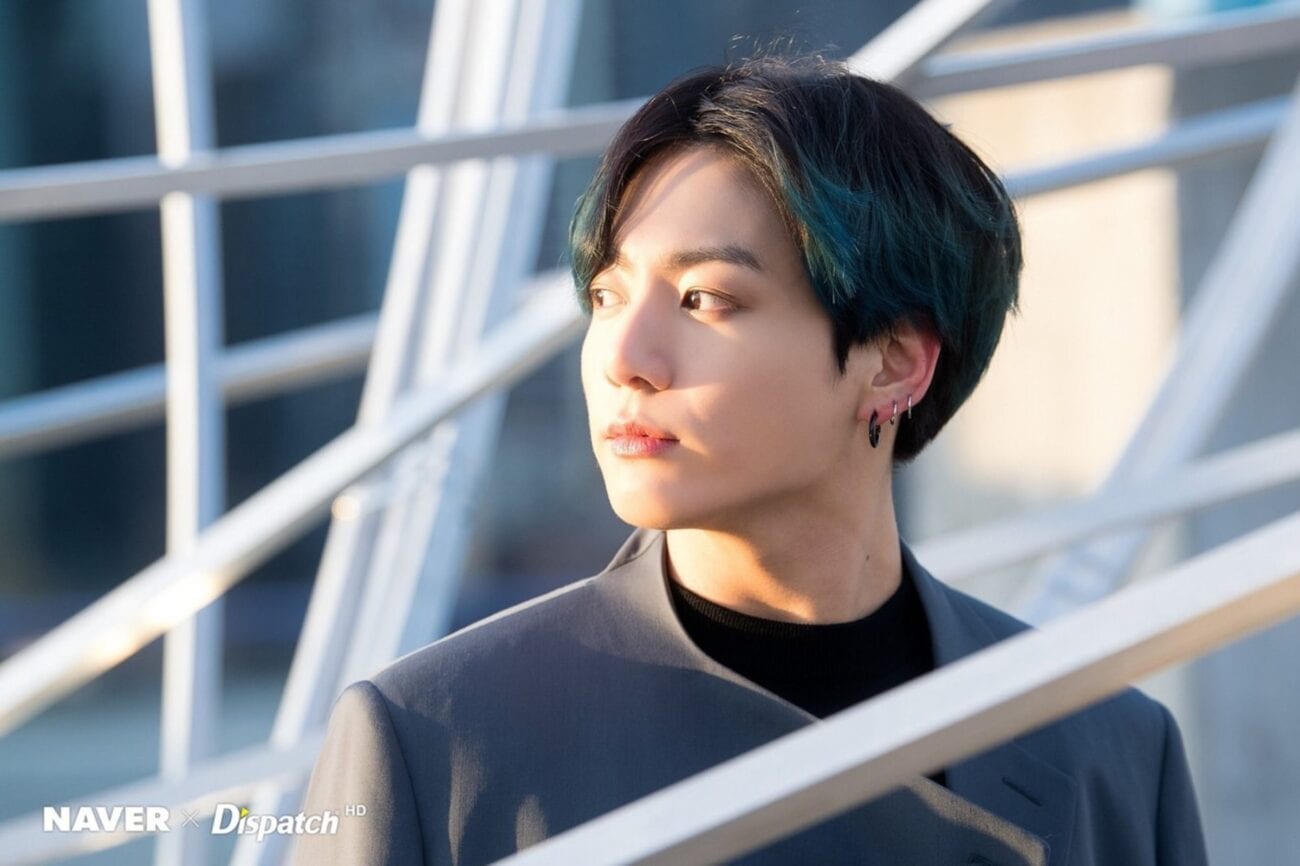 Does BTS’s Jungkook have a secret tattoo of his Blackpink girlfriend?

The BTS boys are growing up just like the rest of us. No longer are they the underdog rookies who had a hard time getting TV air-time; they are superstars who cannot wander without high security, and broadcast agencies move their schedule around just for an appearance of the band.

Jungkook of BTS, the youngest of the seven, has also been doing a lot of “growing up”. Transitioning from his earlier image of being the “baby” of the group with bunny teeth and a cute face, Jungkook has now grown out his hair to sport a manbun and dons an ever-growing sleeve of tattoos; Jungkook finally has the chance to experiment as a successful musician in his early twenties. 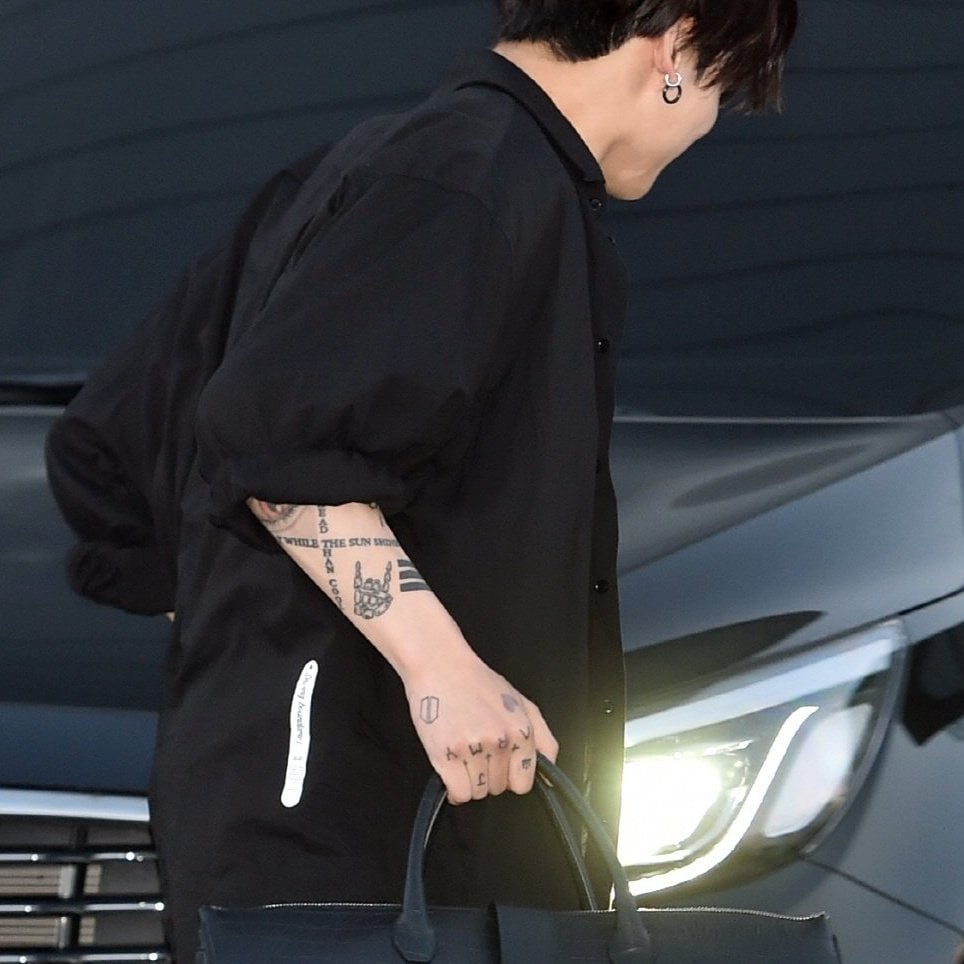 So far the BTS maknae (youngest), Jungkook, has a count of sixteen most visible tattoos on his arm according to Showbiz Cheatsheet. And that number only seems to increase as the BTS ARMY keeps spotting more glimpses of the tattoo sleeve on his right arm. While the most obvious tattoos are the letters of ARMY spelled out on his knuckles, he has bigger ones as the hem of his sleeve goes up his arm.

A prominent tattoo has been his birth flower, a Tiger Lily, and – most recently discovered through the BTS 5th Muster Magic Shop: Japan Edition DVD – Jungkook has the Chinese characters for “The Most Beautiful Moment in Life” tatted under his elbow. ARMY theorizes it’s probably to honor the 2015 BTS album series of the same name.

In the endless collection of tattoos, is it possible Jungkook could also have one for a special someone? 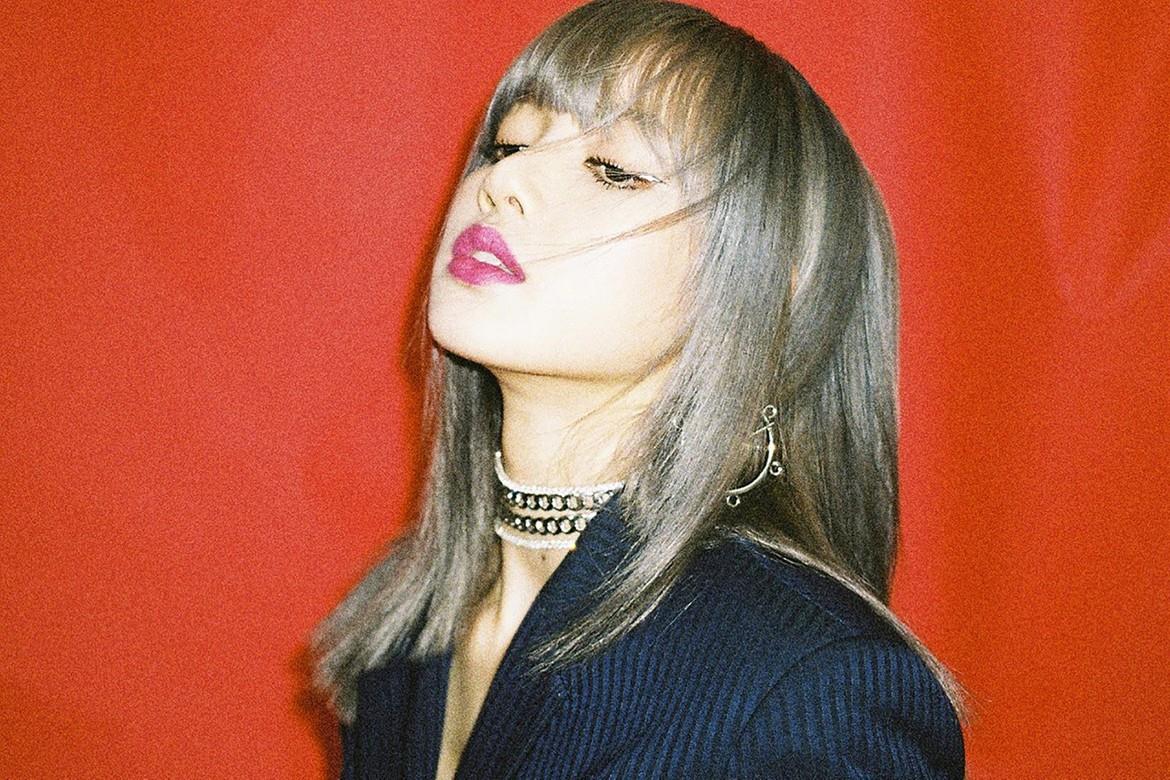 “Liskook” is the ship name given by fans of the alleged relationship of BTS’ Jungkook and Blackpink’s Lisa.

As much as fans of both groups want the two to be together for real through vehement fanart & edits, the K-pop idols have only met briefly in public events and award shows. Therefore, the relationship is only a dream for the fans.

But how romantic would it be if Jungkook did show his love for his special someone via a tattoo on his body? By doing so, he would complete his transformation into an emo grunge dude with the biggest heart ever, as the fans say. 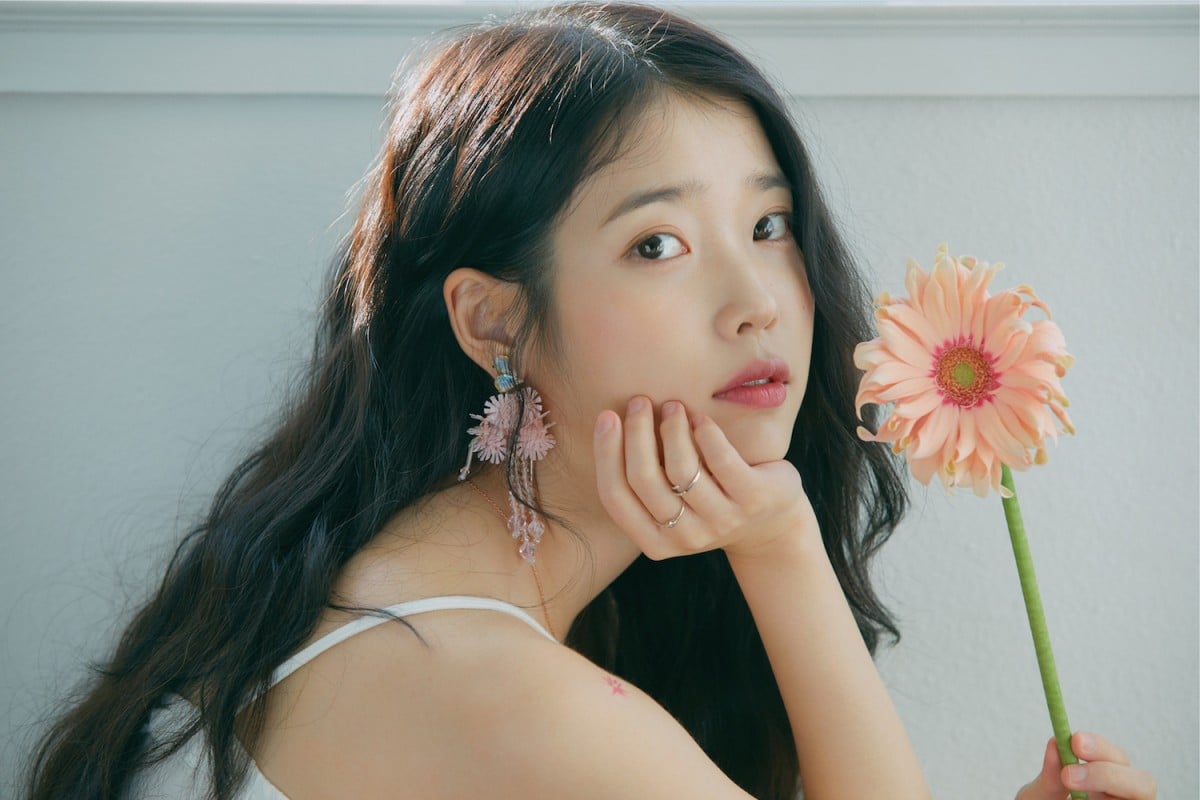 Jungkook has mentioned time & again his love for IU’s music & voice. Early in his career, in an interview for Yaman TV,  Jungkook was asked about his relationship status. He mentioned that although he was single, he had an ideal type for his future partner which turned out to be IU.

Over the years, Jungkook admitted he loved IU’s first album and acted like a complete fanboy around her, even covering one of her songs “Ending Scene” and uploading it to the BTS Soundcloud account.

With the recent collab of IU and BTS’s rapper Suga, is it possible the boyband (especially Jungkook) and the soloist have inched closer, going beyond the bounds of friendship? 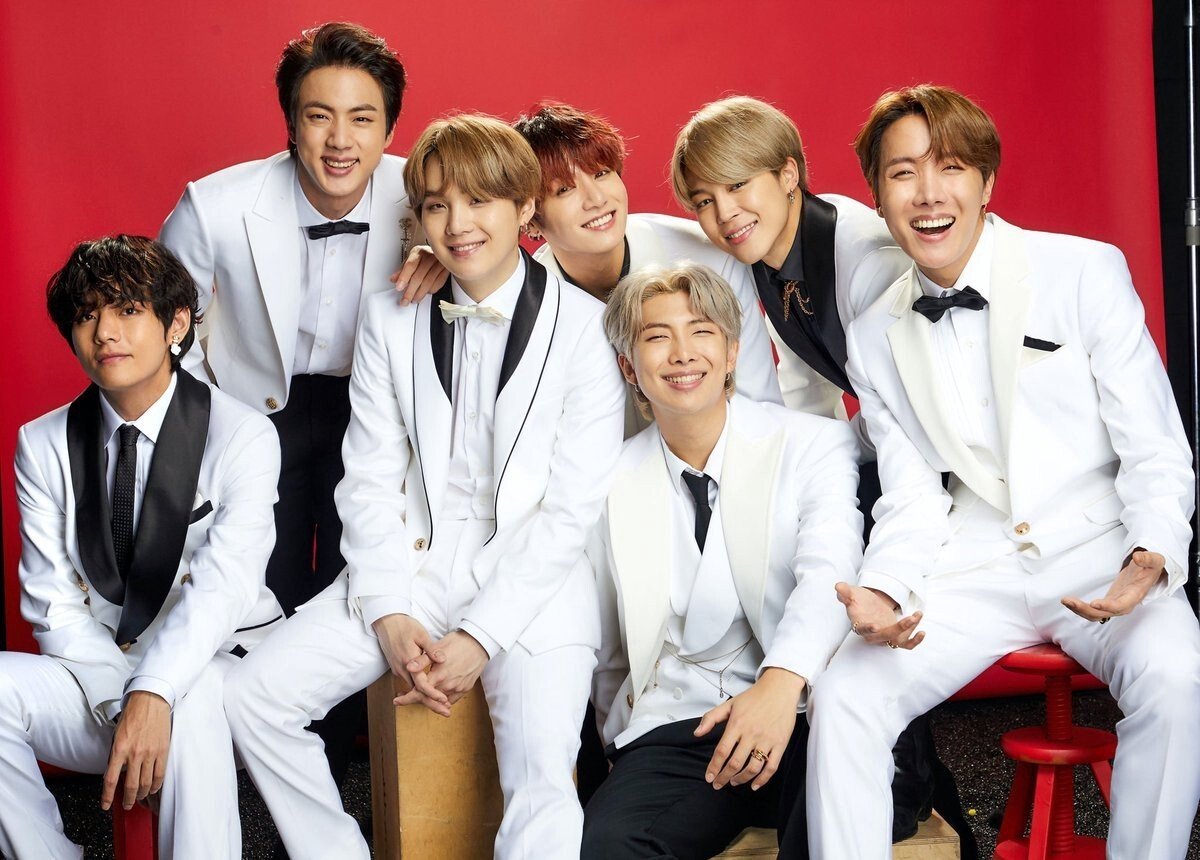 In reality, Jungkook and the rest of BTS are fully occupied with their careers. So much so that even the pandemic couldn’t stop them from releasing their new album, BE, and holding online concerts like the BTS Map of The Soul ON:E in October and another upcoming new year special concert called 2021 New Year’s Eve Live.

The only companions that can keep up with the hectic life of BTS are their loyal fanbase, ARMY. ARMY means a lot to BTS from the way they keep mentioning them in almost all their award speeches & interviews. As tatted on Jungkook’s knuckles, his love for the ARMY goes above & beyond and the other BTS boys must agree!