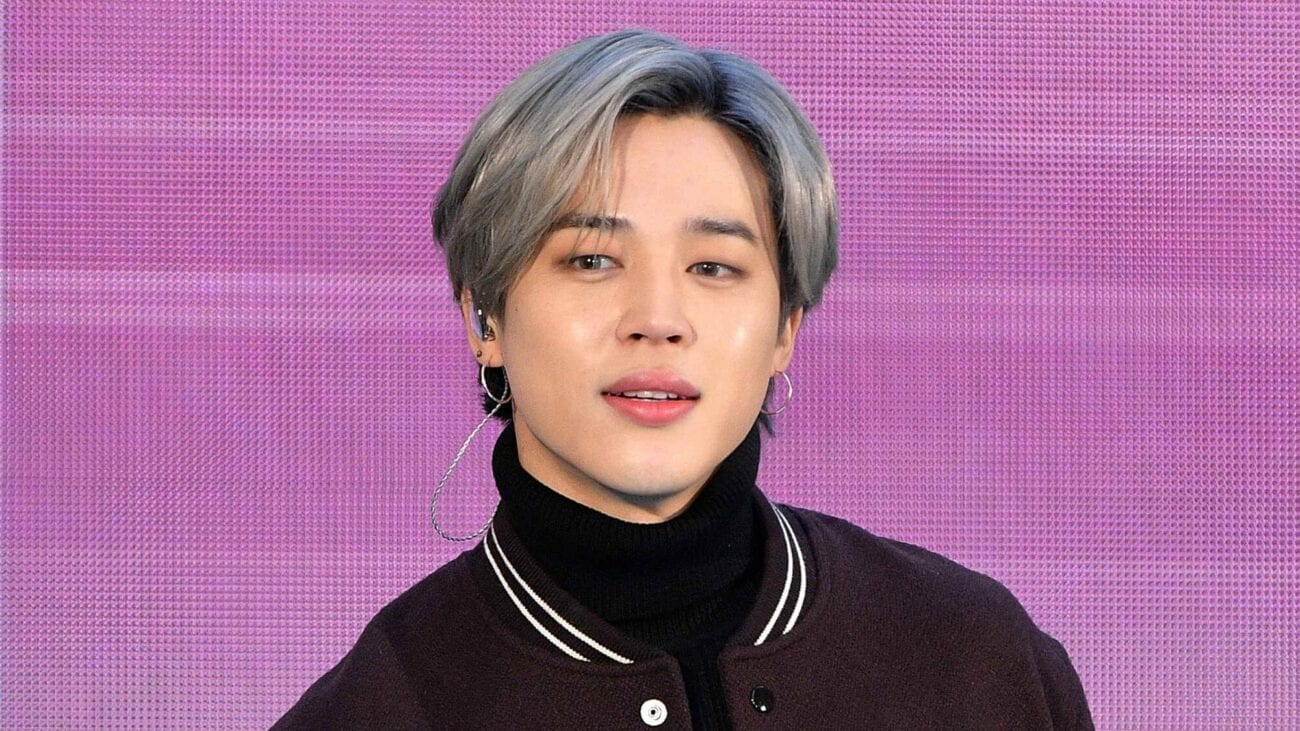 Is BTS’s Jimin trying to send us hidden signals in his concerts?

Jimin of the widely successful K-pop idol group BTS, is known for his cutesy gestures and his mochi-like cheeks. But the BTS ARMY also acknowledges that when Jimin goes on stage for a BTS concert, there’s nothing sexier! Whether it’s the way he moves or the way he shrugs off his clothes “accidentally” – Park Jimin is a force to be reckoned with!

A trained modern dancer, Jimin has been praised for his elegant yet powerful performances along with his talented entourage. While BTS’s dance style ranges between hip-hop and typical synchronized K-pop choreography, Jimin manages to stand out positively with his graceful moves.

One of Jimin’s signature moves is him shrugging his jacket off his shoulder. The K-pop singer first seized this move in the BTS Wings era while performing the title track of the album “Blood, Sweat & Tears”. 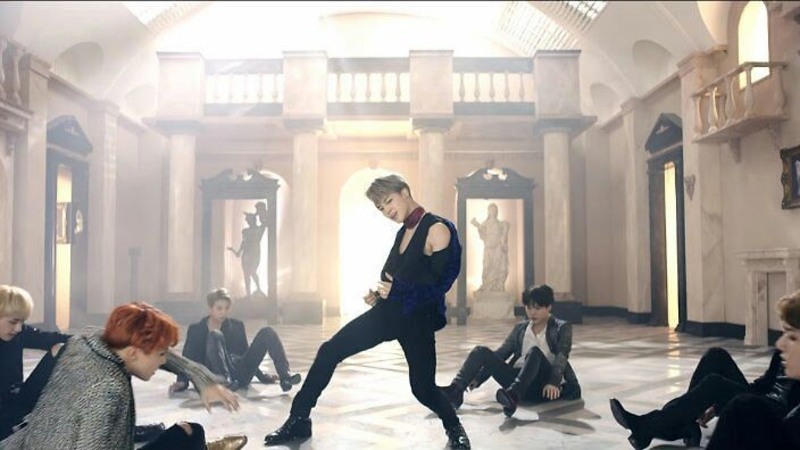 As the Wings album explores a darker theme of temptation & youth compared to BTS’s previous albums, the members of the group also tackled the concept with sexier and more mature appearances. Velvet chokers & silky suits were a big part of the stylistic choices in this era.

The first time Park Jimin flipped his jacket over his shoulder was in the “Blood, Sweat & Tears” music video. And the moment quickly became an iconic move of Jimin, thanks to ARMY for noticing. But fans weren’t the only ones awed.

When the BTS members reacted to the music video in a “Bangtan Bomb”, the boys immediately cheered loudly for their naughty Jimin as the moment came on. RM even exclaimed, “he went for it – he absolutely went for it” while watching the video. When RM asked if the move was practiced, Jimin shyly explained that it was in fact an accident. But the members & ARMY alike were skeptical. 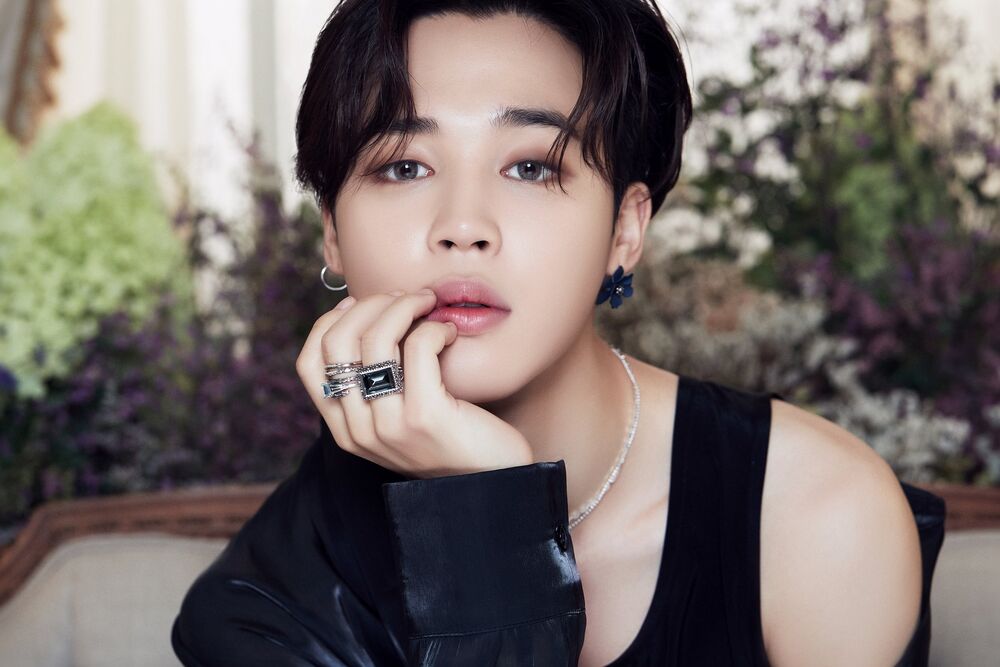 Part of his personality

In a recent interview with Pitchfork, when the Bangtan boys sat down to discuss their discography, they didn’t miss out on reminiscing the Wings album and its importance. While doing so, Jimin finally admitted to his jacket move not being an accident like he previously exclaimed. 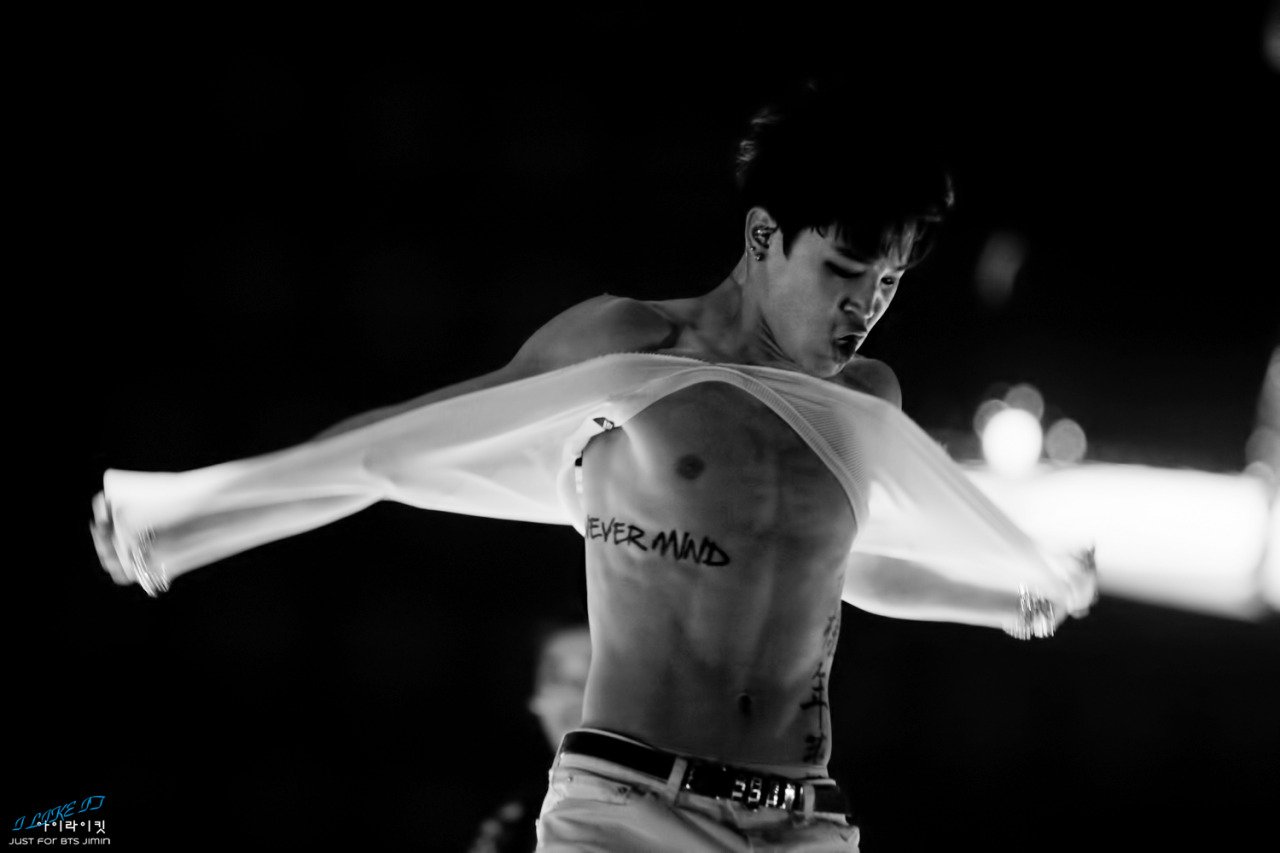 Over the years Jimin continued the tradition of jacket-tossing over his shoulder in BTS concerts while performing.

However, Jimin shucking off his clothes isn’t surprising to the ARMY or BTS. In Mnet Asian Music Awards 2014, Jimin tore down his sleeveless vest in ferocity while dancing on stage. He showed off his six-pack abs and a temporary tattoo of “nevermind” etched on his ribs which later became a permanent addition to his body.

Jimin’s performance of his solo song “Serendipity” in the Love Yourself BTS concert is another example of his animosity towards clothes. “Serendipity” is a soft, charming song about love, and Jimin croons it in his saccharine voice making everyone fall in love with the idol. But the dance accompanying the song is full of sexy body-waves & hip-thrusts. Ooh la la. 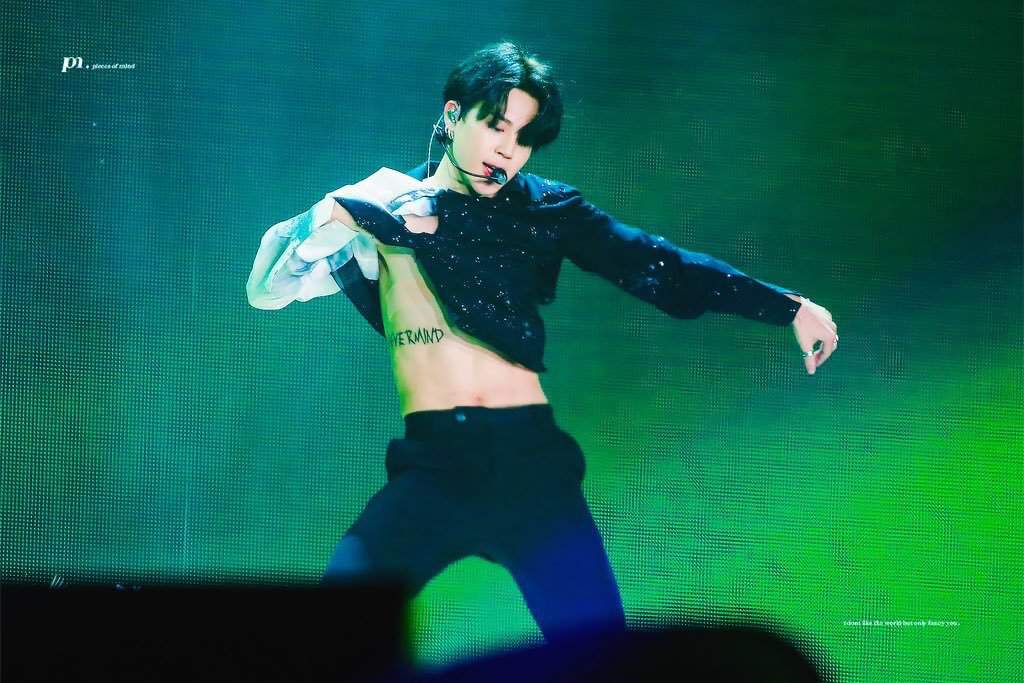 One key move in the performance is when Jimin slides his palm under his flowy shirt and moves it around to hold his heart. This cleverly choreographed movement exposes Jimin’s bare torso while expressing the song’s romantic lyrics. Many fans jokingly claim to have fainted at this point in a BTS concert and we’re not surprised!

As new BTS performances & concerts happen online & in-person, will we get to see more of Jimin’s iconic shoulder move? Or will he upgrade it to something more exciting? Let us know your thoughts below!