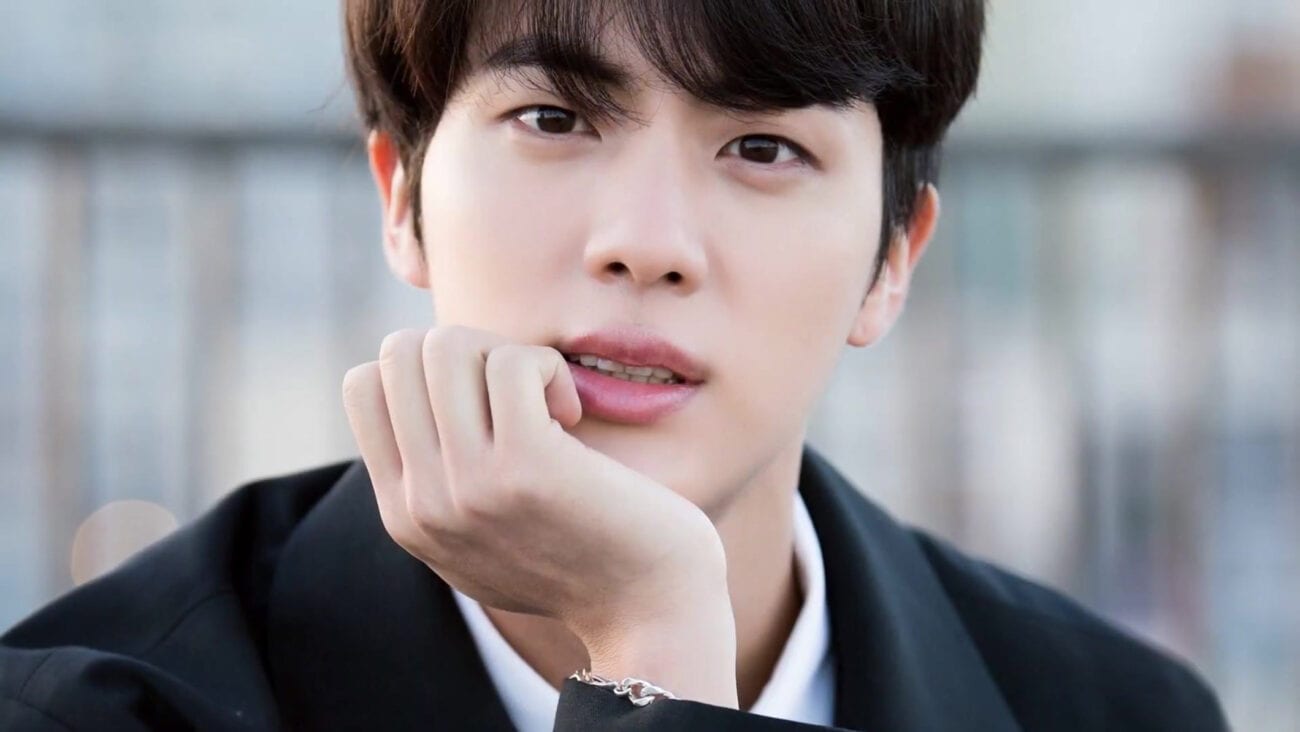 Get to know BTS’s Jin: His age, birthday, songs, and more

BTS is probably the most iconic K-pop band right now, and each one of its members has a huge fanbase. How can we blame them, though? Every single one of them is really talented! One of the things which makes everyone become so obsessed with this band is how down to earth every single member is.

We absolutely love every member of BTS, but Kim Seok-Jin sure knows how to steal the spotlight. For some, he’s the most good-looking member of the band. He was actually voted “world’s most handsome male face” in a poll by CzDollic, a Czech doll company.

We gathered some information about Jin, the oldest member of BTS, so you can start fangirling with us. There’s no way you won’t love Jin after reading this. 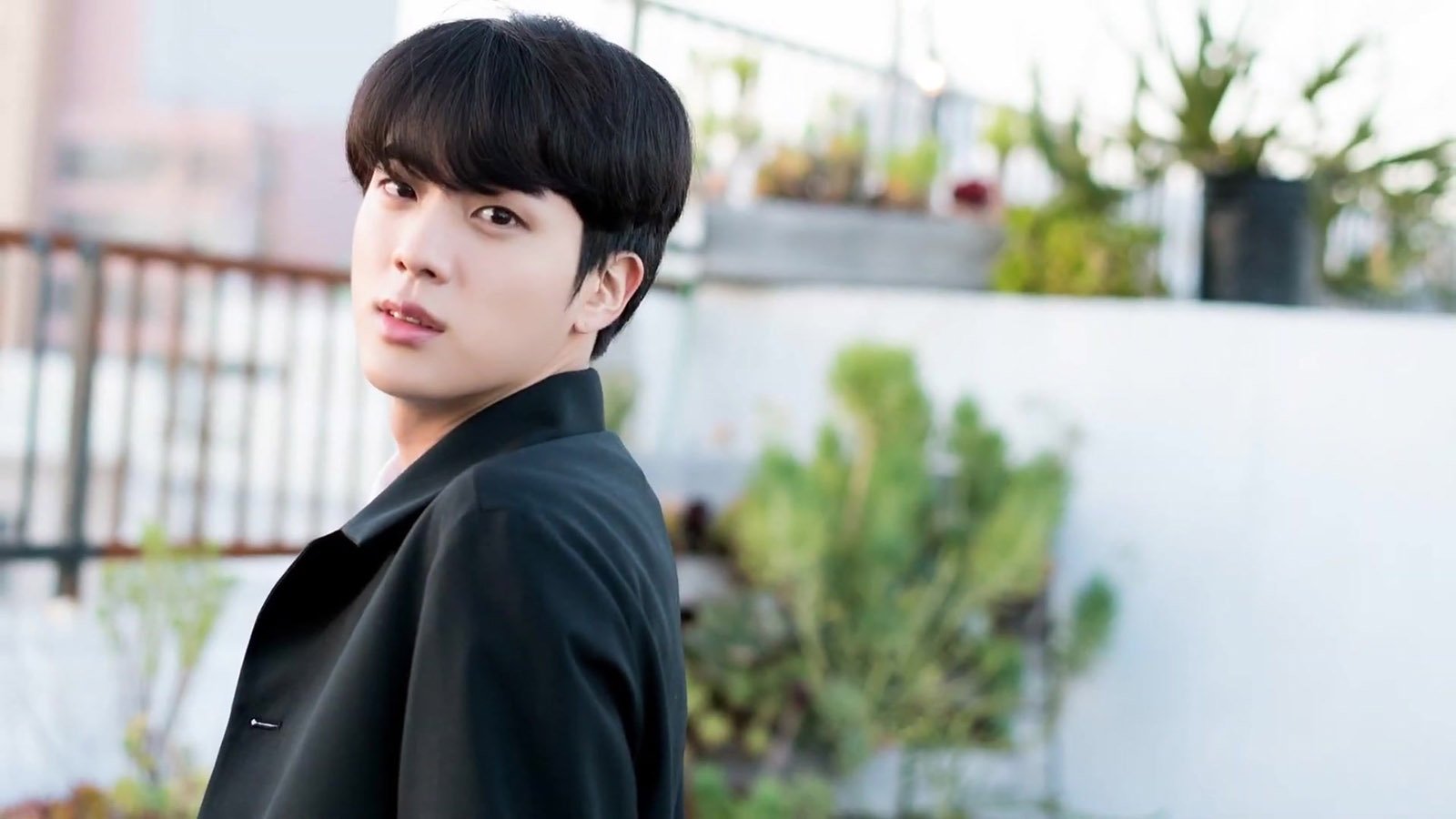 Kim Seok-Jin was born on December 4, 1992, making him twenty-seven as of the date this was written. He was born in the Gyeonggi Province in South Korea, along with his older brother.

Originally, Jin was more interested in acting than in the music. He attended the Konkuk University, one of the most prestigious colleges in Korea. There, he got a degree in art & acting. Jin graduated in 2017, but he wasn’t able to attend his university’s graduation. Instead, the other members of BTS still made a small celebration for him.

Jin is a bright young man who got excellent grades throughout college. His teachers describe him as a well-mannered student who was always asking questions in class. 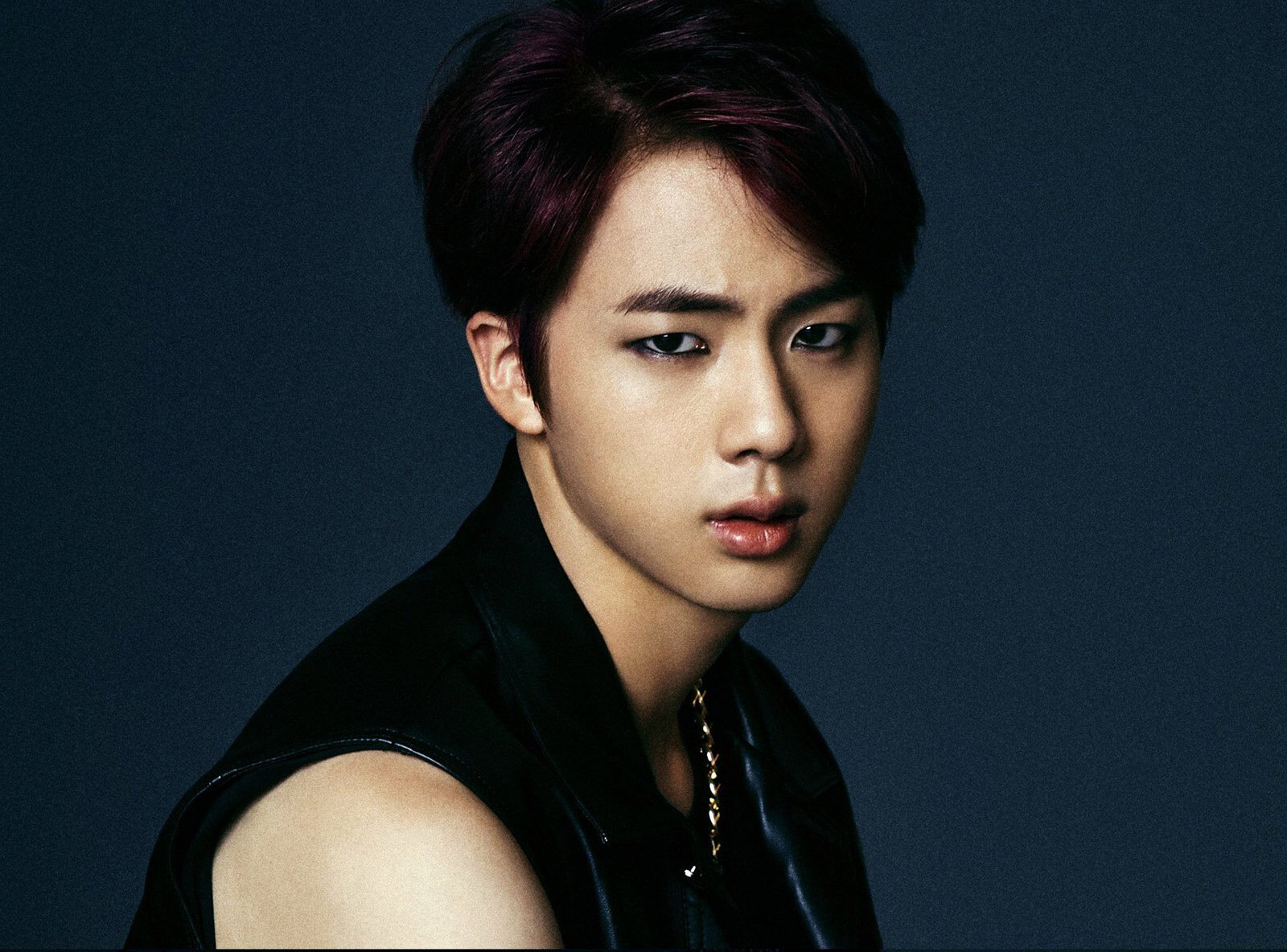 How did he become a member of BTS?

Although Jin debuted with BTS in 2013, Big Hit Entertainment had an eye on him back when he was only fifteen years old. He was scouted while walking down the street, but Jin didn’t continue with the casting process because he originally thought it was a scam.

Fortunately for everyone, he did eventually join Big Hit Entertainment and started his idol training. Though he hadn’t had any musical training before, Jin managed to become one of the most beloved singers in the K-pop industry.

Jin is the quietest member of the band, and most fans think he’s also the most romantic of the bunch. The rest of the band members might not agree so much with this description, though.

Yes, Jin is a sweetheart, but the rest of the band thinks he can be pretty restless. He still gets along with everyone really well. Jimin & Jungkook help Jin out in the kitchen, and he usually watches anime with V. 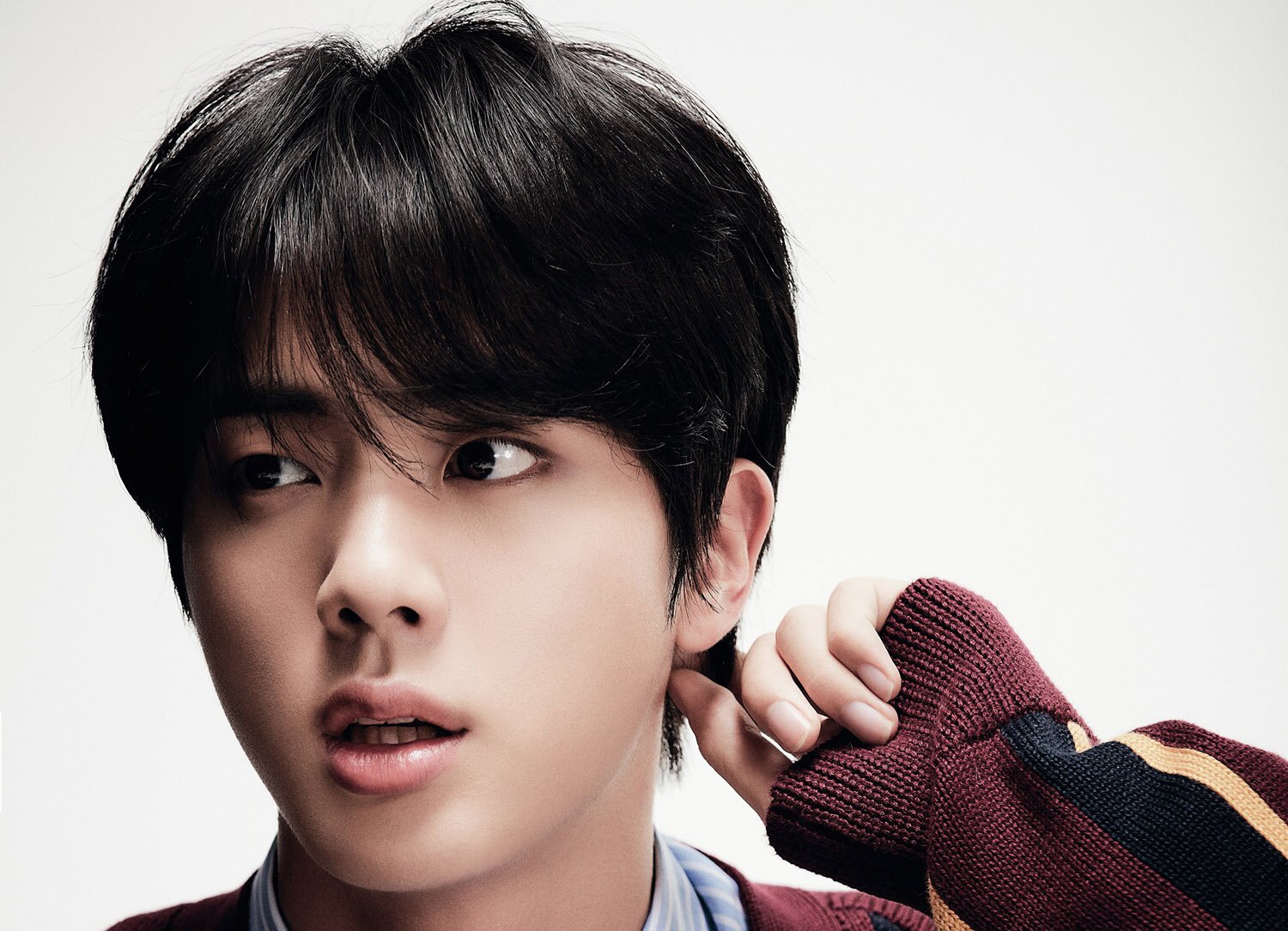 Aside from singing, Jin has many other talents: he plays the guitar, the piano, and the pipe organ.

Originally, dancing wasn’t Jin’s strong suit, but he now has some sweet moves. He even choreographed parts of “Spine Breaker”!

As if all of this wasn’t enough, apparently Jin is a good cook! Rumor has it Jin usually cooks for the rest of the band as he’s the one with the best cooking skills. 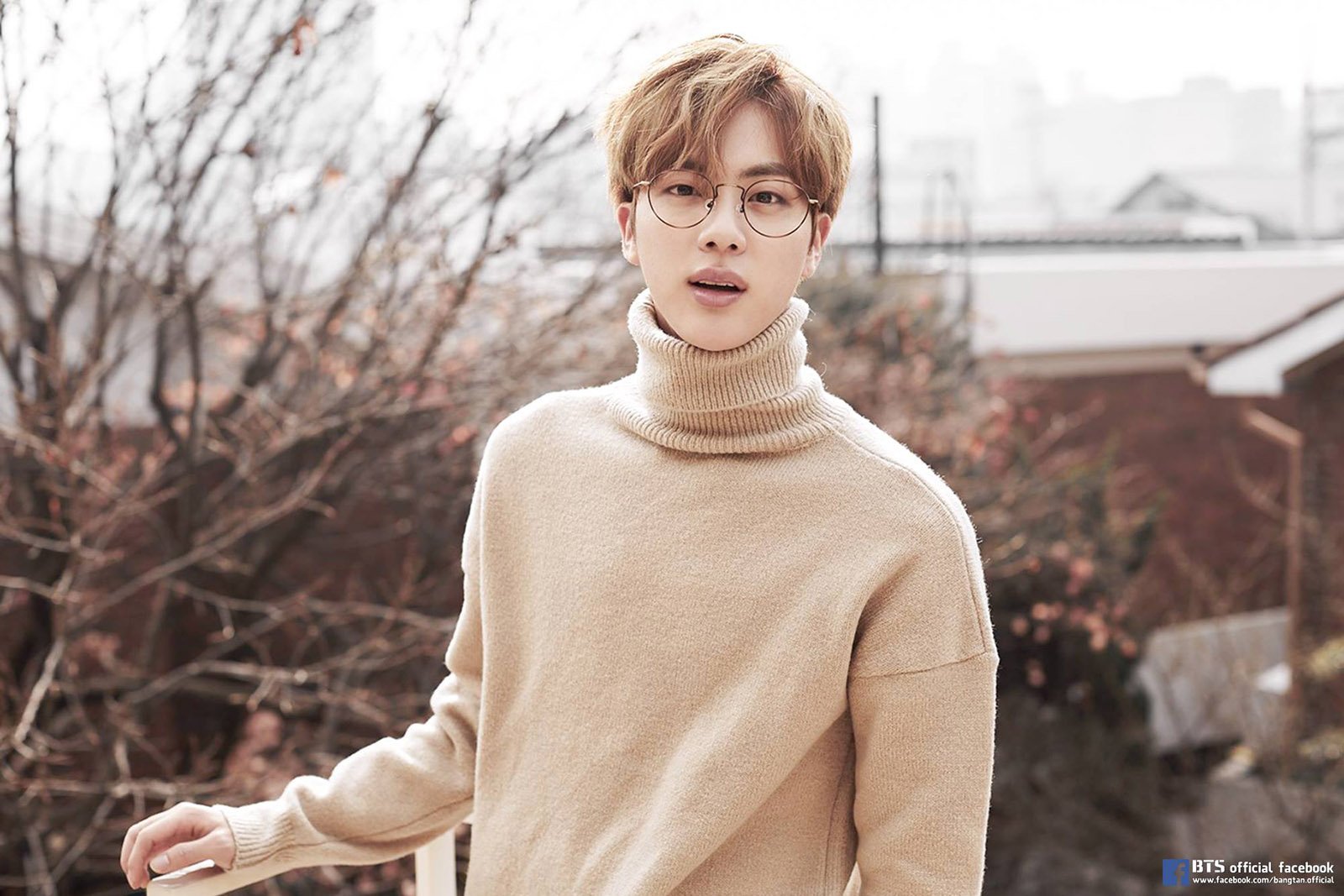 Did you know Jin’s favorite color is pink? He even mentioned wanting to wear an all-pink outfit. This probably explains why he chose to have pink hair a while ago.

Jin loves food. He loves to eat, and he’s also the co-owner of a restaurant called Ossu Seiromushi. According to the restaurant’s Instagram page, it specializes in “Traditional Japanese cuisine served in wooden steamers, seiro-mushi style.” The other owner of Ossu Seiromushi is Kim Seok Joong, Jin’s brother.

Jin is an animal lover, and he owns two sugar gliders named Eomuk & Odeng (which are Korean words for fish cakes). For his birthday two years ago, he donated supplies to the Korean Animal Welfare Association. Jin has also donated to the Korea Animal Rights Advocates, and he’s a monthly donor to UNICEF in Korea. 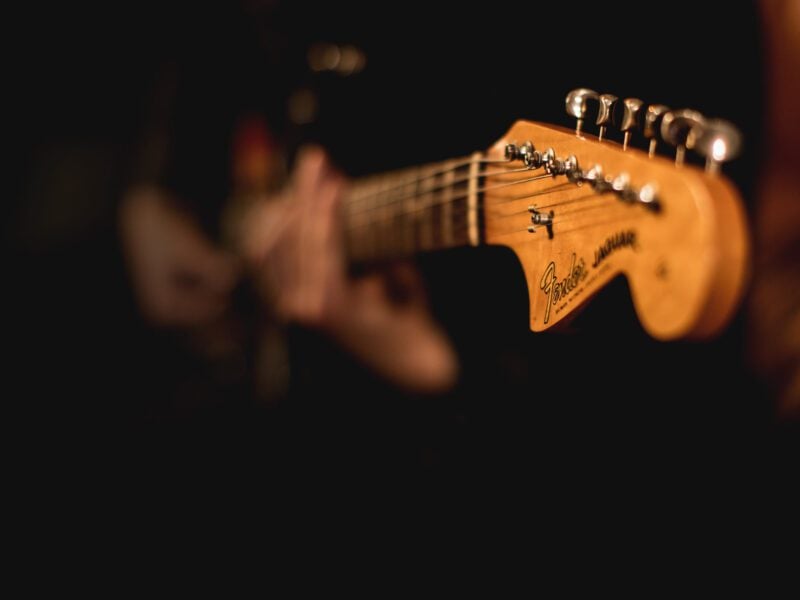 Mastering the art of music as an adult