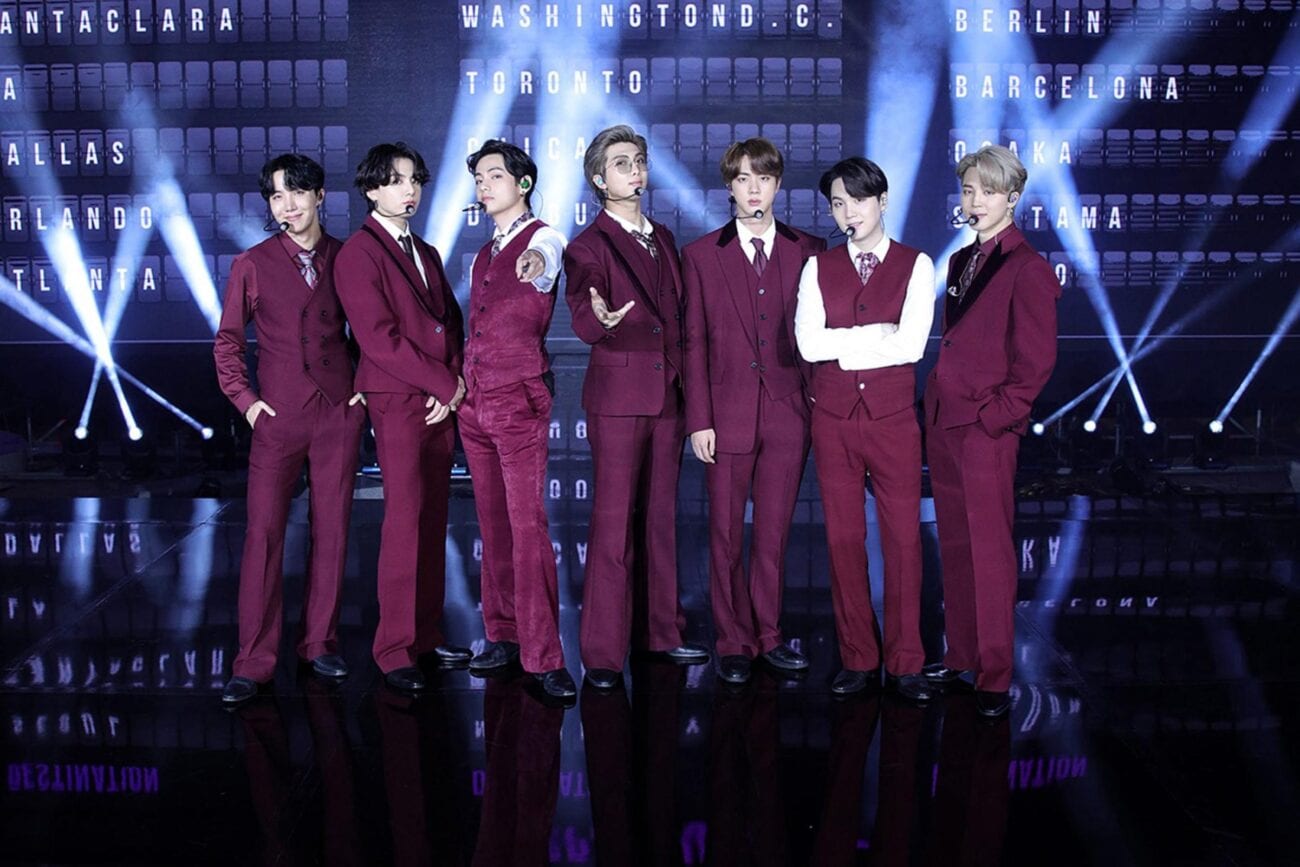 BTS and the ARMY: How the two support and care for each other

Considering how gloomy and difficult a year it’s been, it’s important to make sure you reach out for help when you need it. That might mean texting a friend, video-chatting a family member, or sending up a prayer. No matter which way you choose to do it, therapists agree that expanding your support system can increase your overall well-being and give you a place to turn to in times of crisis.

One unlikely source of support that’s proven to be pretty helpful is K-Pop bands. BTS and its devoted fanbase, ARMY, have been particularly helpful to one another. If you’re part of ARMY you might agree that BTS is one of the most inspirational K-Pop bands out there. They’ve made it a point to talk about mental health in both their public appearances and their lyrics.

What’s admirable about the relationship is that even though ARMY is spread across the globe, BTS has still found a way to reach their hearts – and vice versa. There are many ways BTS and ARMY have shared their care for each other. Here are just a few of those ways. 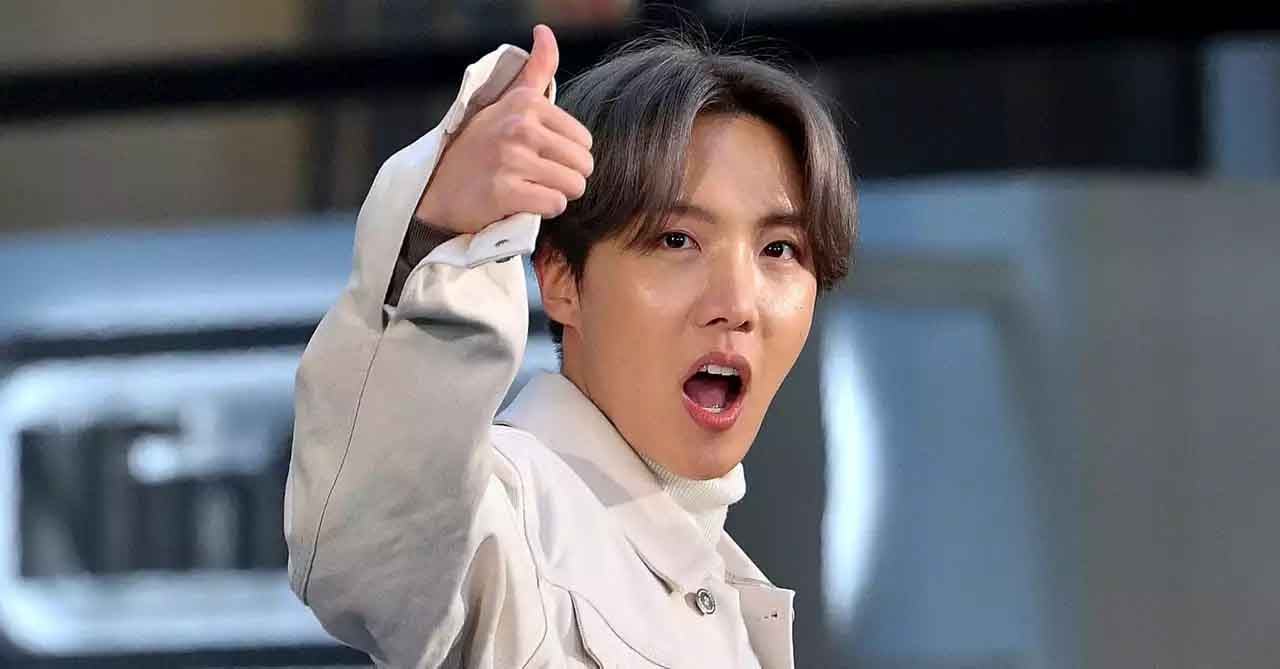 J-Hope’s famous saying has never been more accurate for ARMY than now. Amid the gloom of 2020, BTS has tried to be a spot of light. They’ve expressed their regret at not being able to tour and meet with ARMYs in a more personal setting. BTS was so looking forward to performing songs like “ON” from their “Map of the Soul 7” album live and in person.

Since the circumstances of the pandemic prevented BTS from living out this dream, they went out of their way to create experiences that would allow them to be with ARMY the best they can. They were persistent about not letting COVID-19 sap all the hope out of the year. 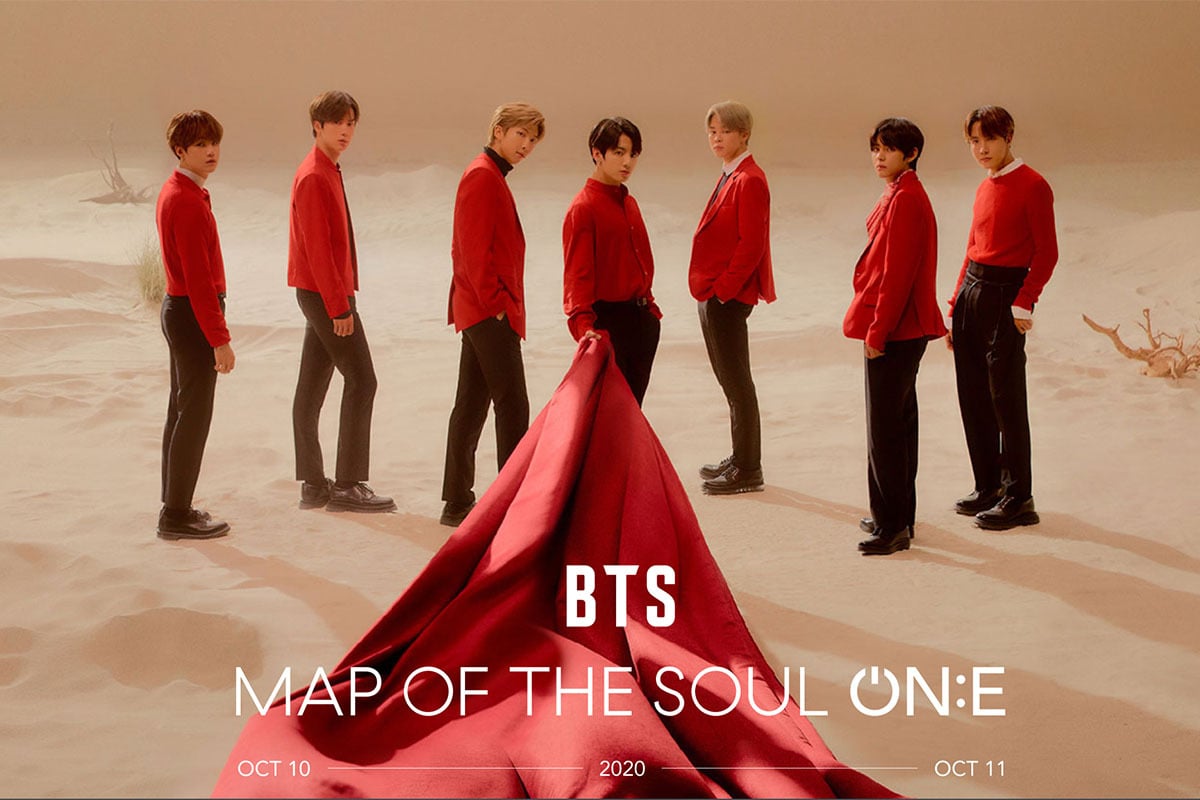 BTS recently held their live two-day concert event: Map of the Soul ON:E. The concert was held online of course, in accordance with social distancing guidelines. It wasn’t quite the same experience as attending an in-person BTS concert but both ARMY and BTS made the most of it.

ARMYs had a chance to wave their light sticks (which they’ve dubbed ARMY bombs) in their respective locations in order to cheer on the performance. The screen behind BTS that displayed a wall of live fans was definitely a sight to see. Kim Tae-hyung ended Map of the Soul ON:E. with these touching words, “You’re not here but I feel you here, as if I can hear your chants, and next time let’s really be here together.” 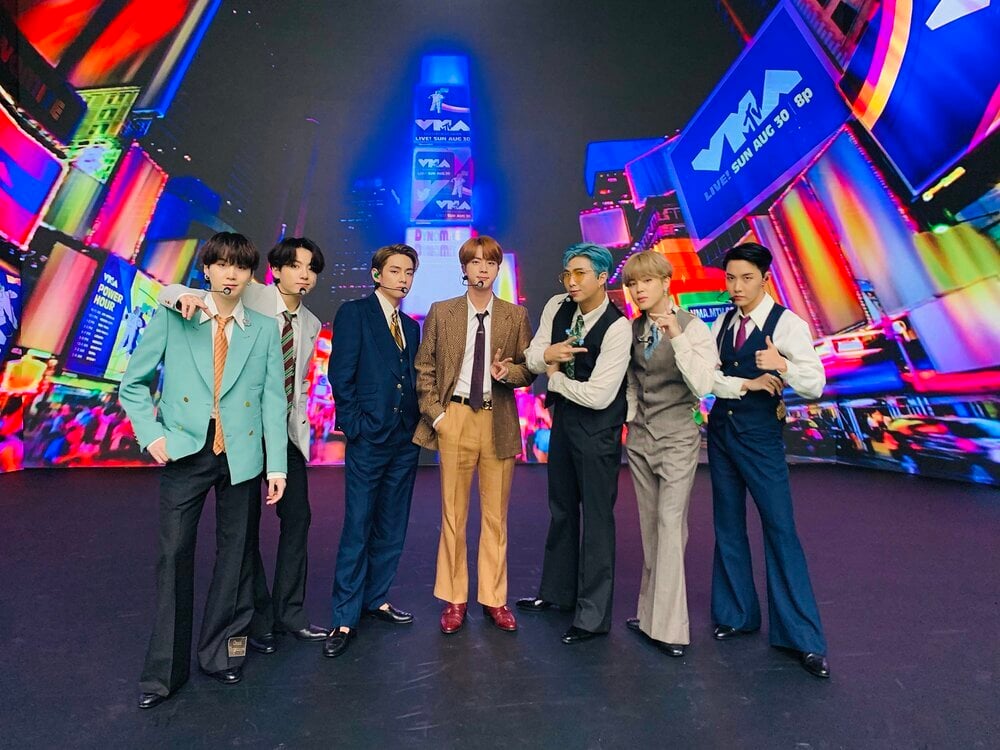 Another way BTS has shown solidarity with ARMY is in their kind words and extra content. BTS released their hit single “Dynamite” in an effort to boost ARMY morale. “[We] decided to first release a single because we wanted to reach our fans as soon as possible. Due to COVID-19, people around the world have been going through tough times and we wanted to share some positive energy with our fans,” said the band.

We’d say BTS definitely met their goal. ARMY was thrilled with the fresh surprise of an all English song. It’s still pumping through mainstream airwaves even now, and the catchy melody is even stuck in many non-ARMY heads.

Another way ARMY has found respite in BTS content is through their new reality show BTS In the Soop. The show, which ran from August 2020 to October 2020, was a welcome distraction from daily negative news. Ironically, watching the Bangtang Boys go about their everyday life gave ARMY a distraction from the monotony of their own everyday lives. 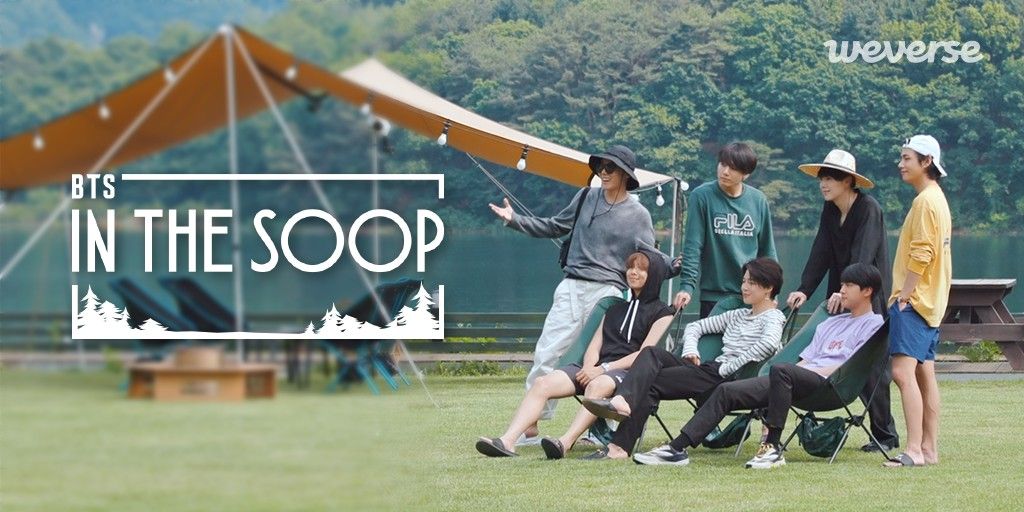 The setting of the show is in the forest and you get to watch BTS goofing around and lazing about. You can catch BTS In the Soop with English subtitles on dailymotion.com. The show has given many fans something to look forward to and laugh about.

One fan wrote, “Watching them relax makes me happy. I wish they would always smile and be healthy, take lots of rest and not overwork just for army. Their help matters too. It was healing to watch them still in such a calm manner. Even the place they went to brought me happiness. It felt as if I was stepping out of the house and traveling to such a beautiful place and enjoying it with the people I love.” 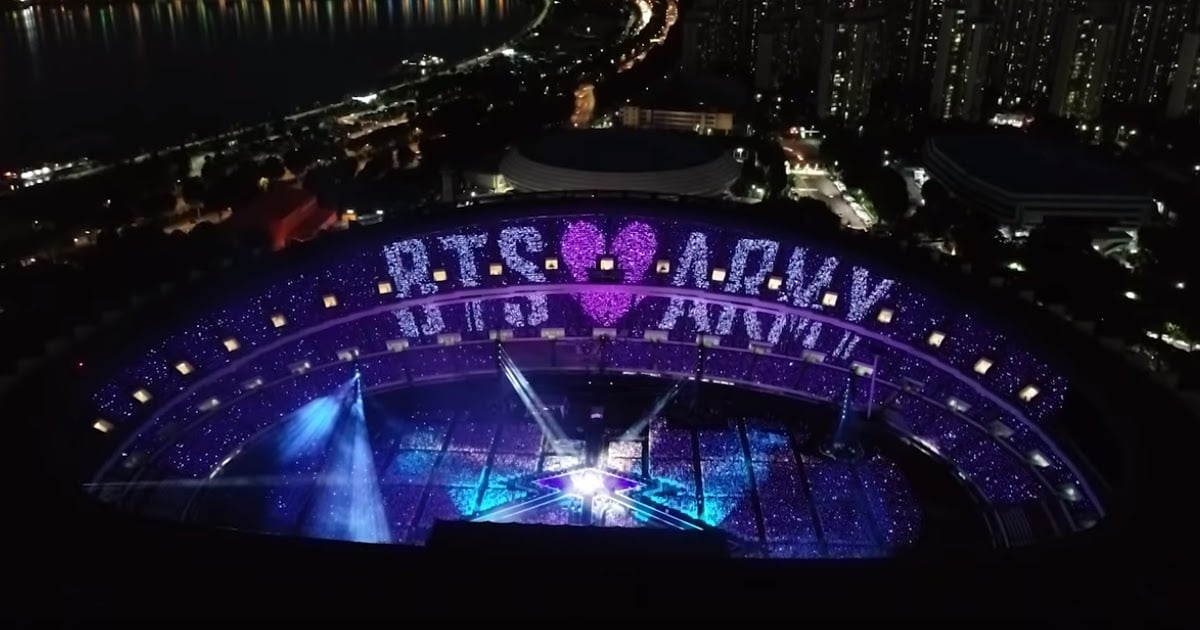 ARMY appreciates BTS so much and it shows in their actions. Obviously ARMY supports BTS by consuming their content and buying merch. It’s a pleasure for ARMY to play BTS songs on repeat and leave reactions on any of BTS’s tweets. ARMY social media engagement in general is off the charts. Not only do they react to any activity from BTS, but they’ve built up entire communities around BTS fanfiction and fanart.

One really sweet thing ARMY has done for BTS is stepped up for their privacy rights. It might come as a surprise that people so in love and entranced by K-pop stars would respect their personal space, but a lot of ARMY is appalled by any sasaengs (obsessed fans) who take their adoration too far. 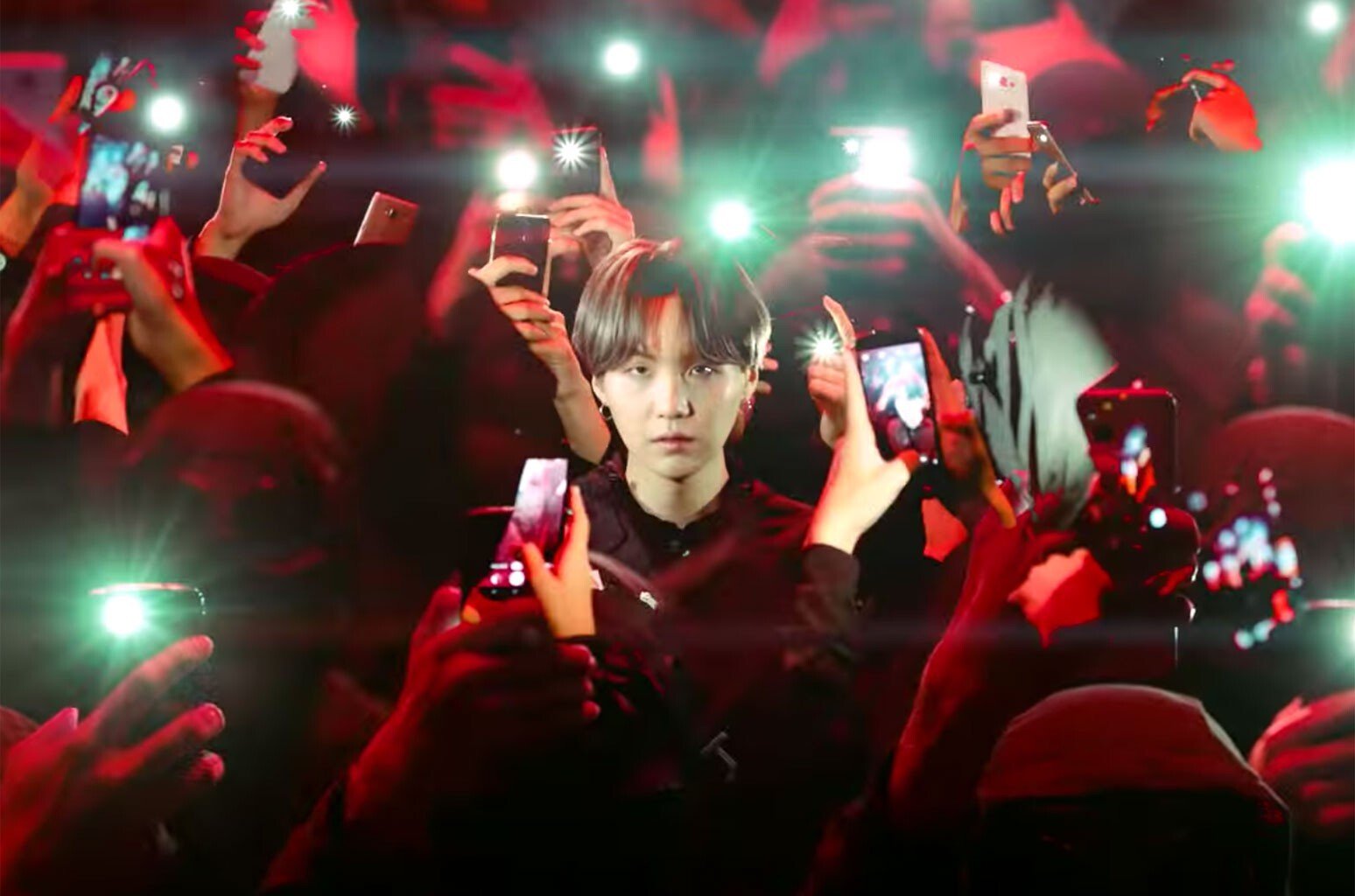 BTS has had fans chase after them in the streets, cause a car crash while tailgating them, and even stalk them onto airplanes. Having people constantly disrespect your personal space like that can really take a toll on your mental health. BTS has even been sent death threats from people who felt rejected by them.

Big Hit Entertainment has been a little lax on pursuing legal action against the sasaengs who commit these crimes, because the penalties for such behaviors are often light anyway. ARMY publicly scolded Big Hit for this reason and it seems to have spurred pursuing these issues more seriously. It’s clear there is plenty of love between BTS and ARMY. We hope they continue to support each other in these hard times.