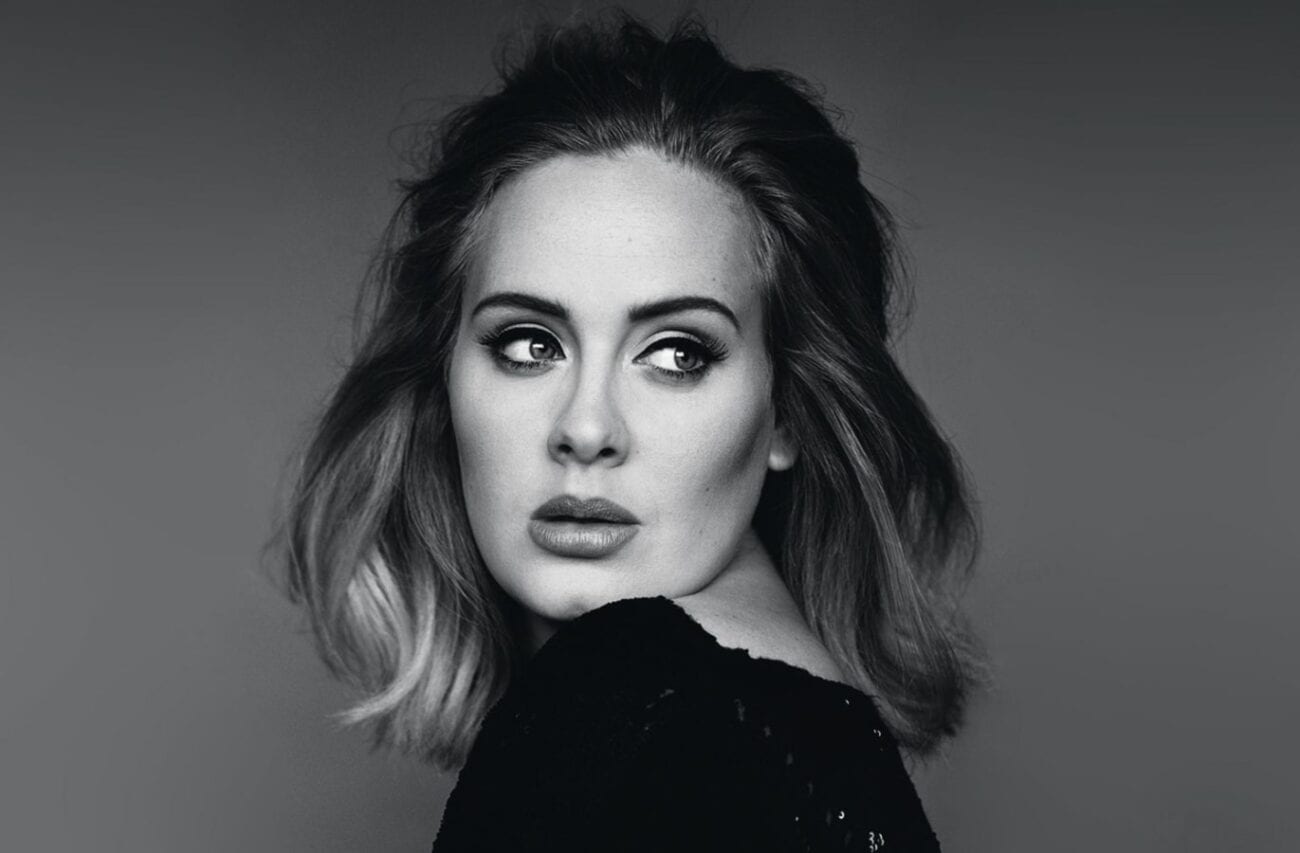 ’21’ turns 10: See how Adele fans are celebrating the iconic album

“Rumour Has It” that Adele’s album, 21, has just turned ten years old! Twitter and the rest of social media are bringing back Adele’s greatest hits.

Grammy award winner Adele released her legendary album, 21, back in 2011. According to Grammy, the English singer released hit songs like “Rumour Has It” & “Rolling In The Deep” brought at least 5.82 million copies sold in 2011 and 4.41 million in 2012 which topped the U.S. sales charts both years running.

Billboard confirmed that Adele’s 21 was the twenty-first album in the “SoundScan era” to actually sell over 10 million copies. In fact, the album became so huge, it also debuted as No.1 on Billboard’s 200 chart in March 2011, and it hasn’t left their weekly charts since. 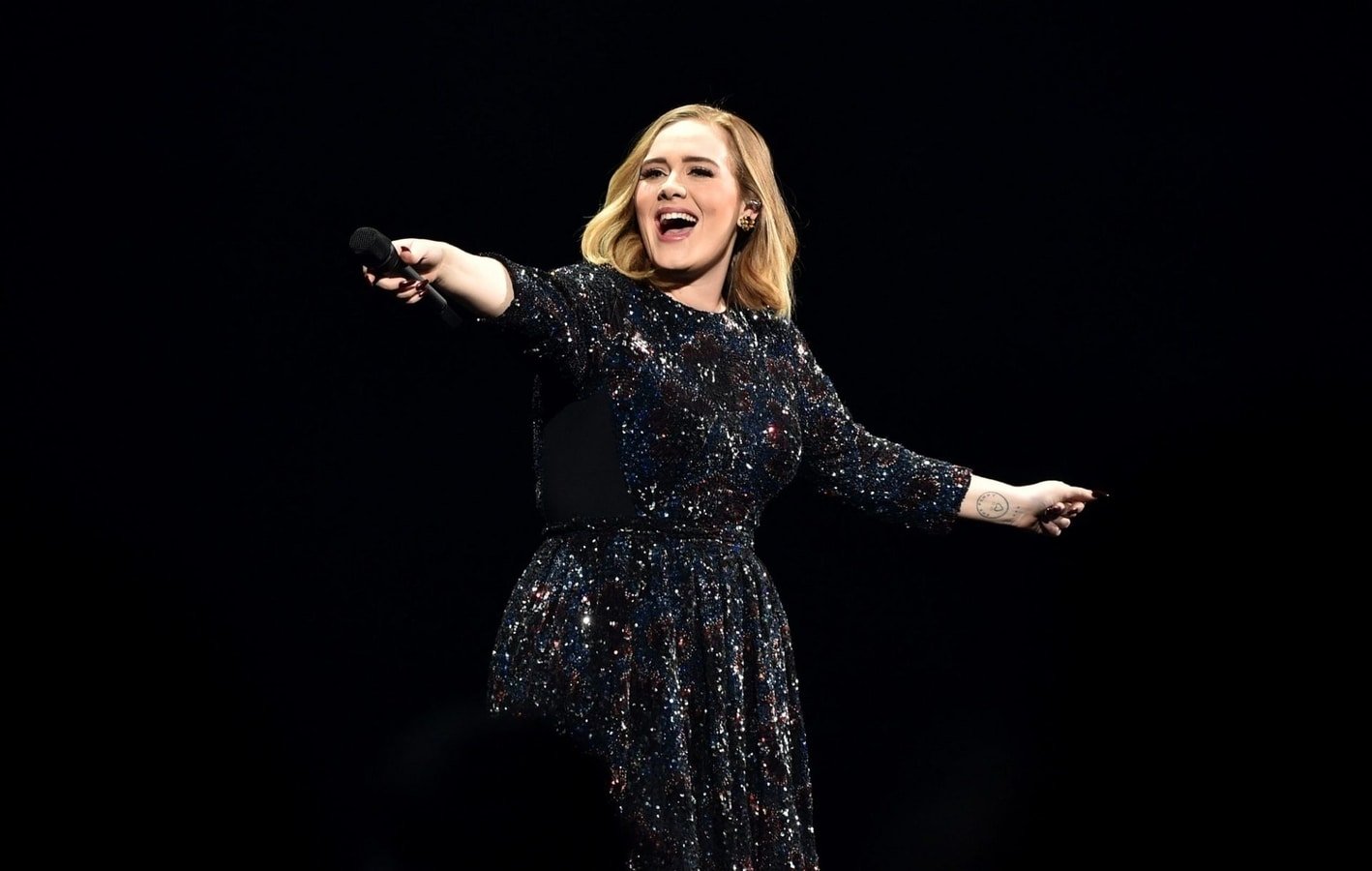 Adele’s 21 was also an iconic moment for all artists in the music industry. The year after Adele’s album was released was also the year music was highly downloadable. Billboard reported 21’s “Rolling in the Deep” also broke the record for biggest song of 2012, with over 5.8 million downloads. It was the biggest selling song of the year. Even LMFAO’s “Party Rock Anthem” couldn’t come close to Adele, with only 5.4 million downloads.

With Adele’s last album released such a long time ago, Twitter has gone wild with their celebratory questions & dance moves.

We may have so many questions, but the most important one is: “when you gonna drop the album, Adele”?

no Adele song is a skip. none. pic.twitter.com/srSJOXTEtX

Wendy Williams with shades on is a total mood.

I'm listening to @Adele's 21 in honor of it's 10 year anniversary and I legitimately feel blessed live in a time when she's been making music. We're the same age, so her albums often correspond to profound moments in my life. pic.twitter.com/aYdoyND2tH

Living in the Adele era

We’re taking a moment to appreciate the Adele era. Amen!

why is adele always trending when she hasnt released any music yet
pic.twitter.com/zIioZQO8QS

Some Adele fans didn’t get the memo. They are furious that Adele is trending on Twitter, but not for the reason they’d expect. Yes, this is for the memory of Adele’s 21. Whoops!

Me looking to see if Adele released her new album yet pic.twitter.com/u0SymZYIdP

revisiting 21 in honor of the anniversary.
adele had me like this then, adele has me like this now. pic.twitter.com/58haHt1lzY

Adele fans can’t be judged today, because they’re channeling their inner Nicole Kidman with no care in the world.

when adele starts playing in the grocery store after three months of suppressing my emotions pic.twitter.com/RFTd9pGEyG

Rolling in your deepest emotions

Remember how you thought you were okay, and then an Adele song came on the radio? Thanks 21!

10 years ago adele released someone like you. a timeless bop pic.twitter.com/HtSsRWigaU

It’s not a 21 celebration without Adele’s hit, “Someone Like You”. Here come the tears 😭

Me disguising myself as a ceiling fan in adele’s studio to listen to the new album pic.twitter.com/pY6ymaOpxj

Tired of listening to Adele’s 21? Maybe this ceiling fan idea will get you a private show of Adele’s new work.

This interviewer perfectly captures why Adele & 21 connected with so many people on such level.
A bond every artist wishes to achieve with their work. #10YearsOf21 pic.twitter.com/mbYsjd2br7

Remember this moment Adele was on a press tour for 21? Well Adele it’s true we have grown up with you.

Could a new Adele album drop anytime soon? Let us know what you think in the comments below.