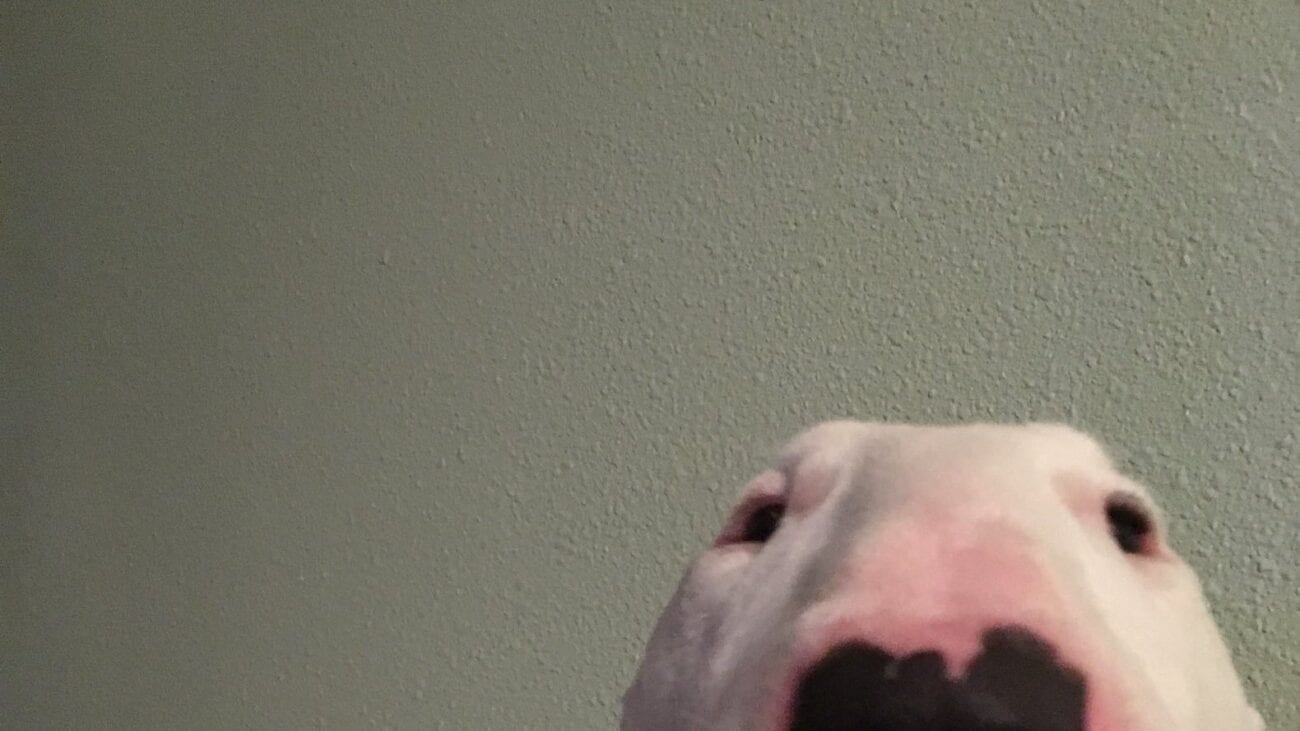 Walter the dog: Learn the story behind the iconic memes

Animal memes have been popular since the beginning of memes. Funny photos of peoples’ pets have gone viral and became the source of iconic memes. Many memes like these have been shared for years retaining their legacy on the internet.

Some of the most popular animal memes include Doge, Cheems, Limecat, and Longcat. One of the more recent animal memes to enter the meme world is Walter the Dog. Although many people might not know who Walter is just based on the name of the meme, one photo of him has spread like wildfire on social media over the past couple years.

The image of the dog was posted to Twitter in late 2018. The picture was taken at an angle making him look like he has a giant nose and no ears. People started using the image to make hilarious memes featuring the dog, who henceforth became known as Walter the Dog.

when u open the front-facing camera on accident pic.twitter.com/xeUesJOAej

How Walter the Dog became famous

In September 2018, the iconic photo was posted to the Twitter account @PupperNelson with the caption “when you open the front-facing camera on accident.” The tweet has amassed over 11,000 retweets and 58,000 likes, but the photo has been shared so many more times than that.

Victoria Leigh, the owner of the dog behind the meme, told Know Your Meme in an interview about her reaction to her dog becoming famous.

“It was difficult, at first, to process that thousands of people had seen Nelson’s face but had no idea who he was or where the image came from,” she said about how the image started to spread around. 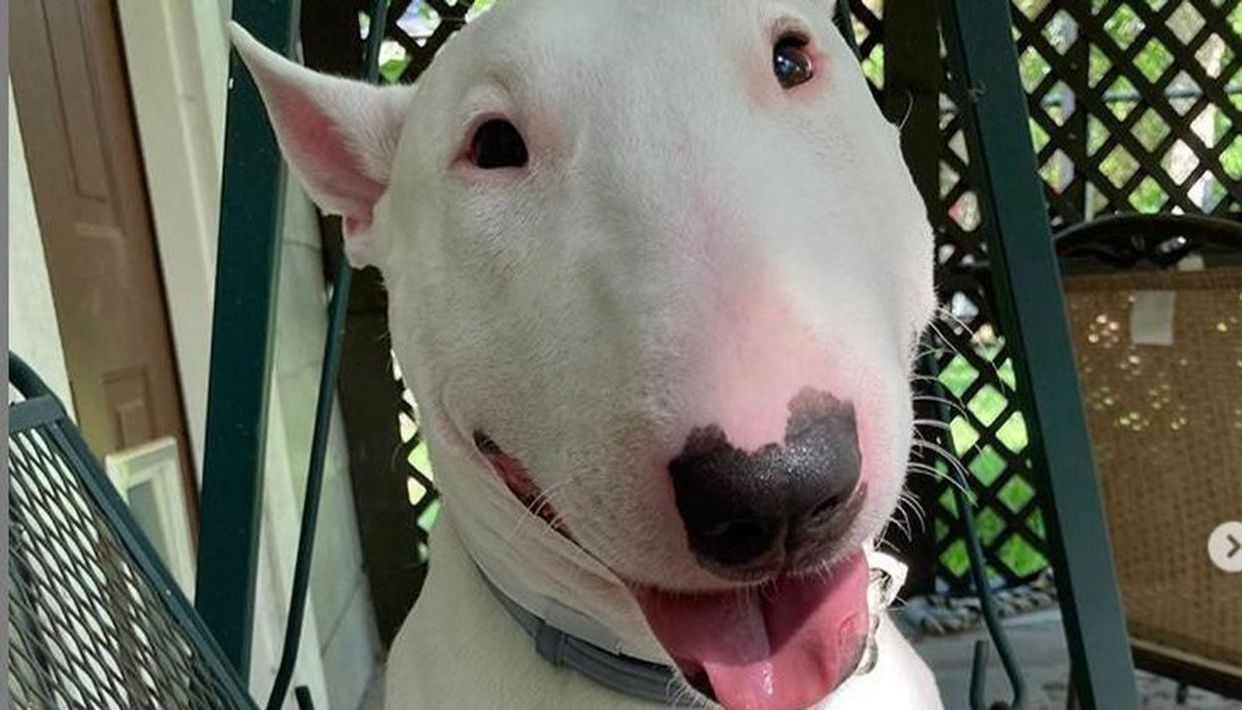 Despite the meme being called “Walter the Dog”, the dog’s name isn’t even Walter. His name is actually Nelson. “When Nelson’s photo went viral, his identity was left behind,” Leigh wrote on Nelson’s website.

A meme doesn’t tell the whole story about who Nelson is. Nelson is a bull terrier dog who weighs about forty-five pounds. Born in July 2017, he’s still pretty young and was just a puppy when his viral photo was posted.

Leigh talked to Know Your Meme about Nelson’s personality. “I’m an introvert with social anxiety, so I’d much rather avoid strangers, but if we’re out on a walk and someone else goes past us, Nelson immediately wants to be their best friend,” said Leigh. “He’ll fall down for belly rubs two seconds after meeting someone. If he knew just how many people loved him and wanted to pet him, he’d probably pop from joy.”

*ring ring*
“…Walter, you just called five minutes ago. What’s going on?”
“Fire truck.”
“Can’t we talk about anything other than-“
“Moster truck.”#WalterWednesday pic.twitter.com/YnTm6AAGGG

Walter memes can be found all over the internet, but one of the best places to find them is Nelson’s official Twitter account, @PupperNelson. Leigh has been posting photos of the infamous bull terrier for several years now, even before the dog became an internet celebrity.

Leigh told Know Your Meme she made Nelson’s Twitter as a “throwaway side account”, but it quickly became much more than that. “When I decided in 2017 that I wanted to make a Twitter for my puppy, it was easier to just repurpose an account I already had than make a new one. The original intent was just to document his puppyhood,” she said.

Now, the account retweets Walter memes and gives updates on how one of the internet’s favorite puppers is doing. 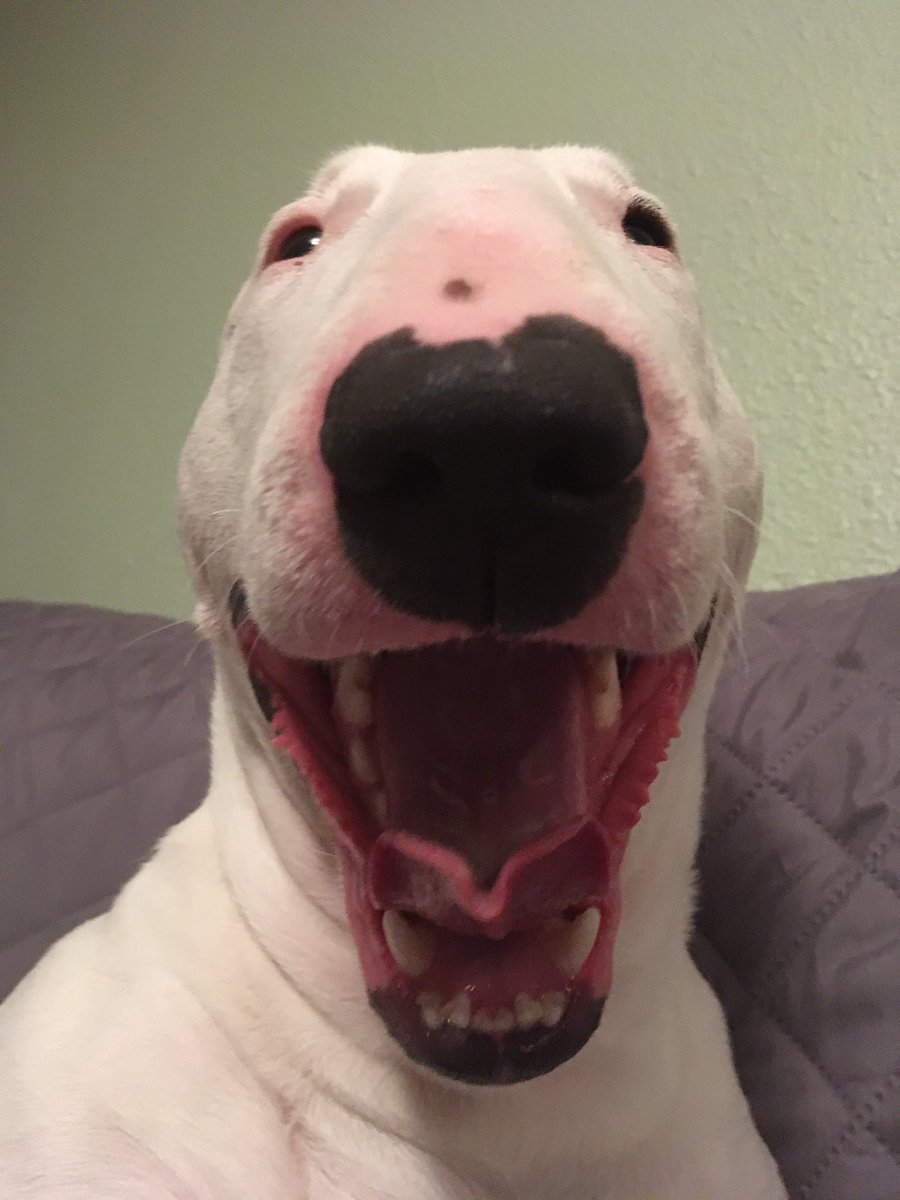 With fame comes gossip, and apparently, it’s no different for a dog. In June 2020, rumors were going around that Nelson passed away. Photos were posted online of a bull terrier with gunshot wounds, which led some people to assume it was the dog from the Walter memes. An article even said it was Nelson, but don’t worry – he’s still alive & well.

The false information spread so much online that Leigh made a post to shut down the rumors. “Hello, users of the internet. I don’t know where this image originated, but I am happy to report that Nelson is NOT dead. The injured dog in the vet photos is named Billy. He was shot protecting his owner during an armed robbery, but has since made a full recovery,” she wrote on social media.

Leigh added that if something does happen to Nelson, she will post about it on his social media accounts. For now, the doggo seems like he’s still happy and living his best life. 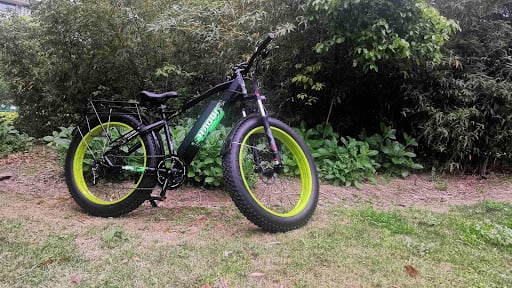 How to Ride an E-bike with your Dog