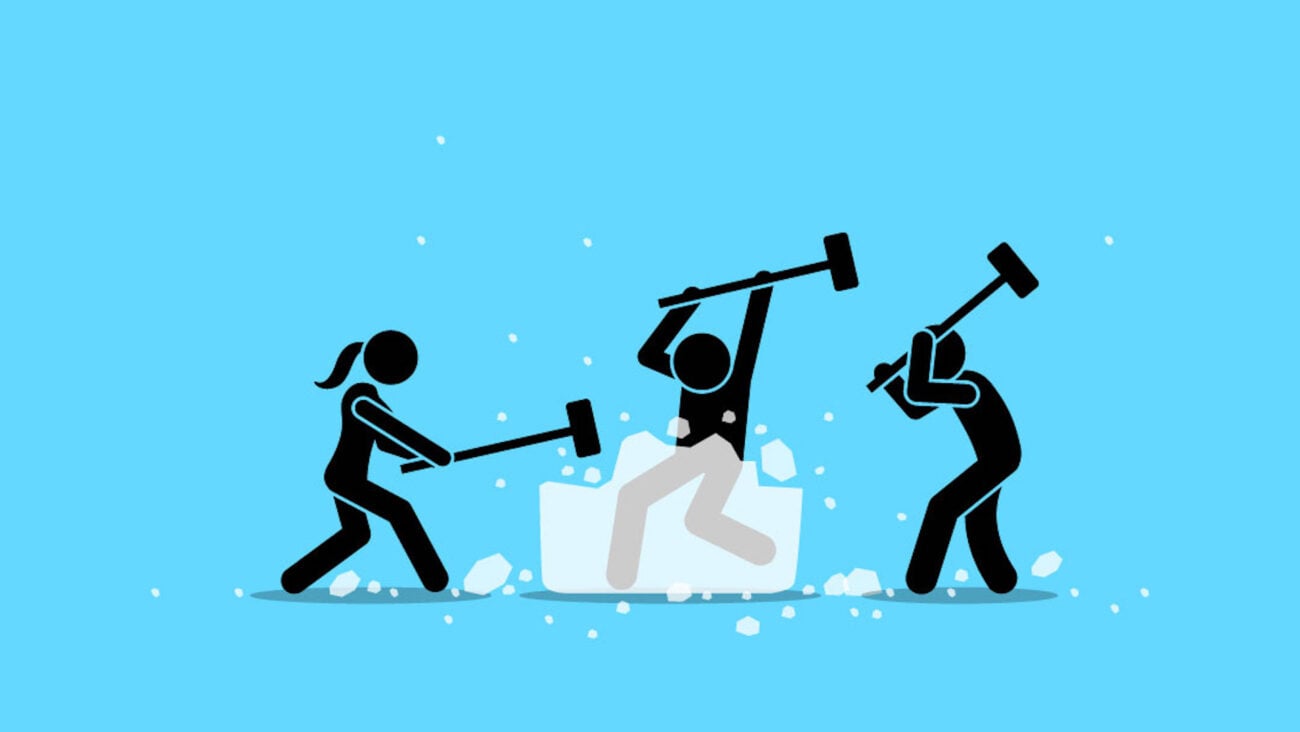 Dying from icebreakers? Try these random fun facts to liven up the convo

Icebreakers, small talk, get to know you questions – they all have a tendency to feel tedious & boring. It isn’t that you don’t want to get to know the person in front of you, it’s just that the beginning stages tend to feel artificial.

What you really need is a good conversation starter. Something that can interest the both you so it leads to further discussion. Now you’re learning each other’s interests, perspectives, and experiences naturally!

Okay, but what’s a good conversation starter? One of our favorites is to provide a random (true) fun fact. This is a great way to start a fun (and sometimes weird) conversation. We’ve scoured the internet for the best fun & informational pieces of content around so that you can start getting to know people with pizazz.

Animal with water for blood

Who doesn’t like fun animal facts? In less than four minutes you can learn about this crazy creature called a feather star. It’s an underwater creature that looks like a plant, but is actually very much an animal.

On top of this their blood is actually just water. Yeah. The liquid that runs through their veins is water. This strange animal is very cool, very pretty, and feels very much like it should’ve come from an alien planet, not one of our oceans.

This video should give you plenty of information to start up a random conversation about feather stars. (Oh yeah, also the video is narrated by Hank Green.)

The Illuminati was real at one point

This fun video is like if a listicle were being read to you, which ultimately makes it more fun. This video has eleven real facts about the Illuminati including the fact that the group was once called The Bee Order.

Now, whether or not the group still exists edges into conspiracy theory territory, but telling someone that they used to be called The Bee Order and that they didn’t allow people under the age of thirty to join should definitely pique interests.

We recommend watching the whole video for other fun Illuminati facts.

Dust from the Sahara fertilizes the Amazon rainforest. 27.7 million tons blow all the way across the Atlantic Ocean to the rainforest each year, where it brings phosphorus — a nutrient plants need to grow. https://t.co/HFlElME5lg pic.twitter.com/2O1p1Abfh9

The Sahara fertilizes the Amazon

The Sahara Desert is just over 6,175 miles from the Amazon Rainforest with the Atlantic ocean taking up most of that space. And yet, thanks to weather patterns and wind the desert fertilizes the rainforest with more than 27 million tons of dust & dirt.

The rainforest is actually very dependent on the faraway desert because the dirt provides much needed phosphorus for the plants in the rainforest.

It really is a small world, isn’t it?

📣Discovery alert!📣
In a first, astronomers find a system of six stars made of three eclipsing binaries. Stars orbit their partners and pairs circle each other. It's a star dance party in space! @NASA's TESS space telescope spotted this strange system.https://t.co/iVGdrwkUyy pic.twitter.com/SYpeadmpML

What’s a list of random fun facts without a cool space factoid? Two days ago (so you know nobody else will have this on their list of fun facts) NASA announced the discovery of a solar system with six stars! This is the most number of stars observed in a solar system to-date.

Each star is part of a binary – meaning a smaller star orbits the bigger star – and the three big ones orbit around each other. That’s one hot solar system. 🔥

There’s no mention in the NASA article (linked in the tweet) about planets, so we’re guessing they haven’t observed any in this six-star system. But that’s probably for the best because it sounds like those planets would potentially be very, very hot.

Again, we felt obligated to include a dinosaur fact because everyone loves dinos. Right? Besides if your new conversation partner isn’t into dino facts do you even want to keep speaking with them? We thought not.

Velociraptors were actually about the size of turkeys, not the size of an overgrown pony like Jurassic World would have you believing.

However, they were very fast so they still would have been absolutely terrifying to encounter face-to-face. 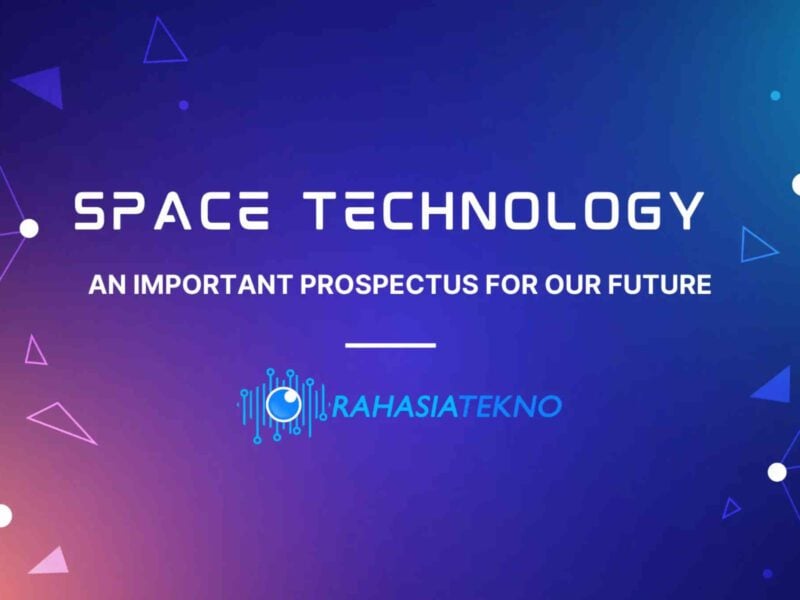