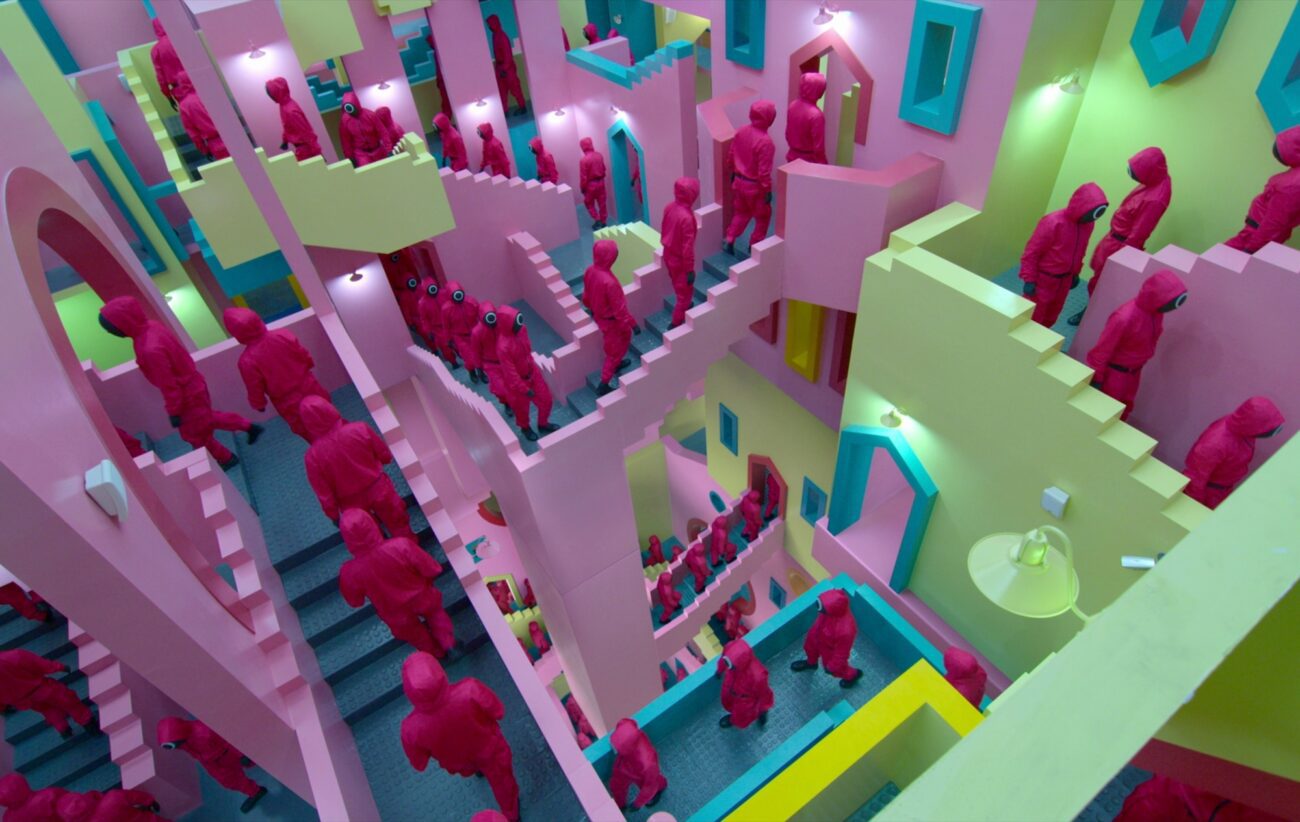 These ‘Squid Game’ memes will spice up your group chat

Squid Game is perhaps the most culturally accepted piece of media since 2020’s Tiger King, giving fans of the South Korean horror genre a taste of just what could happen when money truly becomes our only obsession. Squid Game, which is currently working on a second season, tells the story of hundreds of money-hungry competitors who accept an invite to play a deadly game of winner-take-all.

Equally, and let’s be real here, all of our group chats have been flooded with Squid Game memes, from #001 sitting by himself in a corner to those infamous sugar cookies. Squid Game is here to stay for a while, which is why we wish to celebrate its massive cultural achievement with some of the best Squid Game memes we could find on Twitter.

Care to check some out with us?

How it should have ended

Imagine this beginning/ending to Squid Game.

Imagine if Squid Game had these random anime reactions throughout the series.

Men forgot how to be cordial during COVID-19.

And yet so funny!

Some say madness, others would say worth it 💯😂

Hope you're all having an awesome start to your week and prepping to go smash the rest of it, here's a brew, you got this! ☕❤️

When you’re so tired that you might as well give up your marbles for some sleep.

These Squid Game memes are so spot on.

Grandpa is always faking it

Now we get the whole Charlie Bucket/Grandpa in bed dilemma.

A lot going on here

Can somebody please decode this Squid Game meme for us?

There’s always more at the bottom.