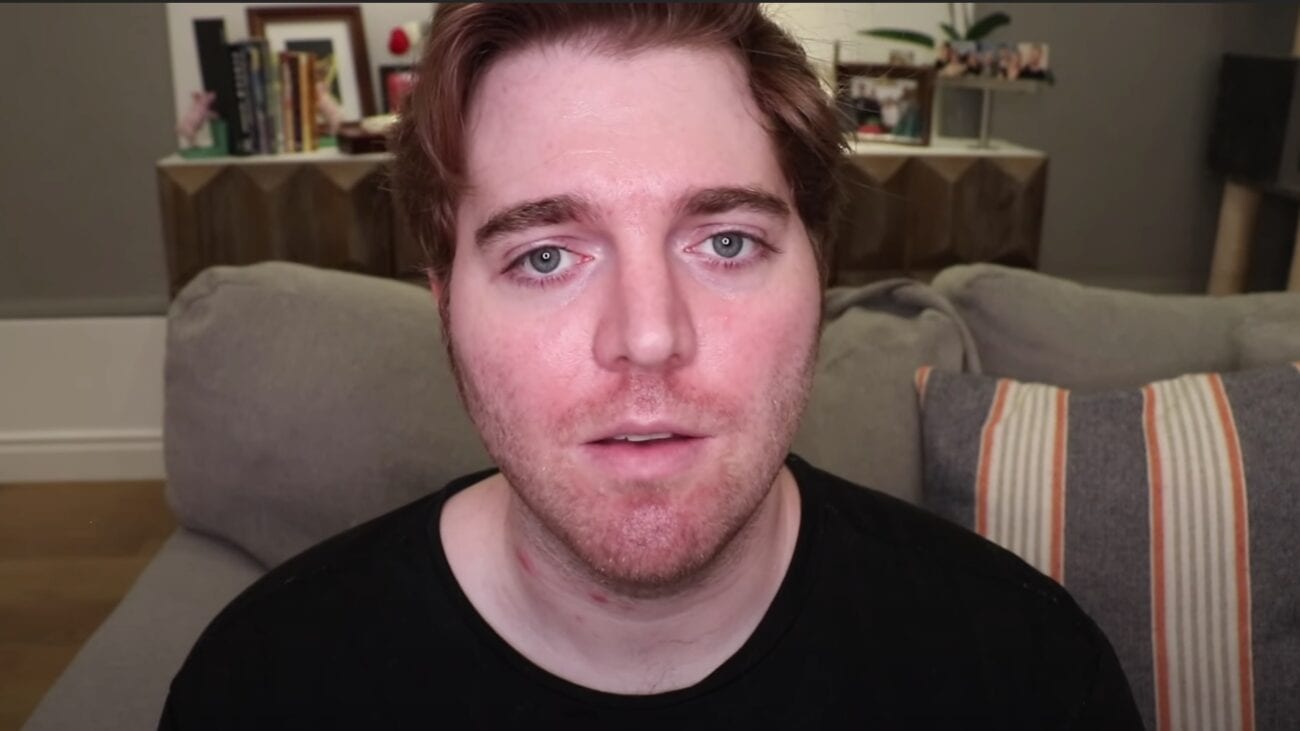 Why is Shane Dawson trending again? What’s with the sudden reappearance of Shane Dawson memes everywhere? Could it be . . . oh, no. Is Shawn Dawson ending his social media exile? Is Shane Dawson un-cancelling himself? Can anyone even do that?

Sigh. Just another day in paradise, we suppose. Rumors are flying around, speculating that the controversial YouTuber is working on a Britney Spears documentary (because we haven’t gotten enough of those yet) as a means to pave the way for his comeback. Reception to this news has been negative, to say the least. They don’t want you back, Shane Dawson. They want you gone.

Don’t believe us? The proof is in the Shane Dawson memes clogging Twitter at the moment. Check out our favorites.

Yup, that seems to have been most people’s reactions. To be fair, we all have one of these moments at least once a week.

when I learned that crusty Shane Dawson is coming back pic.twitter.com/WeA3ST5VBW

Alright who told Shane Dawson that they want him to come back and make videos?!?! pic.twitter.com/kcOXuJ1vzL

It wasn’t us! Though we’ll cop to writing about him quite a bit. But we are very critical!

bet shane dawson is gonna come back with some dramatic youtube documentary about being cancelled pic.twitter.com/Snz0qbIdyc

Well, not quite, if those rumors we referenced are true. Of course, we’re sure he could find a way to tie Britney Spears’s problems to his own.

me @ shane dawson trying to come back: pic.twitter.com/7xbOj96deG

Thx but no thx

These Shane Dawson memes are getting aggressive . . . and be don’t blame the meme-makers, to be honest.

The youths are tired of you, Shane Dawson – just check out their memes!

shane dawson watching tweets come in about how no one wants him back on youtube pic.twitter.com/tZUpykgfbu

Come on, this can’t come as a surprise to him. Can he really not read the online room? Or the multiple articles we’ve written about his dwindling popularity?

Me after Shane Dawson says he’s going to come back to youtube pic.twitter.com/xU0QBbFjzW

Windows of the soul

Shane Dawson memes as desperate cries for help. This is where we are, as a society.

We’re not going to say that the existence of Shane Dawson is the only thing making men look bad, but it certainly hasn’t helped.

Actually, maybe if Shane Dawson came back with a horror movie instead of that rumored documentary, we’d be more inclined to show some interest.

The classics are classic for a reason.

What are your thoughts on Shane Dawson’s apparently inevitable return? Have you made any Shane Dawson memes of your own? Let us know in the comments!