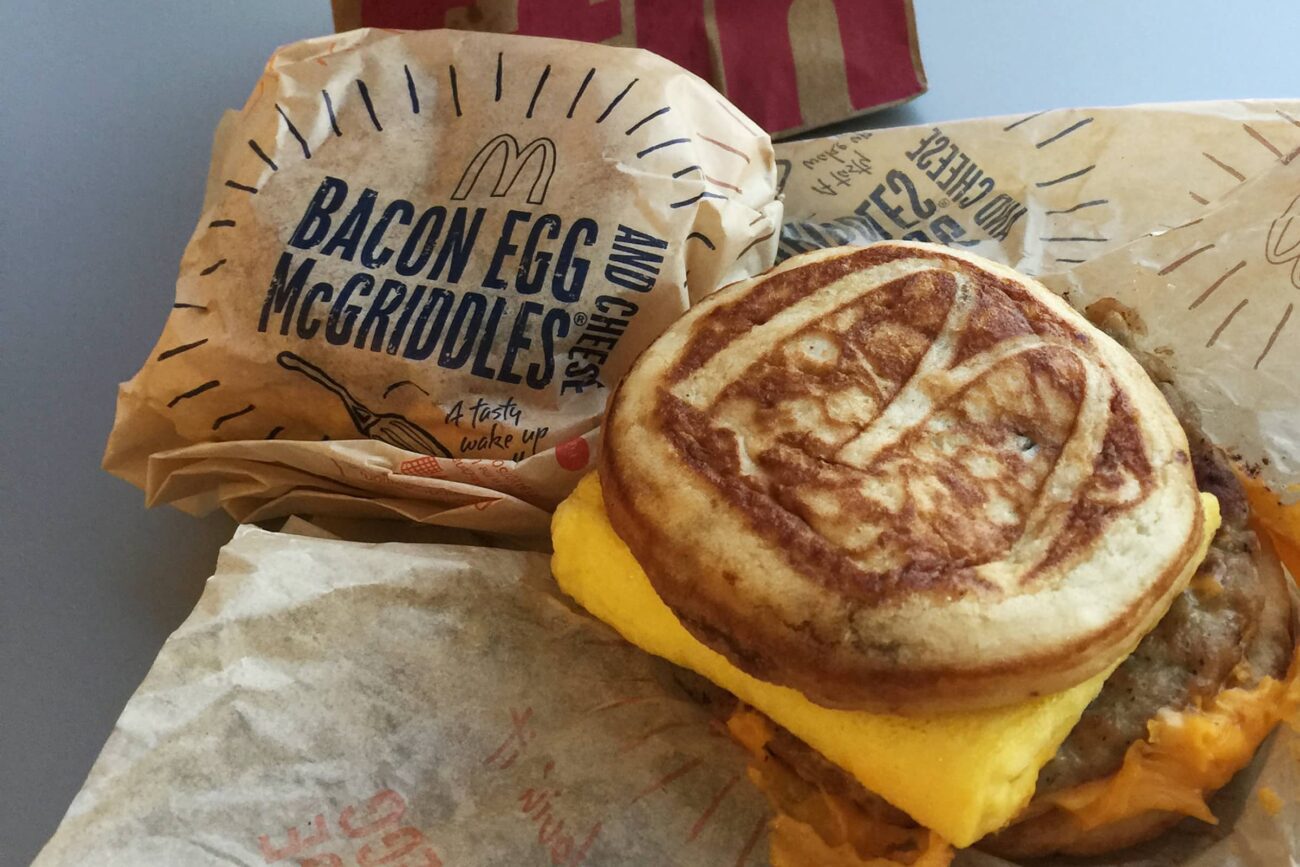 Who knew McDonald’s sausage McGriddle could become the center of such heated discussion. Internet personality Greg Miller first posted the poll between McDonald’s egg McMuffin v. the sausage McGriddle at 11 am today. Now, the McGriddle is currently trending at no. 11 on Twitter and many strong opinions have been voiced.

With the original poll receiving nearly 8,600 votes and sparking countless tweets, the sausage McGriddle has emerged as the triumphant winner. However, after today’s debate, lines were drawn and friends were lost. Check out the best tweets from today’s debate on which is the superior McDonald’s breakfast choice: egg McMuffin or sausage McGriddle?

You gotta order one:

The poll that started it all

50.7% is still tight, but a win nonetheless for Team McGriddle.

The McGriddle utilizes every powerful breakfast item (sausage, egg, cheese and pancakes) and puts them onto one sandwich. To me, there’s no contest.

The McGriddle is the amalgamation of our country’s finest breakfast items.

The inventor of the mcgriddle pic.twitter.com/ay65vhtiwA

Look, the McMuffin is too tough, you bite down and rather than yielding the egg just slides out of it. It's a mess waiting to happen.

And yeah, the McGriddle is good, but it's very much a sometimes choice because if you make that your go-to you're gonna die in six months.

This user made numerous points such as the sausage McGriddle’s deadly fate.

Team Mcgriddle for life! Don't know why anyone likes having their throat powder-coated first thing in the morning. But apparently half these people trying to choke to death on a dry ass Mcmuffin… 🤣 https://t.co/9JU4k2ThGI

Nothing describes a McMuffin better than dry & powdery.

Saw McGriddle trending and thought it was being discontinued pic.twitter.com/tO782ykdvl

Don’t lie, you had a slight heart palpitation at the thought of no more sausage McGriddles.

No McGriddle is better than the one consumed after an hour-long cardio session.

It’s okay to know exactly what you want.

it's a mcgriddle type of morning pic.twitter.com/zTtavZk99m

When you eat a sausage McGriddle, all is right in the world.

People arguing wether the Egg McMuffin or the McGriddle is better and I'm over hear yelling into the void for them to bring back the McSkillet Burrito 😮‍💨 pic.twitter.com/aSLC4OLwYM

Did that actually exist?

Are you team egg McMuffin or sausage McGriddle? Let us know your thoughts in the comments below! 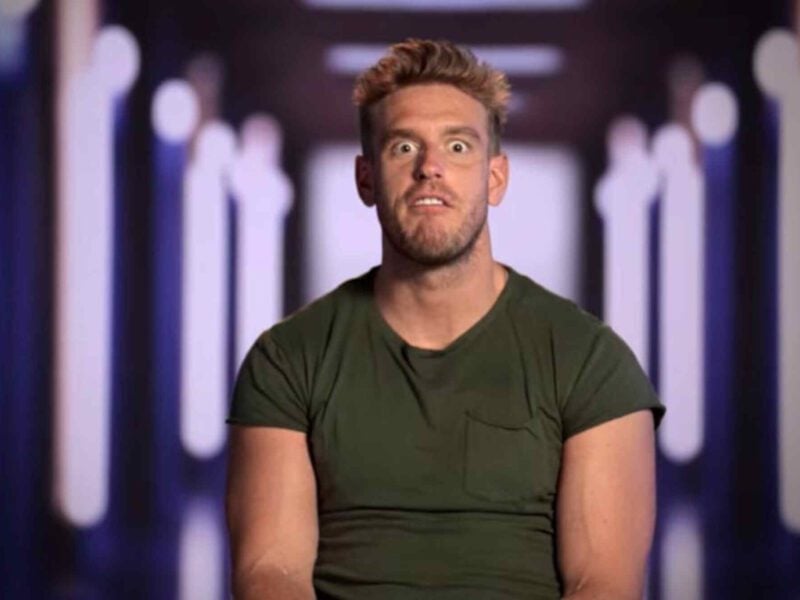