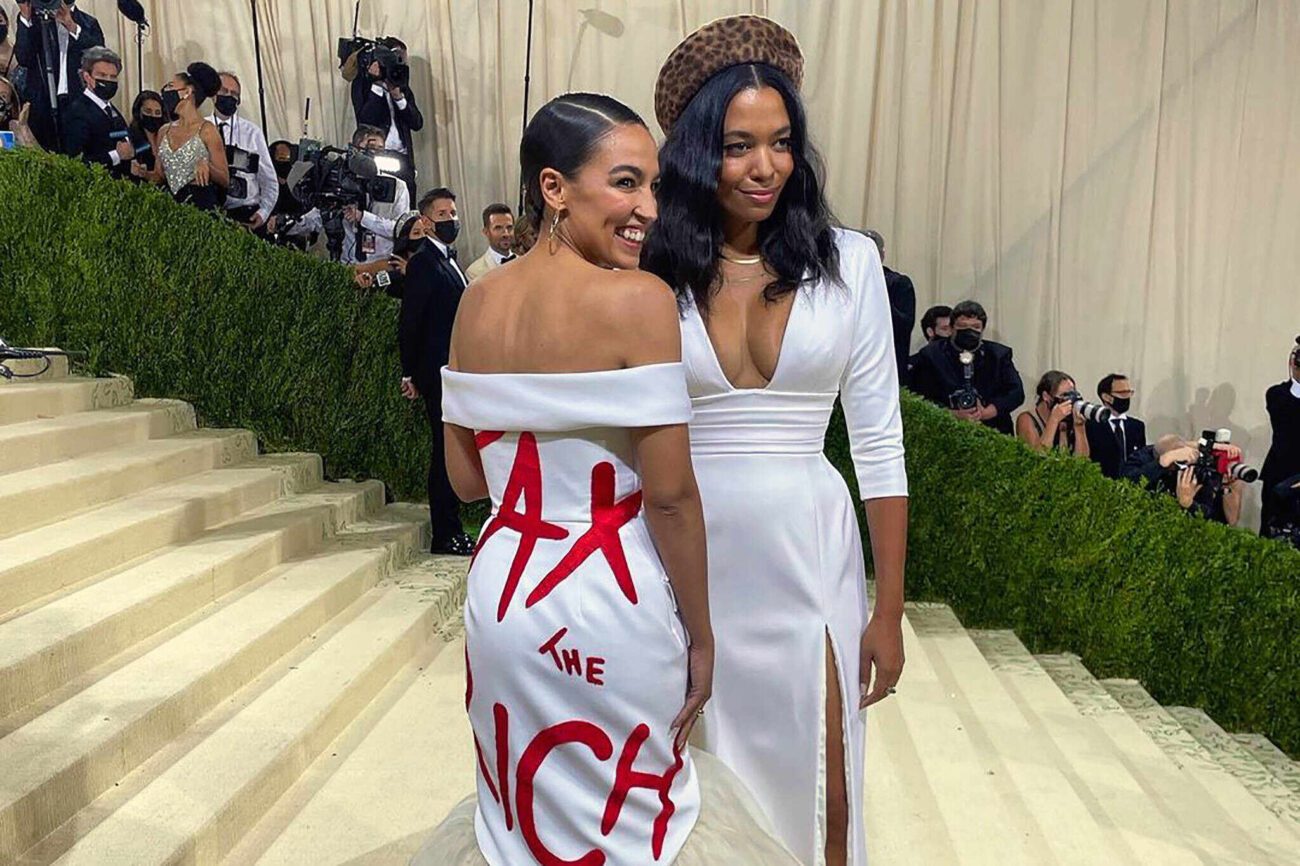 Alexandria Ocasio-Cortez is no stranger to sparking ire, but she might have annoyed both sides of the political aisle with the dress she wore to the Met Gala last night. The theme of last night’s Met Gala was “In America: A Lexicon of Fashion”, and AOC wasn’t shy about her thoughts on America with her fashion choice. The back of the all-white gown read “Tax the Rich” in bold red lettering.

Though the statement appears well-meant, Ocasio-Cortez is getting some criticism online for her choice to attend the event as well as for what she wore. The Met Gala is one of opulence, wealth, and excess. Tickets cost $35,000, and attendees are some of the wealthiest celebrities in the world. Others praised her choice to bring attention to an issue like tax inequality using such a large platform.

The loudest people are always the critics, something Ocasio-Cortez is used to by now. Those who are disparaging her choice are saying she’s being a hypocrite by attending the Met Gala when her platform is about promoting socialist politics. The dress was designed by Aurora James, who is also receiving criticism. She stood firm by her vision and her choice to have Alexandria Ocasio-Cortez wear her design. 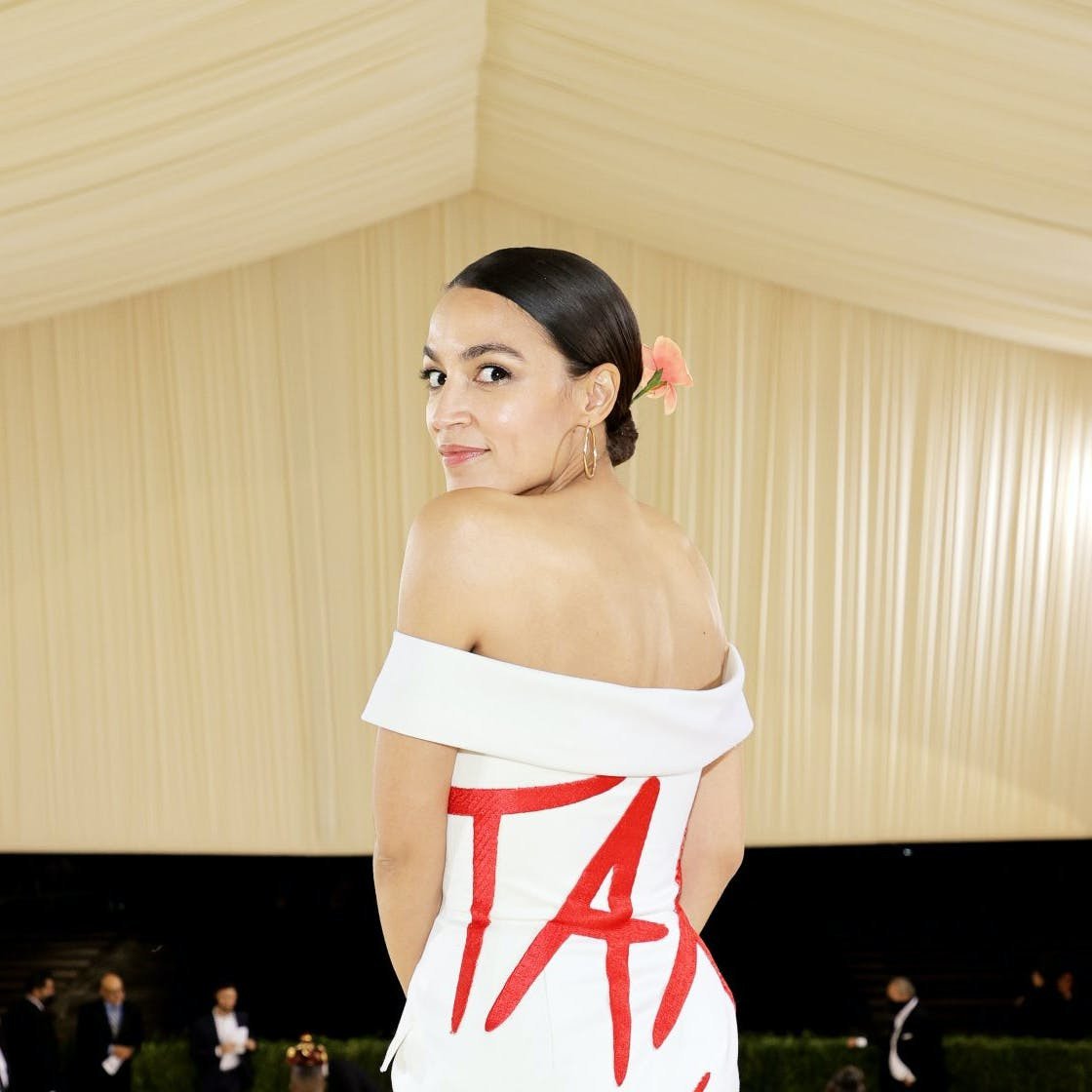 Much of the criticism is coming from the belief that Ocasio-Cortez spent $35,000 to get into the Met Gala, only to wear a designer gown with a lip service statement. However, others are pointing out that designers often choose celebrities to wear their designs, and that said celebrities then get into the event for free. James has doubled down on her belief that she & AOC did the right thing with the statement dress.

Alexandria Ocasio-Cortez has responded to critics via her social media by stating that “the medium is the message”. She’s said she felt that an important statement was being made on the highly publicized platform. Critics on the political right and left have accused her of being complicit in the system she’s criticizing by the way she chose to deliver the message. 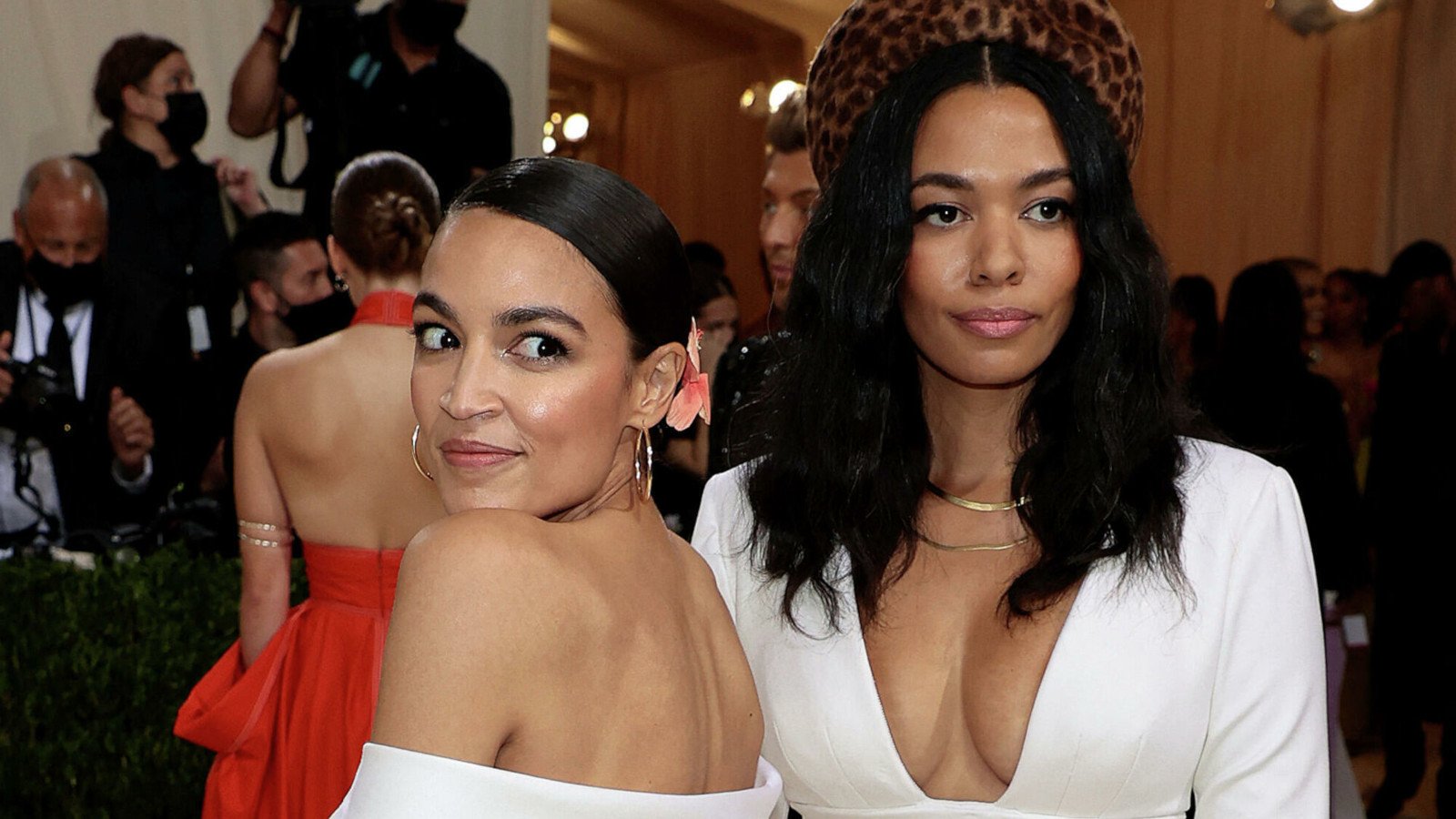 Supporters of Alexandria Ocasio-Cortez’s fashion choice are pointing to how easily everyone jumps to criticize her and scrutinizes her every decision. Others have praised her for working with a black female designer, and a glam team composed of women of color. She’s also being defended on the grounds that she never gives it a rest when it comes to speaking out about issues she cares about.

Some of Ocasio-Cortez’s supporters aren’t totally on board with her choice but think it’s deserving of a more nuanced discussion than Twitter is typically capable of. While they don’t wholeheartedly approve, they feel that her heart & mind were in a good place when she made the decision to attend the Met in that dress. And then there are those who think the message is worth saying no matter how it’s delivered. 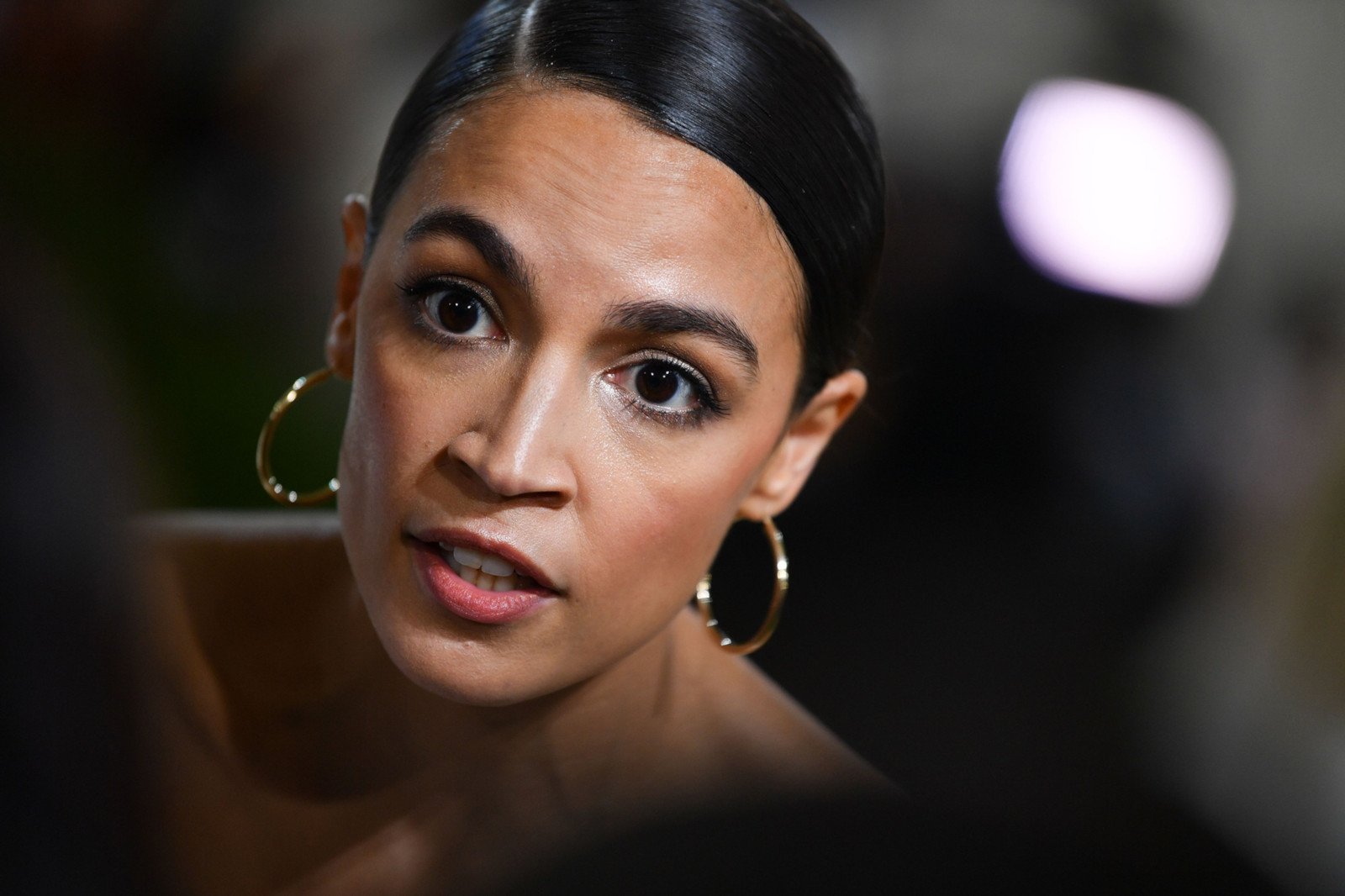 Critics on Twitter have pointed out that Aurora James, the designer of Ocasio-Cortez’s gown, is not only a fashion designer but is also dating a man reportedly worth $100 million. They also have pointed out the hypocrisy of making a political statement like “tax the rich” at one of the most glamorous and decadent events of the year, attended by the elite.

Most of the critical responses are merely pointing out that the rich we should be taxing are all in fact surrounding her at the very upper-class event she’s walking the red carpet in while wearing a designer dress. The cost of the dress (which she didn’t have to pay for), the ticket (which we’re not sure if she had to pay for), and a table at the Met (okay, she probably didn’t pay for a table) could all go to a better cause.

What do you think of Alexandria Ocasio-Cortez’s dress? Was it bold or just tone deaf? Let us hear your thoughts in the comments!