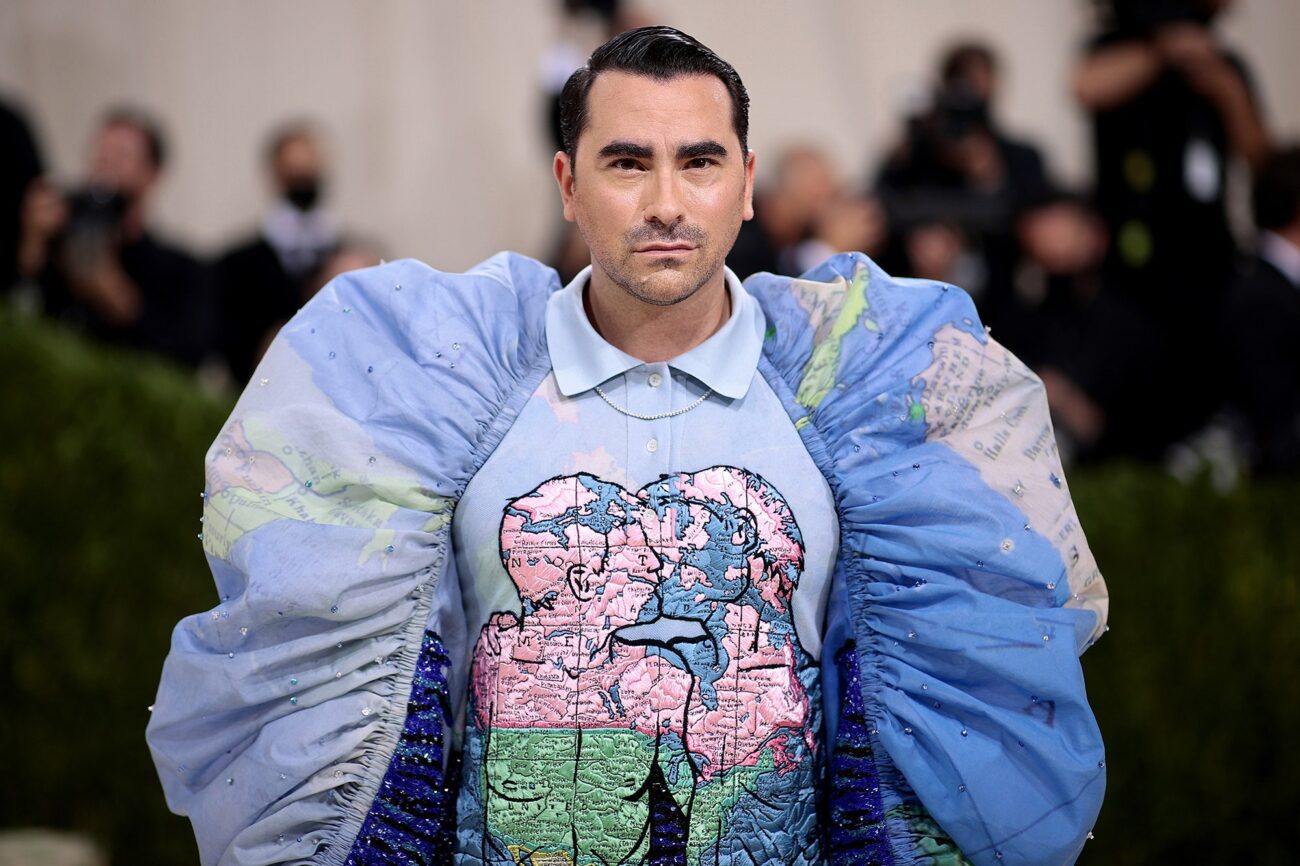 This year’s Met Gala was basically one big question mark. Blame the theme, In America: A Lexicon of Fashion. Huh? Not even Rihanna, one of the reigning queens of the Met Gala, could make this year interesting. She did walk the red carpet with her boyfriend A$AP Rocky, marking their red carpet debut, but didn’t quite make the statement with her look that she has in past years.

The theme sort of left things wide open for attendees. No matter what they chose, they couldn’t technically go wrong. Some went for something clear and very much on theme, while others made… choices. But who can really be blamed for not being clearly on the theme this year, when an argument can be made that every look from last night is somehow American?

Some, like Lupita Nyong’o, understood the theme. She arrived in a denim look that calls to mind all kinds of very American things: blue jeans, Britney Spears and Justin Timberlake’s coordinating looks from the 2001 American Music Awards, or when Katy Perry recreated the look for the 2014 Video Music Awards. Lupita is brilliant, and does her homework. 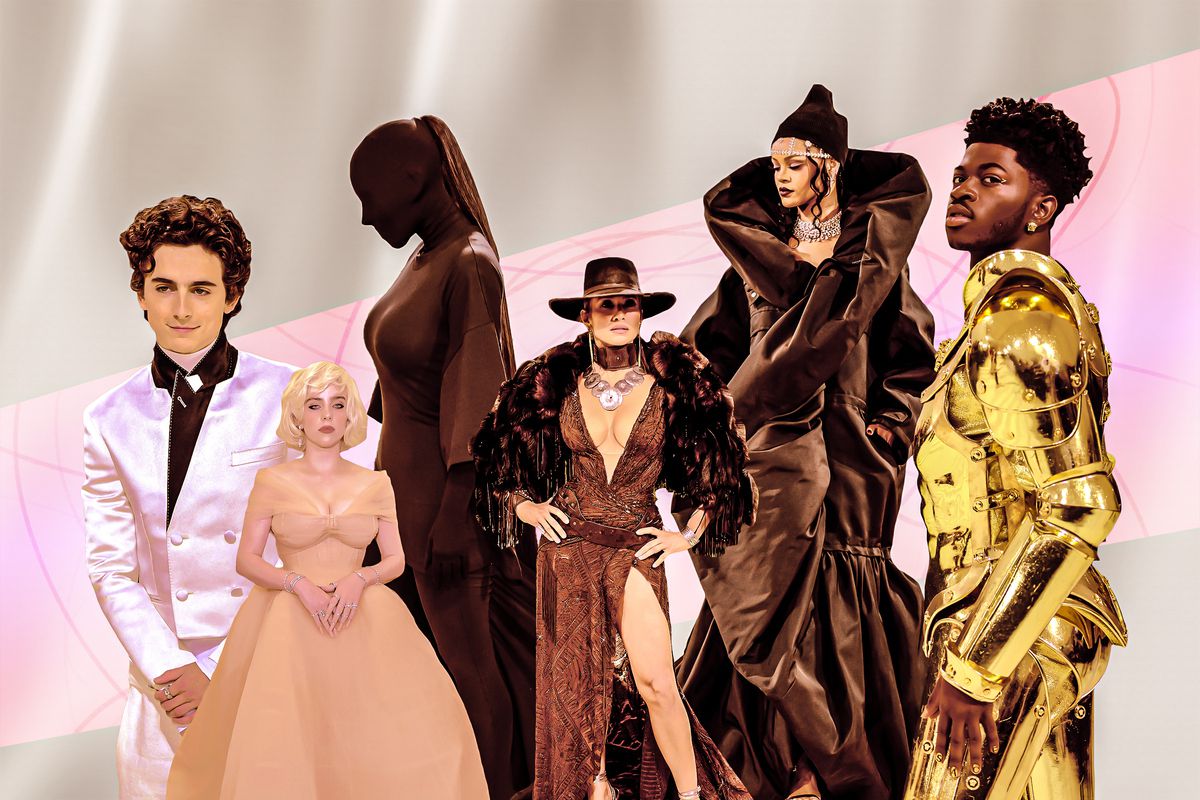 This year was highly anticipated, since last year’s Met Gala was canceled due to the pandemic. Timothee Chalamet, who co-chaired this year, showed up looking like a very American valet in a suit top, sweatpants, and Converse. Other co-chairs were Billie Eilish, Amanda Gorman, and Naomi Osaka. Eilish went Old Hollywood glam for her look, and many others, like Megan Thee Stallion, followed suit. 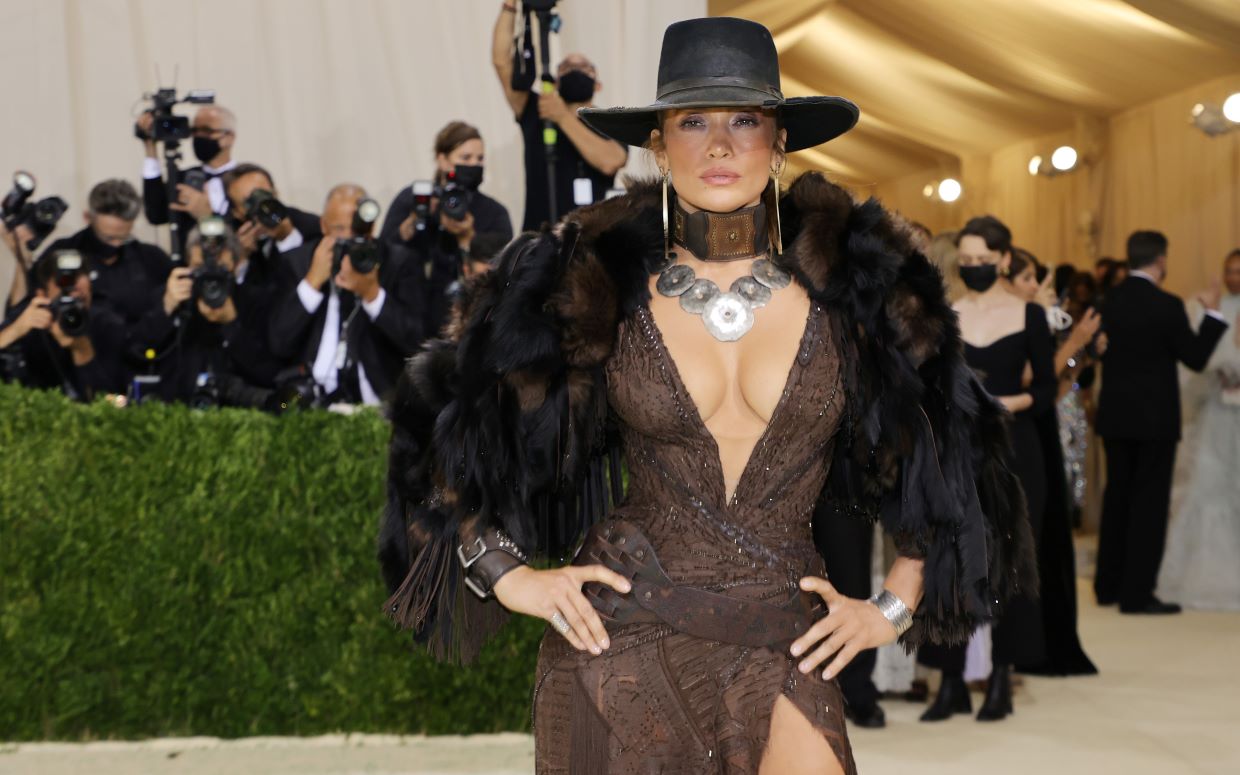 Billie Eilish wore a gorgeous Oscar de la Renta gown that she complemented with an Old Hollywood hairdo that called to mind American icons like Marilyn Monroe or Rita Hayworth. This look was not only on theme, but in keeping with her recent Happier Than Ever aesthetic, which combines a mix of Old Hollywood glam with some classic Billie edge.

Barbie Ferreira embodied glamor in a dress made of pearls. We’re not totally sure how this fits with the theme, but she looks awesome. Another person who looked fantastic, but not clearly on theme, was Kendall Jenner. We admire her commitment to ignoring the theme of every Met Gala but still managing to look great. Although, now that we think about it, what says America more than a Kardashian?

Keke Palmer looked beautiful in a glittering Sergio Hudson gown. We’re not sure where the theme comes in, but we do see perhaps a reference to American icon Diana Ross in this look. 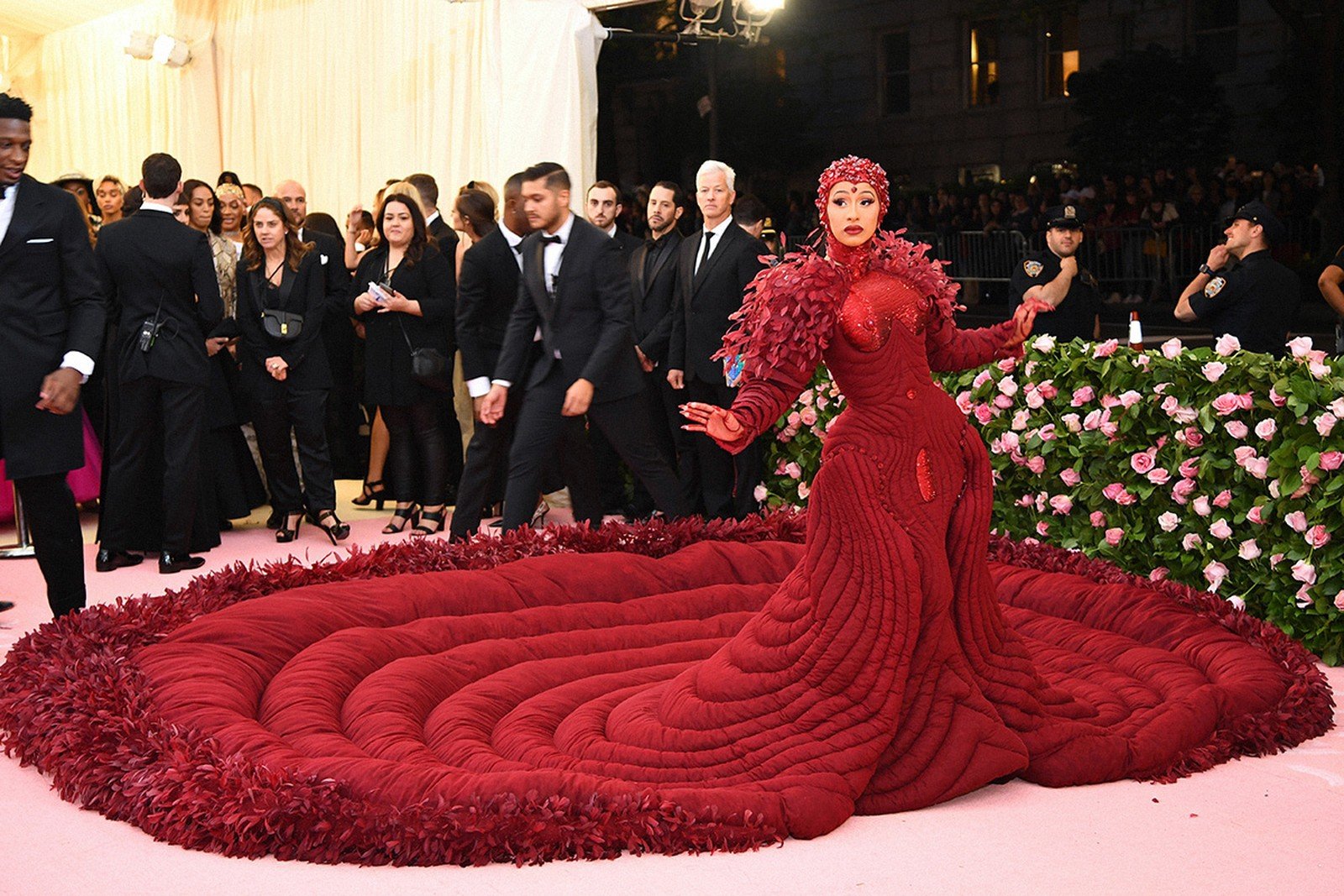 Normani looked as lovely as ever in a yellow Valentino ball gown. How is it on theme, exactly? We have no idea, but we say that the budding American icon can wear whatever she wants if she looks this good.

Look, we get what Ciara was going for. She’s representing her husband, Russell Wilson, and what’s more American than American football? But a football jersey inspired gown just isn’t it.

We hate to say it, but nothing about Dan Levy’s look worked for us. He went big to make a statement, and we gave him props for that, but the look was over-the-top in the worst way. We also hate how much we don’t love Naomi Osaka’s look. Love her, but her look was just so incohesive.

Kim Petras showed up and said “You know who needs to be represented at the Met? Horse girls!” She’s wrong!

This year’s Met Gala was disappointing on the whole. Where’s the drama, the majesty? But people watching from home were waiting on Rihanna, one of the Met Gala’s reigning queens, to show up and put us out of our . . . not misery, but boredom. Though the jewels poking out from under her beanie were almost as stunning as she is, the look itself was rather dull.

What’d you think of this year’s Met Gala overall? Was Iman’s look incredible, or too over-the-top for you? Was Jennifer Lopez’s western-inspired glam perfect for the theme, or just not cute? Is there anyone else we left out? Let us know in the comments!