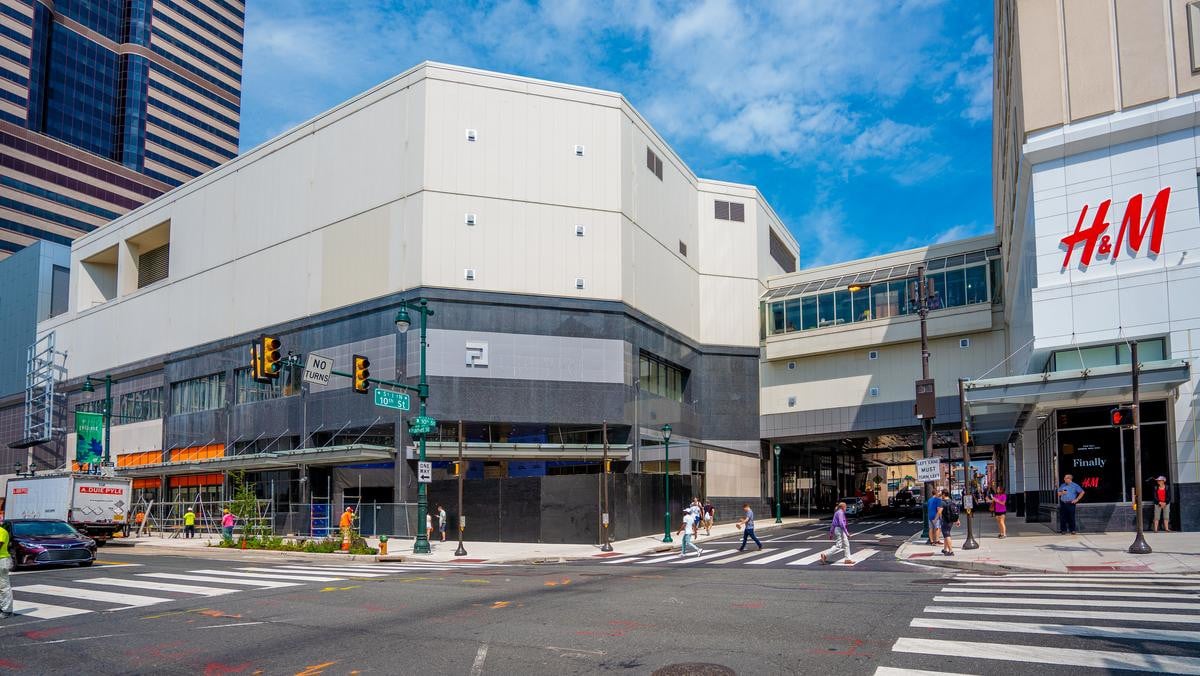 Fashion Brands You Should Know About!

Brand clothing has long entered our lives. It is no longer possible to surprise anyone with a fashionable handbag or expensive accessories that emphasize style and lifestyle. But few people think about the rich history hidden under the famous logo.

We’ve collected a few big names from the fashion world, but we haven’t forgotten about the designers of casual wear. The impromptu top includes the best representatives of their business, whose story can surprise. 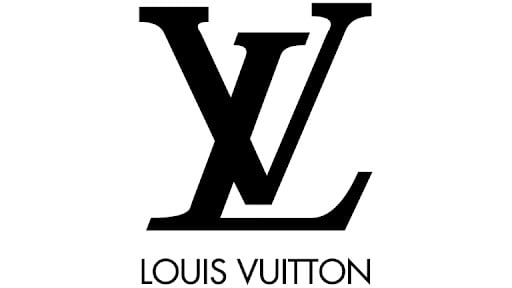 Before Louis Vuitton gained worldwide fame and created his own trading house, he had a lot of difficulties. In 1837, while still very young, he covered 400 km on foot. from his home to Paris and got a job as an apprentice with a suitcase maker.

In some 17 years, this, already an adult man, will lay the foundation for one of the most famous fashion houses in the world – “Louis Vuitton”. But his son, Georges Vuitton, had a hand in creating the iconic logo. It was he who came up with the idea with the initials “LV” next to a flower inscribed in a circle. 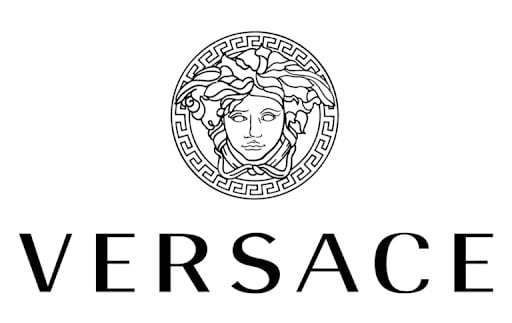 A relatively young Italian company specializing in premium apparel and accessories. 1978 can be considered the founding date. Although Gianni Versace himself passed away in 1997, the company, under the leadership of his younger sister Donatella, continues to set global fashion trends.

The head of Medusa was chosen as the brand logo. As planned by Gianni, this mythical creature made people fall in love with her so much that they had no way back. He hoped his company would have the same impact on those who wear his clothes and shoes. 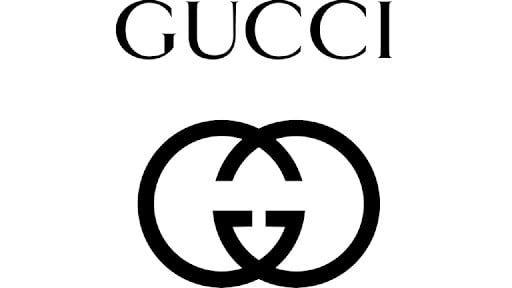 Gucci is an Italian fashion brand specializing in leather goods. From its founding in 1921 to the present, it has been one of the leading brands, representing the pinnacle of Italian craftsmanship.

Gucci’s modern logo is simple yet flawless. It is based on two letters “G” – the initials of the founder of the brand Guccio Gucci. The front parts of the letters are turned towards each other and intertwined. 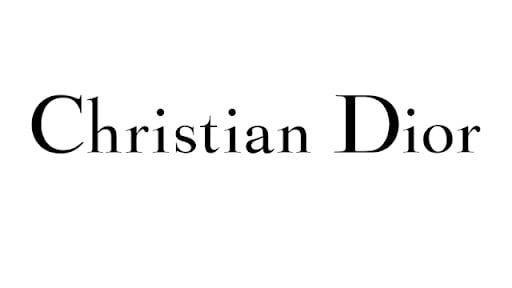 Christian Dior is the brainchild of one of the greatest French couturiers of his time, Christian Dior. According to legend, he learned about his great future as a child from a fortune teller. But the path to the top of fashion was incredibly thorny.

After the death of his mother and the bankruptcy of his father, being close to starvation, Christian decided to return to his childhood hobby – drawing. His first sketches were highly acclaimed by the public and bought by the Figaro newspaper. And although the true popularity came after the war, it was the moment with drawing that became a turning point in the life of the great couturier.

Over the years, the company has changed its logo more than once. At the moment, it is the word DIOR, consisting only of capital letters. 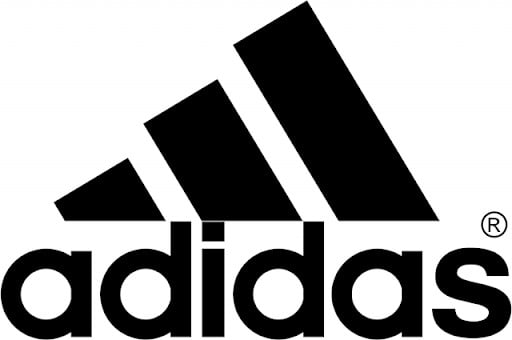 Let’s digress from the world of high fashion and talk about more casual clothes. The German brand of sportswear, footwear and accessories Adidas is known, perhaps, to everyone. But few people know that its history began in 1924, when a native of the small Bavarian town of Adolf Dassler registered the company “Gebrüder Dassler Schuhfabrik”, which was later renamed into the well-known Adidas.

Adidas has not 1, but as many as 4 logos: the head one and 3 logos in the directions. Let’s talk about the basics: it represents the word adidas (in small letters), to the left of which there are 3 long horizontal stripes. 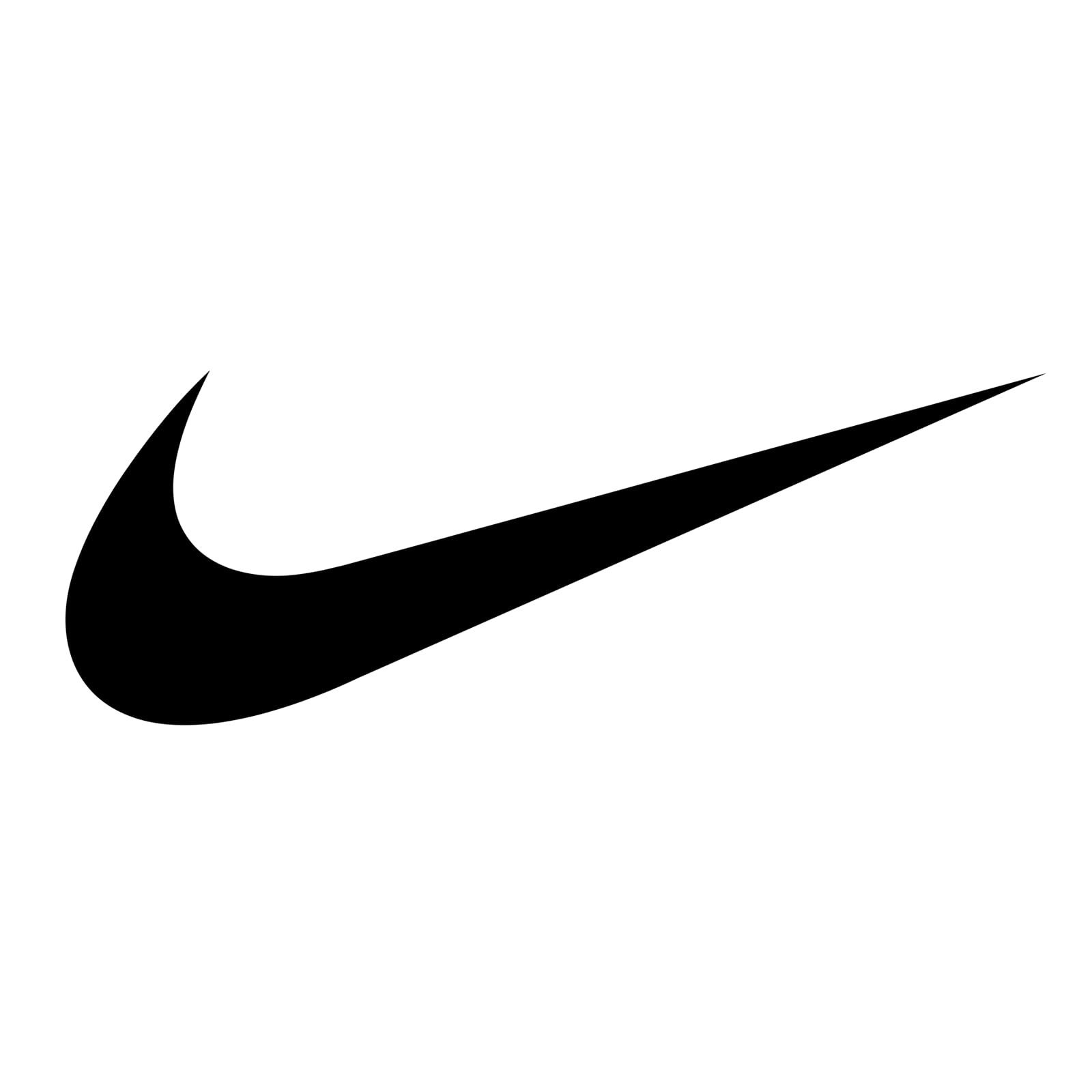 Nike is an American corporation that designs and manufactures sports shoes, apparel and accessories. Founded in 1964 by Oregon-based athlete Philip Knight and his coach Bill Bowerman. Initially, the company did not produce anything, but sold shoes of the Japanese brand “Onitsuka Tiger”.

The turning point was the words of Davis Otis, winner of two gold medals at the 1960 Summer Olympics. It was for him that Bowerman made the first pair of Nike athletic shoes.

The brand’s logo is the Swoosh icon, which, according to the author, symbolizes the wing of the goddess Nika. We are familiar with a slightly different version of her name – Victoria, which translates as victory. 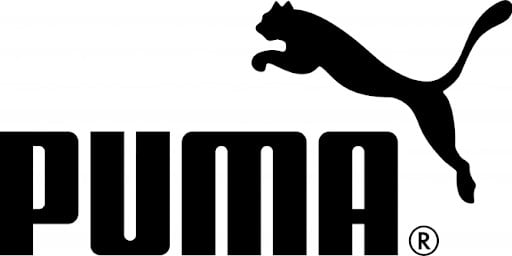 If the French and Italians are a master of high fashion, then the Germans can be rightfully connoisseurs of sportswear. Like the aforementioned brands, PUMA not only produces sportswear, but also shoes and accessories.

The company was founded in 1924 under the name Gebrüder Dassler Schuhfabrik. And here the reader may have a question: “This is adidas ?!” It so happened that Adolf Dassler had a brother Rudolph, with whom the original company was founded. But relations between the two brothers deteriorated until, in 1948, they decided to split the business in two – and this is how Puma was born.

The company logo has not undergone major changes. From the very beginning of the company, a large predatory cat has been an invariable element of the logo. But if in its original form it jumped through a ring in the shape of the letter “D” (by the name of the founder), now it proudly rushes at the word PUMA. 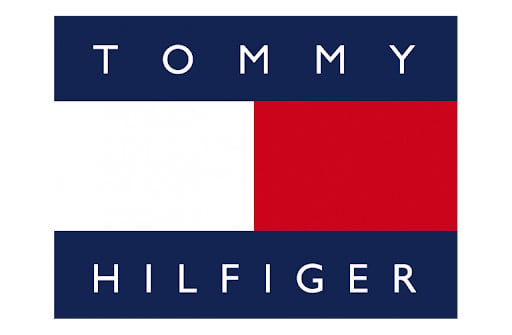 The company was founded in 1985 and offers its fans practical, premium quality clothing. The assortment includes men’s, women’s and children’s collections, as well as sportswear, jeans, accessories and footwear. It is a huge organism employing over 16,000 people, and the brand’s clothing can be found in more than 100 countries around the world.

The company logo is a rectangle divided into 4 parts. Above it flaunts the inscription Tommy, below – Hilfiger. The right and left parts are two smaller rectangles of red (right) and white (left) colors. 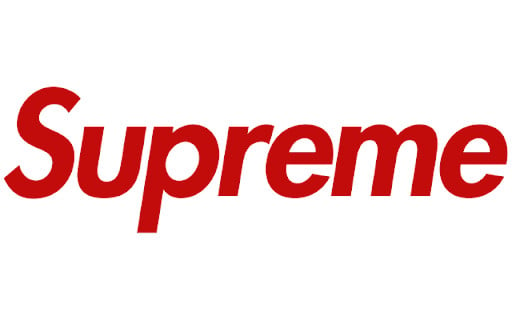 This is a giant of streetwear that is known and loved all over the world. At this point, Supreme is more than just a “thing”. The brand has become a real cult with its own traditions, legends, iconography and, of course, followers.

Supreme is lined up for clothing, and the brand is releasing a limited edition of new products every week, fueling the hype. The logo of the brand is simple, but fits perfectly into the style of the company. It is a red rectangle with the word “Supreme” inscribed in it (in white). 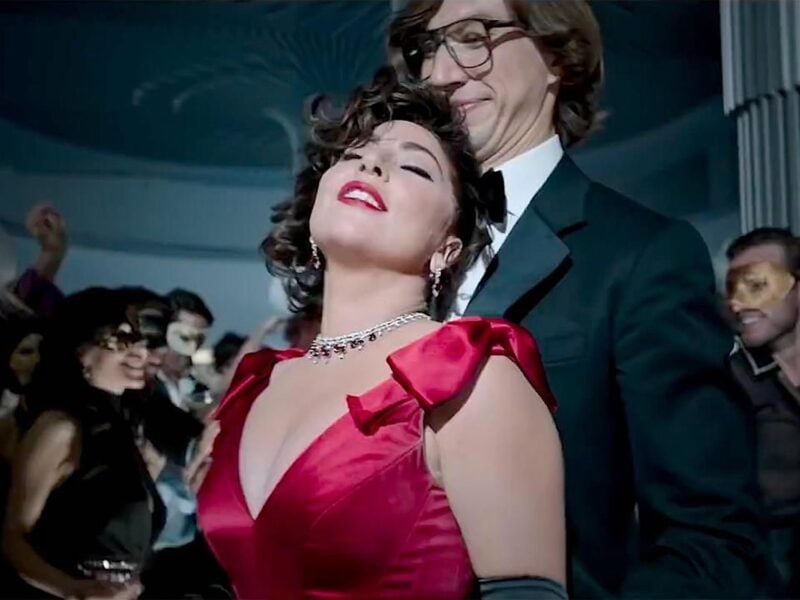