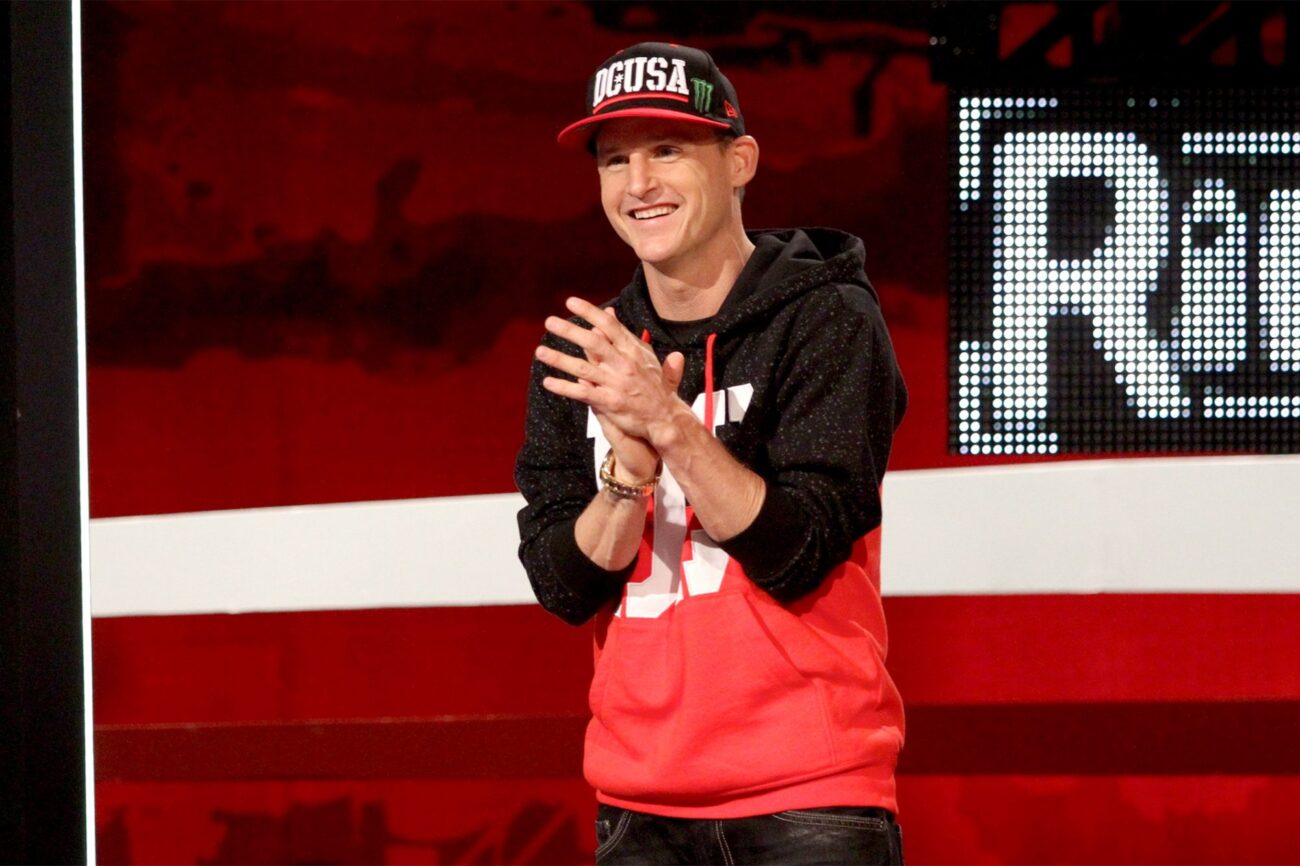 Are you sick of the MTV show ‘Ridiculousness’? These memes say “yes”

MTV’s Ridiculousness is a show that highlights the stupidity of today’s world, showing audiences real-life fails and captured bloopers while host Rob Dyrdek gives his commentary alongside Chanel West Coast and Sterling “Steelo” Brim. The show, which also features celebrity guest spots, has seemingly backed MTV into a corner over the years, leaving this once iconic channel at the mercy of this non-stop blooper reel.

How do we feel about it? Let’s just say that these memes which poke fun of the show Ridiculousness should voice our anger towards this over-saturated albeit successful program for MTV.

Rob Dyrdek forcing everyone to watch Ridiculousness for 15 hours a day pic.twitter.com/gCAZAl5X51

Ok, we will look. But listen? Ehh, our ears can only take so much of Chanel West Coast’s laugh.

I thought y’all were joking about ridiculousness. What is this schedule 💀💀💀💀💀 pic.twitter.com/DqIHx7se0x

Is Ridiculousness really the best replacement for [email protected]$$?

The Chanel and the Sterling Soldier

Horrible title, we know. Honestly? This meme doesn’t even need a caption.

Rob Dyrdek when MTV schedules something other than Ridiculousness. pic.twitter.com/aHbFjj4CHW

MTV without the music

Seriously, how pissed are Bob Saget, Tom Bergeron, and Alfonso Ribeiro these days? The show America’s Funniest Home Videos had to walk so that Ridiculousness could fly!

Just rename the damn channel . . . and not to Chanel, either!

David Dobrik, Rob Dyrdek, & James Corden are all trending at the same time.. did we wake up and Finally decide to Abolish all "famous" yt men?? pic.twitter.com/sfgyFa9a5c

Clever . . . but you lost the moment you used a Wendy Williams meme.

We’re not even sure what the heck this is or means. It has nothing to do with the show Ridiculousness . . . so why are we obsessed?

The hat-to-head ratio is about the same for host Rob Dyrdek.

People firing off hate toward Ridiculousness be like:
pic.twitter.com/5pt7RApoJ4

People really are sick of the show Ridiculousness, aren’t they? Is it because Steelo has the easiest job in the world?

Since MTV can play Ridiculousness reruns for 22 hours a day, they need to bring back some of these classics pic.twitter.com/S8oL8VI8IZ

Bring back some of our favorite scripted “reality” shows of the 2000s! It’s the best way to fill also the absurd slots reserved for Ridiculousness.