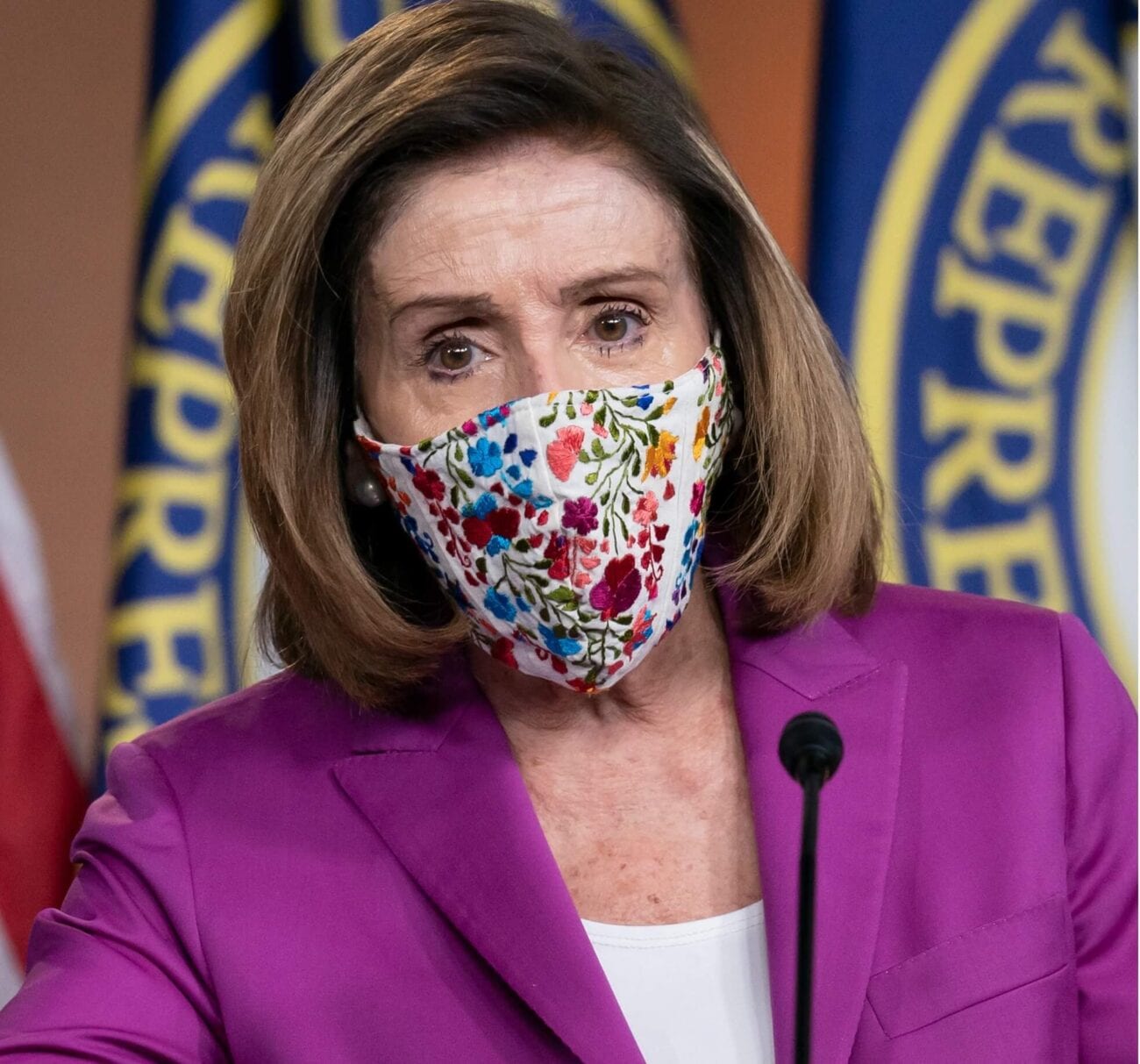 Twitter is fed up with Nancy Pelosi: The best memes about wanting her out

How’s Speaker of the House Nancy Pelosi going to have any fun now that Donald Trump is no longer the President? Maybe she’ll get a kick out of these Nancy Pelosi memes!

That’s right, folks. Twitter has been tearing Nancy Pelosi a new one lately. In a fashion that can only be compared to her tearing up all those papers during Trump’s State of the Union a few years back.

Let’s delve into some of the best Nancy Pelosi memes on Twitter, some of them so funny that even she’d have to surrender to her awkward clapping.

These memes are way too funny, especially when you're a game, @SpeakerPelosi you know Owen? pic.twitter.com/tB3jiAPwzC

Donald has the high ground

Wicked Witch of the capitol

I was going to school Mitch McConnell but Madam Speaker Nancy Pelosi took care of it. pic.twitter.com/dNf1QRXagE

Honestly, politics aside, this clap is still cringy as [email protected]$%.

Speaker of the House or “seeker of a mouse”?

Really wish there was a moment during the Capitol riots where Pelosi stood on top of a building with a megaphone, shouting “off with their heads”. Can you even imagine the content for those Nancy Pelosi memes?

ROFL…… I Love This…… Don't Piss Off #Pelosi! pic.twitter.com/OiEEuMdytE

And here are the repercussions of the aforementioned riot.

when #Pelosi learned of the rejection of the #Impeachment2 against Donald Trump! pic.twitter.com/iI7XHII3DL

You lose, you booze

Does Nancy Pelosi take a shot every time she loses an impeachment battle with Donald Trump?

Lowkey, did any of your guys also feel the sexual chemistry between these two? That might be going too far. However, with these two the bar is already set pretty low.

#NancyPelosi. I think Nancy should be expelled from holding any form of government office and is it just me that realizes that from 1797 there has only been democrats senators to be expelled pic.twitter.com/y0LAgcmuse

Even Bill Nye is on board with getting rid of Nancy Pelosi.