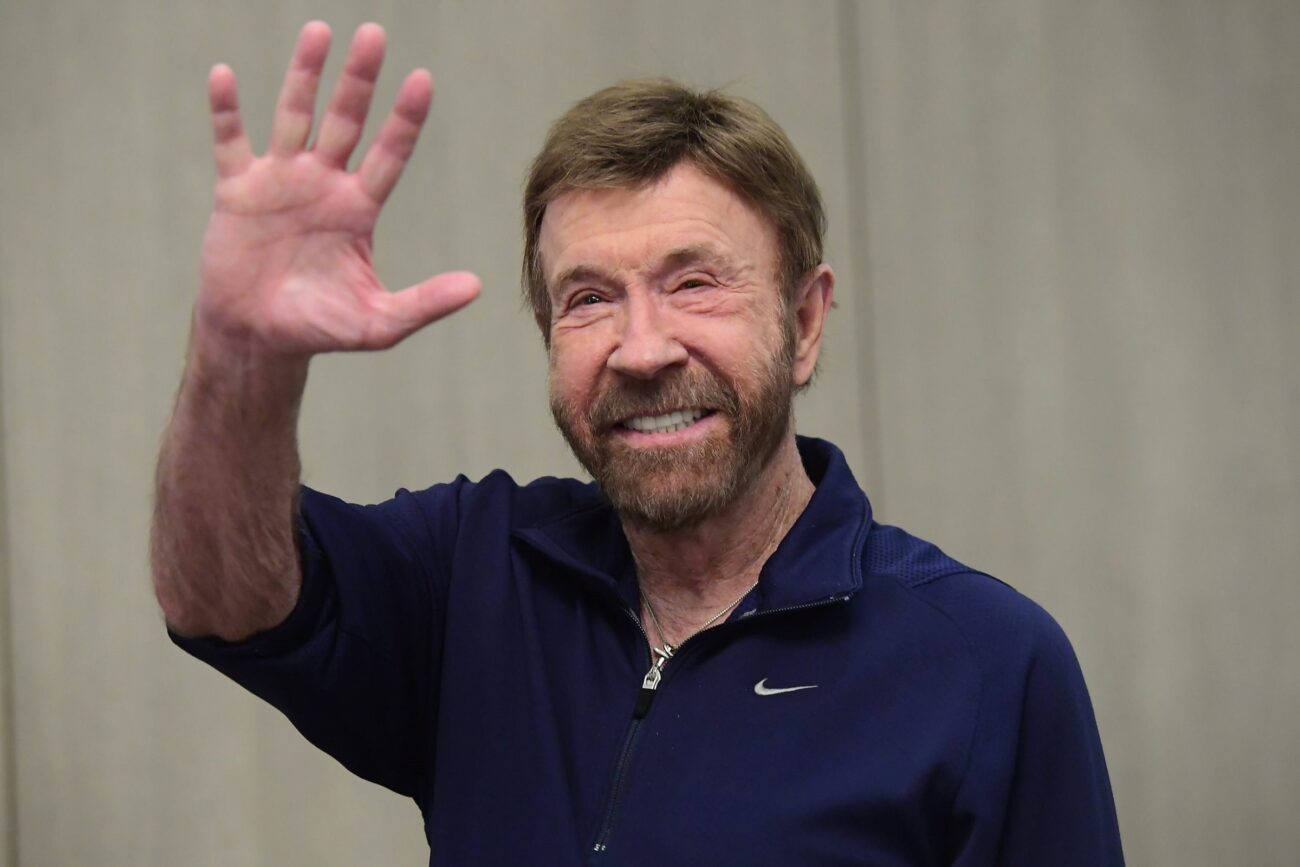 Happy birthday, Chuck Norris! Celebrate the icon with these jokes

Today, we celebrate pure badassness: it’s Chuck Norris’s birthday! And even if you’re not familiar with a single item in the actor’s filmography, there’s no way you haven’t been exposed to Chuck Norris jokes. In a way, Chuck Norris jokes are the ultimate Chuck Norris signifier – and they’ve been around forever.

With that in mind, let’s honor Chuck Norris by going through a sample of the best jokes about him on the internet. Happy 81st birthday, Chuck! 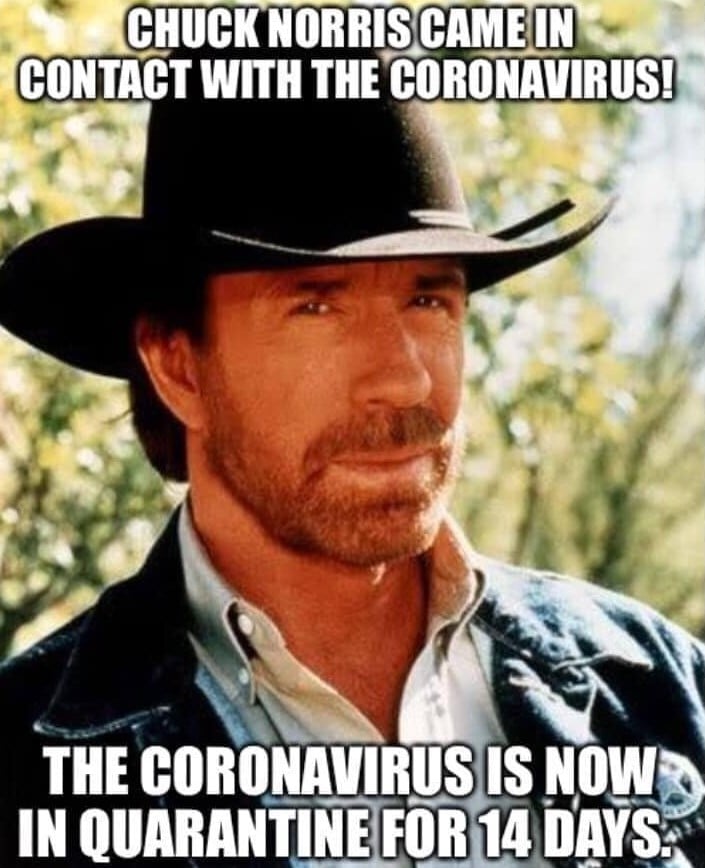 Few people are aware that the one ingredient all COVID-19 vaccines have in common is a drop of Chuck Norris’s jokes. 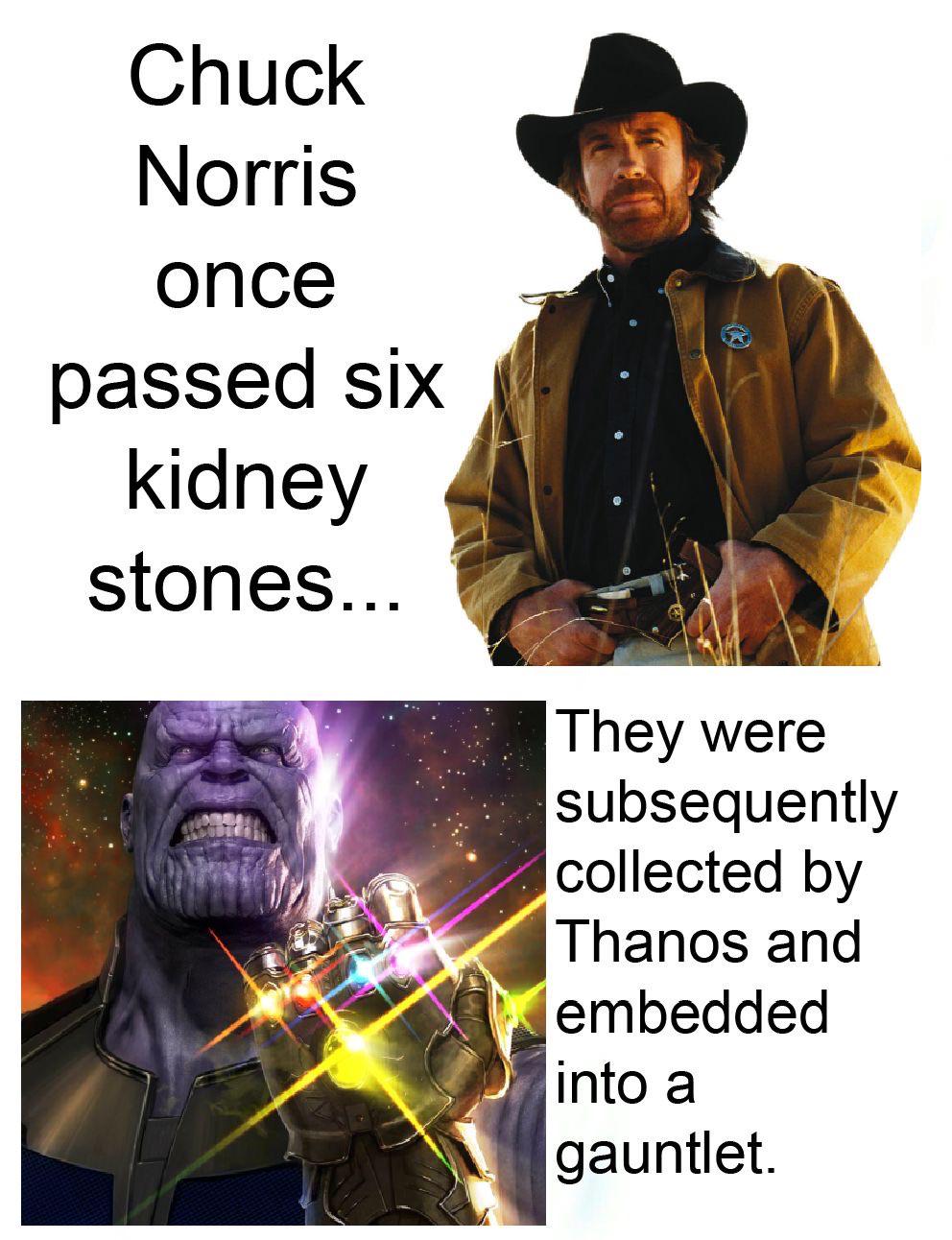 It’s also worth mentioning that if Chuck Norris had been a member of the Avengers, Thanos wouldn’t have approached planet Earth. 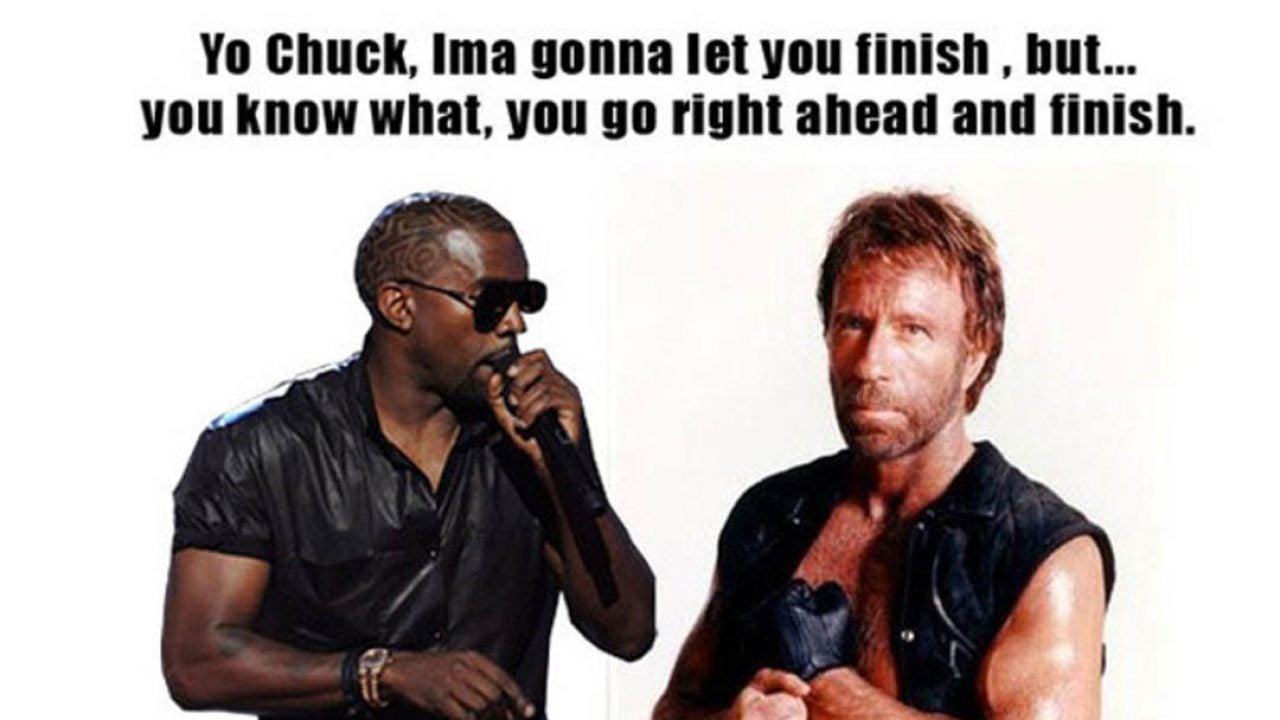 Of course, Kanye has plenty of things to keep him busy these days without having to worry about Chuck Norris unleashing destruction on him. 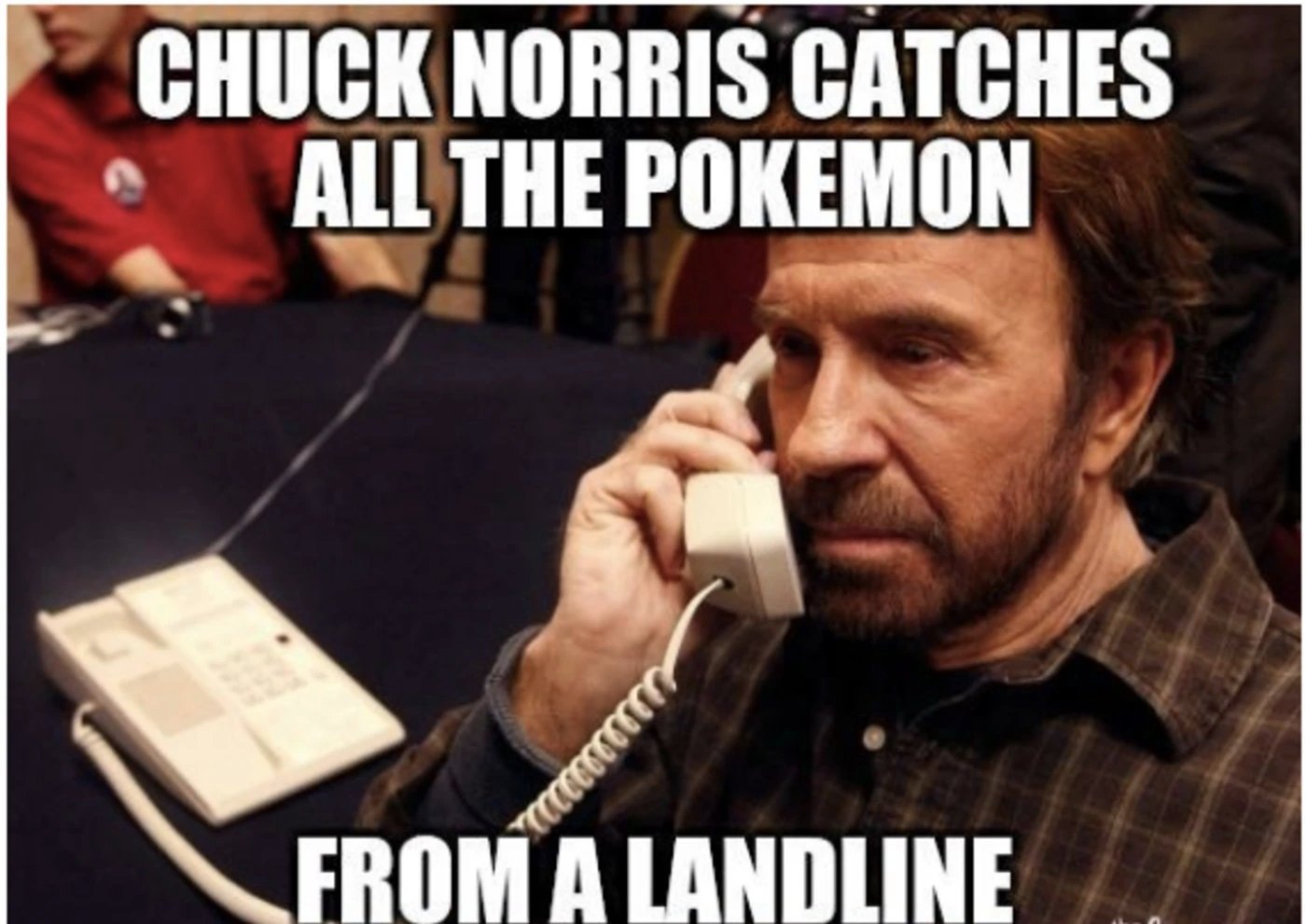 You don’t want to know what happens after Chuck Norris catches a Pokémon though. 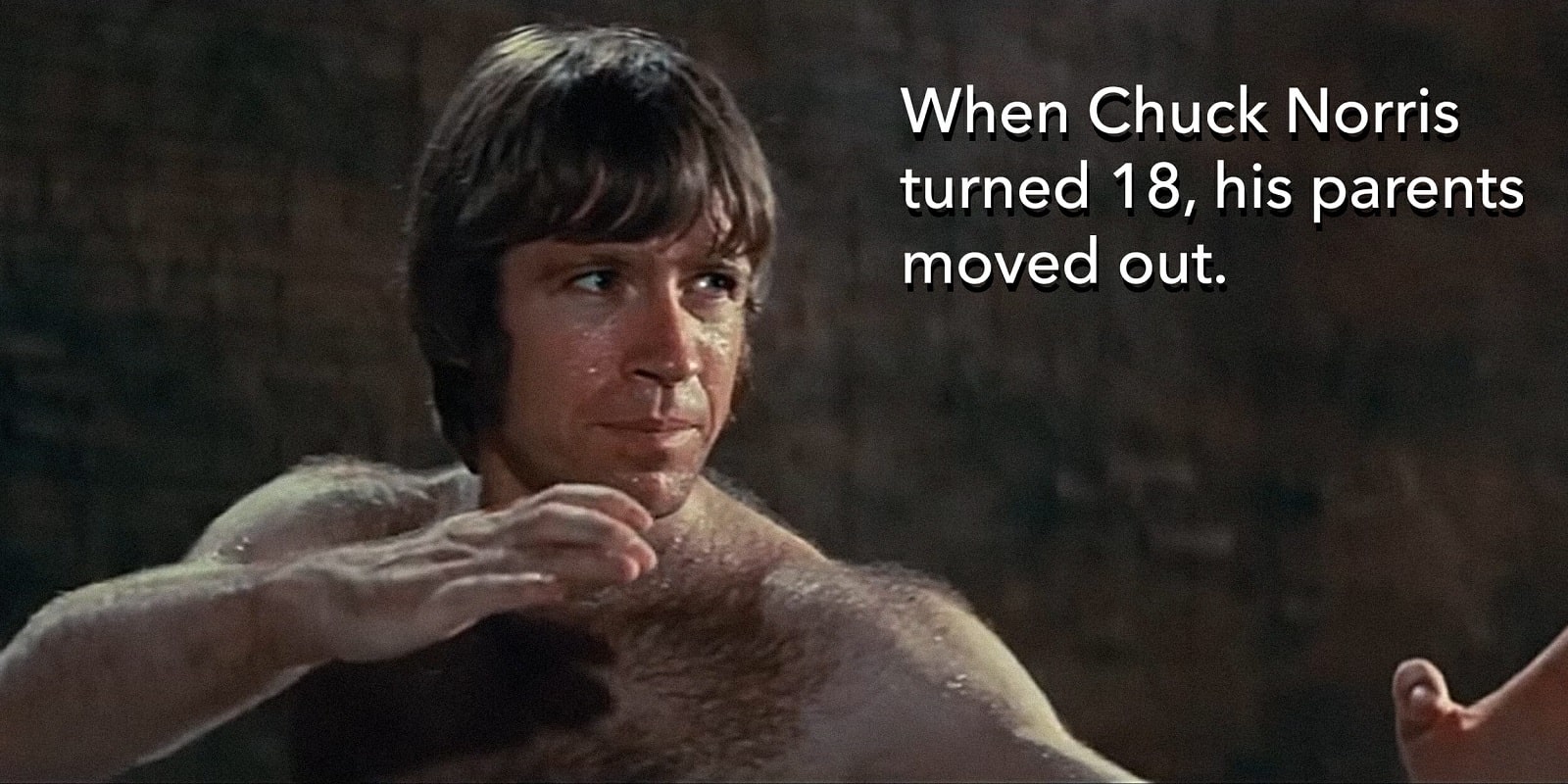 It was for their own good. Nobody is safe around a full-grown Chuck Norris. 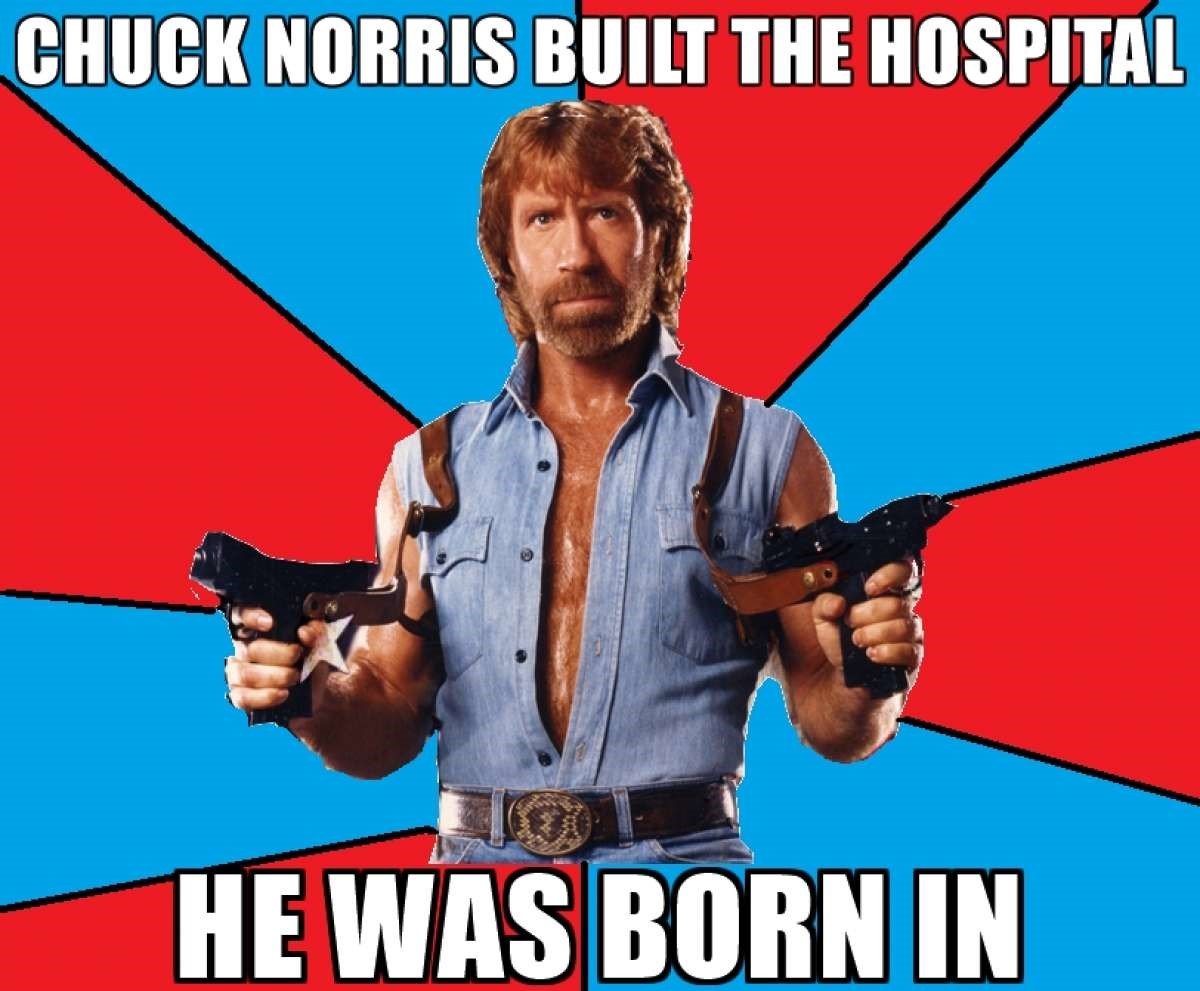 The beauty of Chuck Norris jokes is they don’t have to make any sense – as long as Chuck Norris’s epic awesomeness is conveyed properly. 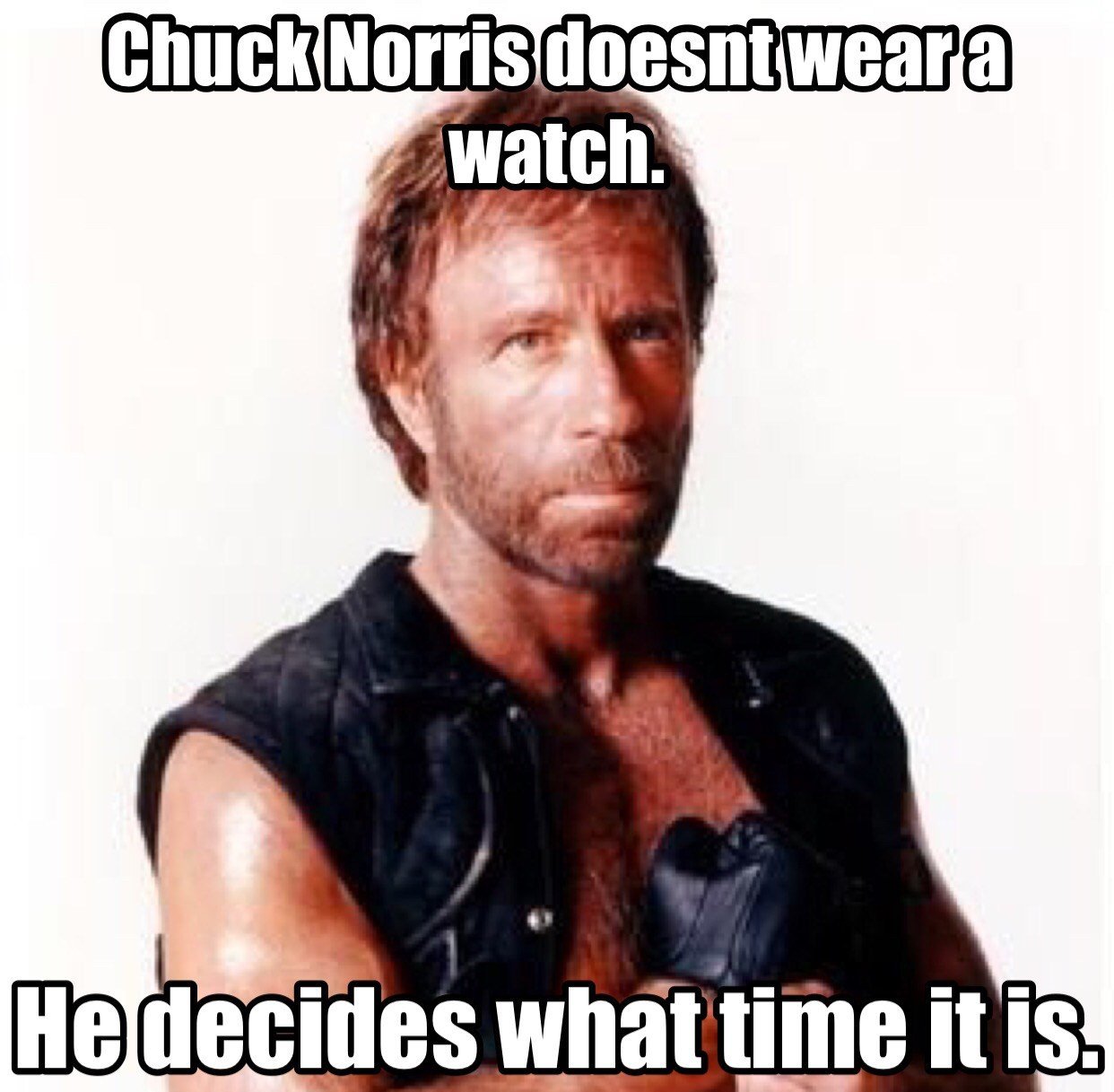 Let’s get rid of the Daylight Savings nonsense and just live on Chuck Norris Time. The world will be a better place. 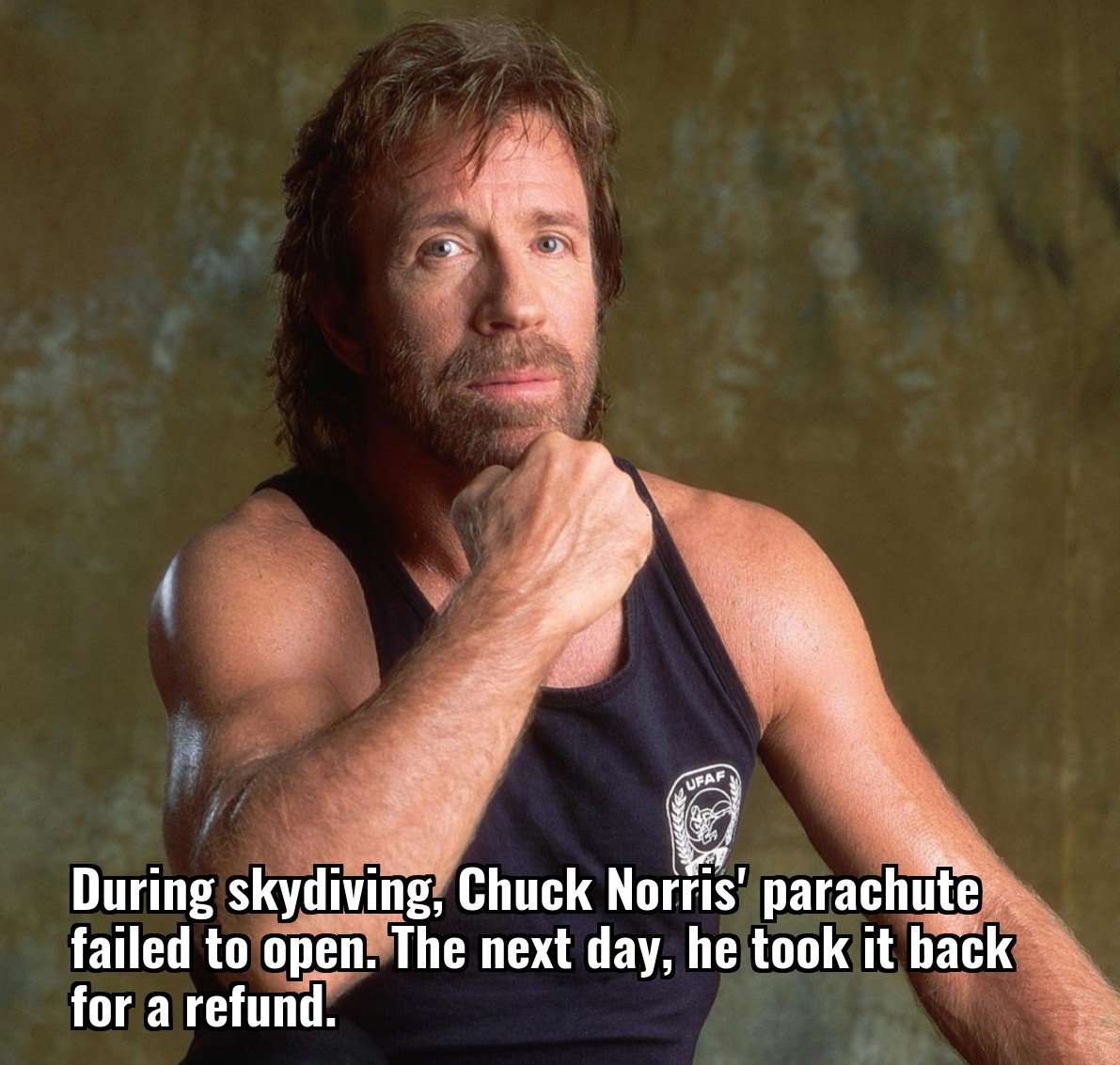 Chuck Norris doesn’t just get refunds, of course. That merchant now owes him his firstborn. 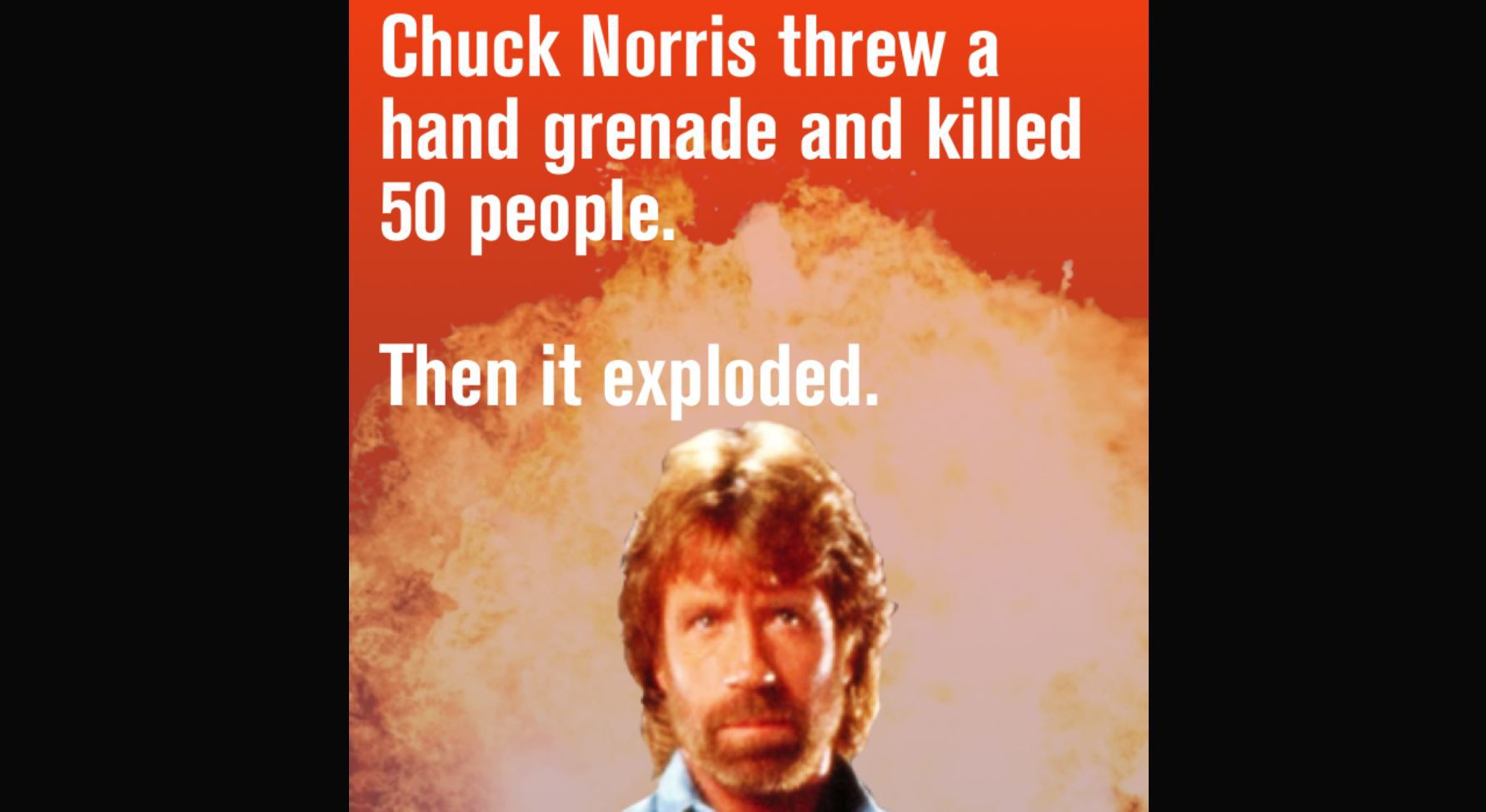 May the universe have mercy on our souls if Chuck Norris ever goes rogue and turns against us. 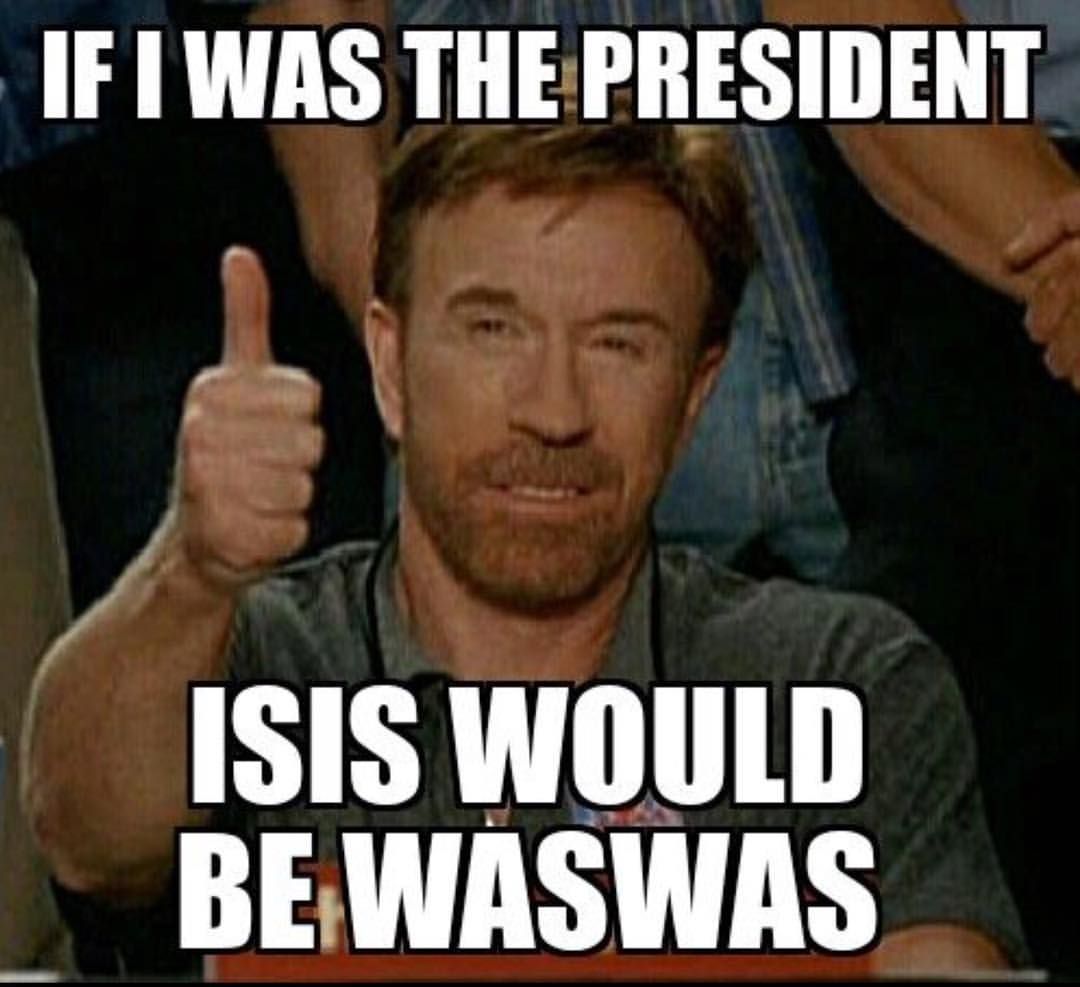 Honestly, if Chuck Norris ran for president, he’d get 100% of the votes and nobody would even consider calling it fraud. 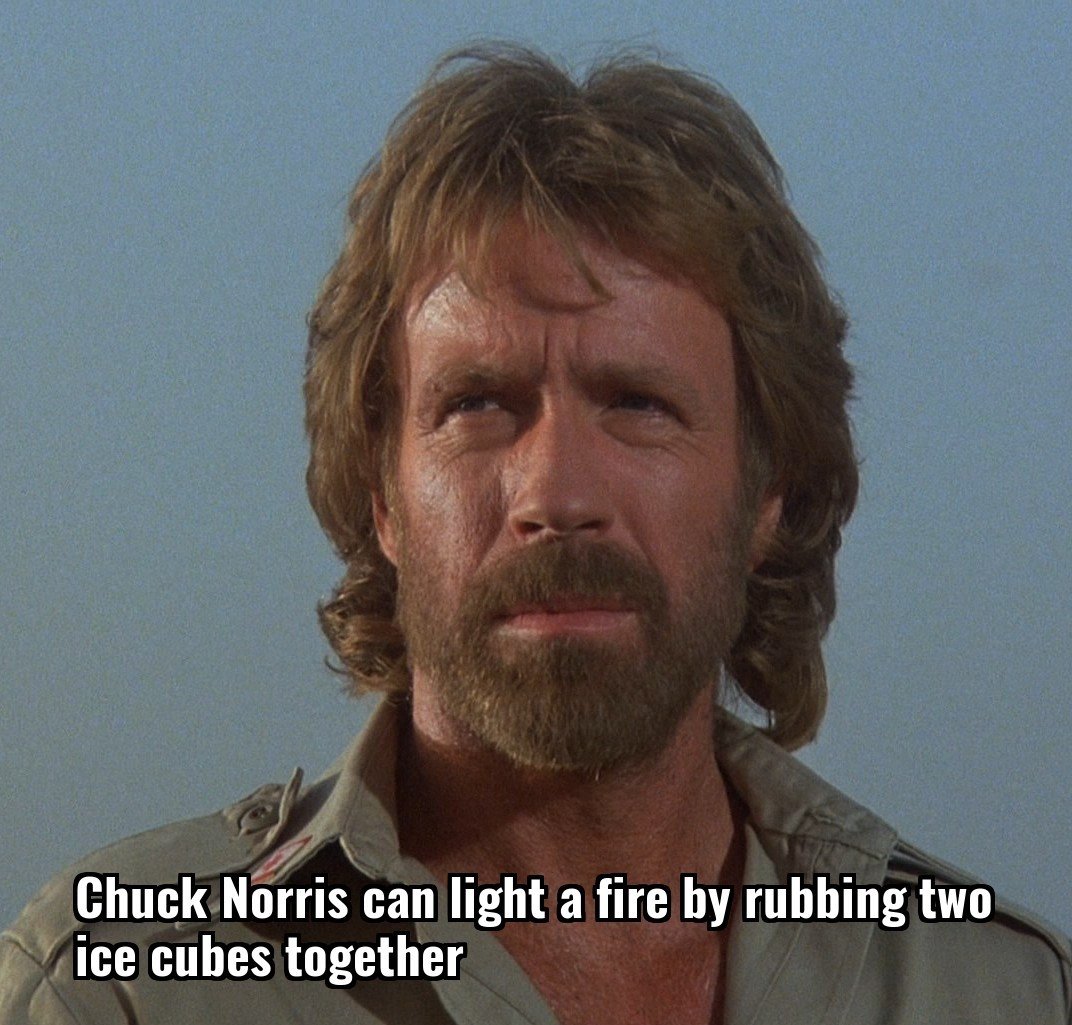 What is physics, if not just another set of rules Chuck Norris refuses to live by? 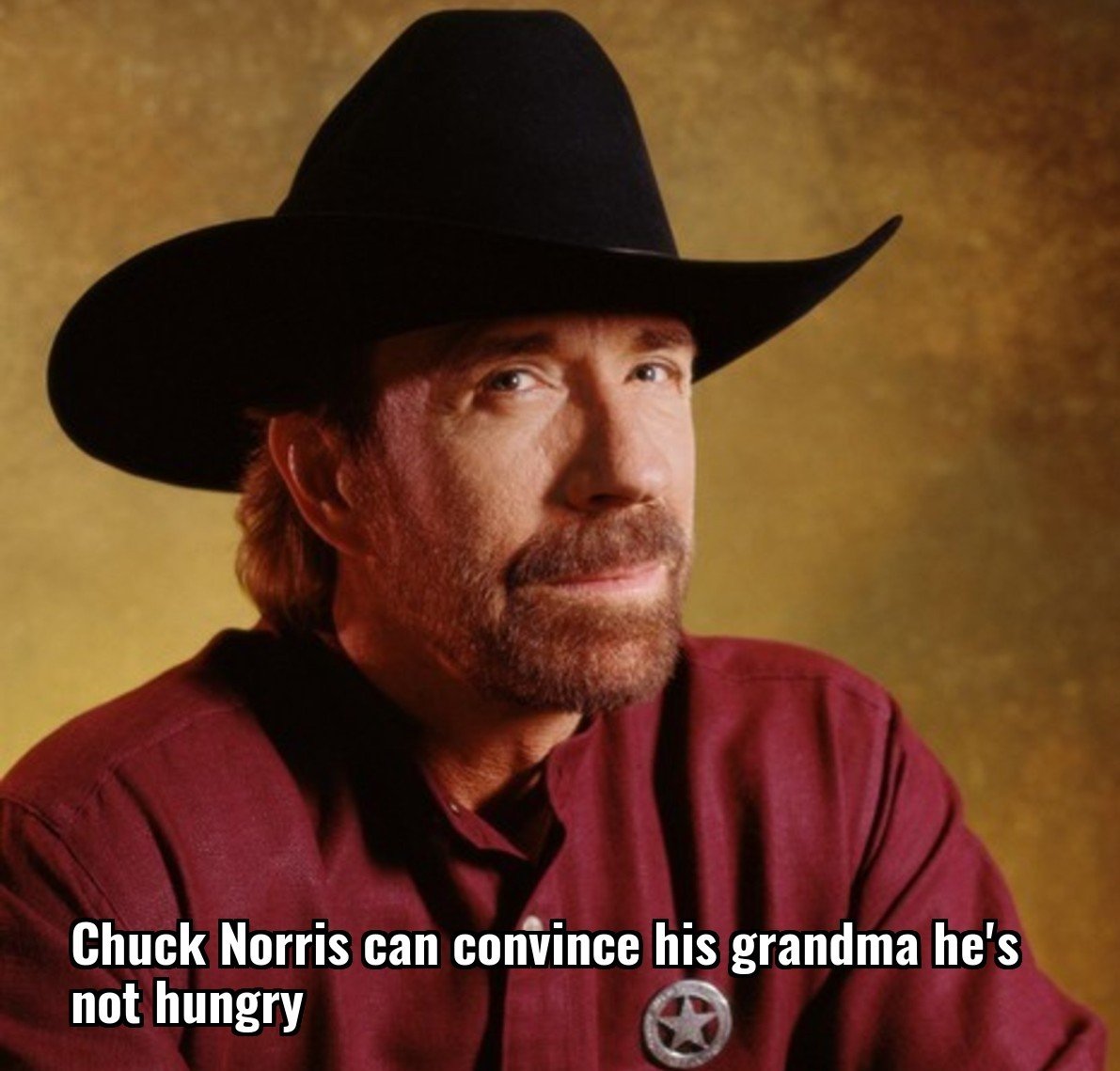 Forget about all the other Chuck Norris jokes and purported accomplishments. This is the most impressive achievement in the history of humankind.