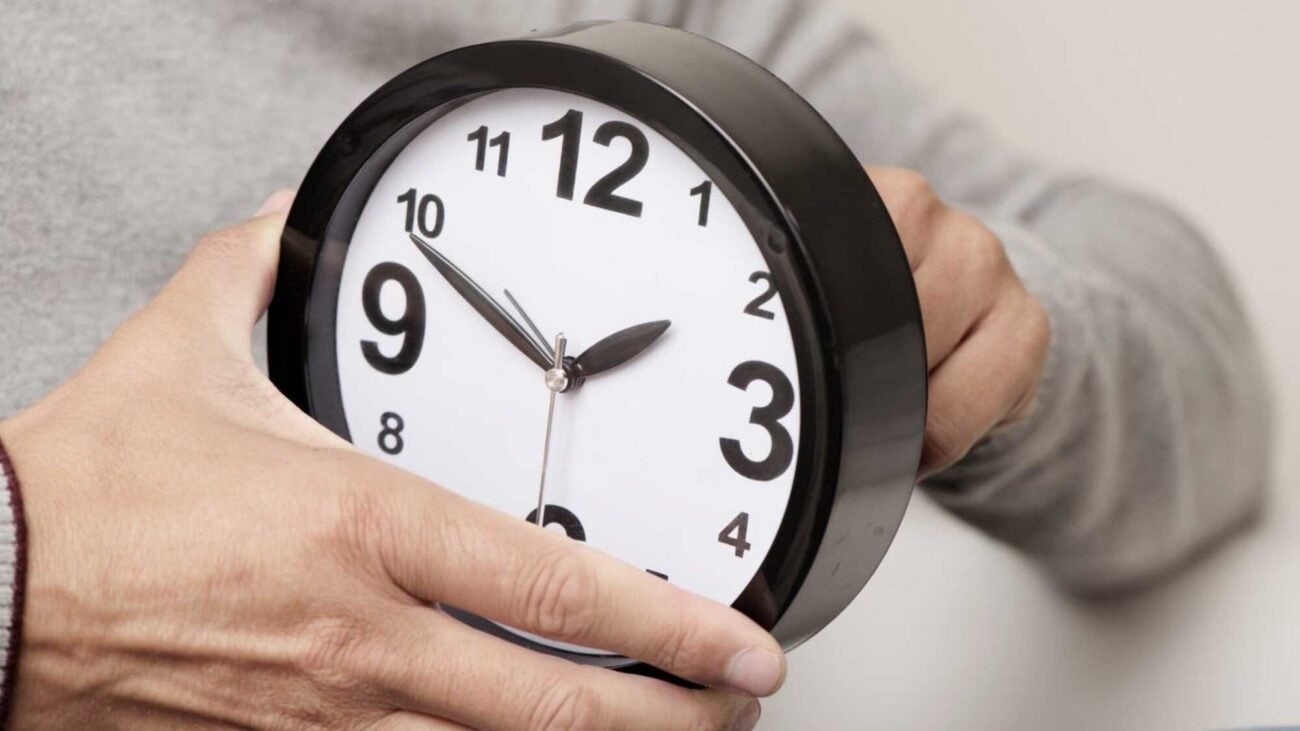 Daylight Savings Time 2021: Why do we still change our clocks over?

If you’ve never had to change your clocks to daylight savings time, you’re one lucky duck. But for those in the Northern Hemisphere, we change our clocks as the seasons start to rapidly change.

Don’t worry, you’ll still get to do everything you’ve wanted to do during the day, you’ll just have that extra hour in the light to do it in. As cool as this seems, not everyone is happy about this annual change. Let’s see why. 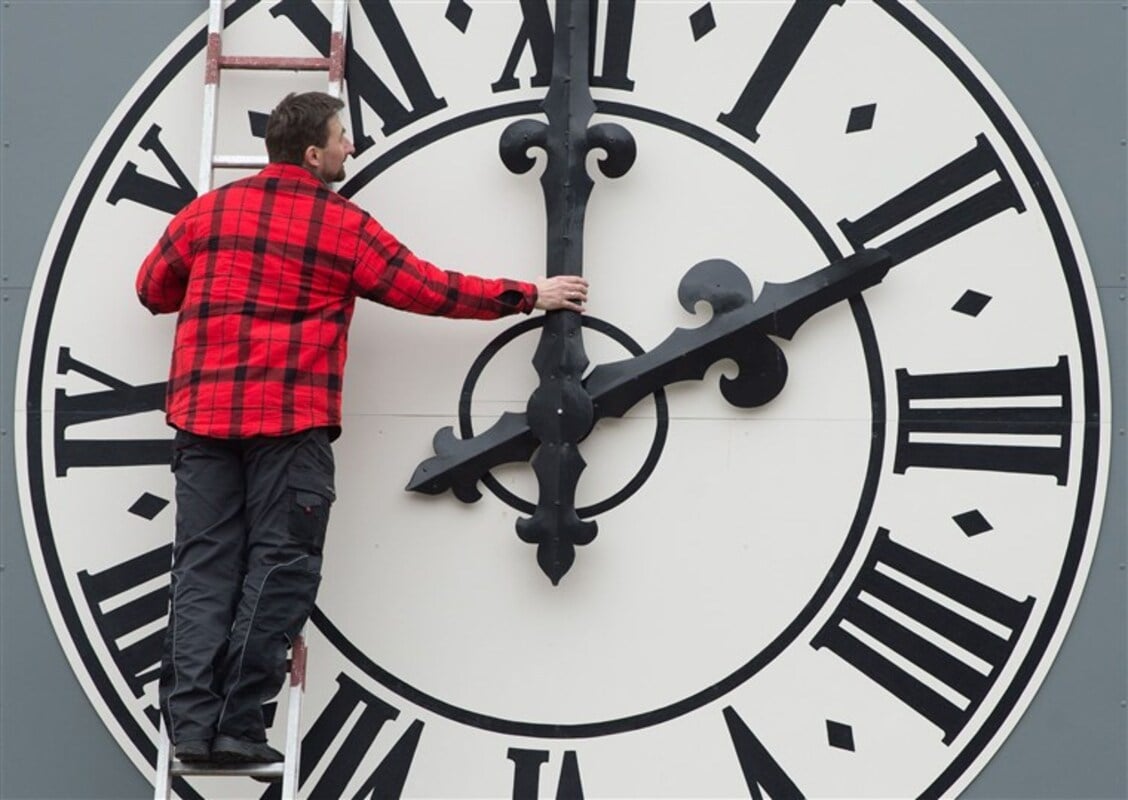 According to USA Today, “time activists” like Scott Yales of Denver have been wanting to change the daylight saving rule for quite some time. He explained on his website, that his tireless mission as a “time activist” is to “end the barbarism of changing the clock twice a year.”

Scott Yales told his supporters: “The vibe I’m picking up everywhere is that it’s time to get this done . . . with all that’s going wrong in the world, let’s at least make the clocks work. That’s the general feeling I’m picking up all over the place.” 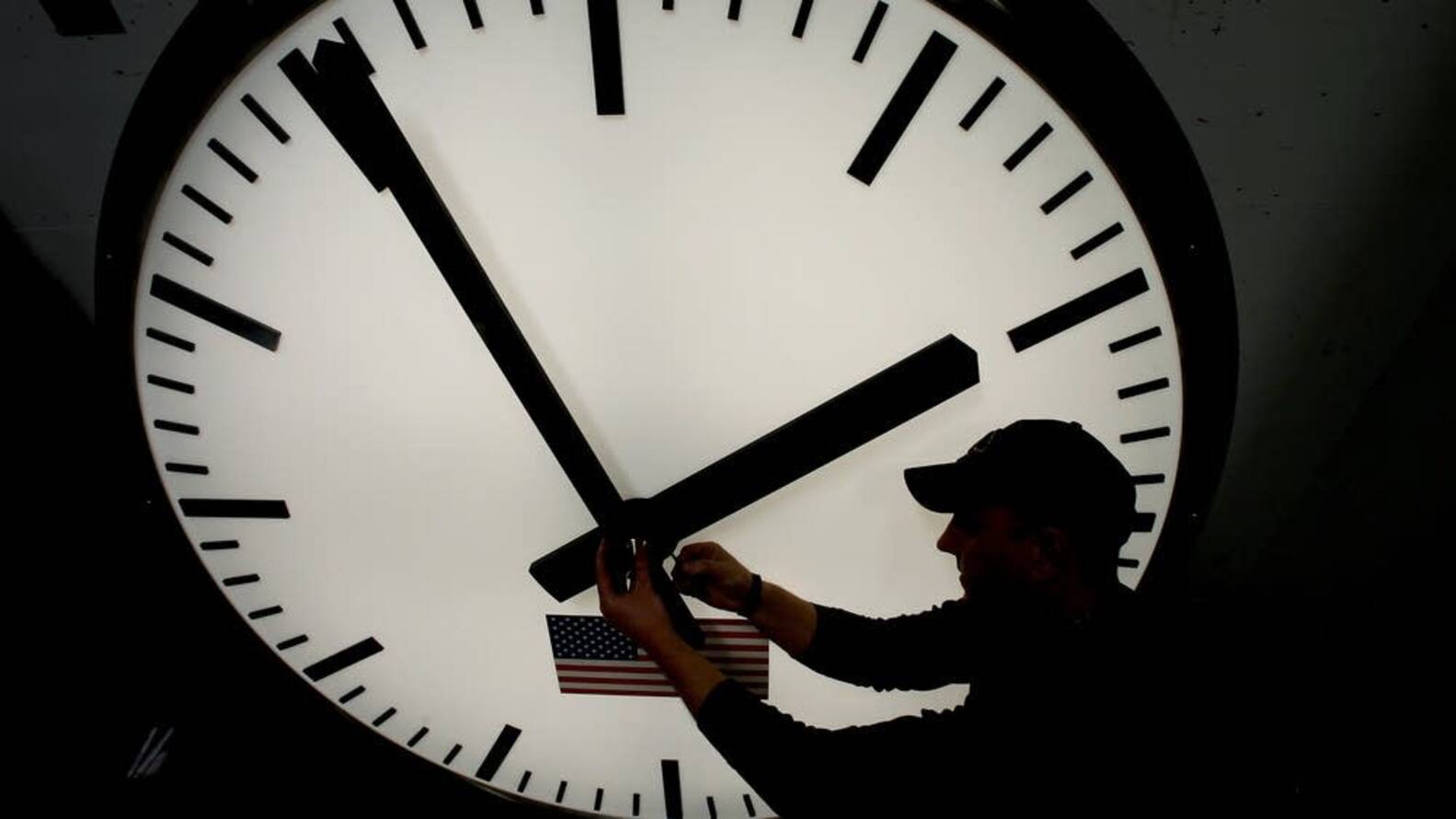 In fact, Scott Yales has acknowledged these fifteen states (California, Florida, Delaware, Louisiana, Maine, Oregon, Idaho, South Carolina, Tennessee, Utah, Washington, Arkansas, Georgia, Ohio, and Wyoming) and applauded their work for change. Yales expressed: “Every state that passes something helps motivate the lawmakers in D.C. to do something. That means a lot.” 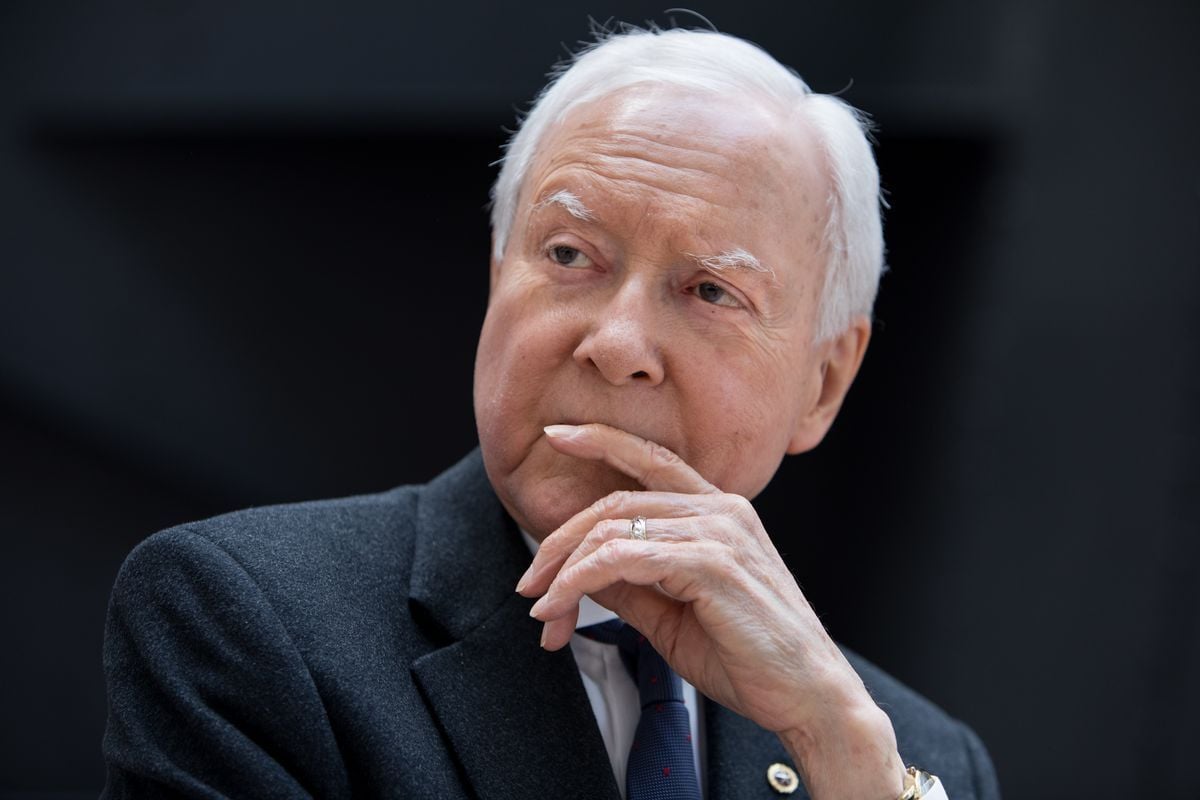 Scott Yales wasn’t the only person promoting to leave time alone, as Time reported a JPMogran Chase study that proved our consumer spending decreases by nearly 3.5% when moving from daylight saving time to standard time.

Former U.S. Senate & Republican Orrin G. Hatch also agrees with time activists and claimed via Time magazine: “Each year, we see higher rates of depression associated with less exposure to sunlight; higher energy consumption across the country; higher traffic fatalities with more Americans driving in the dark; higher incidence of crime; and a steep decline in retail sales with fewer consumers willing to shop at night.” 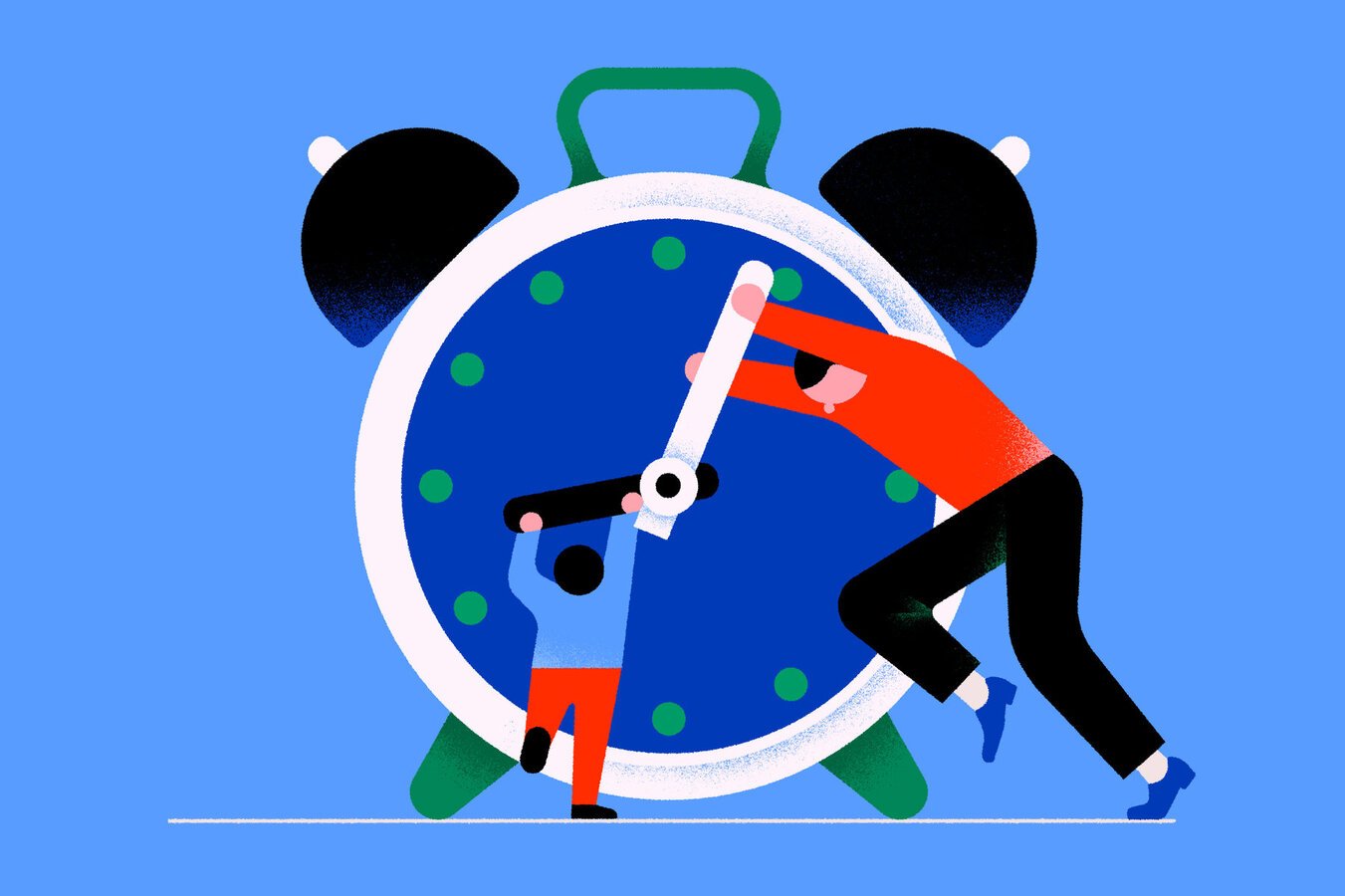 What will it take?

As easy as it may sound to just forget about changing your clocks this year, if states want to quit daylight saving, it could take much longer than we’d like. USA Today noted that although Arizona, Hawaii, Guam, American Samoa, Puerto Rico and the U.S. Virgin Islands are using standard time permanently, if Georgia wants to pass a law to do the same, they need to go through Georgia House and Gov. Brian Kemp before any announcement can be made.

For any U.S. state to go ahead with this idea, they’d need to have Congress amend the Uniform Time Act of 1966. And if that wasn’t enough . . . Florida is still in the process to get a year-round daylight saving time which has taken a few years to get Senator Marco Rubio’s Sunshine Protection Act of 2019 up & running. Florida is currently waiting to get their bill an amendment to the 1996 act before it becomes official.

Another bill that hasn’t seen the light of day is the Daylight Act (H.B. 214) in the House Committee on Energy & Commerce which means time activists around the U.S. have to wait even longer before anything is permanently changed. 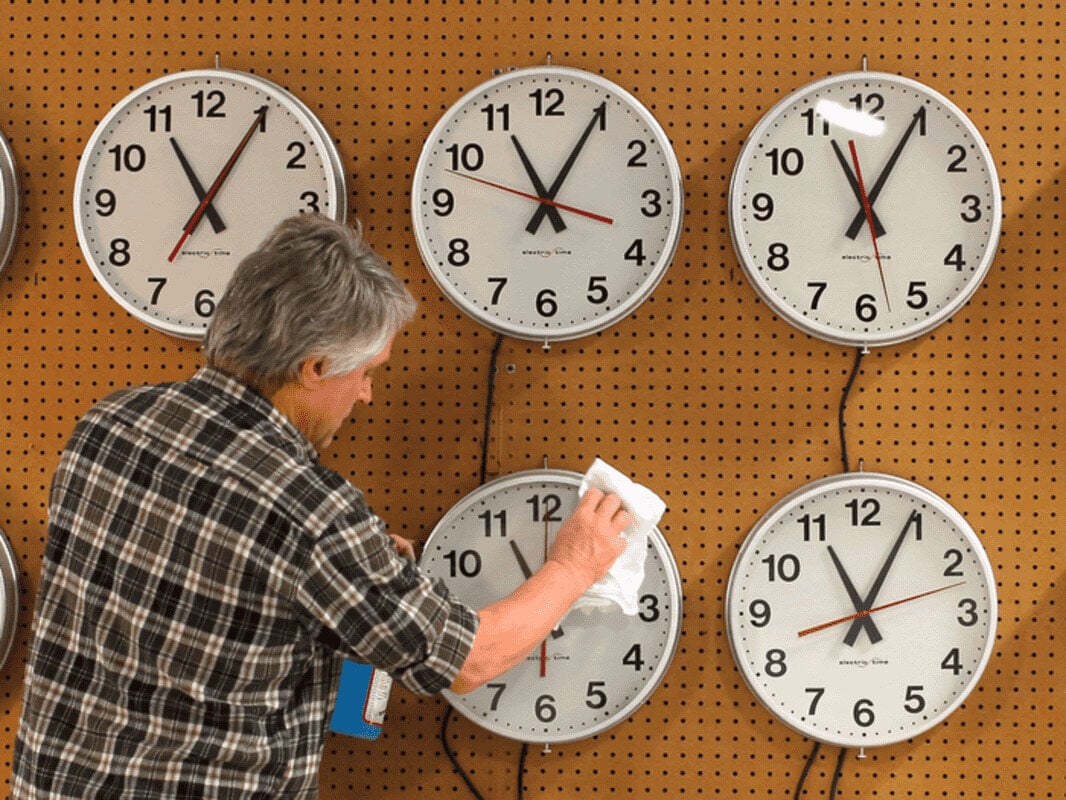 Today we hear about different forms of time activism across the country like SaveStandardTime.com that represents “millions of scientists, doctors, teachers, parents, and community leaders” who believe that a permanent standard time benefits “health, safety, education, productivity, wages, environment, and civil liberty.”

Let’s just remember that to remove daylight savings time isn’t impossible, but it’s uncommon for other Northern Hemisphere countries, like most of Europe, and is extremely difficult to determine. USA Today reported that The Department of Transportation explained: “The oversight of time zones was assigned to DOT (them) because time standards are important for many modes of transportation.”

Do you think we should kill daylight savings time? Let us know what you think about the discussion in the comments below.