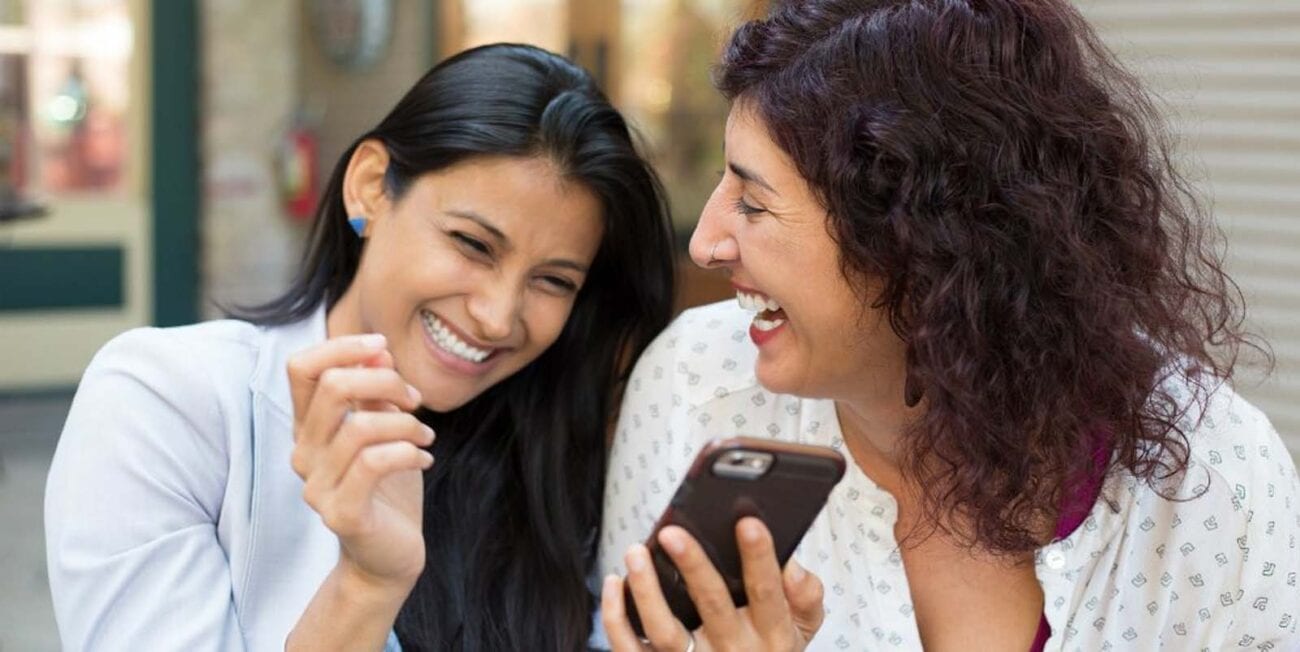 Stop recycling memes and laugh at these new jokes with friends

Memes are a staple of the internet these days. Long gone are the days of Bad Luck Brian and Overly Attached Girlfriend. These jokes used to have a pretty long shelf life, but nowadays certain meme trends can be old news by the end of a day. It can be hard to keep up with if you don’t want to sit on social media all day.

Luckily, there are still memes out there that continue to be funny a few weeks or months later. Rather than sending the same tried & true ones to your friends over & over again, let’s try some of these new memes that continue to make us laugh.

These are our favorite memes right now that are fairly new, but will keep being funny for a while.

This is a trend mostly on TikTok, but it’s made its way to other social media platforms by now. The format is simple – “Tell me you’re X, without telling me you’re X”. In this case X can be pretty much anything from “broke” like the video above, to “a mom”, to “a man over thirty with his life together”. (Yeah that last one is specific, we know.)

The versatility in this meme means there’s something relatable for everyone, and there’s plenty of room for new jokes to be made for at least the next few months before people get sick of this meme.

Okay yeah, this one is originally from TikTok too – most of the good memes these days are coming from the video app, but that’s not our fault.

Sea shanties are exactly what they sound like. People are suddenly in love with the old songs sailors used to sing out on the high sea and we’re super here for it. It’s a rare meme that isn’t funny so much as it is just downright cool.

People get to show off their musical talents and we can all feel closer to our long gone ancestors for a brief moment. This meme will definitely keep going for a while yet since you won’t have to say “it’s not funny anymore” one day.

The “How it Started vs How it’s Going” meme was a product of the pandemic and was a way to depict everyone’s slowly decaying mental state as we all continue to social distance.

However, like any good long lasting meme, it has evolved. Sure, there are plenty of memes about how it’s not going great right now. But some are also using it to depict personal growth or enjoy applying it to their favorite TV characters.

There’s plenty of utility in the fairly new meme and it can be applied to pretty much anything.

This woman done made nachos ON THE COUNTER!!! pic.twitter.com/RskTaNNqFD

Okay, these videos aren’t necessarily for the faint of heart because if you have more than three tastebuds you will become incensed at some point.

The other thing about these videos is that the people in them usually aren’t trying to be funny . . . they’re just very misguided about how the whole food thing works.

If you want to horrify your friends and laugh in disbelief then the internet’s latest food hack trend is going to be your new favorite thing. Seriously, who kneads their nachos like it’s bread dough?! 😱These videos obviously have two versions – the ones where people are innocently providing food “hacks”, and the reaction videos. We personally prefer the latter – it helps maintain sanity.