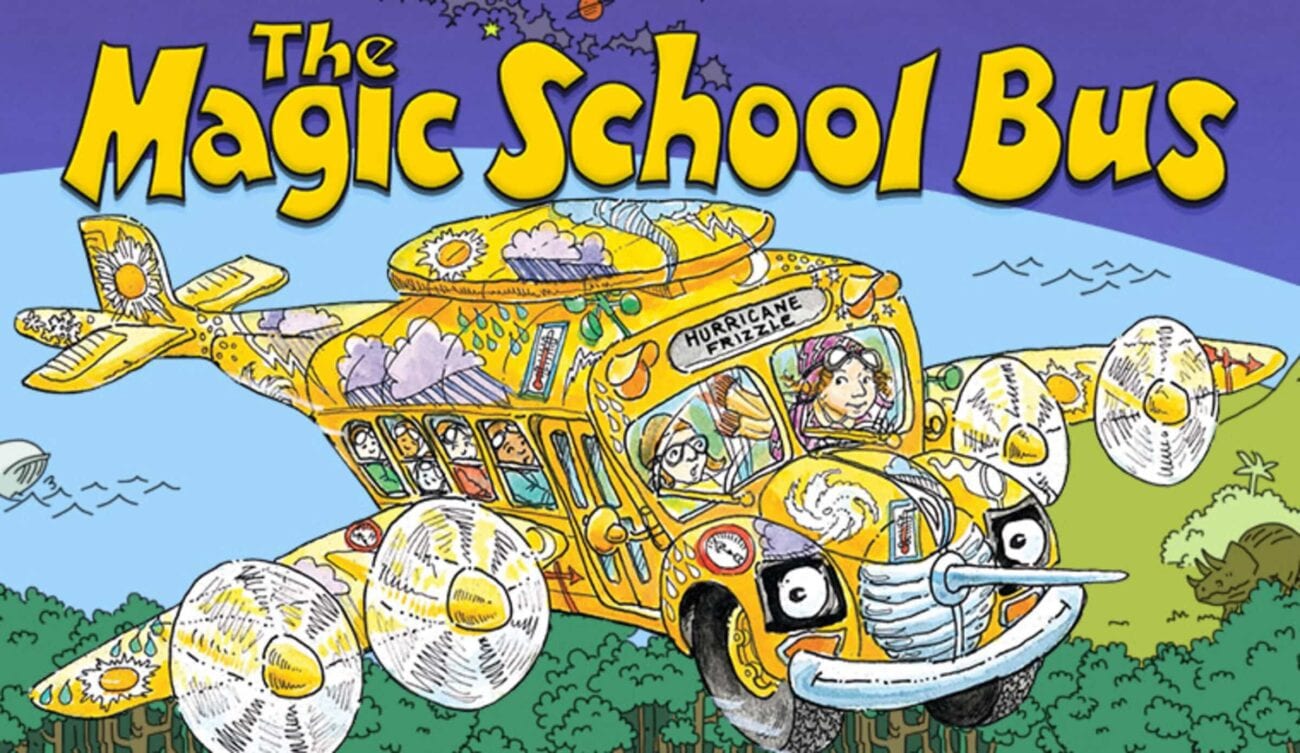 Get nostalgic with these ‘Magic School Bus’ memes on Twitter

Who remembers when your teacher would wheel in one of the only two school-owned TVs into your classroom during a rainy day as they popped in a Magic School Bus VHS, likely to help them teach a lesson they were too incompetent to teach themselves. Sorry, that might’ve been a little harsh. As you can tell, we’re upset! We need some Magic School Bus memes as medicine ASAP.

The OG Magic School Bus was an American-Canadian animated series that ran on PBS from 1994-1997. It was, dare we say . . . magical? That being said, we finally sat down to check out the 2017 Netflix reboot series, called The Magic School Bus Rides Again, and let’s just say we’re less than impressed with some of the creative choices the reboot offered. Hopefully, the upcoming Elizabeth Banks-led live-action film does a better job.

Everything evolves . . . sadly, it’s not always for the better.

I just barked with laughter. LOL! Ok this #MagicSchoolBus reboot controversy is getting serious. https://t.co/RLxrhRP23K

I get making changes to reinvent something, but why was it necessary to make Ms. Frizzle a babe?

It was always comedy gold when Kidz Bop did a cover of a rap song.

What does #Drake think of the new look for #MsFrizzle on the latest version of the #MagicSchoolBus? pic.twitter.com/49g0GTCk3p

Frizzy, do you love me?

The new Ms. Frizzle just might’ve been the best Drake has ever had.

As a kid, nothing made you happier than seeing Ms. Frizzle when walking into a classroom.#MagicSchoolBus #msfrizzle pic.twitter.com/KoWBzcX4yJ

Okay, but like . . . why did it always take our teacher so long to get the TV to turn on? It was like a plane pushing back.

Ok everyone is talking about the Ms Frizzle redesign but OH MY GOD LOOK AT ARNOLD?! WTF DID THEY DO TO HIM?! pic.twitter.com/nZMTO74RoX

Pretty sure the OG Arnold died in outer space, anyway. Where’s that in this collection of Magic School Bus memes?

Look, if there’s one thing we do know it’s that Ms. Frizzle is for sure pro-LGBTQ+ rights.

Literally all millennial blk kids who grew up on The Magic School after seeing these light skinned Tim and Keisha…. #whoisthat #tryagain #nope #MagicSchoolBus pic.twitter.com/a4JdTejoui

We now live in a world where even the Magic School Bus can get canceled. To be fair, why would they change the skin tones? They’re not part of the design.

When people ask me what my goals are in the gym, I show them this picture. I wanna be able to throw up 4 plates like Ms. Frizzle pic.twitter.com/nCogqFQr32

So this is how Ms. Frizzle is able to carry all that guilt of taking her students on dangerous field trips.