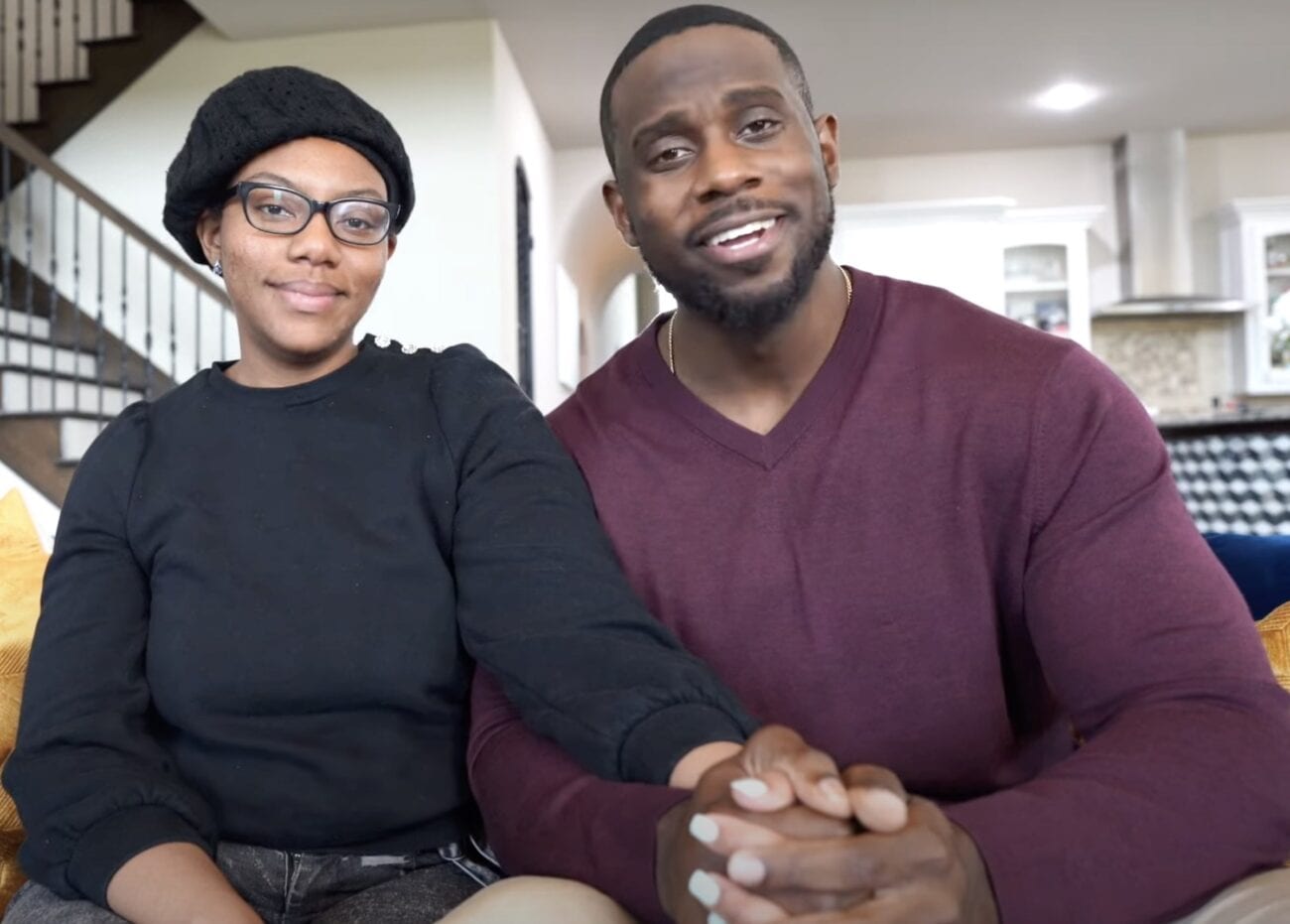 Derrick Jaxn cheated on his wife and Twitter drags him: The best memes

You should never cheat on your spouse because that makes you a garbage human being. Now, cheating on your spouse when you make a living as a relationship advice guru . . .  that additionally makes you a terrible businessman. And then, dragging your poor wife in front of a camera so she can sit next to you on your public apology? Ah, that makes you Derrick Jaxn, my friends.

Thankfully, we live in the age of the internet, where no misdeed goes unexposed and no unexposed misdeed goes unmocked. Twitter is roasting Derrick Jaxn like there’s no tomorrow, and once you watch the video below you’ll understand why.

Yes, Derrick Jaxn refers to himself in the third person, because obviously he didn’t think he looked bad enough yet. Anyway, enjoy a collection of hilarious Twitter reactions!

Unemployment is no joke, especially in these COVID times. But we can all make an exception and laugh at Derrick Jaxn’s empire potentially crumbling.

So y’all mean to tell me that whole time when Derrick Jaxn was making videos in his car, he was either bout to go cheat or just got done cheating? pic.twitter.com/etB0rYm8eS

Gotta give Derrick Jaxn this: he certainly knows how to make the most of his time.

Not Derrick Jaxn bringing God into his infidelity???? pic.twitter.com/GGzzAvOKef

We know Derrick Jaxn claims to believe in God. Does he believe in karma though?

It takes talent – and next-level shadiness – to be the hero & the villain in your own true crime story. It’s a plot twist worthy of M. Night Shyamalan.

Sure, Derrick Jaxn’s apology video is mesmerizing. But we imagine the conversations before and after the video was shot must have been even more fascinating.

This is how tight Derrick Jaxn was holding his wife hand 😩🥴 pic.twitter.com/7rrAPNz2e7

We just hope she has a prenup ready to go.

Have you or someone you loved prematurely ended a relationship due to advice from Derrick Jaxn? If so you may be entitled to compensation. #DerrickJaxn pic.twitter.com/CKj0v7u7cw

The People vs. Derrick Jaxn is such an open-and-shut case, even the lawyer cat could handle it over Zoom.

What if Derrick Jaxn's wife kicked him out long ago and he's been living in his car this whole time?🤔 pic.twitter.com/CNGUScsNc0

Wait, so Derrick Jaxn wasn’t good at multitasking? He was just good at pretending to have a healthy marriage?

Derrick Jaxn did all those videos in the car because his wife would have been like this if he did them in the house. pic.twitter.com/pIXY724hnT

Okay, we get it now. Derrick Jaxn is just good at self-preservation. Although that last video may have gone too far.

Soooo Derrick Jaxn career is over!! 😂😂😂like bruh!! You can’t be cheating are you kidding me! It’s really not funny because I’m sure his wife is crushed but bro, your sole source of income is based on you being loyal to your woman you messed that up? 😳😳😳😳 pic.twitter.com/AgimKeEMso

The idea behind being a criminal is that your success is dependent on not getting caught. So, in a way, it’s not like Derrick Jaxn was reinventing the wheel here.

Derrick Jaxn's wife is abt to be a whole ass 2021 Halloween costume. pic.twitter.com/zqzsU4bmYQ

Make it a couples costume to add extra punch.

That boi Derrick Jaxn told em what they wanted to hear and they went for it again 💀💀😭 pic.twitter.com/icIFTEIsBu

Oh, man, we love the internet. We hate it too, but in times like these, we love it.