Netflix’s Criminal has Kit Harington (Game of Thrones) trading in the Night’s Watch for a place at the interrogation table in its season 2 trailer. Criminal, if you never heard of it, is the inventive yet simple Netflix procedural that takes place entirely in the interrogation room. Criminal also has four different versions taking places in the UK, Germany, Spain, and France.

The second season looks a bit more streamlined. Though details are unfortunately scarce at this time. So what do we know about Netflix’s Criminal second season? Not much, but here’s what you should know about the series before tuning into the second season. Definitely give the first season a chance because it’s pretty inventive, all things considered. 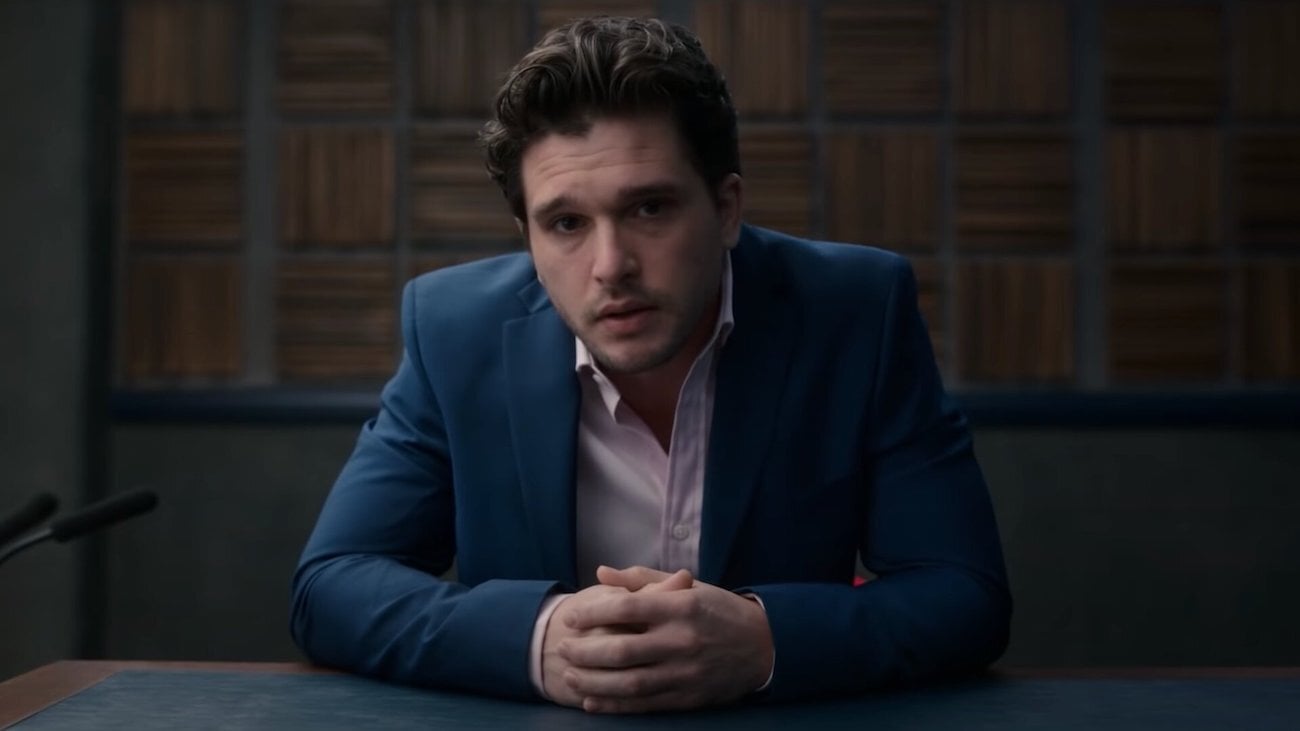 So Netflix’s Criminal is just interrogations?

Yes. It’s less boring than you’re thinking. Criminal really goes in on a whole psychological cat and mouse game. Audiences learn the twists and turns slowly. We don’t know what either side knows or doesn’t know or is hiding. It makes things pretty tense to watch in the best way possible.

Netflix’s Criminal was created by George Kay (Killing Eve) and director Jim Field Smith (She’s Out of My League). The two also serve as showrunners for the UK version of Criminal. Previously on the series, David Tennant (Doctor Who) and Hayley Atwell (Agent Carter) played the accused for the interrogation scenes.

Who will be in Criminal season two?

Netflix’s Criminal trailer, which was released on Wednesday (Sept. 2), seems to be for just the UK version. In it, it looks like four suspects will be the focus of interrogations. In his first television role since Game of Thrones ended, Kit Harington looks clean cut, posh, and preppy behind the interrogation table. That already makes us think he did it. We’re used to a scruffier Harington!

Also joining Harington as the suspects for the season are some pretty heavy hitters. Similarly making his television return is Kunal Nayyar, who played Raj for 12 seasons on The Big Bang Theory. Good for him. Sharon Horgan, co-creator and star of Catastrophe, and Sophie Okonedo, who stars in the upcoming Netflix project Ratched, are also appearing in the season as well. 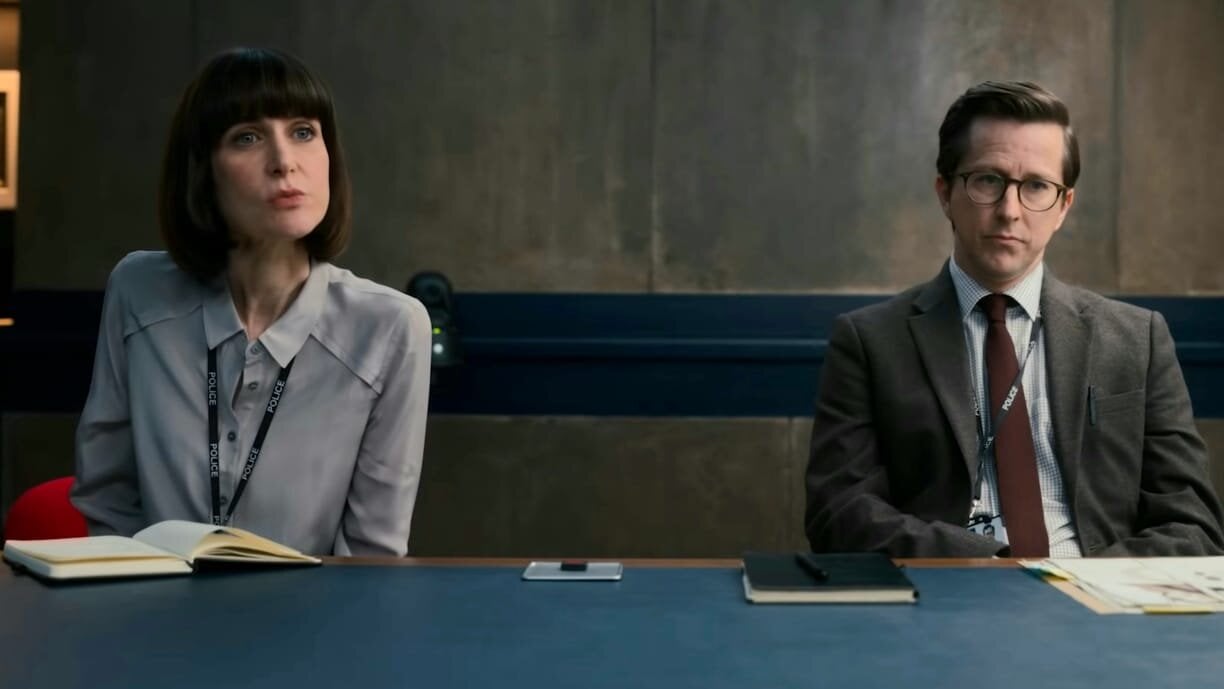 If you’re craving a crime fix before Netflix releases the second part of Unsolved Mysteries, then good news! Criminal season two will hit Netflix on Sept. 16.