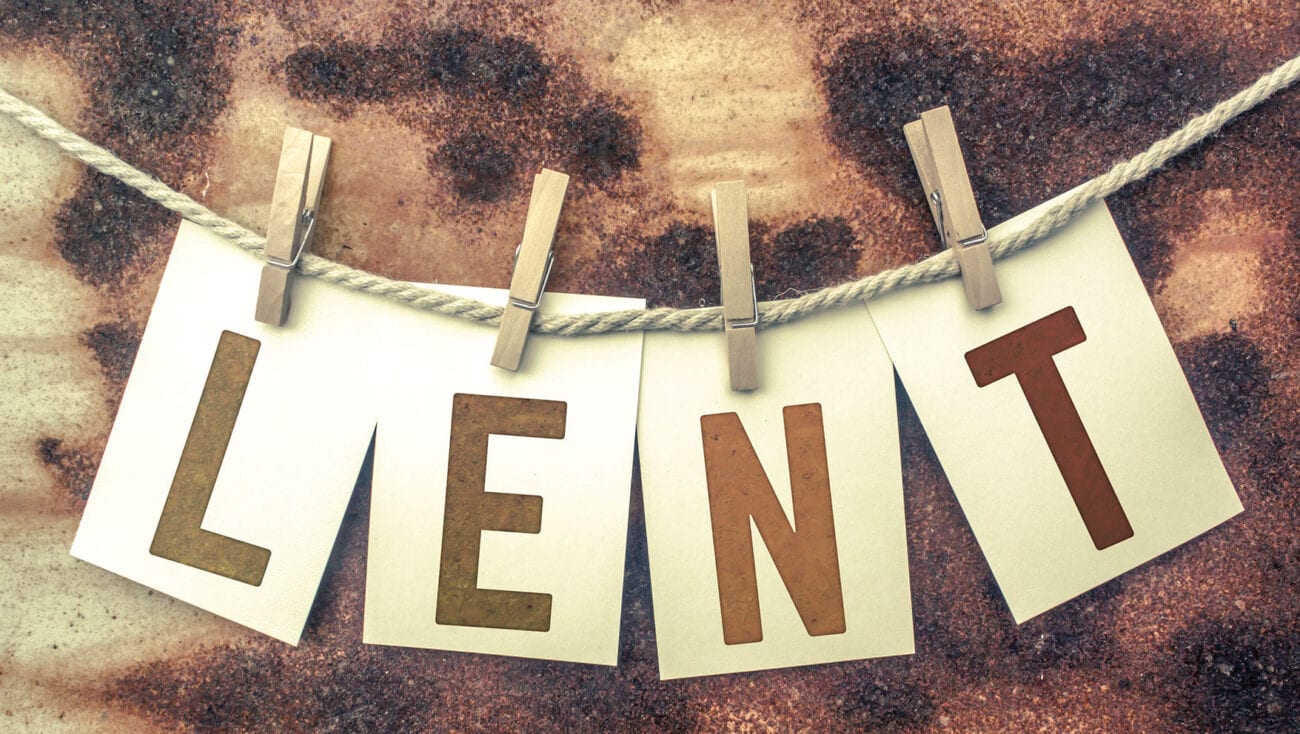 Lent 2021: Twitter reveals what they’re giving up, and the memes are fire

Lent is upon us, and practicing Christians of the world are gearing up for forty brutal days of self-inflicted restriction. Whether you’re a devout Christian who practices the tradition or were raised in the church and like to perform the ritual as a refresher, there are plenty of ways to go without in 2021.

For those not in the know, Christians traditionally give up something they enjoy for the forty days leading up to Easter each year. Some choose to go vegetarian each year, while others give up social media or streaming Netflix (if they dare). Whatever someone might choose to give up for Lent, going without can be tough, and support is always super helpful if not totally necessary.

Luckily for those who celebrate Lent, there’s plenty of support to be had on Twitter with Lent memes. Lent 2021 will be a breeze for celebrators who can relate and find support in Twitter’s 2021 Lent memes. We’ve compiled the best 2021 Lent memes on Twitter to help you stay strong this season.

But in all sincerity, wishing a blessed Great Lent to all who will be fasting this year (regardless of when you begin). Please uphold me in your prayers as well. pic.twitter.com/a30gNocyLq

Traditionally, there are bouts of fasting during Lent for practicing Christians. In 2021, you won’t find many who fast for the full forty days of Lent, but there are certain days of fasting, and this meme wishes good luck to those taking part in the sawmo rabo, or the holy great fast.

Me: “I need a healthy eating week.”
Me to me: “Lent starts Wednesday; eat a kilo of chocolate now.” pic.twitter.com/gZmadKFLzD

If you have ambitions for a healthy 2021, whether it be with fasting or just consciously eating better, it’s time to get your junk food in now: Lent 2021 starts tomorrow.

Plenty of people give up meat for Lent, and it’s easier for some than others. This meme is for those who can make it through a meatless fast the easy way: with a mountain of Micky Dee’s fillet-o-fish sandwiches.

Going for a meatless Lent may seem easy, but you have to pay attention. You don’t want to mess up your Cuaresma (that’s Spanish for Lent) before it starts, but if you do, don’t worry, you’re not alone.

Meat today? How about no?! #Catholic #Meme #Lent #NoMeat pic.twitter.com/p9Oaq2CdDH

If you need some motivation for your meatless 2021 Lent, look no further than Doctor Evil in this Lent meme.

So what are you all giving up for lent? I’m giving up sugary products: sugar in coffee, no cookies, no cakes. #TheView pic.twitter.com/BNFJDYIWUs

Lent 2021 without meat or junk food might be a breeze for you. Luckily, most people have a few vices to choose from that they can give up for Lent 2021. Here’s one for all the sweet-toothed Christians out there.

Not to sound like a recovering catholic but I think I’m gonna shave my face and abstain from touching myself for lent pic.twitter.com/pMboUDceOA

There are some things that are even harder to go without than sweets & meats; here’s a 2021 Lent meme for the extremely ambitious Lent celebrator.

my mom really said i should give up weed for lent pic.twitter.com/QvoekWRhHW

This cursed You/New York 2021 Lent meme might be our favorite of the bunch; the meme’s subjects are a funny choice, but for any 420-friendly Lent practicer, this meme is deadly serious.

We leave you with this meme celebrating the anniversary of the first Fat Tuesday today, which is honored with Mardis Gras each year. Wait, why are we giving up our faves for forty days again? New Orleans had the right idea.