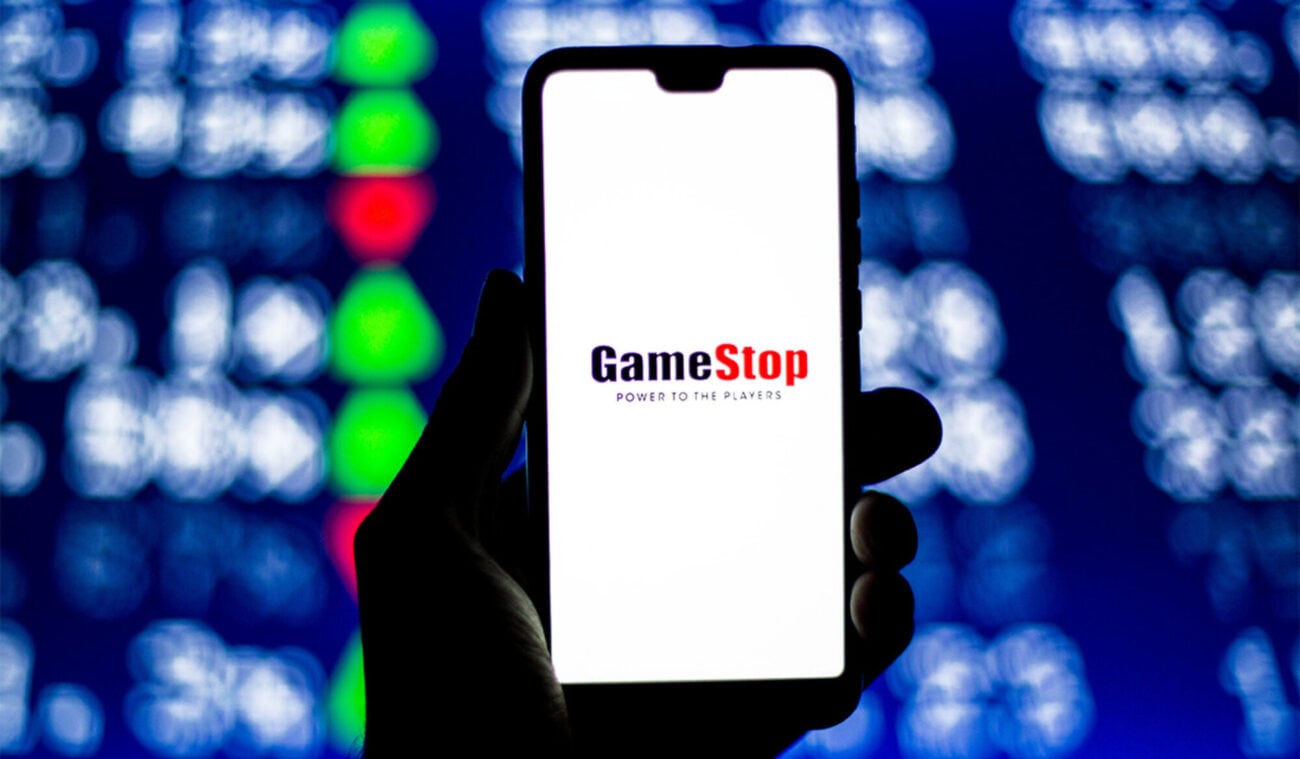 GameStop stock price shoots up 100%: All the internet reactions

Thanks to Wall Street, it looks like GameStop has just doubled, tripled, no it actually increased by 100 percent! According to The Verge, GameStop skyrocketed just before the market reached a close today. In fact, the GameStop shares reached $91.71 at approximately 104 percent which is the highest the stock price has ever been!

Though people are surprised by the increase, one group in particular are celebrating the win: r/WallStreetBets. Apparently the investment community claimed that this rapid jump is just the beginning and that many events from the past week have contributed to the rapid growth like Keith Gill doubling his holding in GME to 100,000 shares worth nearly $4 million at the time of his purchase.

Other investors like Chewy founder Ryan Cohen tweeted a picture of McDonald’s ice cream with a cute frog emoji as the caption. But many people believe that Cohen might’ve had something to do with it. Either way, let’s see what people are saying about the news on Twitter.

Since the GameStop stock price increased, some Twitter users actually bought a litter of corgis to celebrate. Now that’s a great long-term investment!

Some investors are holding onto their GameStop shares. You never know, the stock price might just increase again? Or you’ve just lost out on a great opportunity.

Jerry Maguire might be super impatient, but have you seen the GameStop increase? We can’t agree more with this hopeless romantic: “Show me the money!”

People that finally gave up and sold off their shares of GameStop $GME #GameStop pic.twitter.com/AIEw8o9U2R

There’s always that one friend who pulled out of their investment a bit too soon. Was this you, Kevin Hart? Looks like you’ll have to watch your friends enjoy their new stocks.

#gme #gamestop to the moon pic.twitter.com/kQDgdPx5LM

With GameStop’s stock price increasing at an incredible rate, could it continue to increase overnight? Some Twitter users are hoping the stocks never stop flying to infinity & beyond!

After such a tragic fight, GameStop has pulled through and defeated the naysayers. Ladies & gentlemen, we’re witnessing the latest survivors of Wall Street. They’ll carry their torches straight to the bank.

Me and my stock portfolio $AMC $GME #GameStop #AMC pic.twitter.com/Vz8DShMatU

Thanks to investing during the rapid decline, it seems many have grown to love their stock portfolios. Like the saying goes. . . GameStop never fails!

They say miracles happen everyday, but who knew that GameStop’s stock price was ready for a legendary performance?

So…. who still had #GameStop #GME stock they were holding from the event??

Hope you did well today. pic.twitter.com/8kjqqeIHgB

Just like in Silence of the Lambs, this was one GameStop mystery that was worth the wait.

Are you surprised by the GameStop stock price? Let us know in the comments below.