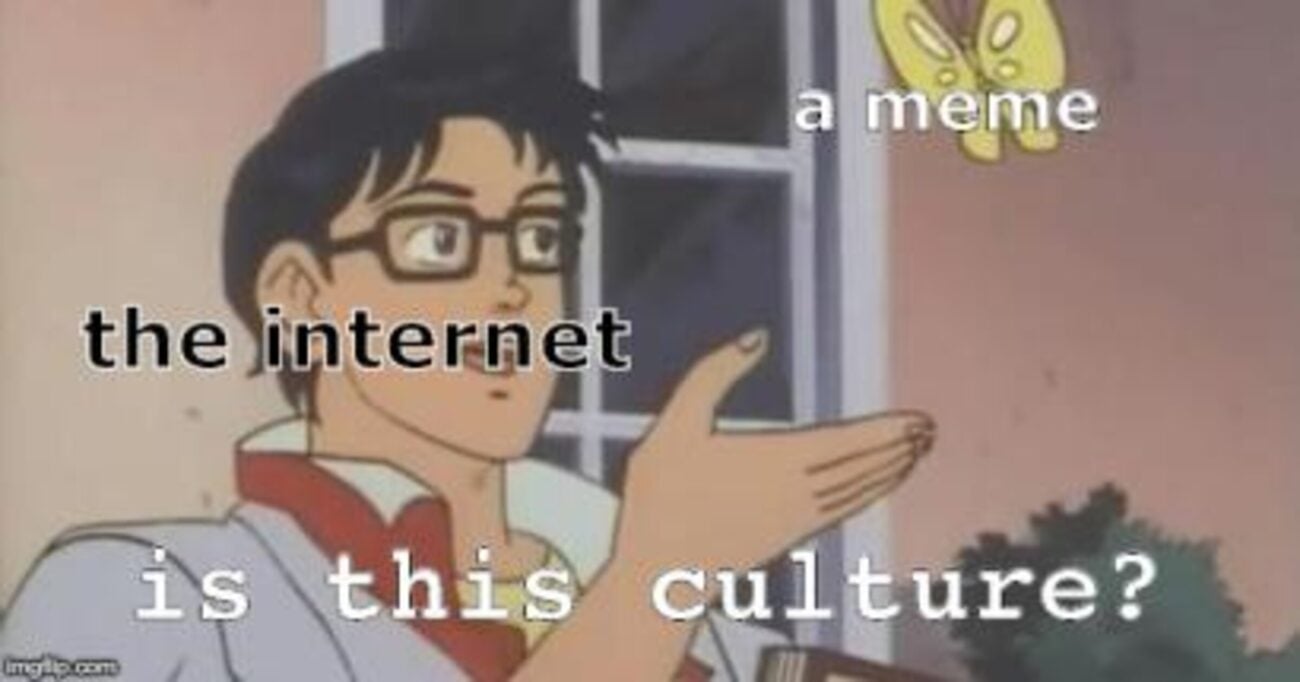 Are memes ever really dead? Resurrect these hilarious jokes

Are there such a thing as dead memes? Sure, there are memes that are timeless and have been around for years. Other times, however, it just feels like an endless meme cycle that you can never really escape from ever. Finally, there are the memes that feel like yeah they are dead. You’re not cool anymore for liking them, even if they are still pretty funny to you.

So what are the favorite dead memes? What memes will still make you laugh even though we should send them off to the meme afterlife? Let’s take a look at some of our favorite former memes, shall we? 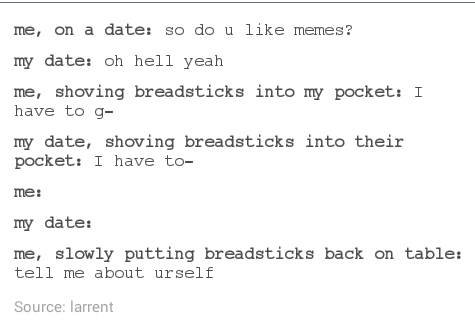 The Tumblr breadsticks meme has long since entered the realm of the dead, but it’s still excellent for a chuckle.

Nothing can beat the sheer power of the “surprise bitch” meme from American Horror Story. It’s the perfect meme topper in so many situations.

Yes, how about that indeed.

Always a good thing to square up with. 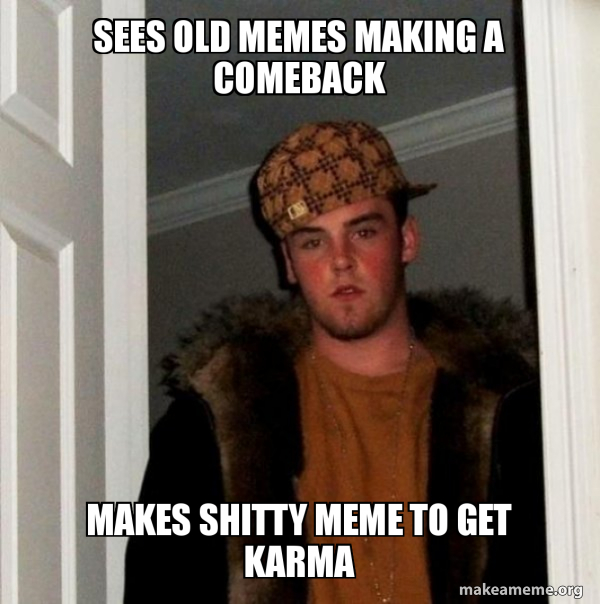 You always feel like things come to those who wait when you see an old meme return. 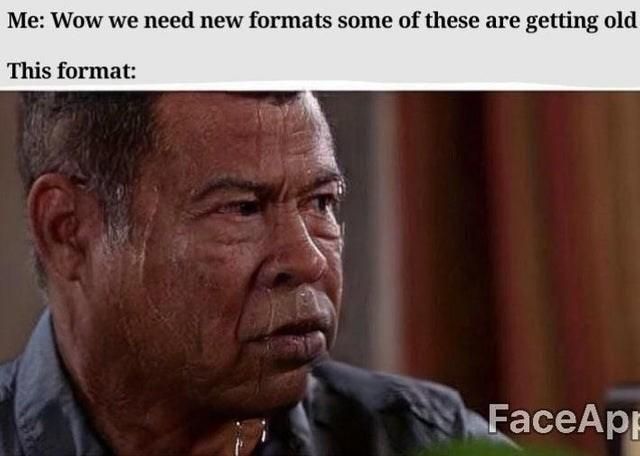 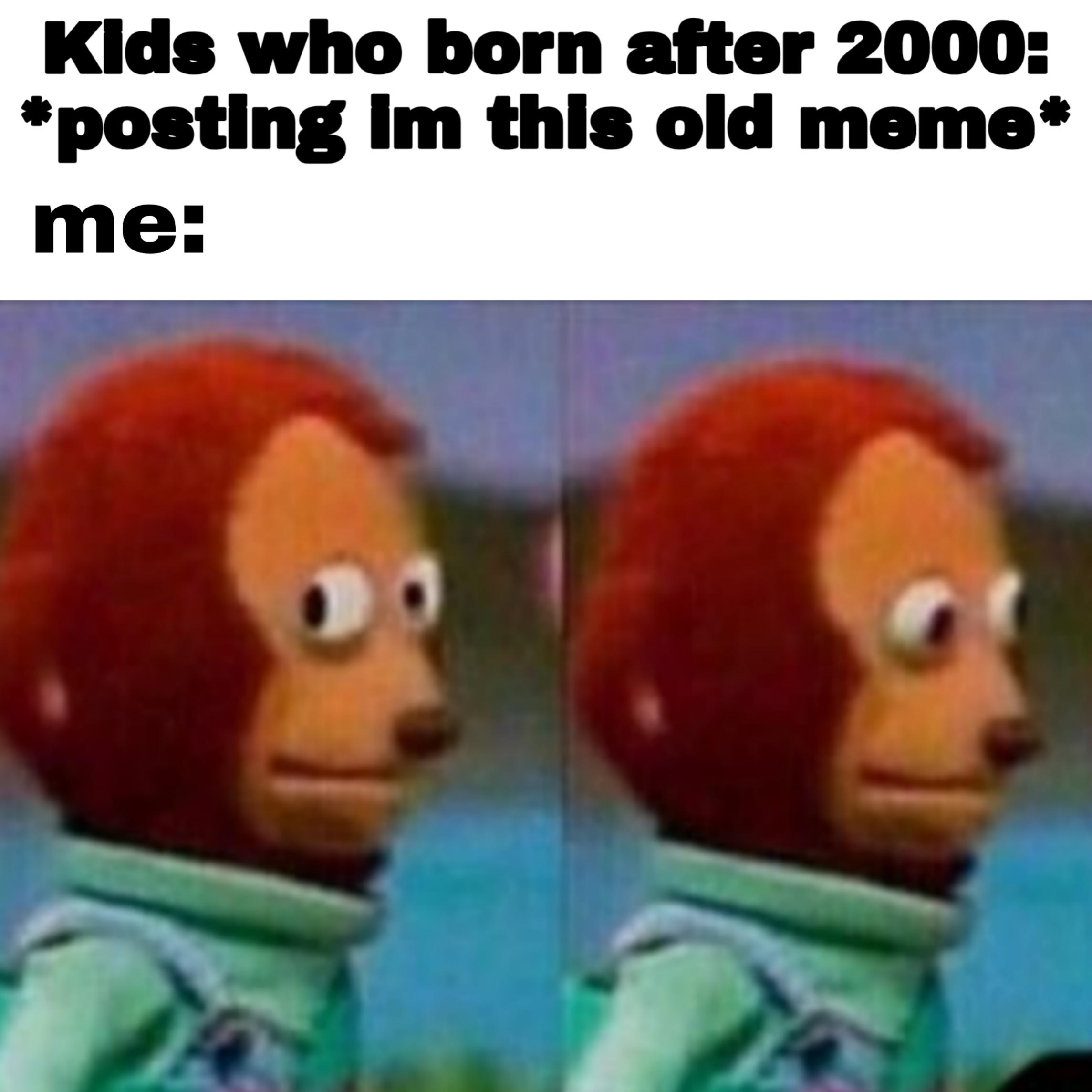 RIP to us olds we guess

Oh . . . you sweet summer children making us think we should bury ourselves in dead memes. 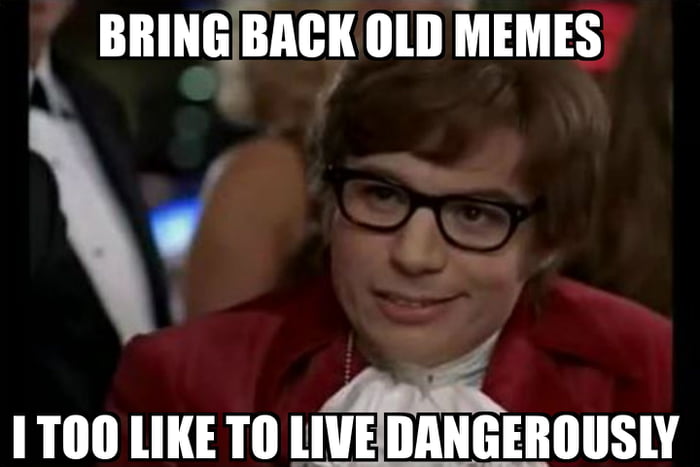 You can lose a lot of cred trying to bring back an old or dead meme, but why? 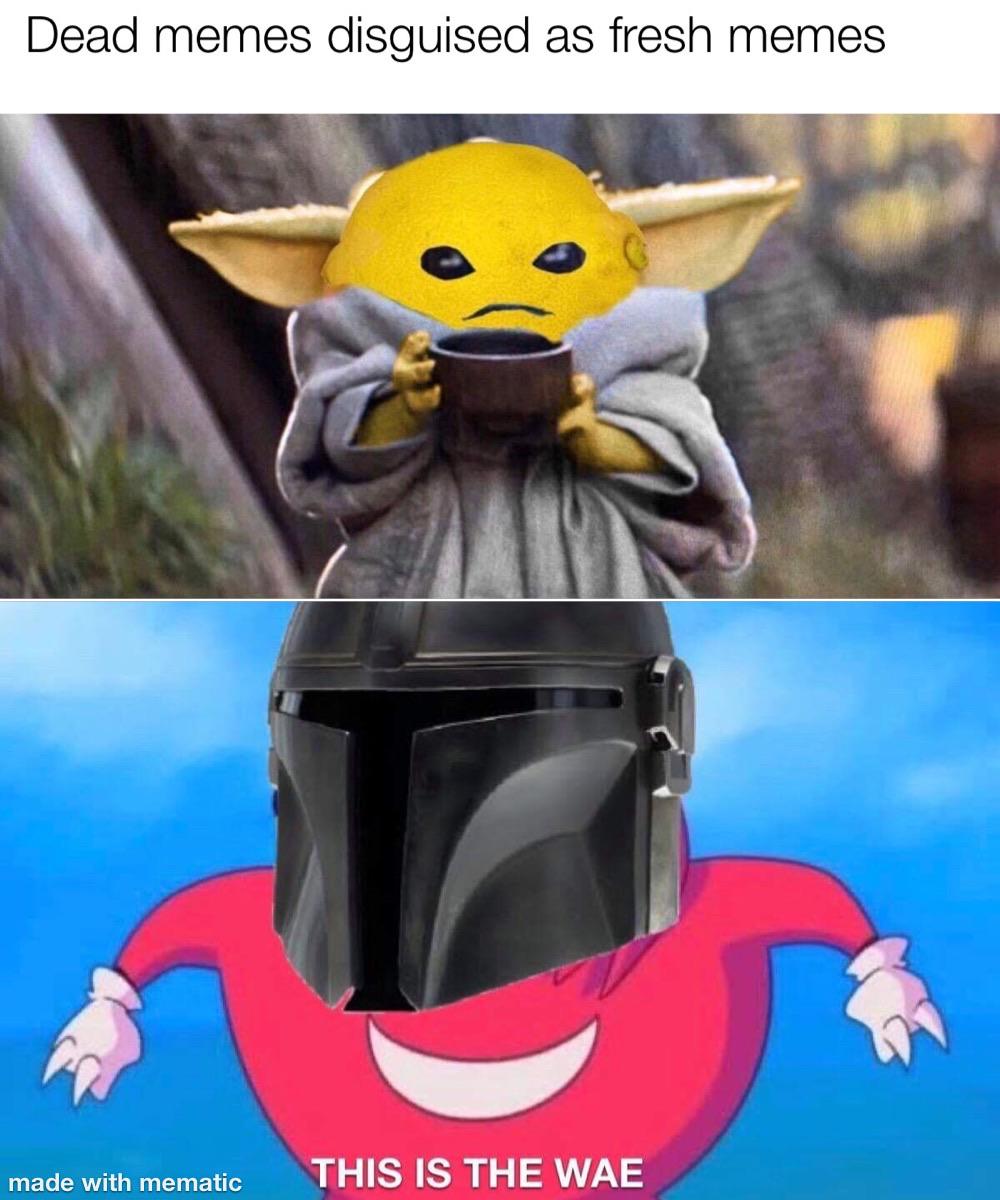 Time for some make-up