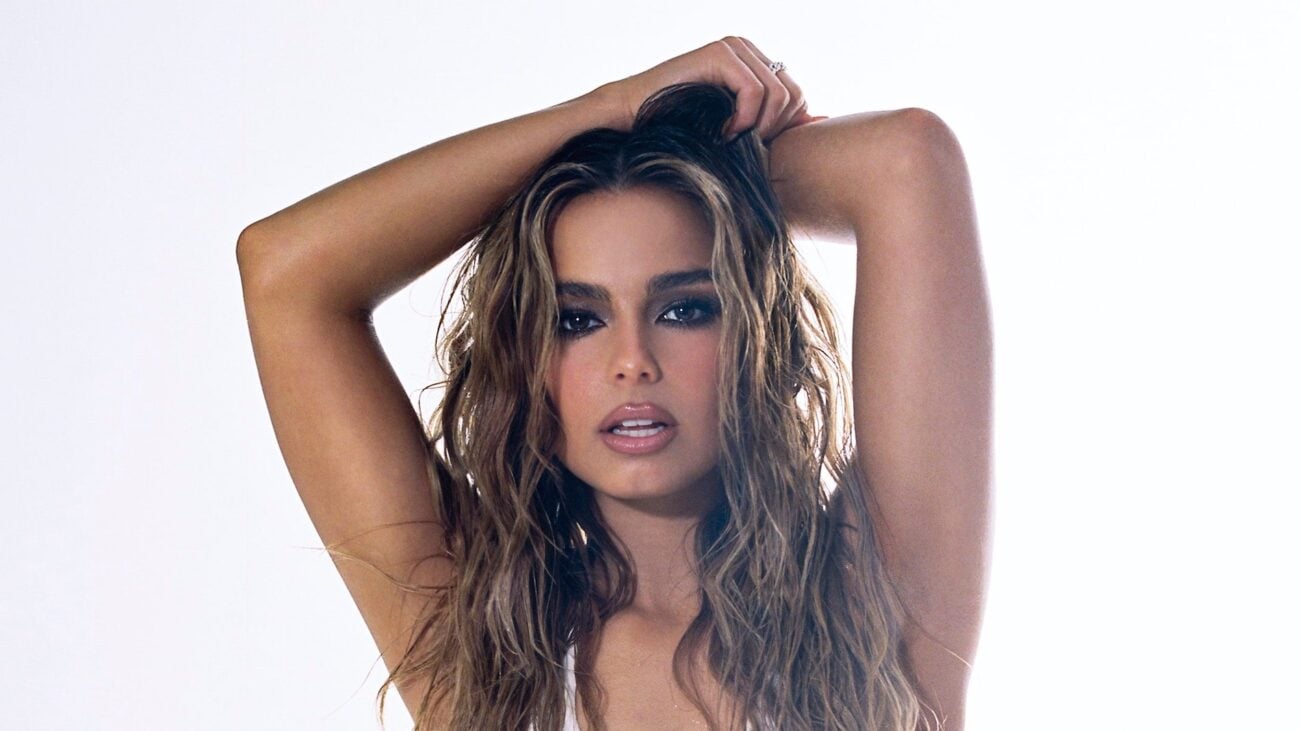 Are you “Obsessed” with Addison Rae’s song? These memes say “no”

TikTok star Addison Rae released her professional song “Obsessed”, and the internet wasted no time sharing their reactions. Rae told Vogue the song is about self-love. But the lyrics – “I’m obsessed with me as much as you. Said you’d die for me, I’d die for me, too” – come off as a little more cringe-inducing than anything else, per the internet. Here are today’s most ruthless Addison Rae memes.

Music isn’t for everyone

One Twitter user used a Kermit the Frog meme to roast Addison Rae’s new song. Kermit’s holding up a book that reads “How to slap someone through the internet”, which, unfortunately, is the question a lot of people are asking pertaining to Rae following the release of “Obsessed.”

Addison rae's fans after telling her the song was amazing pic.twitter.com/OKufdG1k2I

Okay, so we know the Addison Rae fanbase will do anything to support the Tik Tok star. But some Twitter users are arguing that telling her that her new song is good is . . . nowhere near super helpful. Sometimes, when you care about someone, it’s best to tell them the truth, no matter how harsh that truth might be.

can y’all quit making random ass people famous who have no future in a music career, i don’t wanna hear anything about addison rae’s song pic.twitter.com/sycS3xT7n9

Another Twitter netizen used a disappointed Squidward meme to illustrate how they feel about a new rando becoming a celebrity every single day.

The trash can is over there

One Twitter user roasted Addison Rae in the most ruthless way by pretending to throw her new song in the garbage. We hope she never sees this one!

Simply put, if anyone tries to put the new Addison Rae song on in the car, they’re getting kicked out immediately!

Another Twitter user used the COVID-19 pandemic to make a pretty dark (but kinda hilarious) joke about Addison Rae’s new song, suggesting we’ll all need to get vaccinated after listening to it.

Should we be worried?

One person brilliantly re-appropriated a meme of Beyoncé at the Grammys ~disassociating~ to illustrate how we’re all feeling about the new Addison Rae song. But, wait, seriously . . . has anyone checked up on the poor girl?

Addison rae's fans talking about her new song and saying it was amazing pic.twitter.com/hZkorkZ5tA

This meme perfectly encapsulates how we feel about people saying they like the new Addison Rae song.

Ultimately, while Addison Rae admittedly made a good effort at her musical debut, the consensus seems to be that she should stick to TikTok. And if she decides to stick with music, we’re sure that Twitter will continue to be prepared with all the memes.