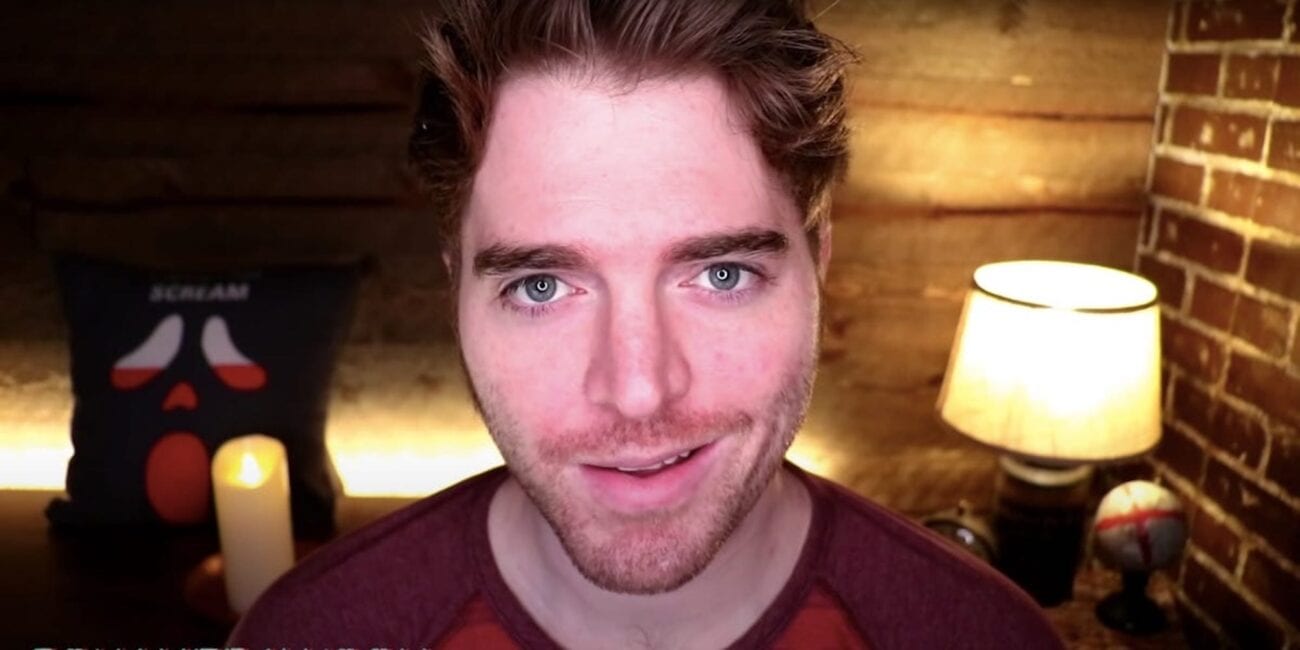 Will Shane Dawson return to YouTube? Cringe at these memes first

Well folks, we’re afraid to say Shane Dawson is back tearing up headlines this week. If you’re anything like us, you’re sick of the back & forth cancellation & apologies coming from the YouTuber. Dawson ascended to the heights of YouTube stardom before being shot down several times by his own cringey behavior.

In late June, publications across the board covered Shane Dawson’s stories telling readers the YouTuber lost monetization from the streaming giant the personality owes all their fame to.

Now, fans are wondering if new rumors are true – will Shane Dawson return to YouTube? Before we figure out the mystery, let’s see what Twitter has to say about all this. Check out all the dank Shane Dawson memes we found responding to the buzz.

Some people have taken to Twitter to express their horror Shane Dawson may be returning to YouTube. This cut from Twitter’s memes doesn’t mince words – exit stage left, Shane.

this made me throw up a little. SHANE DAWSON WARNING // pic.twitter.com/f8xfQ3qnDR

This cut from Twitter’s Shane Dawson memes shows what one user imagines you’d see with Shane as your therapist. Be careful, the TikTok almost made one user lose their lunch.

Society if Shane Dawson, Gabbie Hanna and James Charles would just shut the fuck up pic.twitter.com/vz0wLw06zA

Here we have one of the more straightforward Shane Dawson memes. A world without Shane looks pretty good to this user.

Other users on Twitter can’t help but tune into Shane’s channel and value Dawson as a guilty pleasure. This user is down for Shane’s return, even if watching more Dawson vids puts them in the psych ward.

Some are taking to Twitter with Shane Dawson memes to say they outright miss the YouTuber. You certainly spilled some tea, user.

Shane Dawson and James Charles are both returning to YouTubepic.twitter.com/QUGj44TvLk

This cut is one of the funniest of Twitter’s Shane Dawson memes, and seems to say “we’re shocked, but we can’t look away”.

Finally, the best Shane Dawson memes are the ones which don’t tell the user’s opinion one way or another. However, this shows how seriously indifferent some of us are to the YouTube news.

This Shane Dawson meme shows who the YouTuber sometimes reminds us of. No shade?

I can’t BELIEVE I used to stan Gabbie Hanna and Shane Dawson.. pic.twitter.com/xHoG84KSOo

Will you give Shane Dawson yet another shot if the YouTuber returns? Let us know in the comments below!