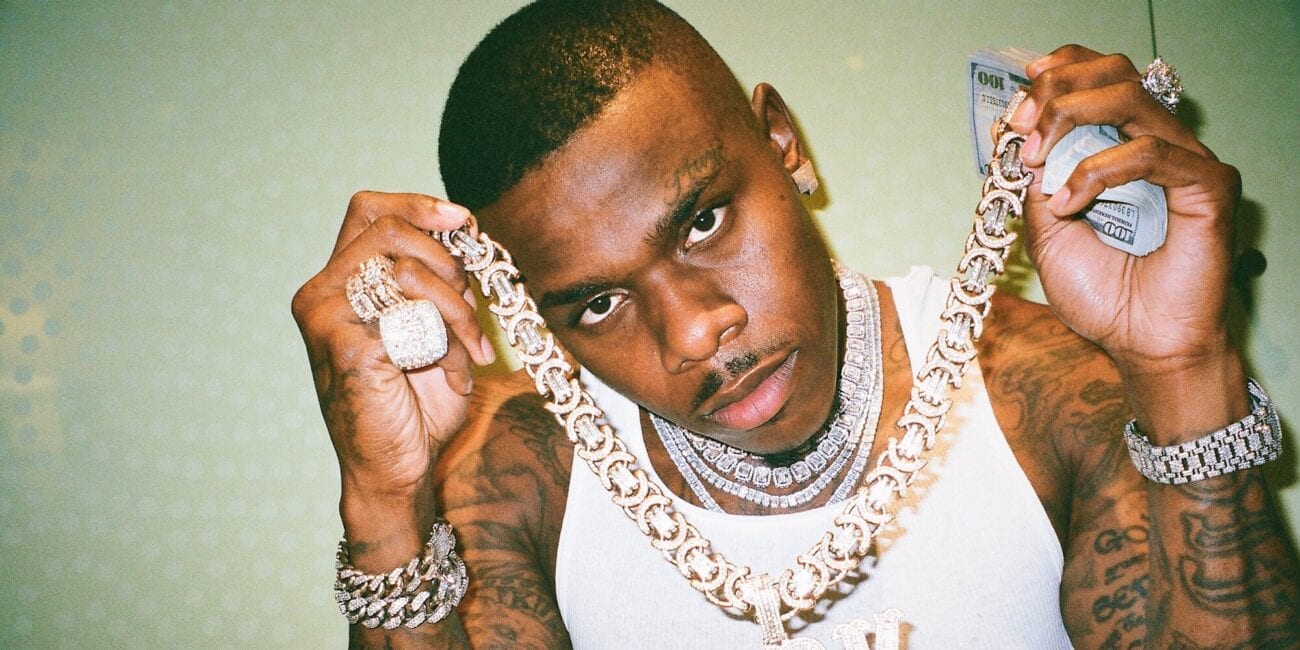 Excited for the upcoming release of his new album, DaBaby seems to be indulging himself in the sweets of life! But at what cost? Of course, we are kidding, poking fun at the hilarious Instagram video of two young teenagers who attempted to sell DaBaby a box of Skittles for $200. While some celebrities may have sought a viral moment and paid up, DaBaby ended up paying for a single bag for a mere $2.

We’re not judging, and are actually quite excited about DaBaby’s upcoming new album. But come on, you’ve been on like every award show this past year, DaBaby. We’re certain you could have paid up! So, naturally there’s a slew of memes and gifs out there to poke fun at DaBaby’s cheapness. Care to take a look with us before the release of his new album?

Check out the original video first

Da Baby when those kids asked for 200 dollars for some candy pic.twitter.com/62CkqaYY0w

DaBaby might have to increase the $ of his new album if he pays $200 for some damn candy.

Da Baby after I tell him how much I charge for one candy bar and a room temperature water: pic.twitter.com/Ro2aEmAH3O

Da Baby: How much for a bag of gushers and some skittles?

The two boys in the video: pic.twitter.com/I9k5KssYxM

Get on the floor

DaBaby didn’t have the panic attack that we’re assuming the rest of us would have.

I’m so glad everyone going in on Da Baby, waiting on his time to be up. pic.twitter.com/8xpJCkzIVi

We’re sorry . . . are we really about to cancel DaBaby for not spending $200 on Skittles? Or are we missing something?

Da Baby followin in the footsteps of giants pic.twitter.com/unUYSrSisO

We wonder if this will affect the sales of his new album.

Meek Mill watching us agree with Da Baby after we scolded him for the $20 incident pic.twitter.com/RLIscOa3xF

At least Meek Mill has Robert Kraft on his side.

This is how Da Baby looks right now pic.twitter.com/vVCnPkps84

Can Lady Gaga sing a rendition of “Shallow” on DaBaby’s new album? It is a shallow move, after all.

Those kids when they returned to their evil underground lair after unsuccessfully “finessing” Da Baby out of his money: pic.twitter.com/j999jZRIWD

Da baby when it come to skittles pic.twitter.com/3VFvy8Zsye

DaBaby should name his next album “Pawn”.