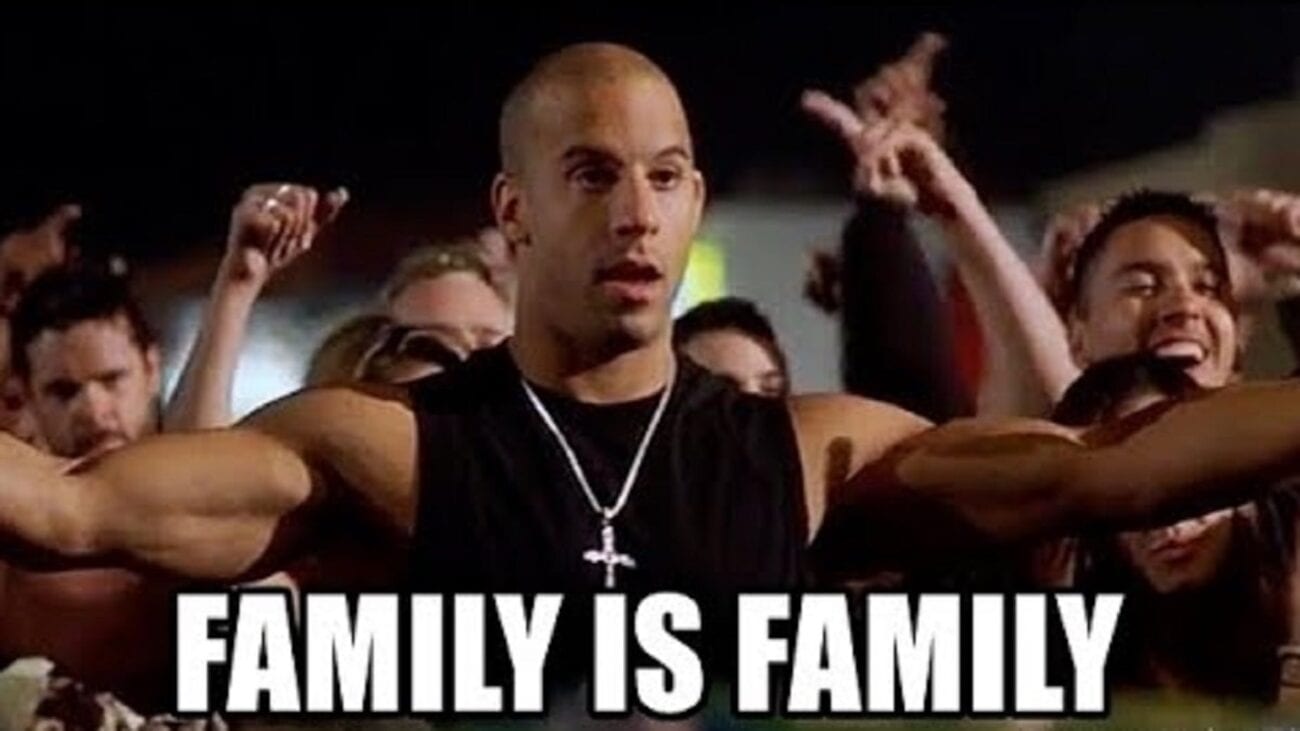 Is Vin Diesel a twin? Prepare to laugh at these hilarious memes

Vin Diesel, an internationally famous actor known the world over, is probably best known for his role in the Fast and the Furious franchise. But what most people don’t know is that Vin Diesel is a twin. Yeah, he has a fraternal twin brother named Paul. Due to Diesel’s desire to keep his professional & personal lives separate, not too much is known about him.

So, yeah, Vin Diesel is a fraternal twin. Now all sorts of images of Diesel are popping up online. Twitter has decided to go wrong and have Diesel’s Fast & Furious character, Dom, appear in all sorts of images from Twilight to Lilo & Stitch. So let’s take a look at some of the funniest ones out there, shall we?

Opposite ends of family issues

In the world of Vin Diesel, family always wins.

These Vin Diesel memes are killing me dude 🤣🤣🤣 pic.twitter.com/V3BVXqEXoh

“The Power the Dark Lord knows not” could be a car. You don’t know, Dumbledore.

Michael Sheen probably would have been delighted if this happened IRL.

John Wick would have gone differently

The dog probably wouldn’t have died to begin with!

The Lion King but make it better.

This has to be my favorite Vin Diesel meme so far 😂 pic.twitter.com/O253JCHYNp

This is fixing everything

Wow. That immediately made the Transformers movies so much better.

Lilo & Stitch and The Fast & the Furious are the same movie.

I forgot Vin Diesel was in Titanic pic.twitter.com/0S7RyWLVdW

Titanic would have had a happier ending.

One of my favorite Vin Diesel memes so far pic.twitter.com/CHctwSQd7K

Dom, F can be for friends & family.