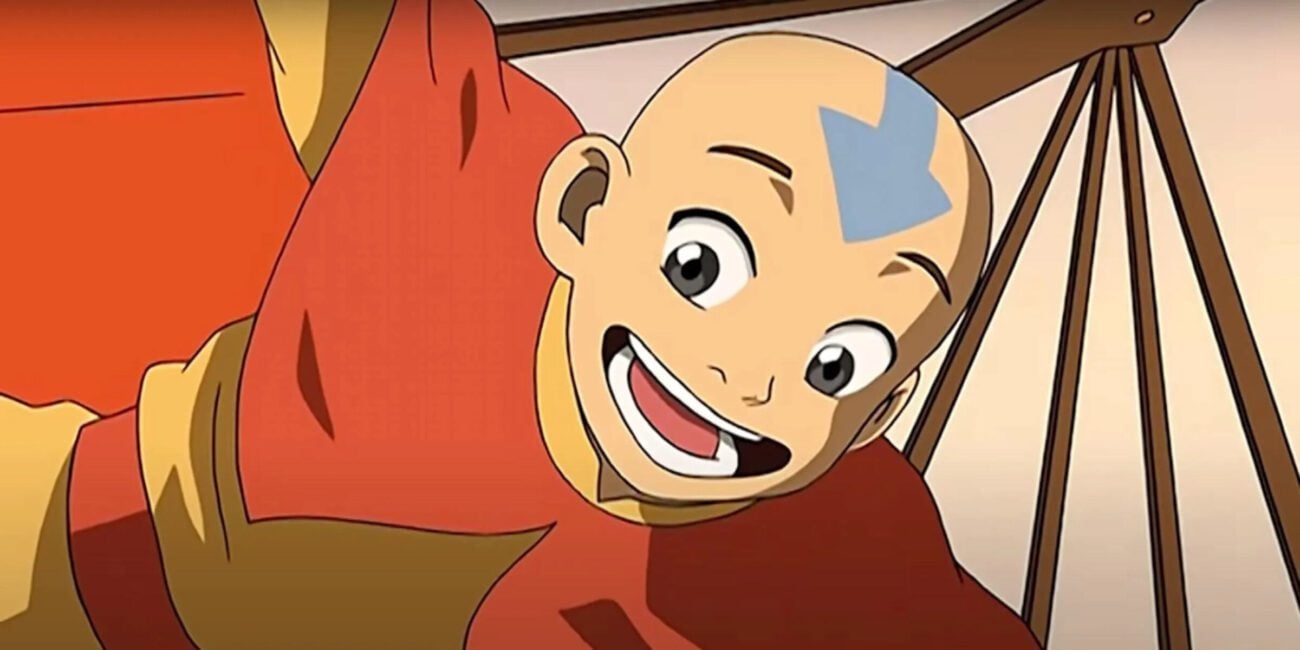 Is Aang from ‘Avatar’ peak comedy? Laugh at these memes

From musings on how the reboots will go to funny moments from the original show, Aang from Avatar has captured so many meme creators with his adorable antics. Never change, you sweet summer child, never change.

He’s so cute and bright!

Listen, he was trying his best ok!

I wish they had continnued to animate the comic of Avatar the last airbender <3 I just love these Zuko and Ang moments. Beside we also get to know what happened to Zukos mother in the comic. pic.twitter.com/UQLO0dm1lJ

Watching Avatar the Last Airbender with the kids. I'm 99% sure that Ang and this talking interactive Scout dog have the same voice. pic.twitter.com/tvSLHbD9TC

Considering how cute both of them are, that wouldn’t be a surprise.

That got a BIG chuckle out of us, we won’t lie!

Netflix’s live-action ‘Avatar The Last Airbender’ series should be a remake of the original show. Once that story has completed… a continuation of what happened in between that and ‘The Legend of Korra’ should be done also. Also… Jacob Tremblay would be a decent pick for Ang. pic.twitter.com/ELB7bmWF6z

No matter what, any remake needs to have this energy, or else it’s an automatic fail.

*Screeching over how cute they are*.

@netflix due to this quarantine, now would be a really great time to add Ang The Avatar the Last Airbender back. Pretty pretty please. 😭👏🏻 pic.twitter.com/pQm5coCxEG

We’re so happy we got to see that face over quarantine. Thank you, Netflix!

Have any other hilarious Aang from Avatar memes? Drop them below in the comments before the Fire Nation attacks!