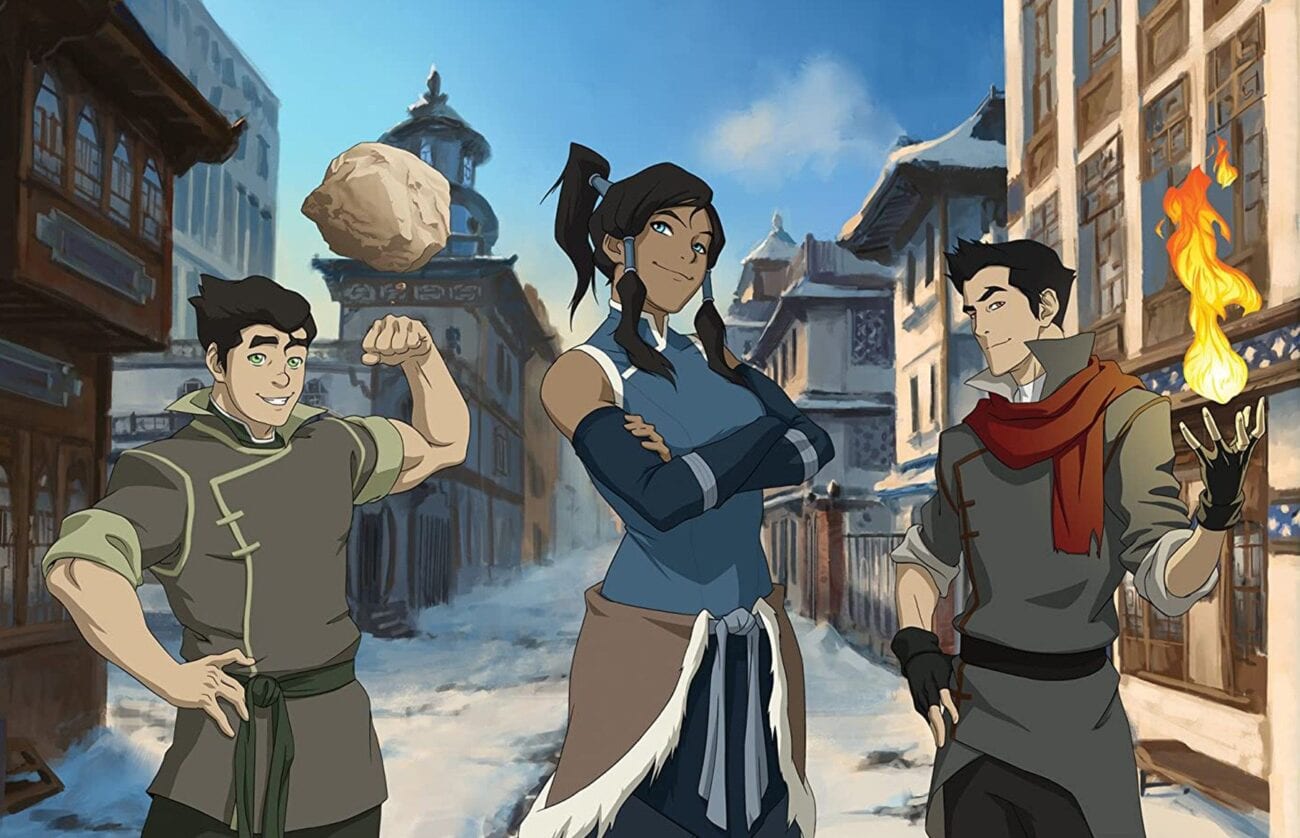 Lighthearted yet compelling, Avatar the Last Airbender is an animated classic! Kids and adults alike have been enjoying the series since its release in 2005. Ever since the hit series hit Netflix in 2020, bingeing countless episodes has been easier than ever.

Yet, over a decade has passed, and it’s still difficult to find a show as good as Avatar the Last Airbender. We’ve scoured through Netflix to help you find shows that are similarly heartfelt and action packed!

Here are shows that’ll help fill the hole in your heart where Avatar the Last Airbender used to be. 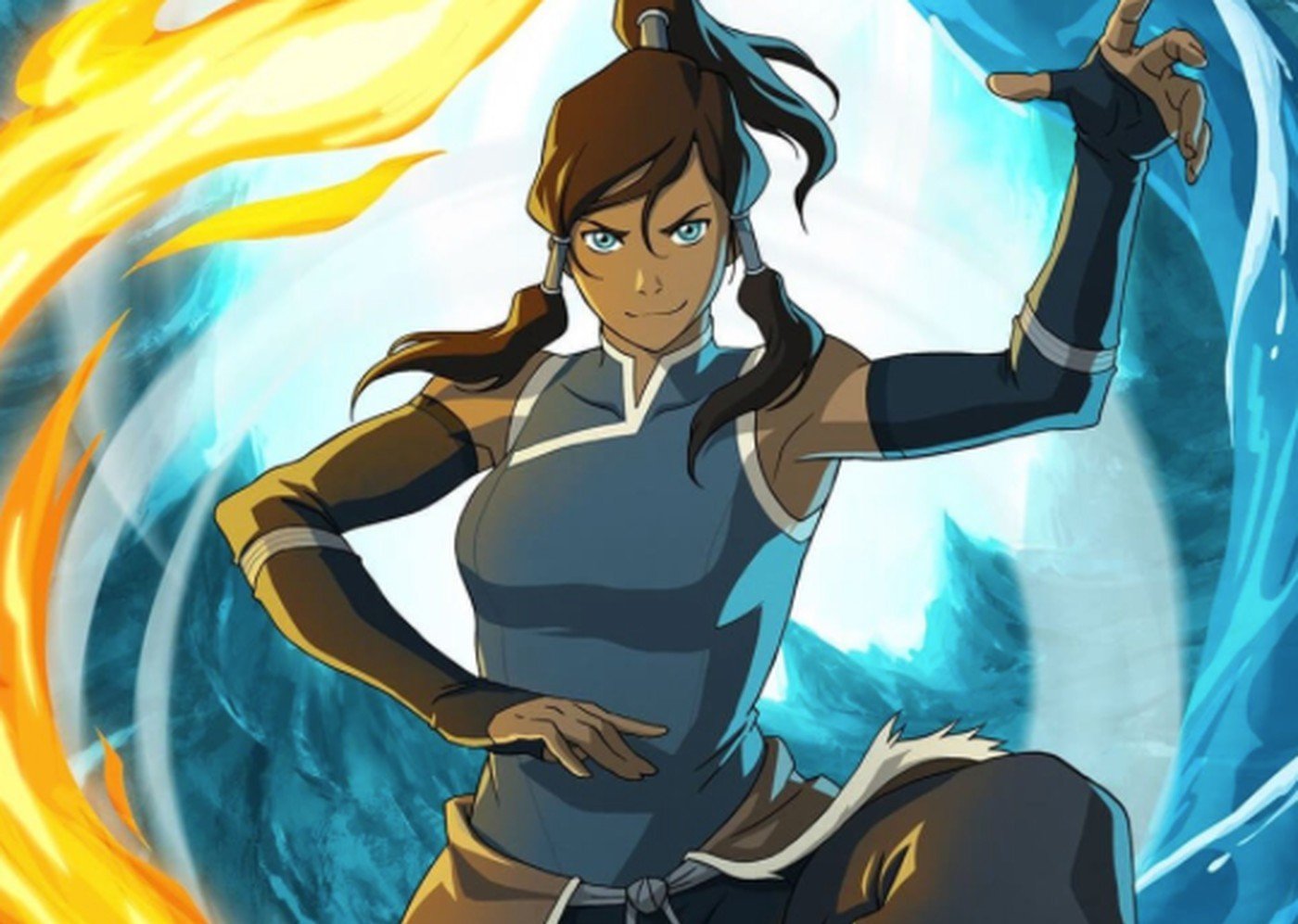 Netflix also offers Avatar the Last Airbender’s follow-up series The Legend of Korra. Honestly, if you haven’t seen this show yet, what are you waiting for?

The story is set seventy years after the original series. The protagonist is Korra, the following avatar after Aang. Korra must master all the elements while being trained by Aang’s son Tenzin.

While perfecting her bending skills, Korra must also defeat the woes plaguing Republic City, including anti-benders who wish to take over.

If y0u’re still trying to forget the mess which was Avatar the Last Airbender’s live action remake, then this series should help. 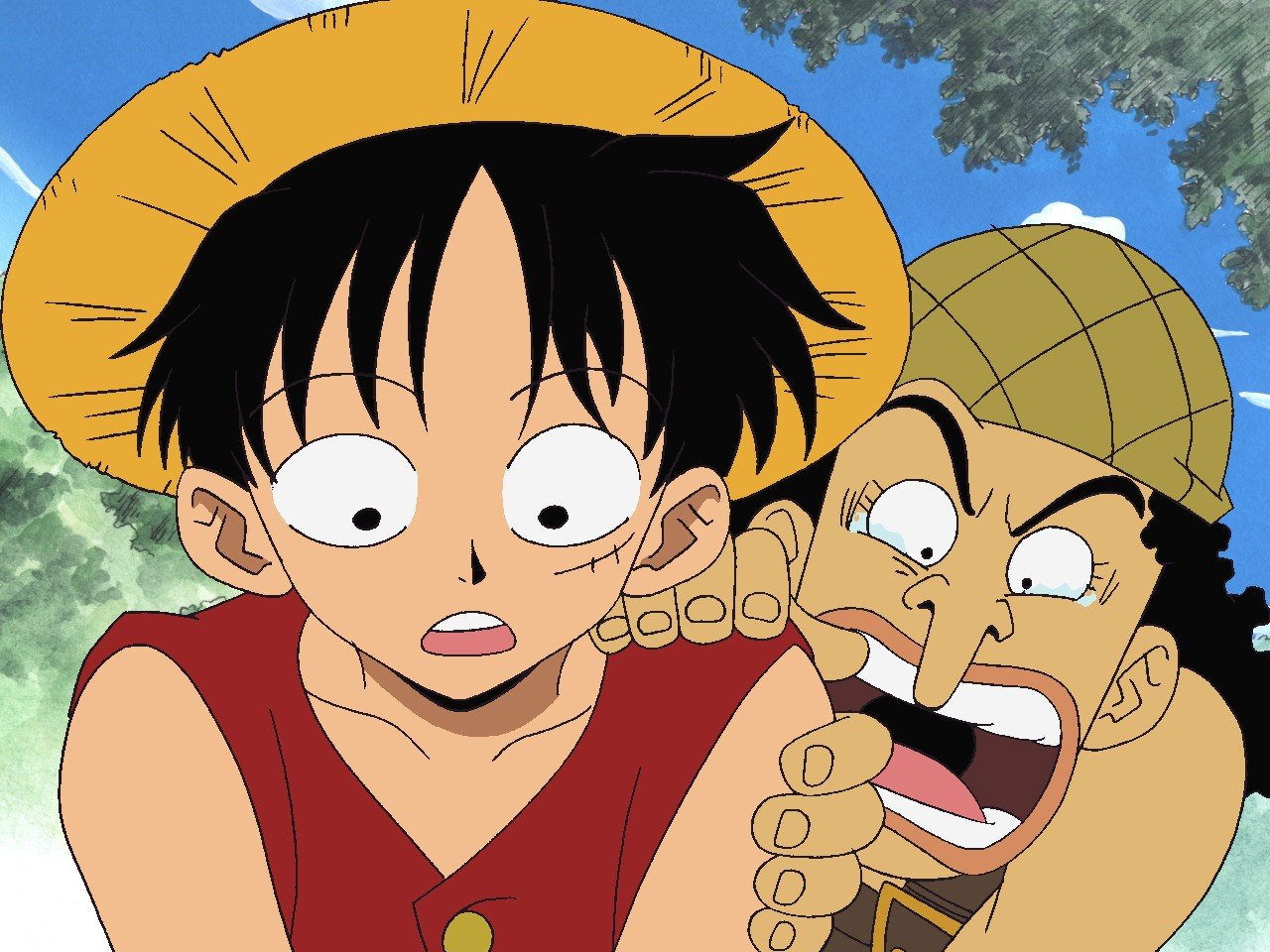 Playful & exciting, this series is an anime classic fit for any age! Follow the ocean adventures of Monkey D. Luffy who’s trying to become the King of all Pirates. With 971 episodes, you’ll never run out of comical Luffy tales!

Try binging through all twenty seasons of this silly anime classic! It might take a year or two though! 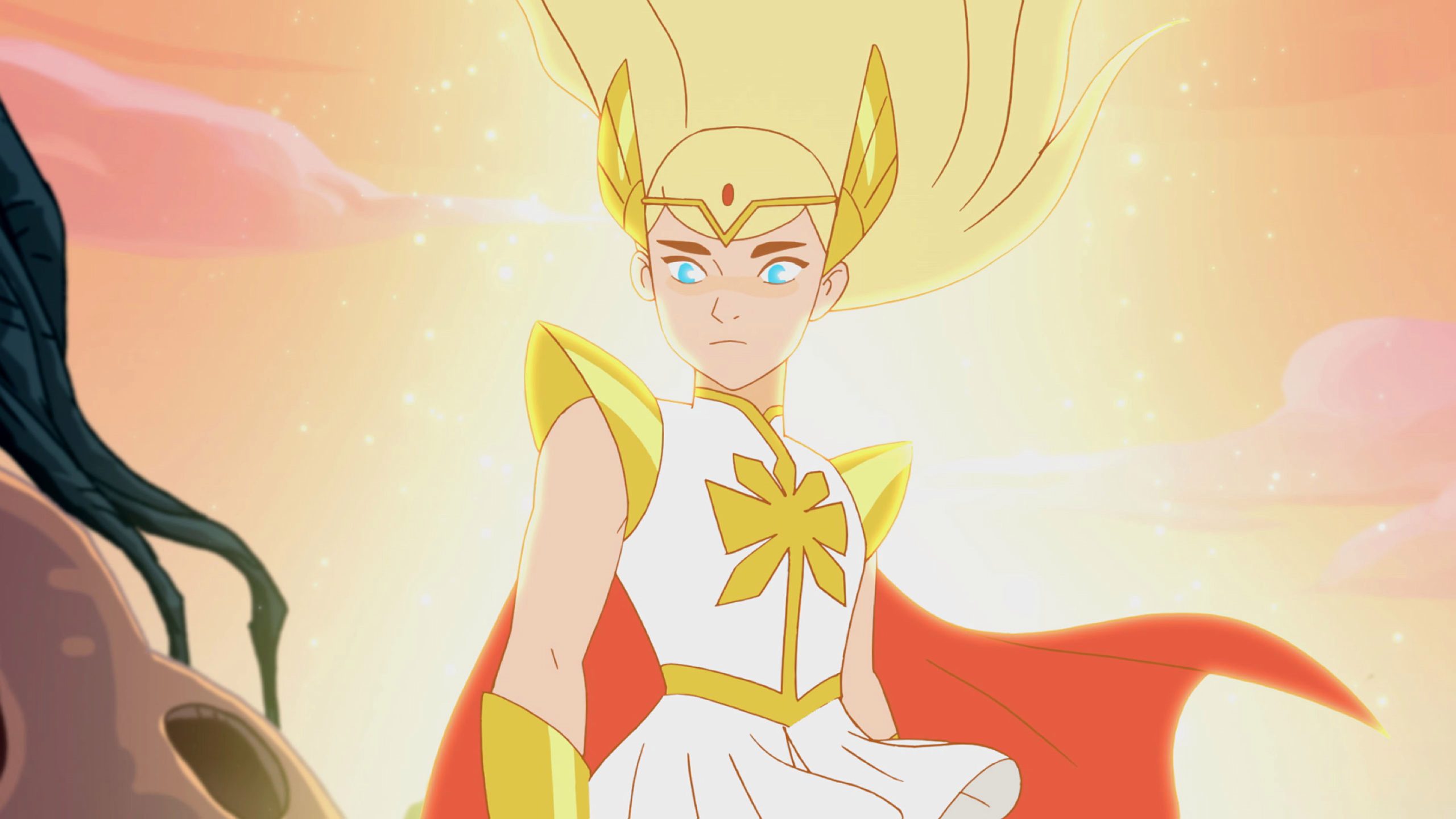 If you’re looking for strong female characters look no further. Netflix’s She-Ra and the Princesses of Power is a must watch, especially if you’re a fan of the original 1985 animation.

The show follows She-Ra as she protects her home, Etheria, and leads a rebellion to defeat the evil monsters of Horde. 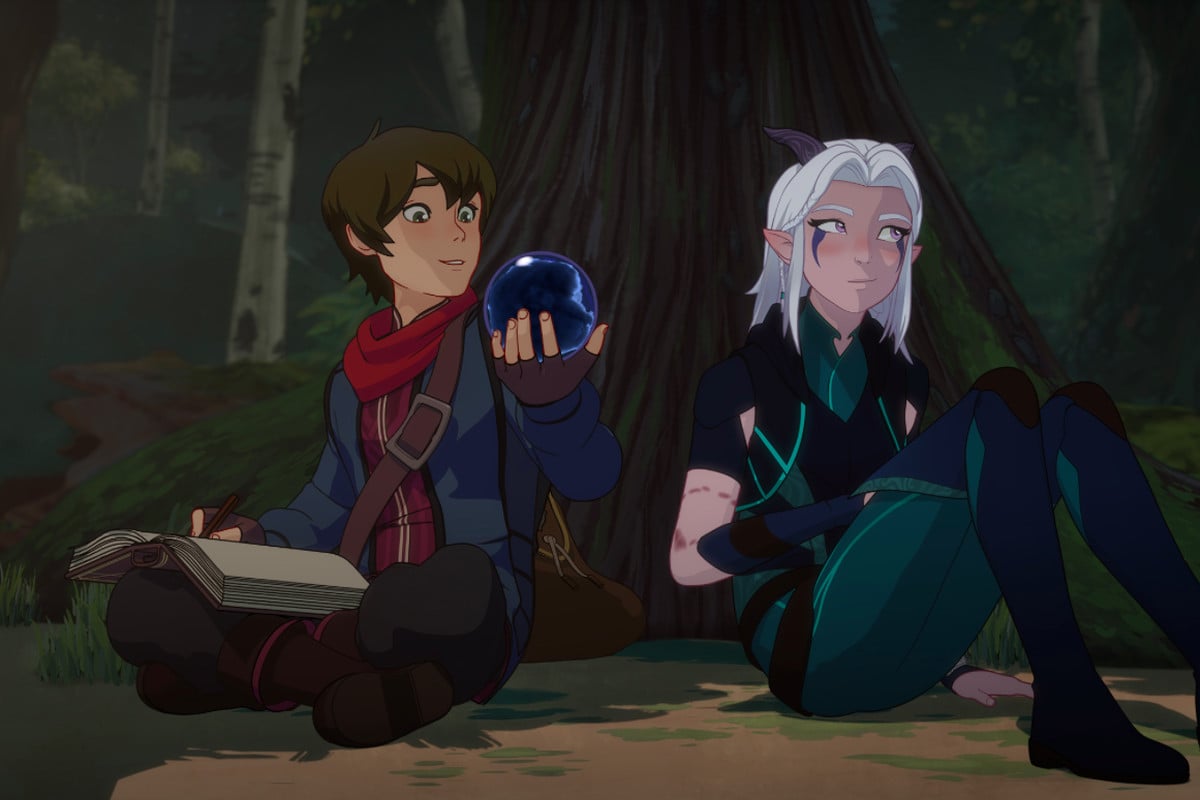 The story follows a war between the fantastical land of Xadia and the human Kingdoms after sages begin to use dark magic. It’s up to two princes and an elven assassin to join forces and restore peace between the two worlds.

This diverse series has it all: action, drama, romance, and mystery. Any age group will be on the edge of their seat in this Netflix show! 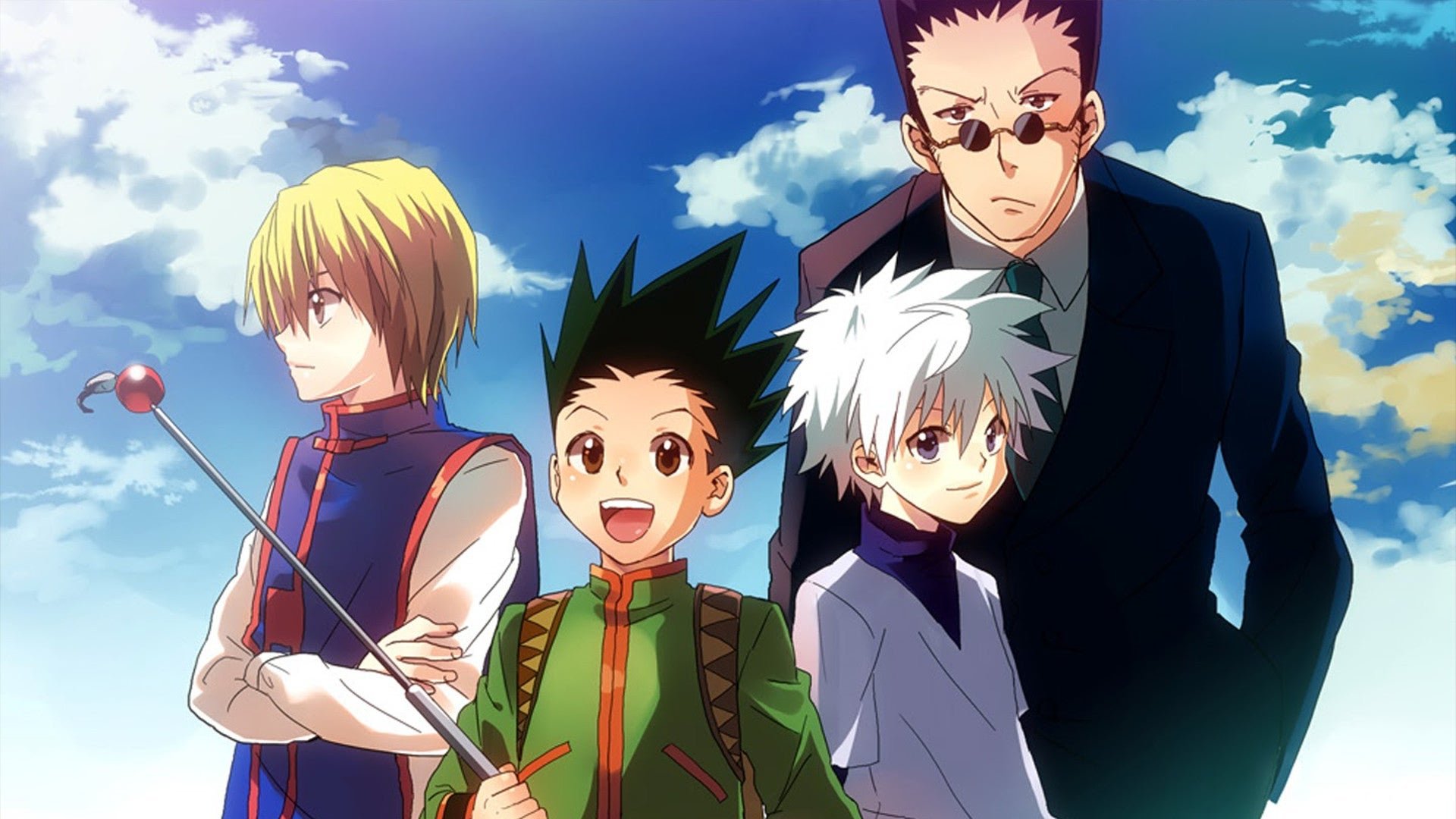 Definitely aimed for a more mature audience, this anime series is deemed as one of the best in the genre!

Follow Gon Freecss as he rigorously trains to become a hunter while also searching for his father. Vibrant friends and foes highlight this action packed show!

Although the manga-based series was preceded by a 1999 adaption, many fans agree that Hunter x Hunter (2011) follows the original storyline more closely. Additionally, the animation style is of better quality and more suited for a modern audience. 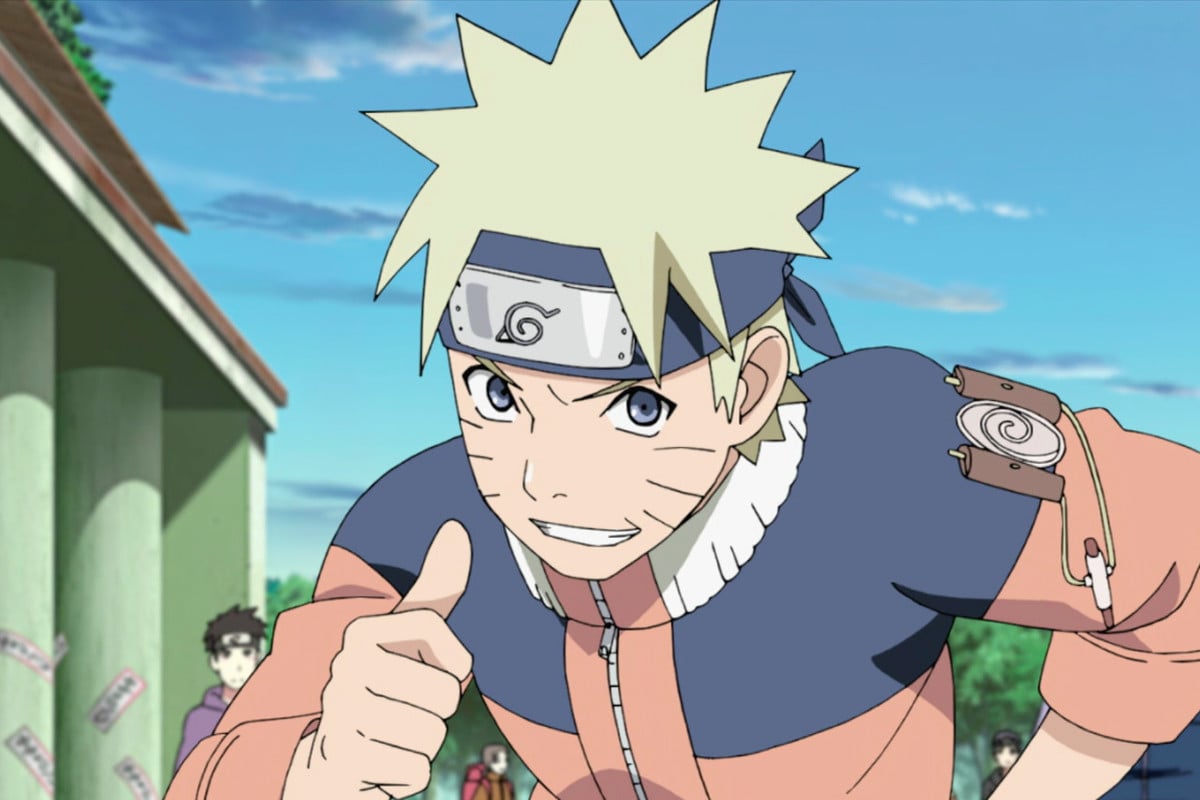 Everyone has either heard of or already seen Naruto. This classic anime follows Naruto Uzumaki who is training to become a Hokage aka the best ninja of the village.

Based on the manga series created by Masashi Kishimoto, Naruto has over 200 episodes for your ninja watching pleasure!

The series also has numerous sequels and spin-offs to keep the adventure going. The lovable characters and high-energy action keeps you endlessly entertained. The hit show isn’t a classic for no reason!

Netflix has countless animated shows but it’ll always be hard to beat the original Avatar the Last Airbender!

Let us know in the comments what your favorite animated series is on Netflix! Did we mention any of your all time favorites?