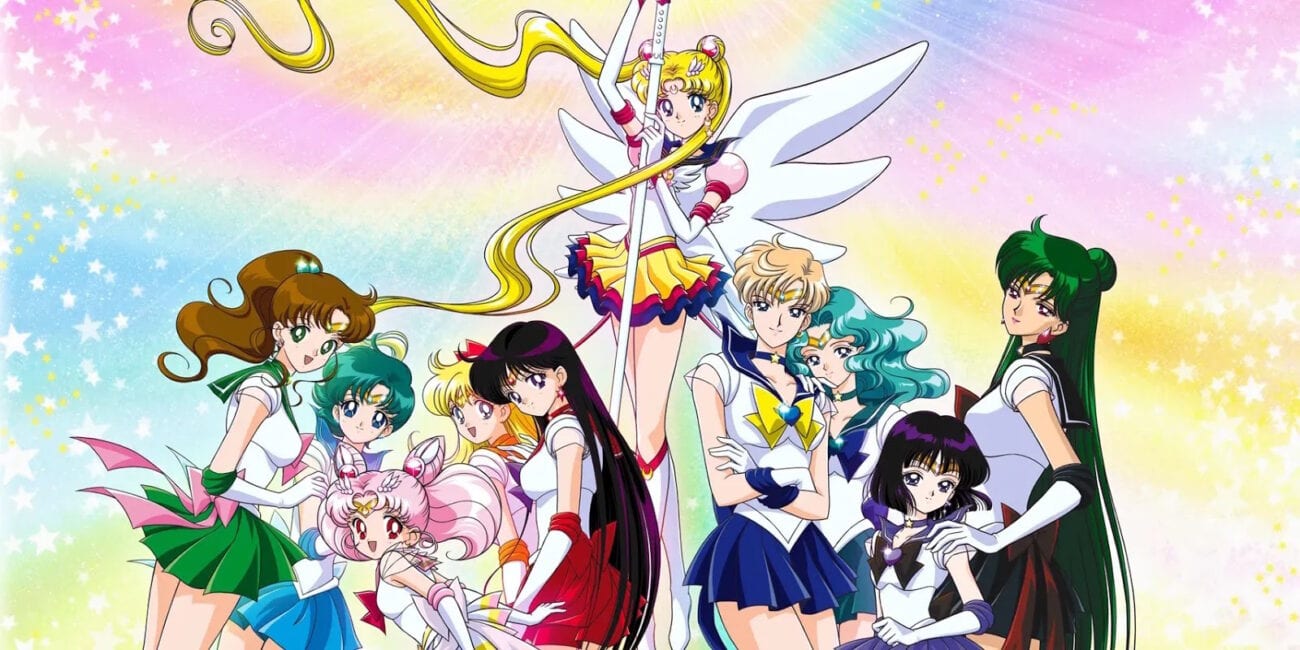 Looking for new anime? These shows on Netflix should be in your queue

Did you watch Naruto growing up? What about staying up late to catch Inuyasha on Adult Swim? Can you tell the differences between Sailor Moon over the years? If the answer to all these questions is yes, then you might be a fan of anime. There is a lot of it out there for people to check out. Netflix is more than happy to get in on the anime game as well.

So what kind of anime does Netflix offer? Well, there’s a variety of anime that can be only found on Netflix and anime that the service has gathered. Still, the list is very impressive to fans. So whether you’re into shoujo or shonen, comedy or drama, then these anime recommendations will have you expanding your Netflix queue. 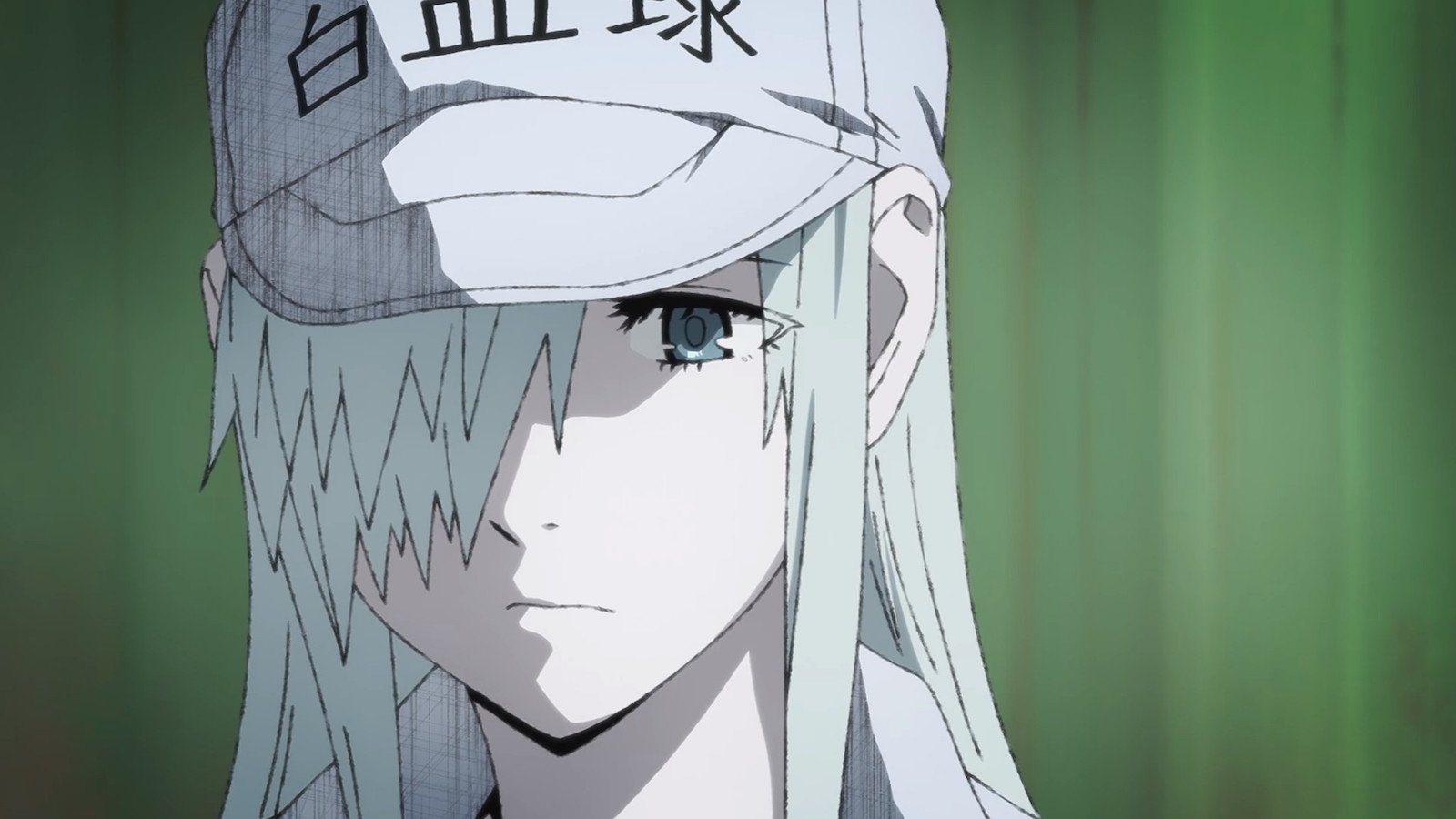 This anime series is a lot of fun if you’re curious to learn what exactly is going on in your body. Equal parts educational and comedic, Cells at Work follows the adventure of a red blood in an unnamed body as she goes about her day to day life. Of course, as the pandemic has taught us, our bodies are under attack at all times. Naturally, she needs saving from her buddy, White Blood Cell.

From taking out parasites to dealing a cut, Cells at Work tackles all sorts of things that happen to our bodies and just how they keep functioning on the day to day. It’s charming, fun, and you may even learn something as well. 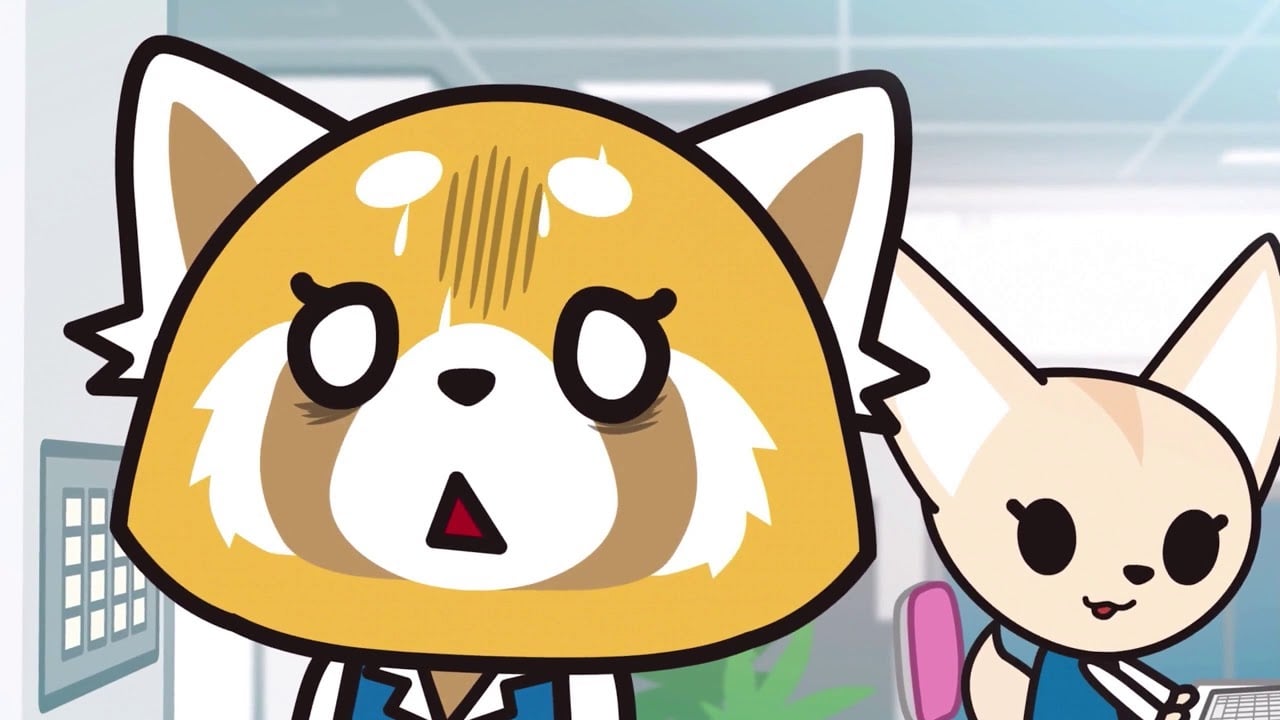 Listen if you want an anime hero for the disenfranchised attitude and tiredness of the millennial, then hey look over at Retsuko. This adorable red panda has deal with her dating life, her crummy job, and all the things that come with day to day twenty-something life. How does she escape? By death metal karaoke of course!

The show has proven to be hella popular for Netflix with a Christmas special and third season coming out in 2020. More importantly, Aggretsuko will definitely speak to the anime fan coming back to the genre or just someone who wants a charming comedy about dealing with the day to day of modern life. 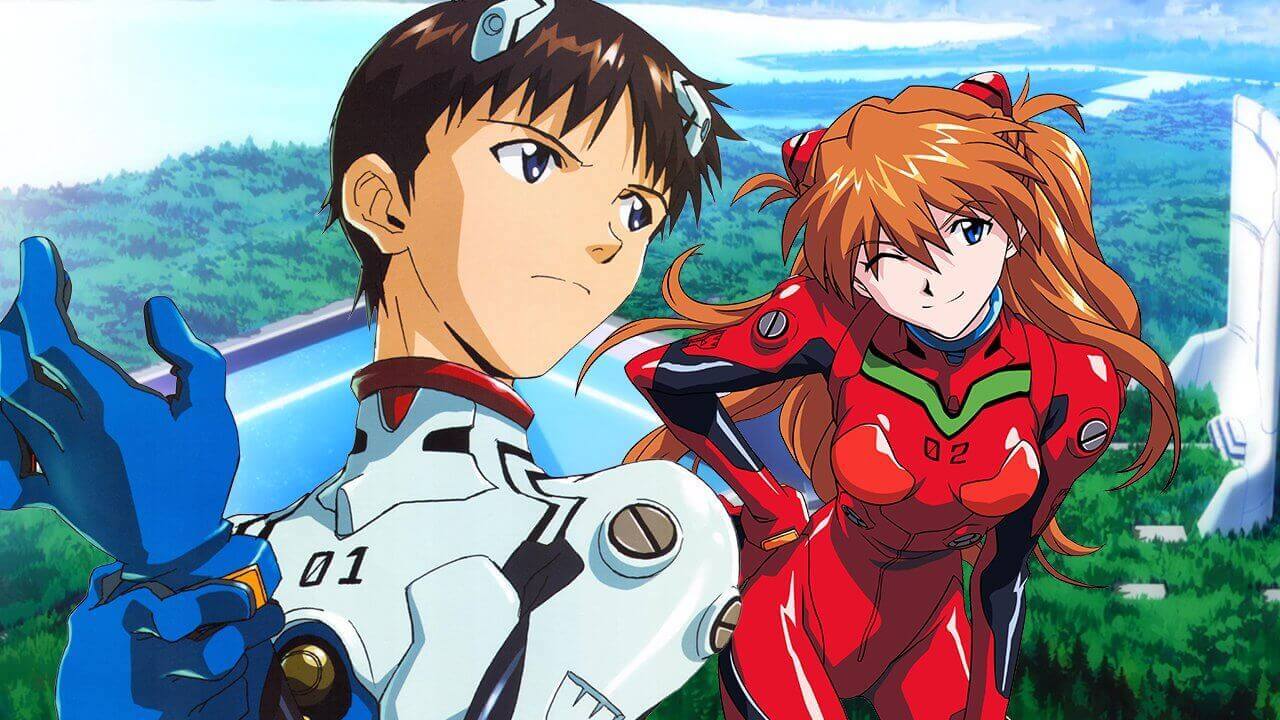 Neon Genesis Evangelion is a staple for any anime fan whether they love it or not. You have to watch it at least once because its influence and legacy is still felt today. Netflix has brought the anime to the site so that you may experience Neon Genesis Evangelion for yourself. Set 15 years after a worldwide catastrophe, Evangelion follows teenage Shinji whose father recruits him to pilot a giant bio-mecha known as Evangelion.

Shinji pilot Evangelion in order to fight against alien beings known as Angels. Now we won’t spoil a 25-year-old anime here, but things go off the rails pretty quick. Evangelion is an essential watch if only for the history and impact that it’s left on the medium. 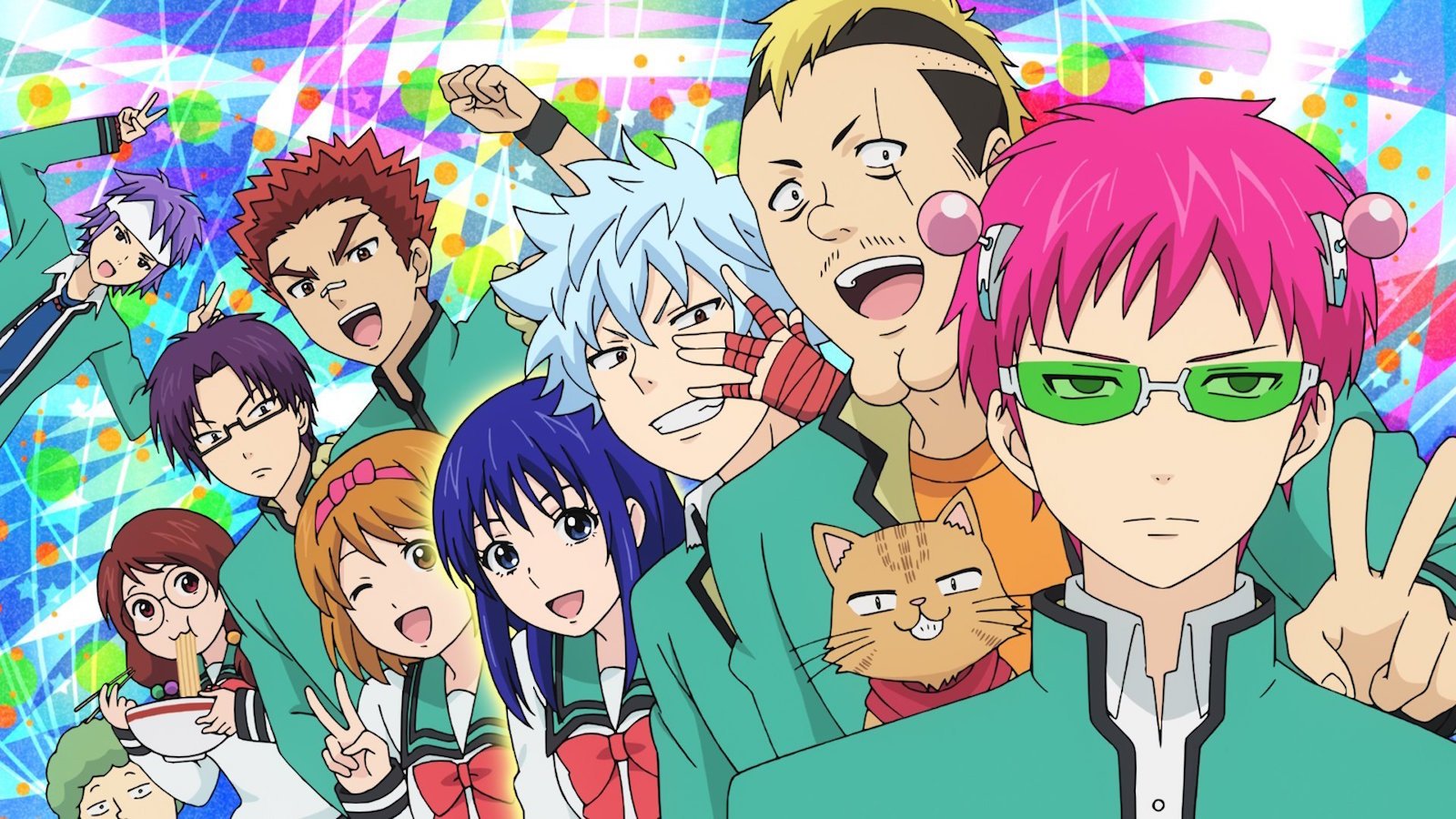 The Disastrous Life of Saiki K

If comedy is more your genre, then look no further then the Disastrous Life of Saiki K. The series follows psychic student Saiki Kusuo, who was born with all manner of psychic abilities despite having ordinary parents. Despite wanting an ordinary life, he finds himself pulled into all manner of odd happenings around him.

It’s hard to describe Saiki K because it just needs to be seen to be believed. It pokes fun at everything to do with the “god character” trope. More importantly, it fleshes out the world with a charming, if quirky, cast of characters.