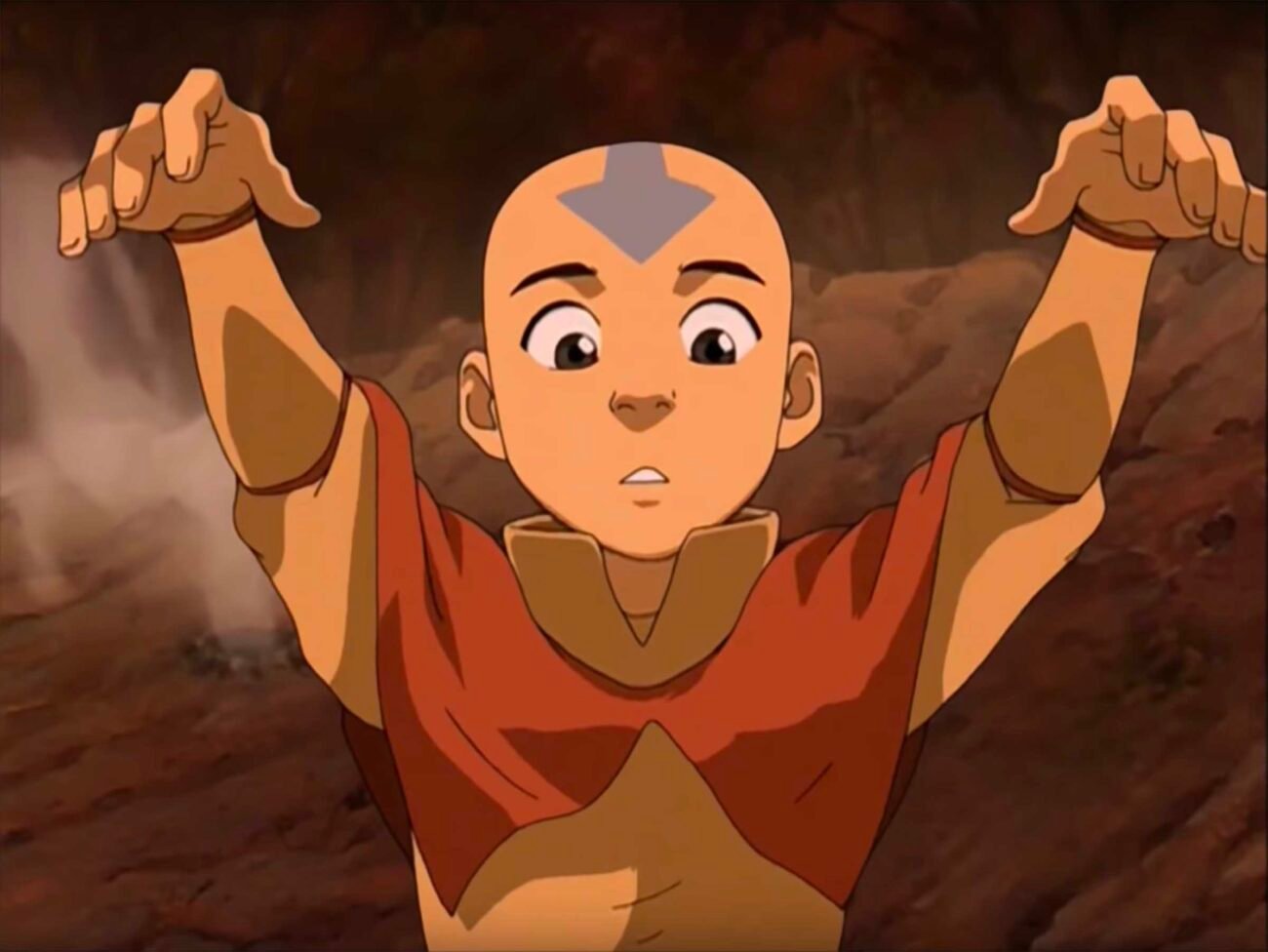 ‘Avatar: The Last Airbender’ on Netflix: Relive the greatest moments

Nickelodeon’s iconic animated series Avatar: The Last Airbender is soon to be the newest addition to Netflix’s ever growing catalog due to an agreement between Netflix & Nickelodeon made in late 2019. This deal was made in an effort to compete with Disney+ and their nostalgia-filled catalog.

To celebrate everyone’s favorite animated series, ATLA, being added back to Netflix later this year, we’ve gathered our favorite, and most memorable moments from the series.

Although ATLA clearly focuses on children for its target demographic, there are a few deeper moments in this show that will definitely resonate with a more mature audience – maybe even more so than with children. 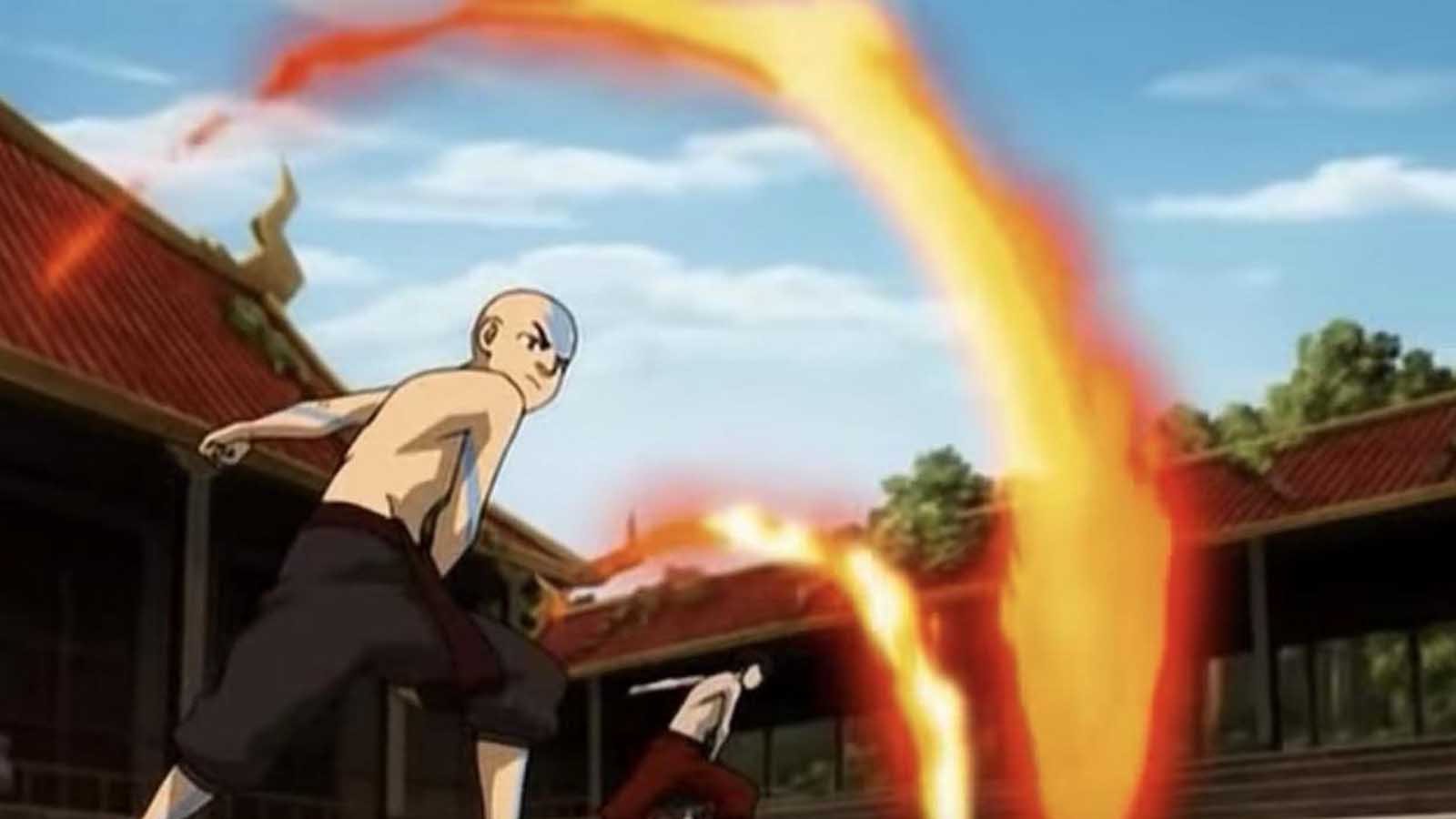 Aang & Zuko’s backstories form some of the most memorable moments in Avatar: The Last Airbender. Not only was “The Storm” the first episode to show these characters as more than one-sided archetypes, but it also told an amazing and emotion-filled story.

Rather than just filling this episode to the brim with goofy antics and admittedly hilarious jokes aimed at children like previous episodes, “The Storm” sits us down and tells us these characters’ stories in a memorable way. 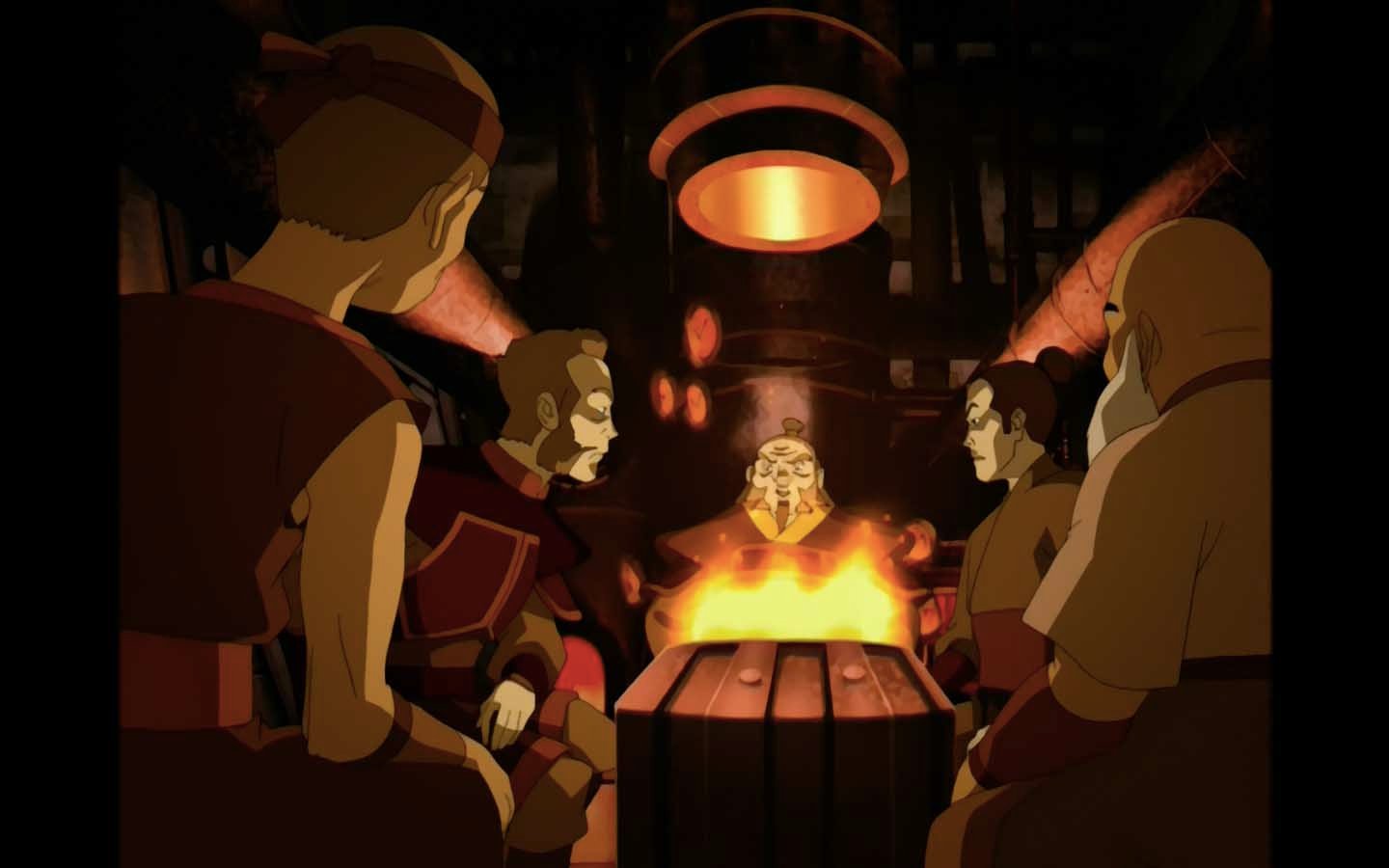 Villain Zuko is shown in flashback standing up against his father’s immoral tactics, which leads to Zuko being banished on a wild goose chase to capture the avatar. Meanwhile we follow Aang, the titular last airbender, in another flashback as he finds out he’s the avatar, a powerful bender destined to save the world. Afraid of this responsibility, Aang runs away from home.

These emotional backstories not only show the good in the bad – Zuko going against his evil dictator of a father – but also the bad in the good: Aang running away from his responsibility to save the world. 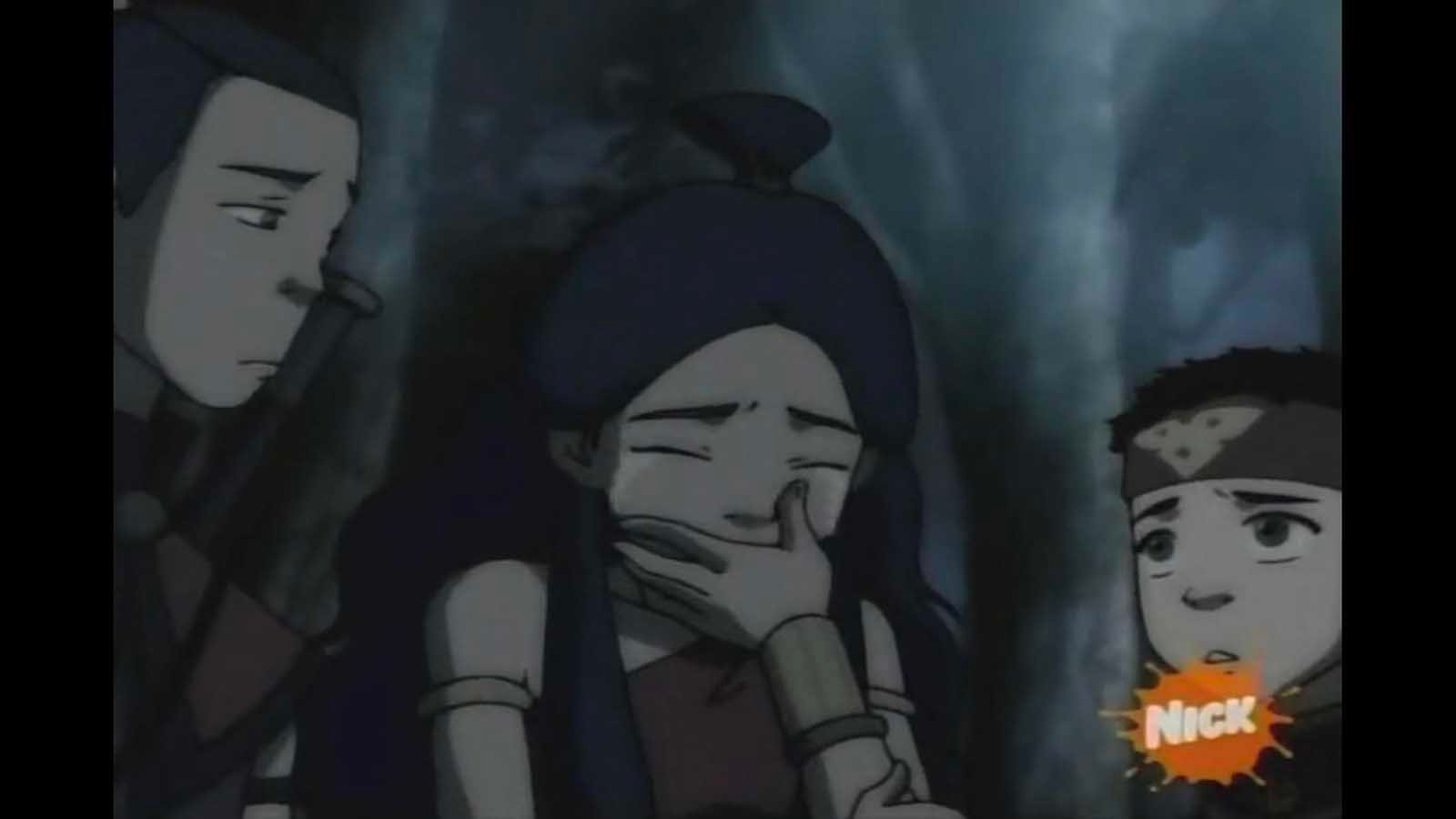 In this surprisingly dark episode in season 3 of Avatar: The Last Airbender, unlikely allies Katara & Zuko get revenge on the fire nation raiders who killed Katara’s mother years ago.

Earlier in the series in yet another dark episode, Katara learns the art of bloodbending, an evil branch of waterbending used to physically manipulate others. After having no choice but to utilize this skill to save her friends from the evil puppetmaster, Katara vows never to bloodbend again.

In an emotional climax, Katara breaks this vow on her quest with Zuko when she finds her mother’s killer. Moments away from taking this retired war criminal’s life, Katara remembers her pacifist friend Aang’s advice warning her revenge is never worth the price. 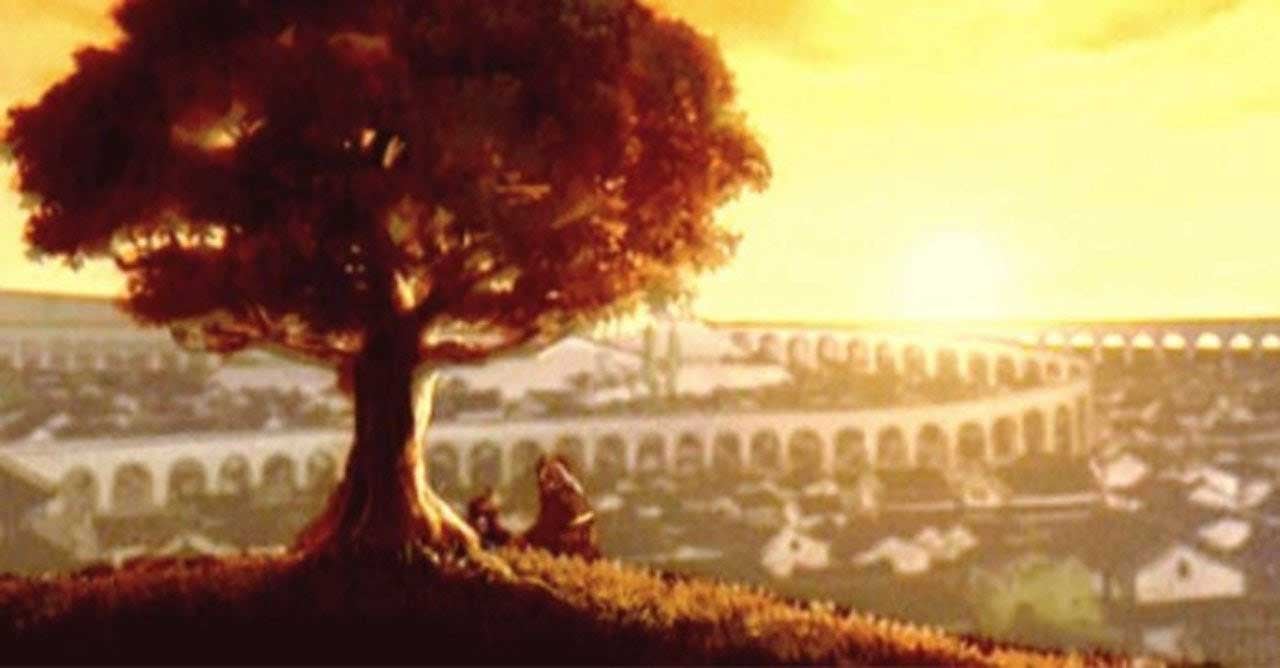 “Tales of Ba Sing Se”: “Leaves From the Vine”

In what would otherwise be considered a filler episode, “Tales of Ba Sing Se” finally provides Iroh some well-deserved attention.

This season 2 episode follows three short stories in the sprawling Earth Kingdom capital Ba Sing Se. Each has its own deeper meaning, but we’ll be focusing on the most memorable and heartwrenching, “Leaves From the Vine”. 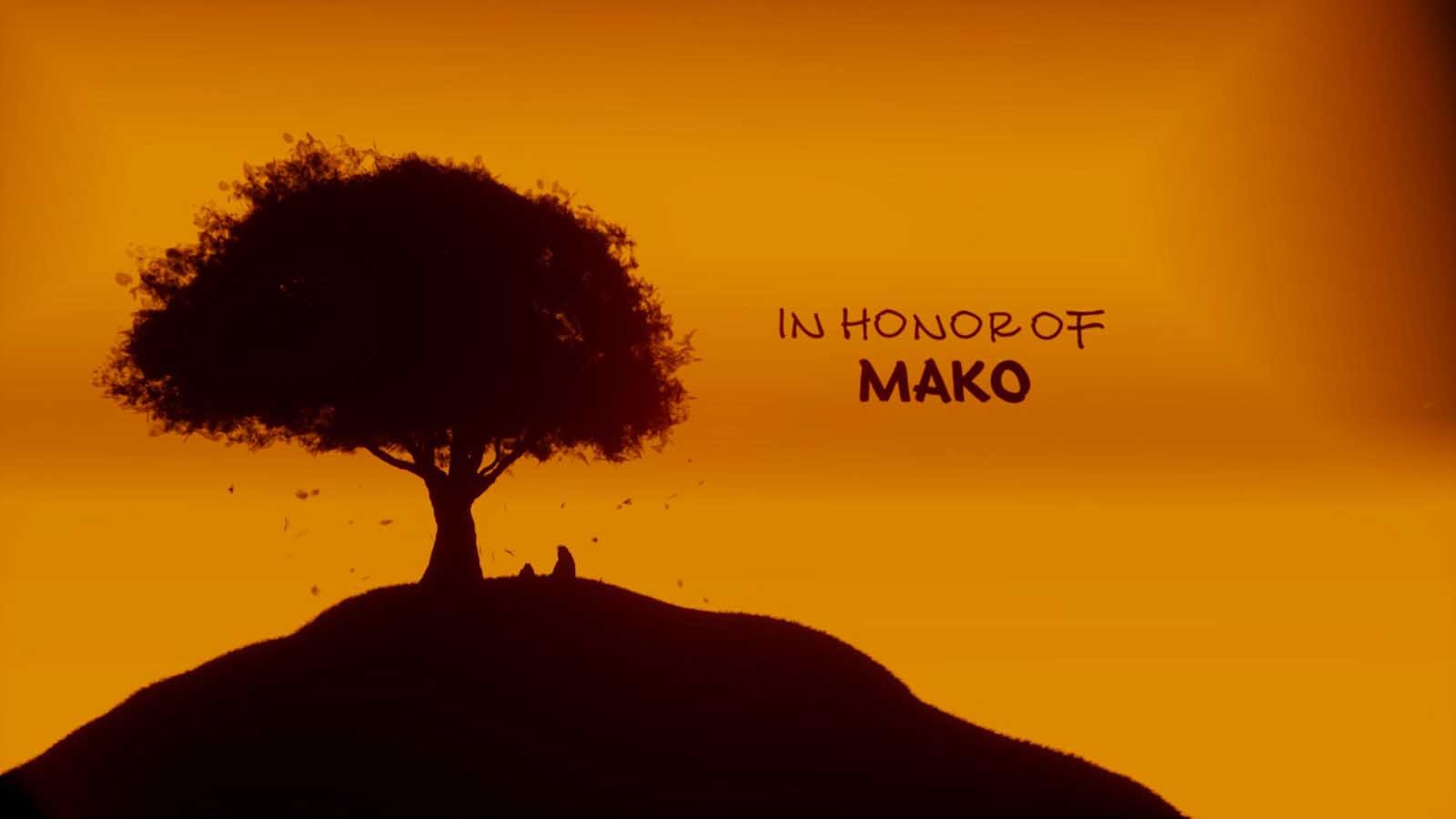 The vignette follows Iroh as he helps strangers on the streets while gathering various items from the marketplace. Each of his interactions, from helping young boys who broke a window to helping a mugger who tried to steal his money, is heartwarming in its own way. The kicker, however, comes when Iroh leaves the streets of the city and rests under a single tree on a hill.

On this hill, Iroh sings an emotional song, “Leaves From the Vine”, to remember what would be his son’s birthday – if he hadn’t died in battle trying to conquer the city in which Iroh now lives.

This emotional scene is easily one of the most iconic tearjerkers in all of Avatar: The Last Airbender.

If you’re interested in revisiting a childhood favorite or watching it for the first time, Avatar: The Last Airbender will be added to Netflix later this year. Add it to your watchlist now.