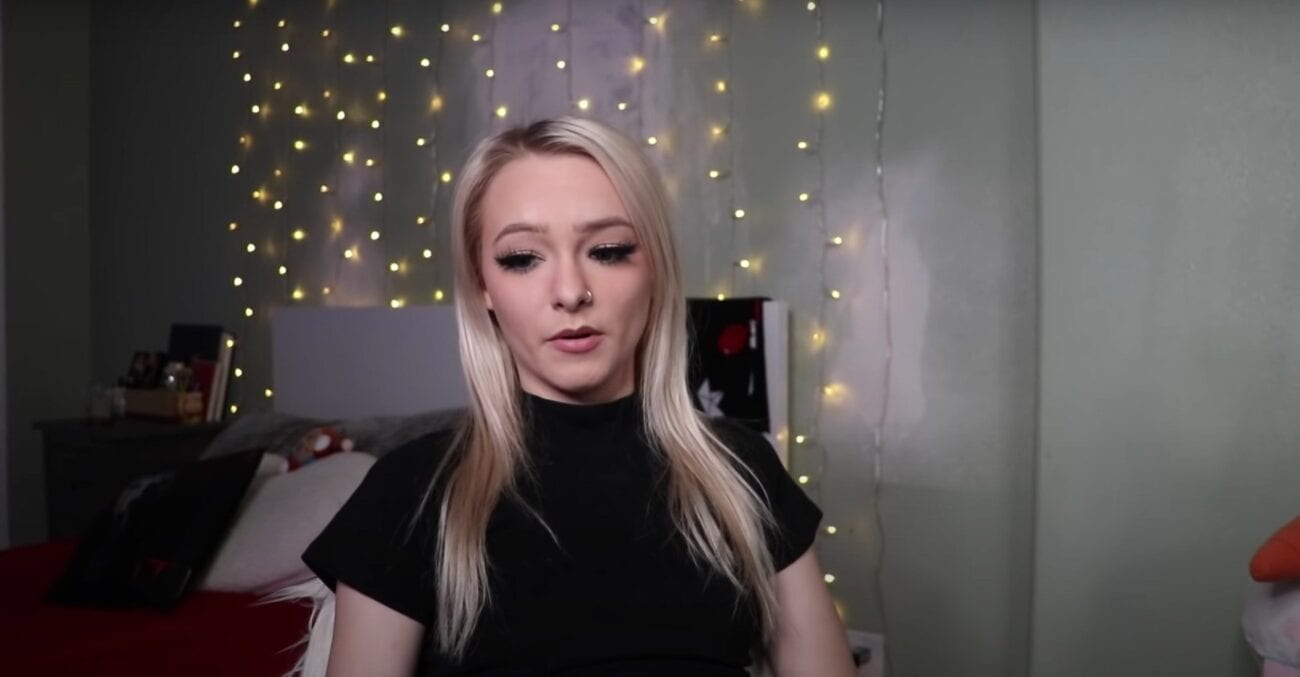 If you’re hopelessly out of the loop in regards to TikTok, then chances are you’ve never heard of Zoe Laverne. Even if you’ve been out of that particular loop, chances are you’ve probably seen people talk about her or mention her if you’re on social media. She’s been in some hot water following charges that she abused and groomed a 13-year-old fan. This hasn’t been the first time she’s gotten into trouble either on the platform.

So who exactly is Zoe Laverne? What’s going on with the allegations? And just how true are they? Well, we’re breaking down everything you need to know about the popular TikTok star and her fall from grace. Along with what, if anything, will come from these allegations. 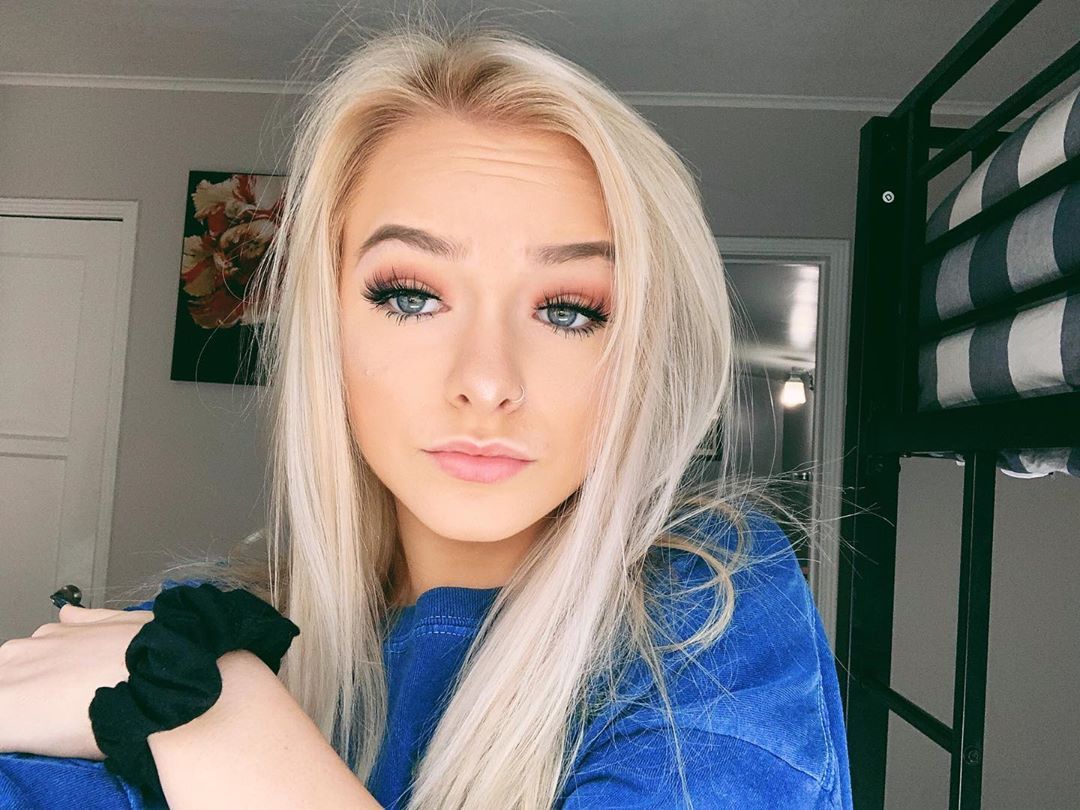 Before we get into the allegations, let’s start with the basic stats. Zoe Laverne is a 19-year-old TikTok star who has more than 17 million fans on the app. She mainly posted lip-sync, dance, and comedy videos. In addition, she also answered questions for fans through vlog-like videos as well. Through TikTok, it looked like she was definitely building her brand at a decent clip. 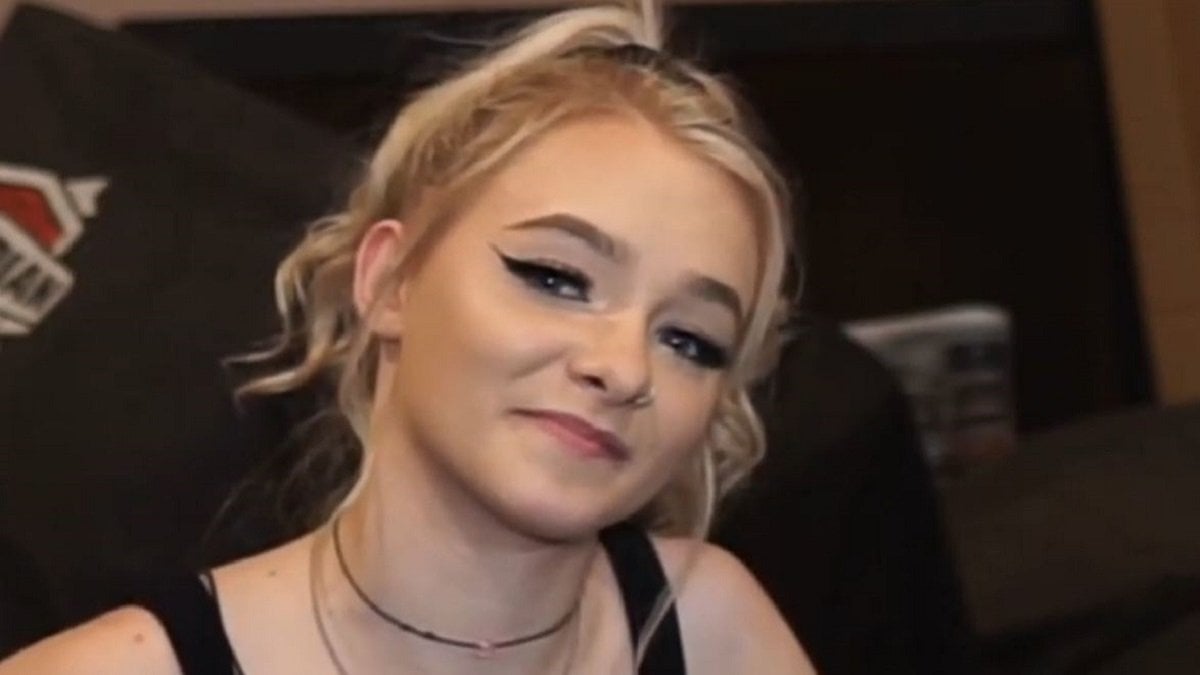 This isn’t the first time that rumors and accusations swirled around Zoe Laverne. Before this latest, and most disturbing, accusation emerged. There were enough rumors and negative attention that a petition was made to ban her from the platform, which has 41 thousand signatures on it.

“Thank you for everything..really. But for right now I don’t think I’ll be back on social media again..I still have a lot to think about..I really don’t wanna leave you guys but i’m tired of feeling this way..i’m tired of crying and hurting..it’s nothing but negativity to me anymore. I love you so much.” 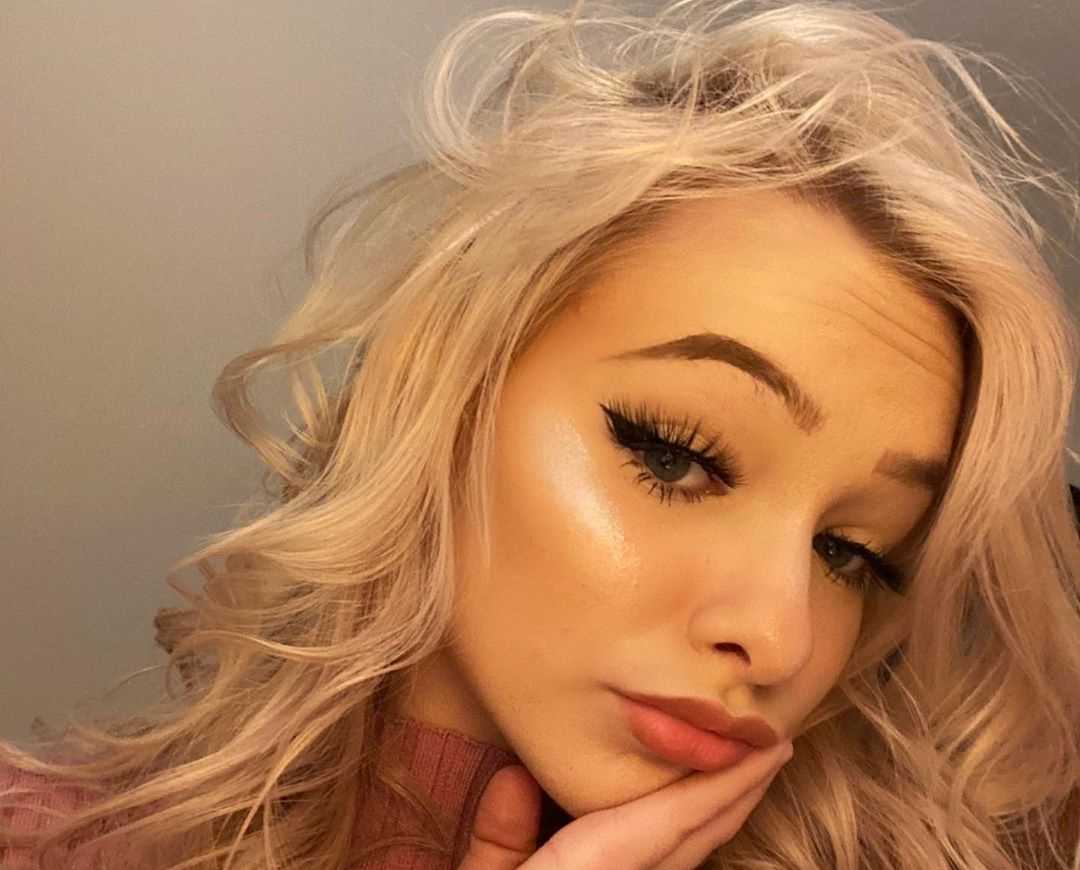 Recently, Twitter users have accused Zoe Laverne of allegedly grooming a 13-year-old fan, Connor Joyce. Joyce regularly appears alongside her in her TikToks. In addition, she was also accused of having an inappropriate relationship with Joyce. The backlash started when the Instagram account of Laverne’s ex-boyfriend, Cody Orlove, was reportedly hacked.

*SERIOUS* Several videos of Zoe Laverne (19) kissing 13-year-old fan surfacing. Zoe had denied allegations she had a relationship with an underage fan after a hacker exposed Zoe’s ex-boyfriend’s DMs discussing the situation. pic.twitter.com/4kNcqcmcCa

Screenshots, which you can see on Instagram, of an alleged private conversation between Orlove and Laverne’s ex-best friend Amber VanPelt were shared. In the conversation, VanPelt compared Laverne’s relationship with Joyce to pedophilia. Following the hacker’s leak, a video began to circulate that allegedly shows Laverne kissing Joyce. It’s claimed that this video is one of several. 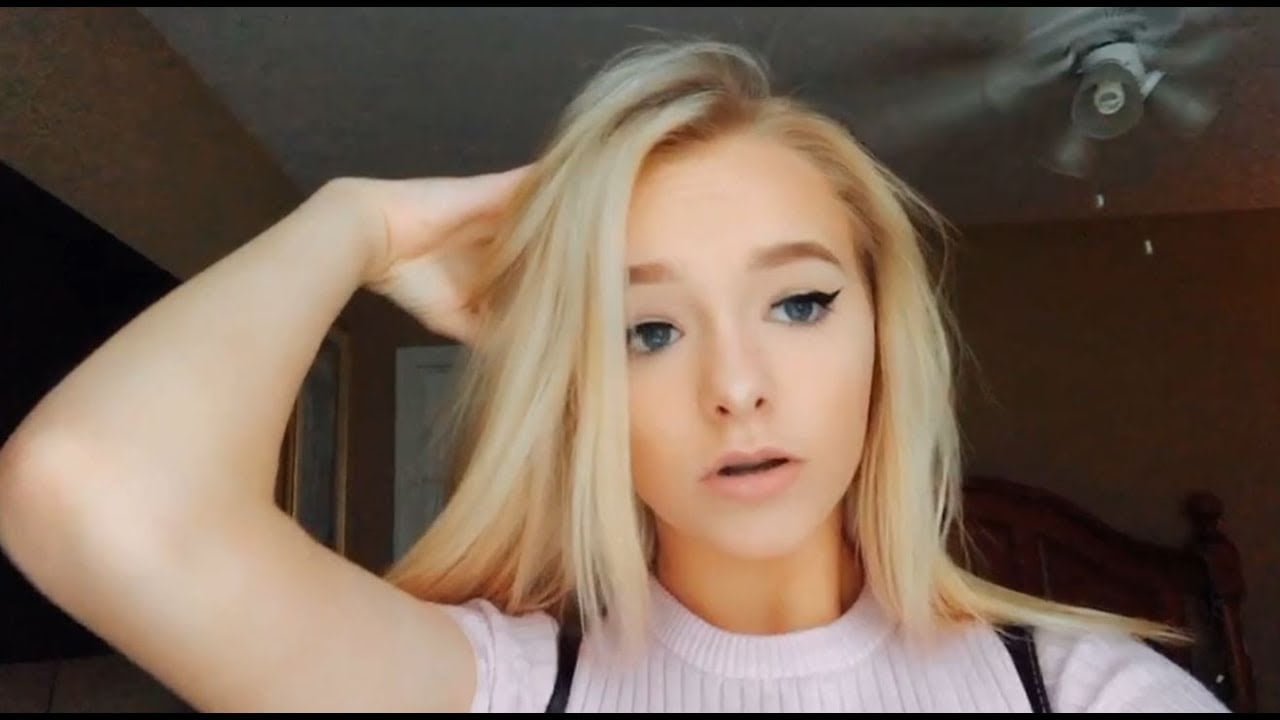 Following the release of the video, there was an immediate and intense backlash against Laverne. Many users have reacted to the video with disapproval and outrage saying that the relationship between the two never sat right with them to begin with. More importantly, they hope that Connor Joyce can be safely removed from the situation as well.

Laverne, herself, has denied the allegations. While other fans are saying that the evidence could have been faked in some way. Laverne’s TikTok and Twitter accounts are both active. Though she hasn’t posted on her TikTok in days and her Twitter account has been inactive since Aug. 2020.