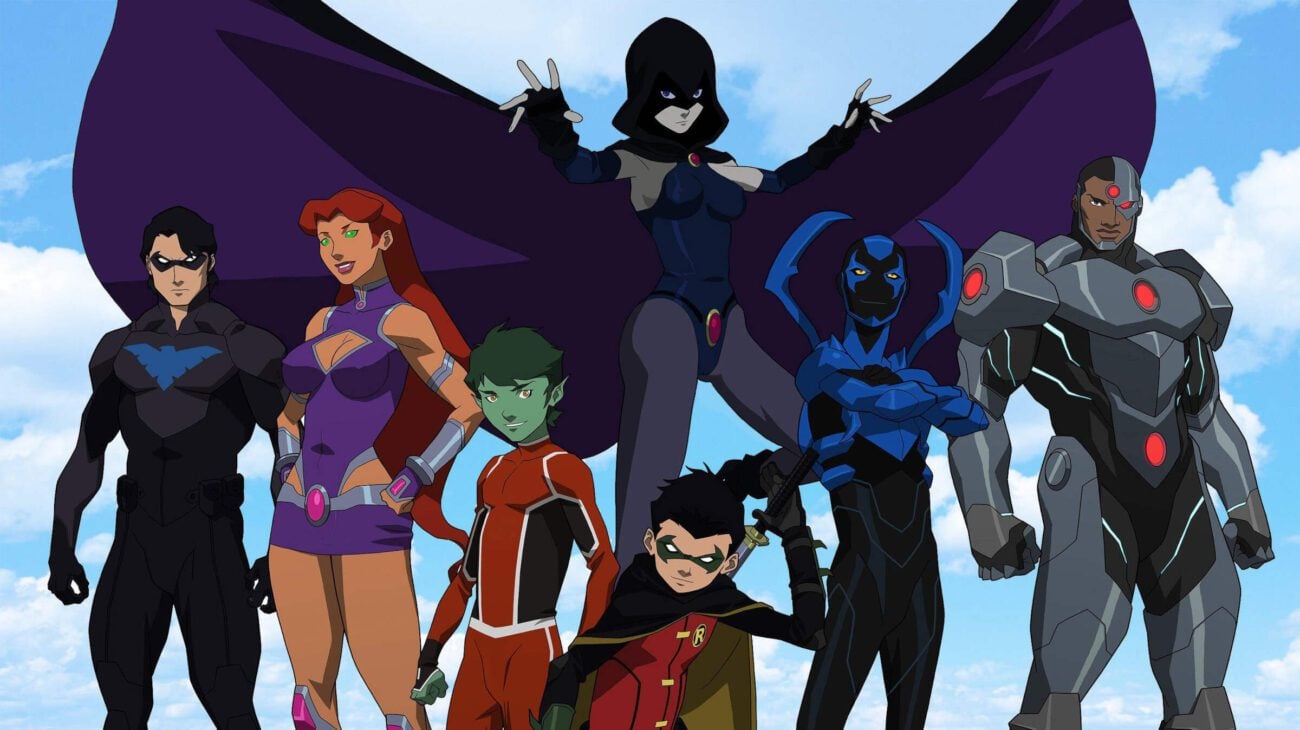 “Teen Titans: The Judas Contract”: Do we need another retelling?

As incredible as it seems, the Teen Titans have been around since 1965. Back then, the team consisted of Robin, Kid Flash, and Aqualad, but its membership has shifted quite a bit throughout the decades. The Teen Titans have appeared in countless stories, but by far their most popular comic arc is the 1984 story “The Judas Contract”.

“The Judas Contract” was told in the comics Tales of the Teen Titans #42-44 and Teens Titans Annual #3. The story was written by Marv Wolfman and George Pérez, two of the most prolific comic book writers of all time. In over three decades, there hasn’t been a Teen Titans story as beloved as “The Judas Contract”. Wolfman’s & Pérez’s tale has captivated audiences for multiple generations, and it’s made the leap to animation. 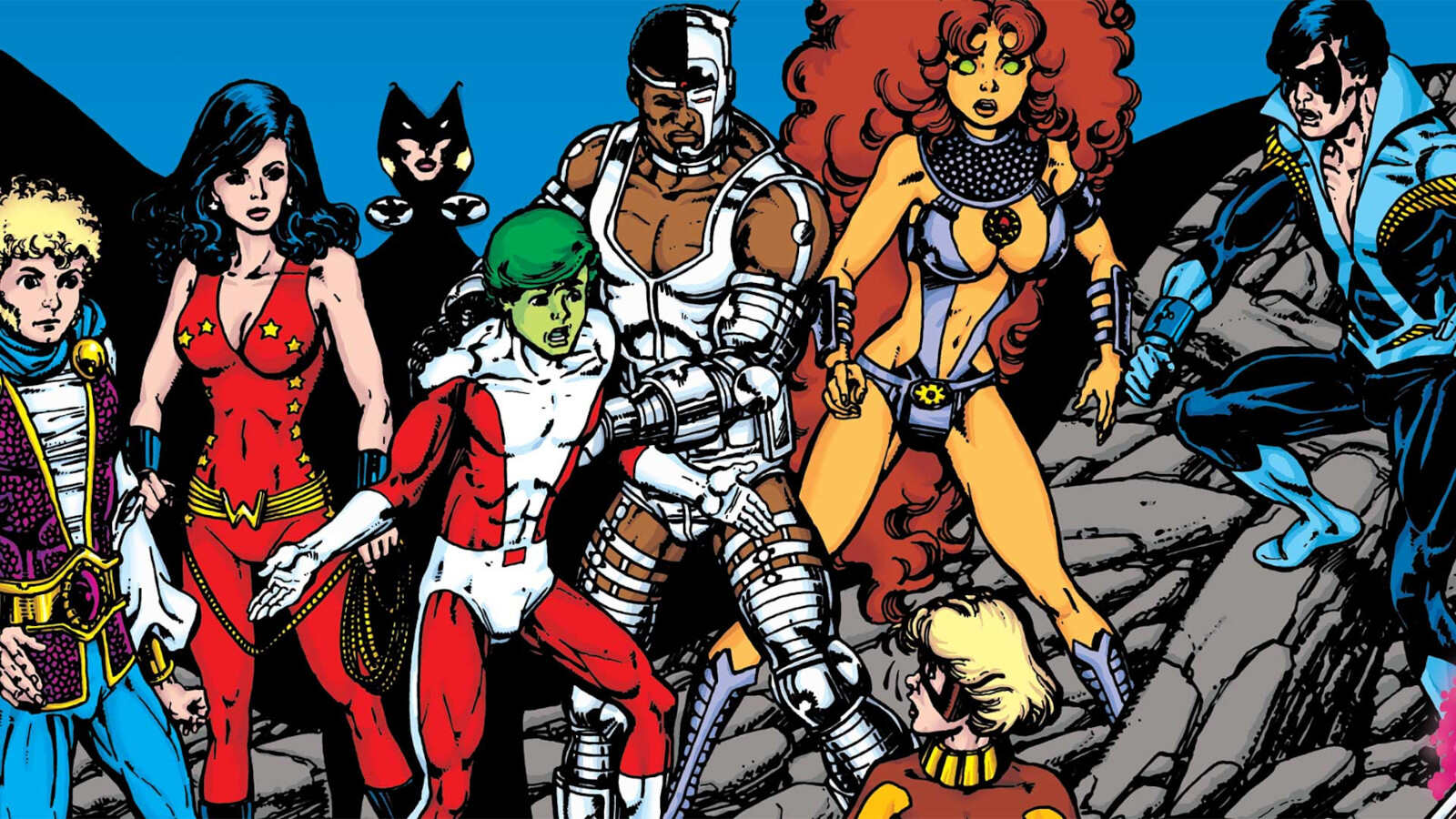 Back to the past

When “The Judas Contract” first debuted in 1984, it caused a seismic shock in the comic book world. At the time, very few comics had ever delved into “adult” themes & issues, and the various Teen Titans titles had always kept things lighthearted and filled with adventure. “The Judas Contract” deviated from that formula in a big way, and it made the Teen Titans confront some of life’s harshest realities.

Comic readers responded with surprising enthusiasm to themes of death, betrayal, and friendship put to the test. DC, and other comic book publishers, realized that their audiences wanted a wider variety of stories. Throughout the 1980s, comics started to deal with more mature themes, and new books that targeted an older audience sprang into existence. 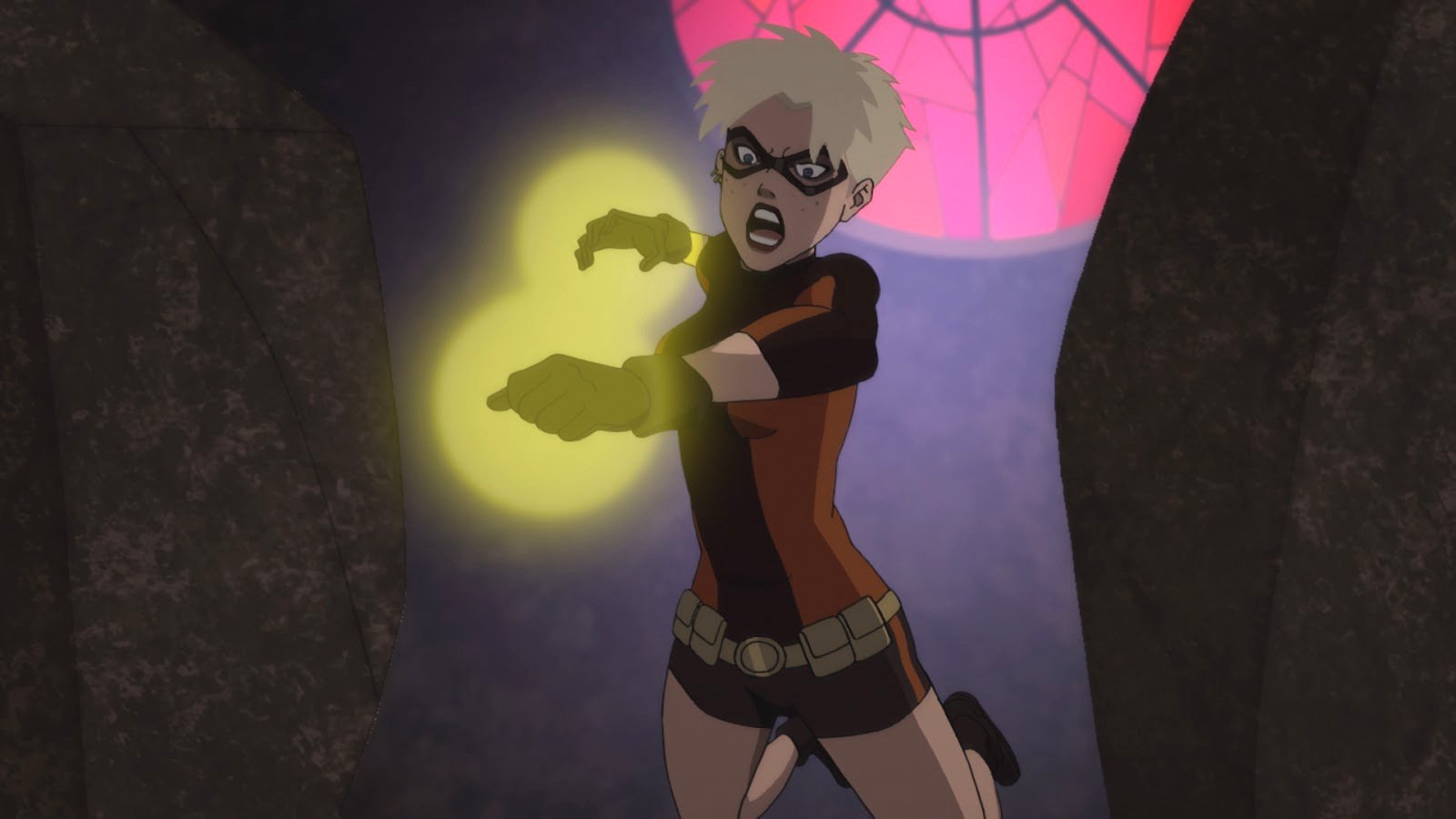 The audience for Teen Titans: The Judas Contract knew more or less exactly what to expect from the animated film in 2017. It’s the most famous story in the history of the Teen Titans, so even young fans are familiar with its twists & turns. Despite that, DC was committed to staying true to the original story and doing it justice.

The film isn’t the most popular or critically acclaimed movie in the DC Animated Universe, but it delivers what it promised. The movie does “The Judas Contract” justice and features some spectacular performances from Christina Ricci, Taissa Farmiga, and Miguel Ferrer (who sadly passed away after finishing the film). While some fans were left unsatisfied, most agree that the movie is wholly enjoyable. 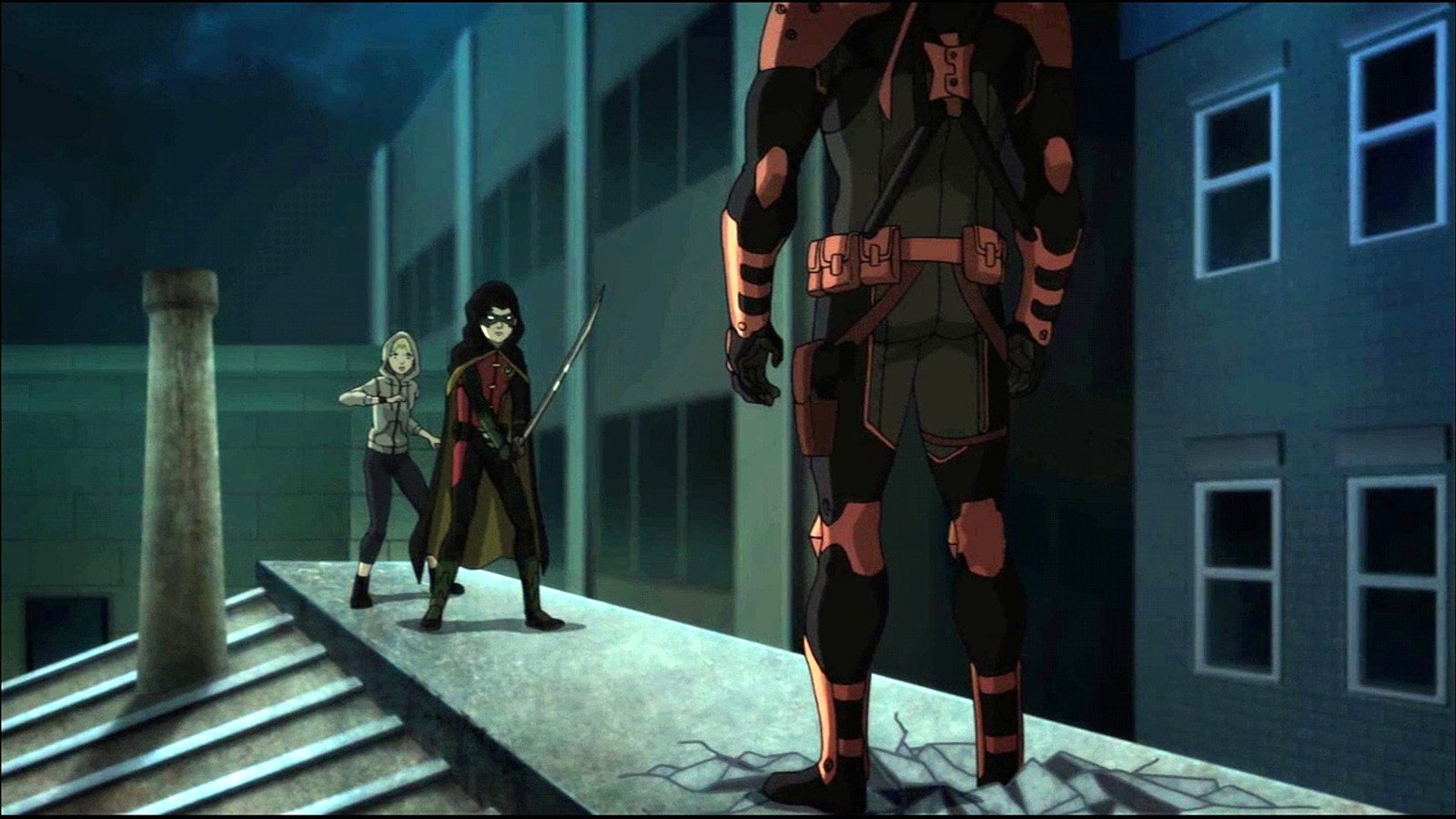 These days, there are comics for children, teens, and adults. Comic books are more mainstream than they’ve ever been, and no one is shocked to learn that a new storyline or series will be taking on adult themes. Every other week a new superhero show or movie comes to the theaters or your favorite streaming platform. Even for superhero fans, there’s a bit of an overload of content right now.

Because of that, it’s unlikely DC will be in any rush to create a live-action version of “The Judas Contract”, especially considering that their DCEU films haven’t introduced the Teen Titans yet. It’d be better for DC to take their time with a live-action film than to rush like they’ve done in the past. One bright spot for Teen Titans fans dying for more – at least there’s always the comics.

Did you watch Teen Titans: The Judas Contract when it came out? Were you happy with it? Are you hoping that DC brings out a live-action version of the Teen Titans sometime soon? Tell us what you think in the comments